This next feature is almost a Bracq Friday feature, but ultimately the W111 sedan design is attributed to Friedrich Geiger, but who’s counting anyway?  Monsieur Bracq did, however, design the coupe version of the W111 and was probably involved with the sedan as a junior designer at the time.  Find this 1964 Mercedes-Benz 220 SE W111 here on eBay bidding for $7,000 with 4 days to go, located in Downingtown, PA. 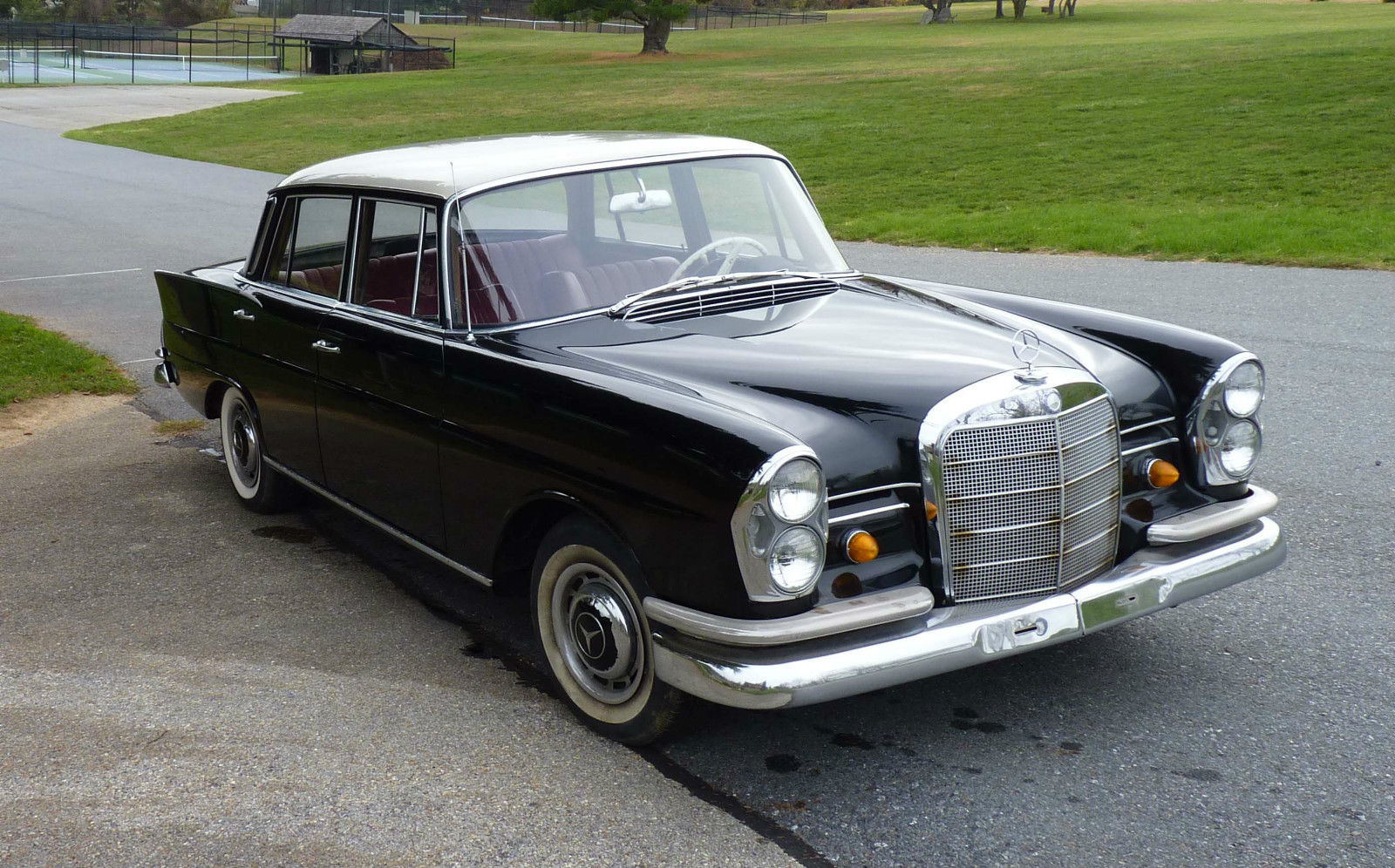 The Mercedes-Benz W111 was the equivalent of an S-Class Mercedes in the mid sixties and has gained the nickname Heckflosse (German for Fintail). Technically the rear fins were called Peilstege (German for sightlines) and weren’t designed for aerodynamic stability, but to help the driver find the ends of the car when backing up. We would welcome such appendages in most modern sedans whose monstrously high belt lines (for “style”) have turned locating the bumper into a game of bumper tag after you hear the final beeeeep from the parking assist. 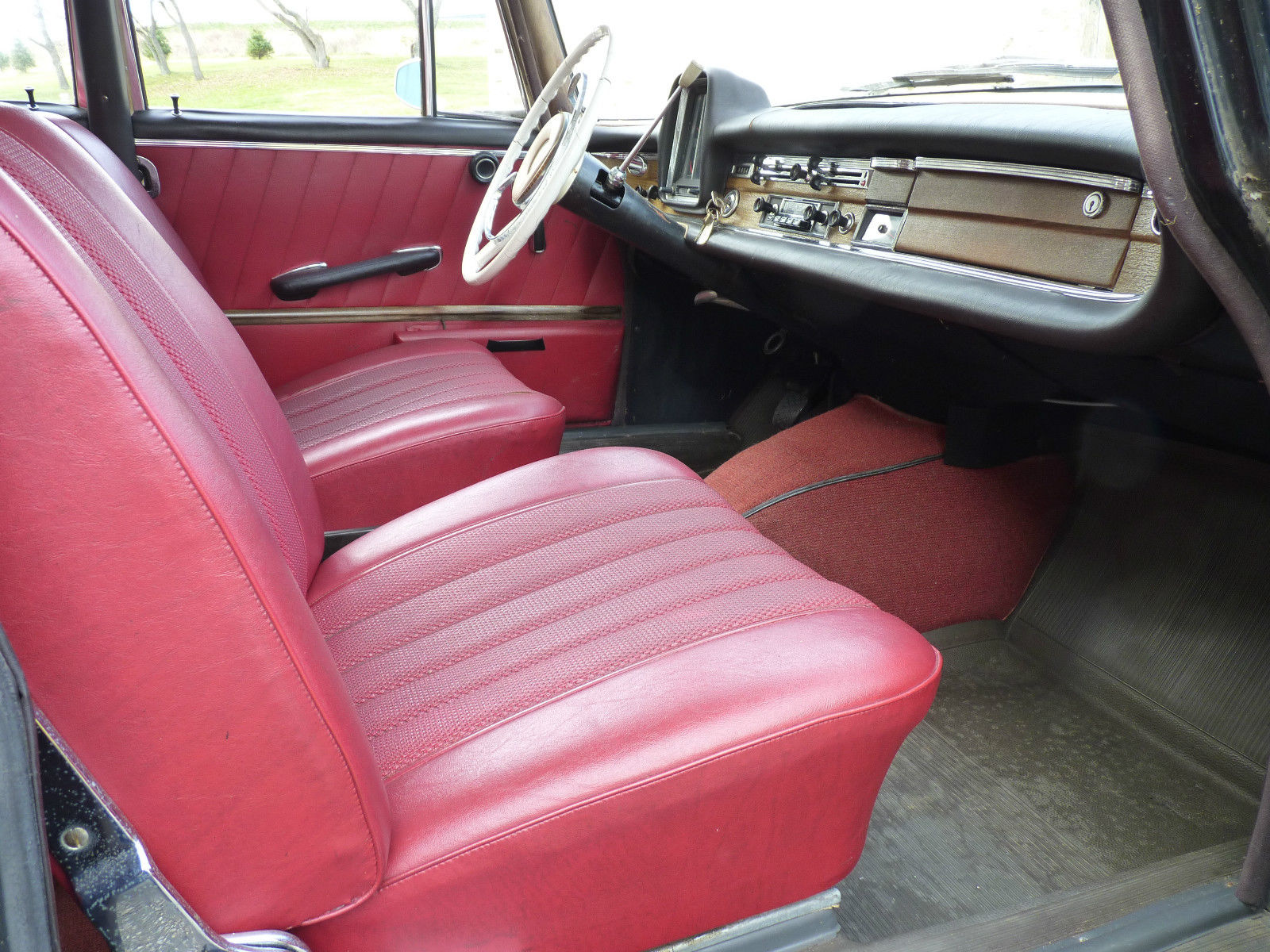 This 220SE is powered by a 2.2 liter fuel injected inline-6 that was good for 120 horsepower when new.  The car was picked up in Germany by its original owners who took a short vacation and then dumped it on a ferry in Holland.  The car spend the rest of its time somewhere in New York state, and while it is far from perfect, it looks like a decent survivor inside and out. 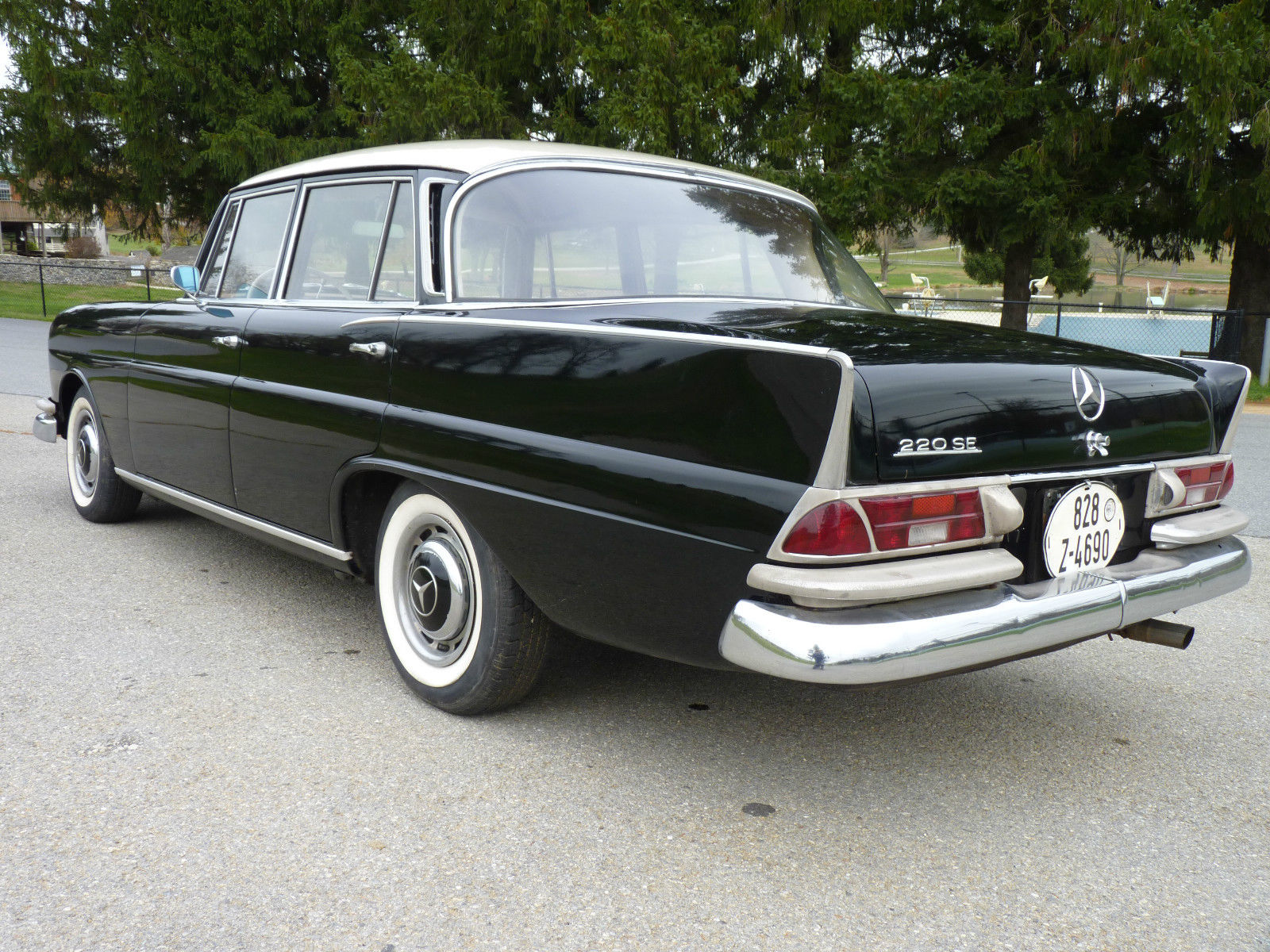