There are some really terrible shows catering to car guys on cable television, but the Discovery Channel has a few decent shows, including the Fast N’ Loud, which can be best described as the cast of Duck Dynasty hosts the new Top Gear.  Anyway, the Fast N’ Loud guys run something called the Gas Monkey Garage and regularly sell interesting classics on eBay, including this previously featured on DT Porsche 944.  Find this 1983 Porsche 944 here on eBay bidding for $2,025 with 6 days to go, located in Dallas, TX. 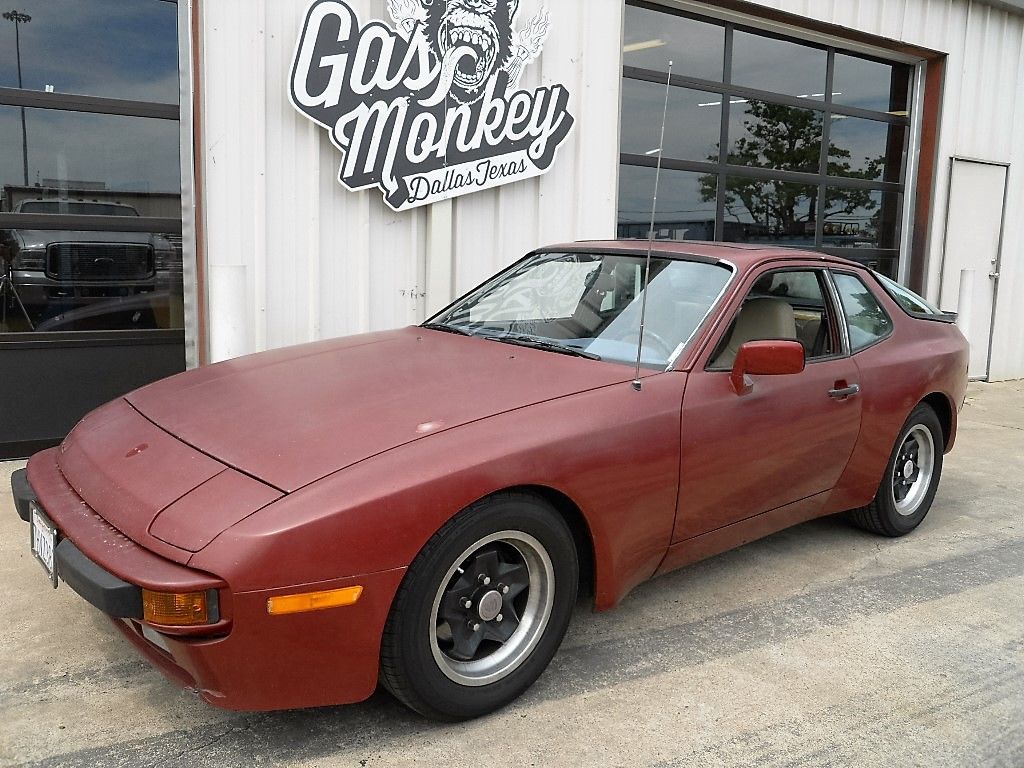 The previous seller was adamant about the Bill Gates connection, but the Gas Monkey guys aren’t quite so bullish.  Kudos to them for being honest — and I had the same concerns when it originally was posted, because there doesn’t seem to be any reference to Gates owning a 944 around the interwebs.  Perhaps, the real Bill Gates can confirm or deny providence in the comments below, I’m sure he reads this site. 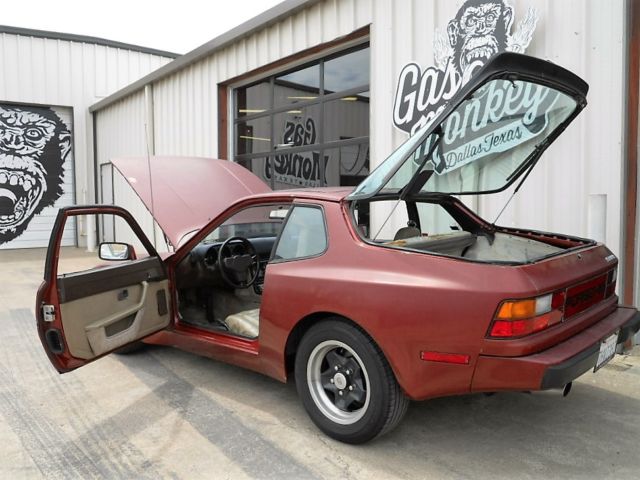 The car is in mediocre shape, but the bidding price reflects that reality.  The real trick is in proving the Gates connection…which should be easy to do.  If this is really Bill Gates’ car, then the windows were surely stolen from someone else, it should crash every 30 minutes, and it will automatically upgrade itself when least convenient. 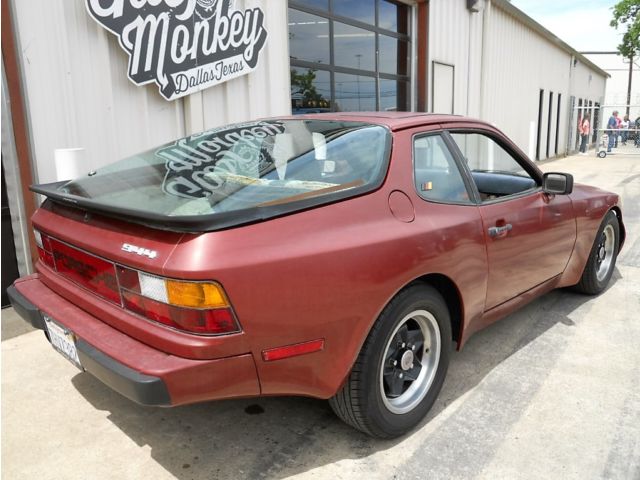