Bill Gates might be a megalomaniac billionaire robber baron today, but there was a time when he was a schmuck like the rest of us and had to drive a crummy bottom of the line Porsche.  Years before he purchased his 959 supercar or fought to get the “Show and Display” law passed (to allow rich folks to drive Paganis on the street) he owned a Porsche 944…and now you can too.  Not just any Porsche 944, but Bill’s old ride, probably filled with remnants of his DNA — ask any serial killer, that stuff is really hard to remove.  Find this 1983 Porsche 944 offered for $2,700 via craigslist located in Los Angeles, CA. 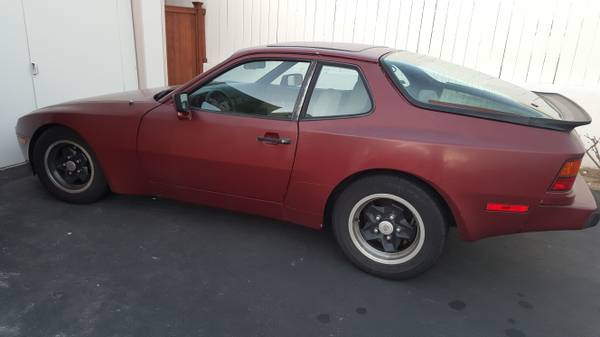 Celebrity owned cars can be worth considerably more than the average used/abused version — just look at Jerry Seinfeld’s recent $22 million fleet sale, and many of those cars were one-off racing versions that are going to be worth bank no matter what, the $1 million Porsche 964 Turbo shows the power of a celeb owner. Gates had a 930 Turbo sell for $80,000 back in 2012, but that was before the recent bubble and was probably a good deal in hindsight. 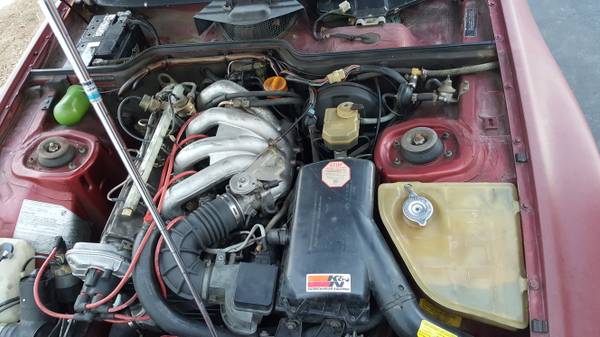 The Porsche 944 is powered by a 2.5 liter inline-4 that pushes out 143 horsepower into a rear mounted 5-speed manual transaxle.  The early non-turbo 944s aren’t the fastest cars around, but they do handle well and they have a P badge on the nose. 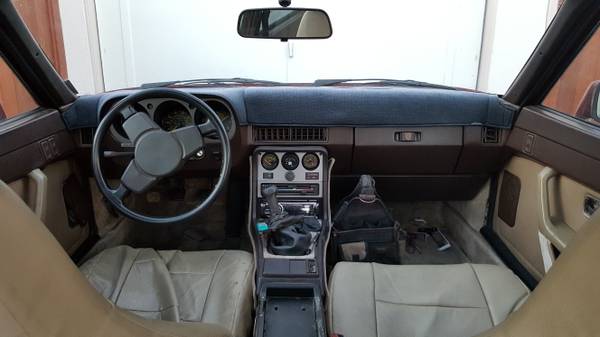 The seller recently replaced the clutch/starter/battery/brakes and says it runs/drives great.  Determining value for such a strange collectible isn’t that easy, but I’d expect to pay a similar amount of cash for a regular ’83 944 — so I give this car two wallets up. 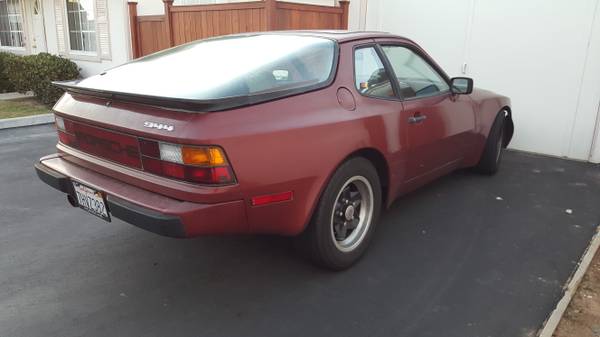