Bhagwan Shree Rajneesh, later known by his Cher-like nickname “Osho,” was born in India as Chandra Mohan Jain. Ranjneesh developed a technique known as dynamic meditation, through which his followers could achieve enlightenment or a closer connection with the spiritual being through a process that began with sex…probably with him.  Anyway, in the 1980s he fled a hoard of angry husbands/fathers by heading from India to Oregon where he established a large commute of almost 2,000 people, and it was here that he had a Rolls-Royce painted in the craziest peacock paint job you’ve ever seen.  Find this 1984 Rolls Royce Silver Spur offered for $44,900 in Bedford Heights, OH via hemmings. 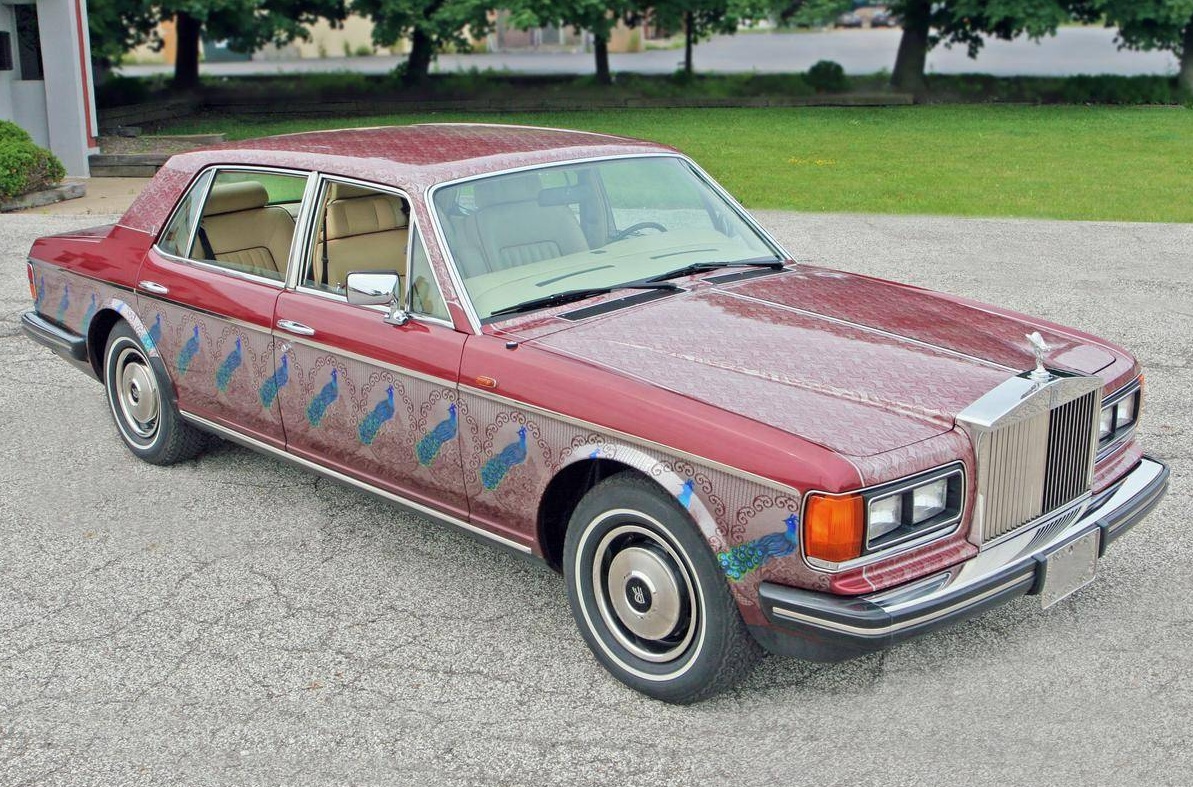 According to the seller, when Rajneesh (bless you!) fled the US he left behind a collection of 80 late-model Roll-Royce luxury machines that had each been customized with crazy custom paint schemes.  A Silver Spur won’t be worth much on the market today, but covered in an insane paint job and with a history it could worth more…ehhh…maybe. 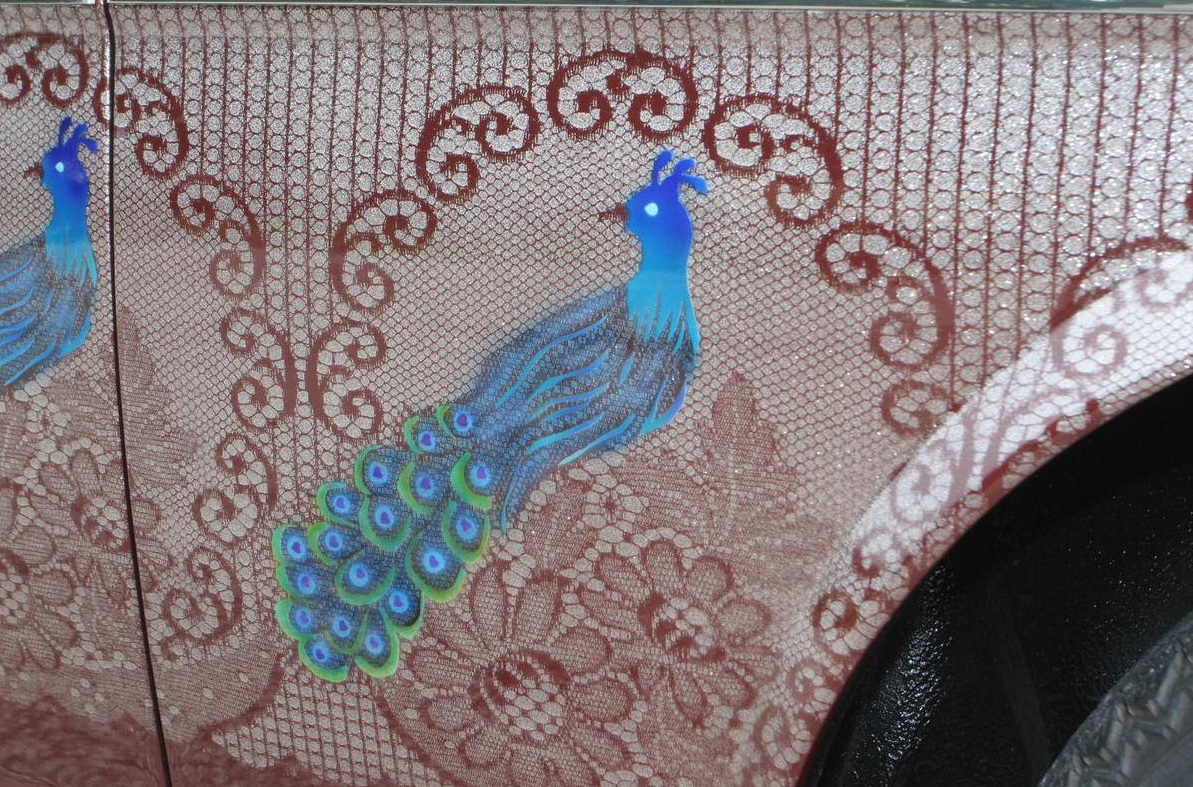 A close look shows that some serious effort went into hand painting the peacocks and intricate designs on this “Lace Peacock Car”.  If you don’t like peacocks, this won’t be your next ride, but if you want something a bit different, it could be your thing. 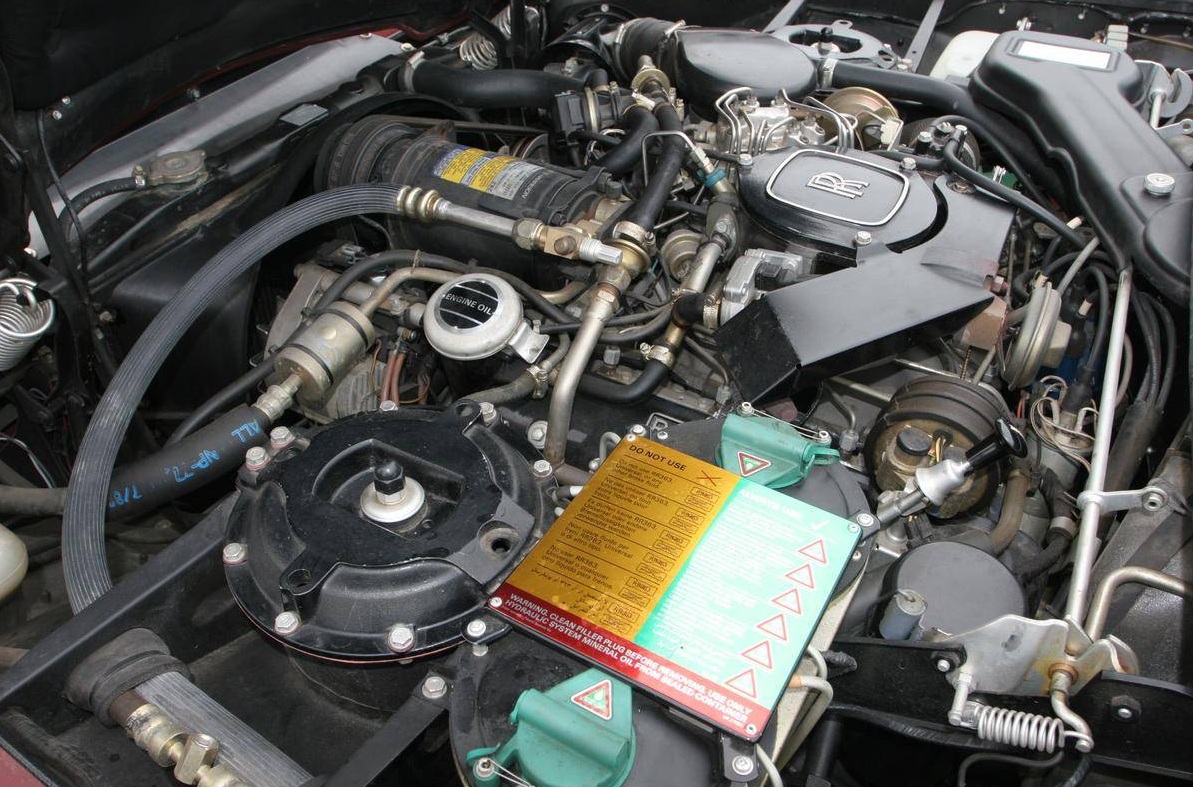 The Silver Spur is powered by a 6.75 liter V8 that puts out…well..enough power to push the 5000 lb chassis around nicely.  The guys are Rolls-Royce didn’t want to participate in the escalating horsepower wars, so they just adopted a neutral strategy that involved unreleased engine specifications…BUT, enough torque to pull the horn out of a rhino without having the passengers notice. 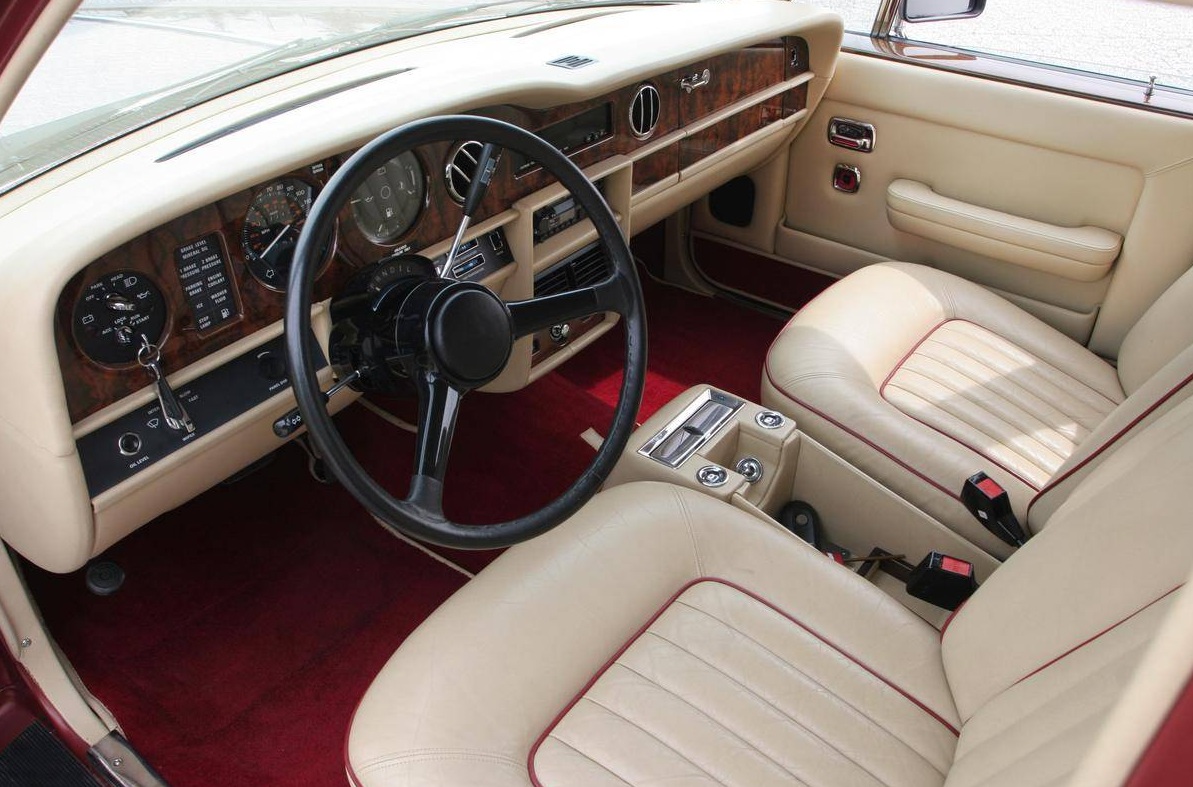 Given what we know about this Rajneesh character, I highly recommend a thorough steam cleaning of the interior followed by close inspection with a blacklight. 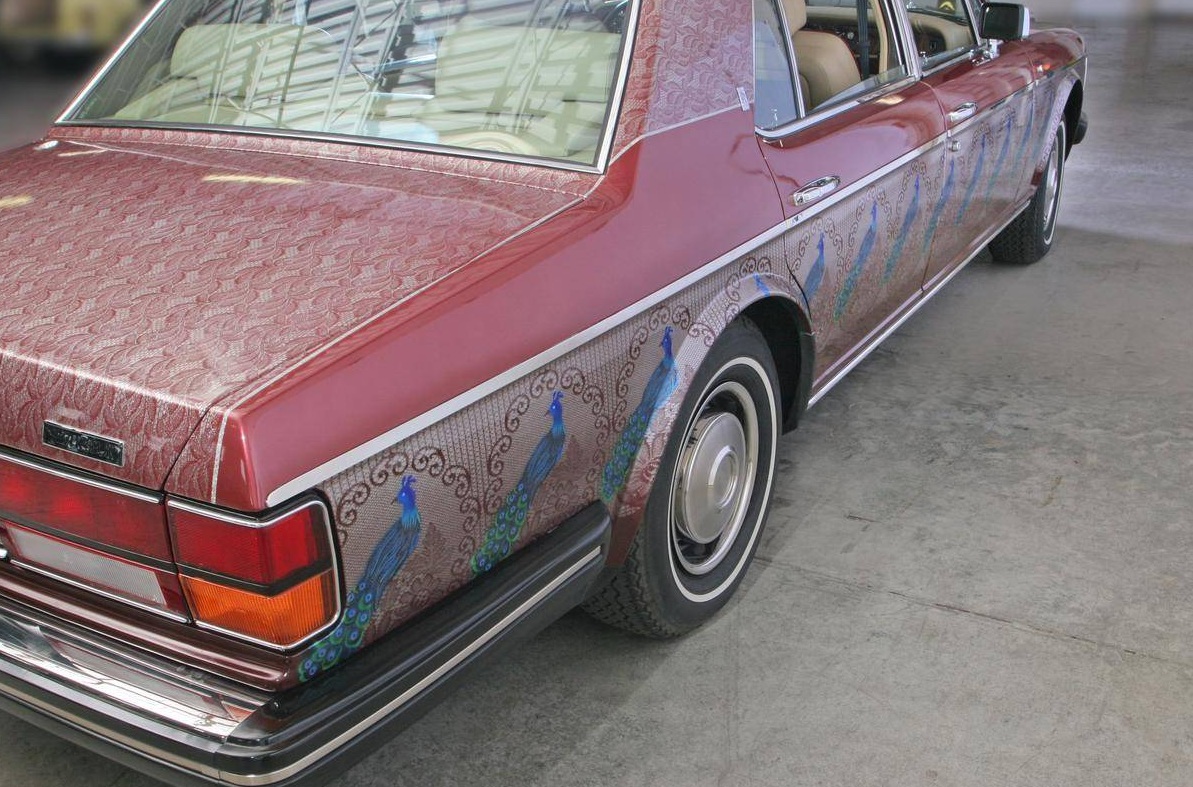