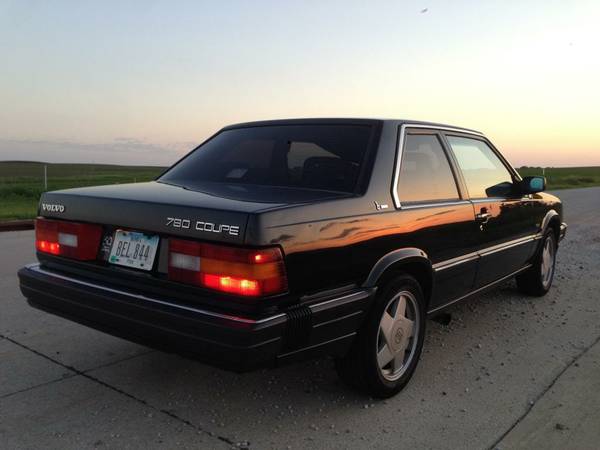 The 780 Coupe was the Swedish response to big German & American luxobarges making hefty profit margins, and the guys at Volvo wanted in on this gravy train.  It was the last time that Volvo offered a rear-drive luxury flagship coupe, and the 780 cost more than $35k when new ($61k in 2015 money). 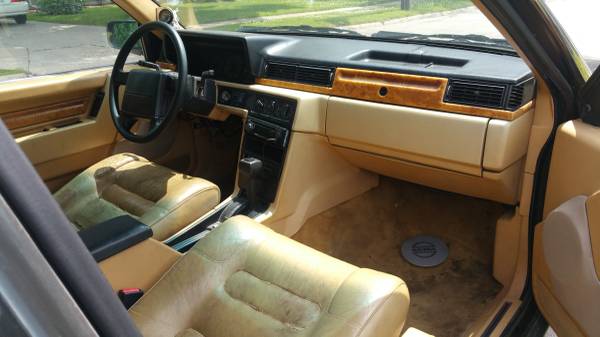 Powering the ’91 Coupe is 2.3 liter B230FT turbocharged 4-banger that pushes out 188 horsepower (up a few from previous model years) into a 4-speed automatic.  You also got a multi-link rear end with a limited slip differential and big anti roll bars. 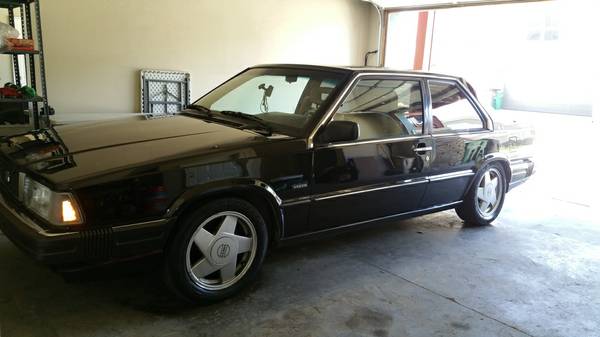 See another car that marked the end of the rear-drive era for an OEM?  tips@dailyturismo.com