The Lotus Elise was introduced in 1996 as the ultimate in minimalist mid-engined motoring bliss — but the Series 1 Elise was never imported to the United States.  We had to wait until 2005 when the series 2 Elise was federalized for sales in the US, which only lasted until 2011.  Today, prices for the Elise are about as low as they will ever be (arguably trending upwards), so pick one up before they get out of reach.  Find this 2006 Lotus Elise here on eBay offered for $23,500 buy-it-now or make-offer, located in San Diego, CA. 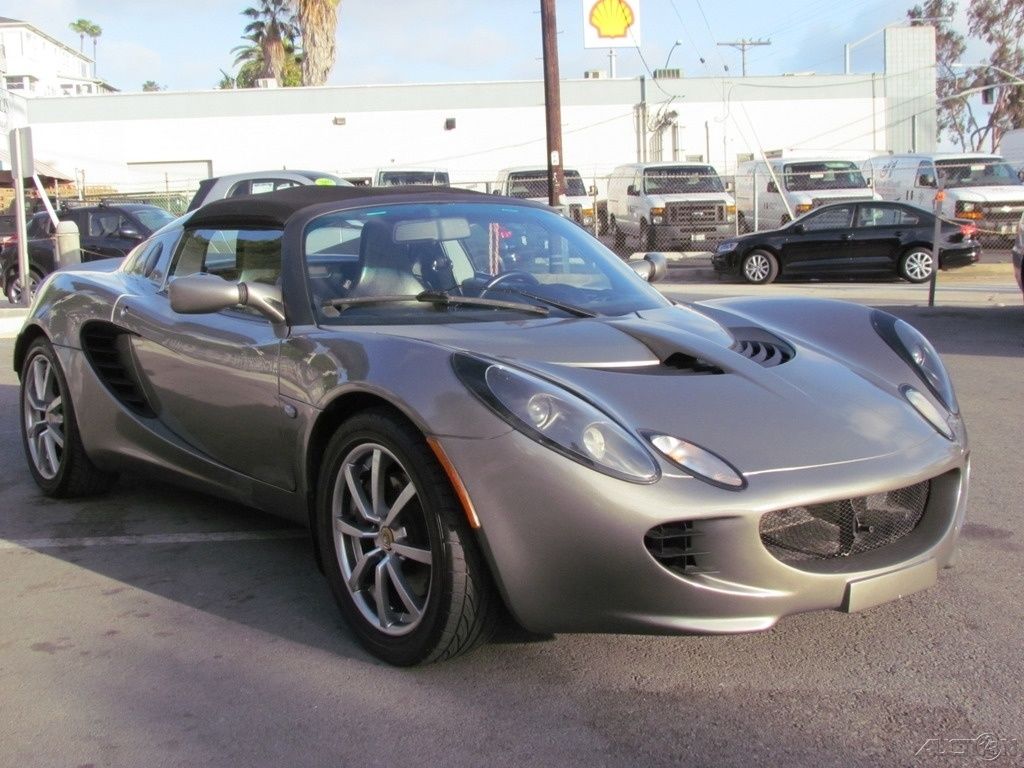 The total production of 2005-2011 Elise & Exige for the US market was 6,325 units with the vast majority sold in the first two years — looking at production figures over at LotusTalk.com versus model year explains why Lotus stopped selling these things in the US — in 2010 they only sold 35 Elises and 60 Exiges. 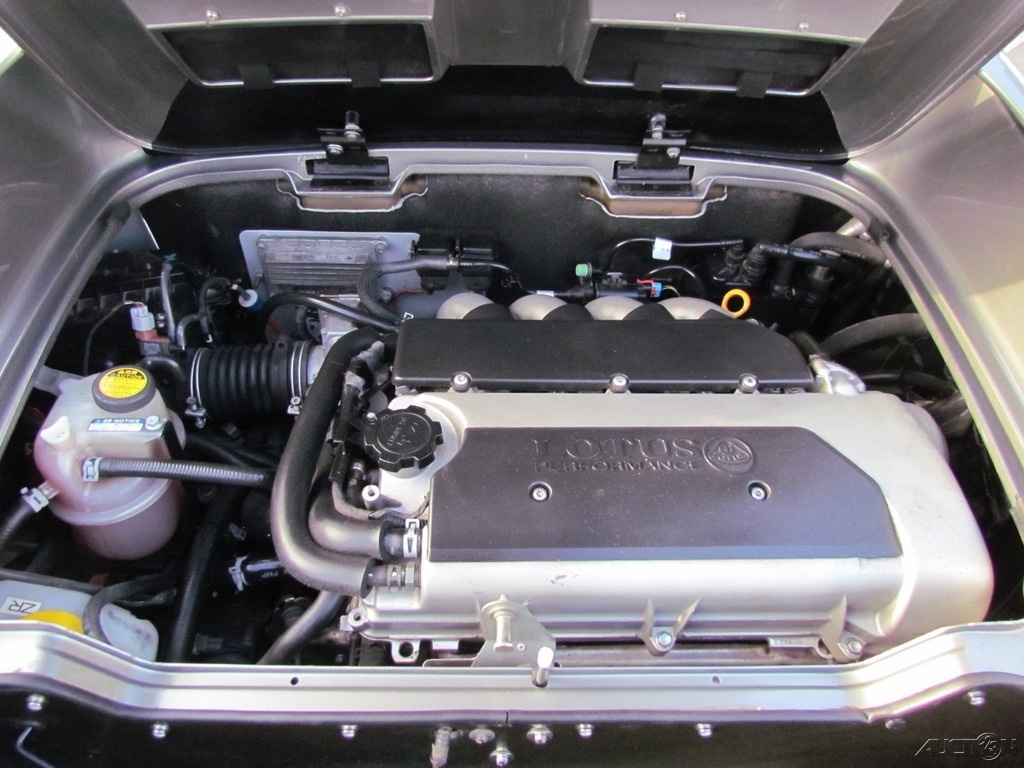 Powering the US market Elise is a Toyota 2ZZ-GE inline-4 that was tuned by Lotus to produce 189 horsepower.  Performance was supercar challenging for its time — 0-60mph takes 4.7 seconds and handing was great, just don’t put R-compounds on the car unless you add oil pan baffles. 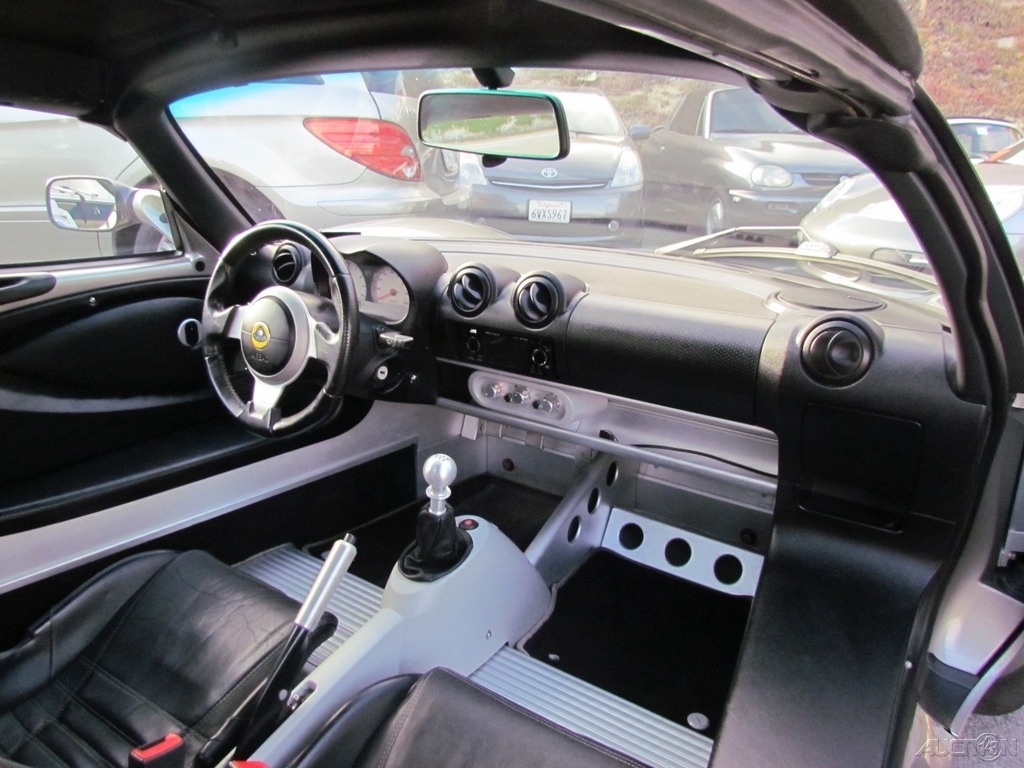 This Elise popped up after a $30k asking modified example we found on eBay was snapped up by a buyer.  Why is this feature car considerably cheaper?  A few things, first it has a few more miles (30k vs 12k), it doesn’t have the mild suspension and baffled oil pan upgrades — but most significant to price is the salvage title. 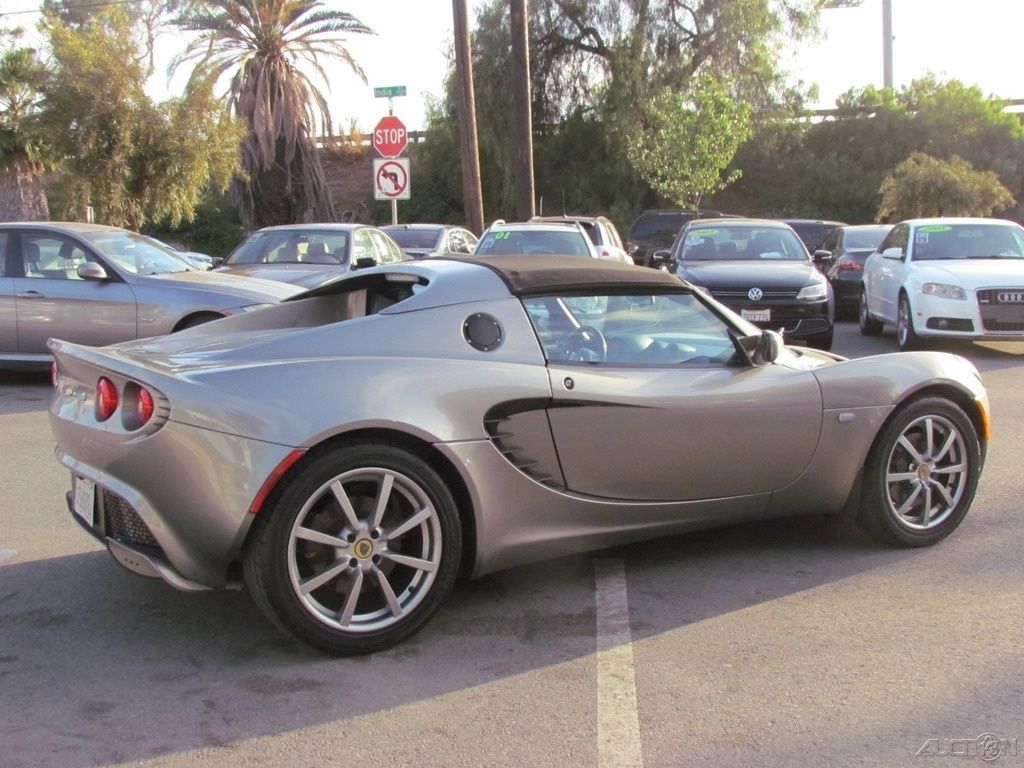 Would you risk the salvage title for a chance to drive a cheap Elise?  See a better deal on a lightweight? tips@dailyturismo.com