This next car comes as tip from Erik202 who writes: Forums have the best deals. I swear it doesn’t get any better than forums. These cars continue to be criminally undervalued. I have to mostly agree with Erik202, because forums are places were diehard lovers of certain makes/models have a reputation, so they can’t go asking insane money or selling something that isn’t as advertised, but I’ve seen some ridiculous stuff on forums too.  However, when you find a seller who is more interested in getting his car to a qualified next owner, you can often get some of the best deals on the market..particularly with oddball marques like Saabs or Alfas. Find this 1993 Alfa Romeo Spider Veloce offered for $5900 in Hendersonville, NC via alfabb.com. 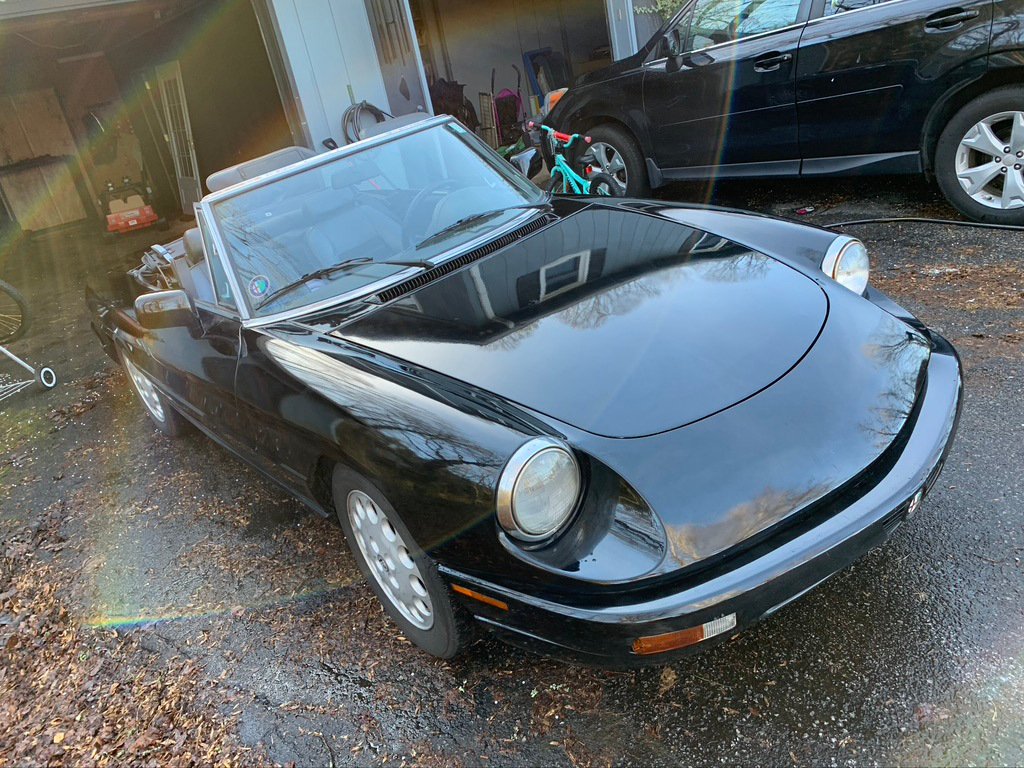 I have a black 1993 ALFA Romeo Spider Veloce I would like to sell. 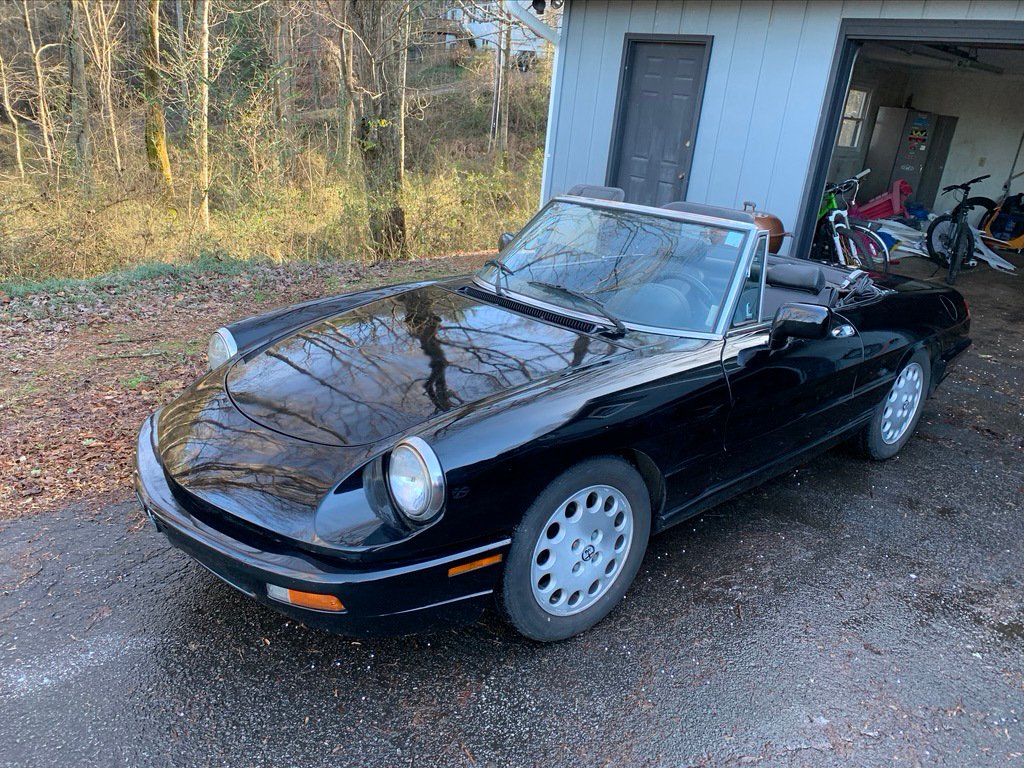 It was thoroughly gone through at Moto Europa in Greensboro, North Carolina less than 10,000 miles ago.

I do not have the garage space and need a bigger vehicle for my growing family. 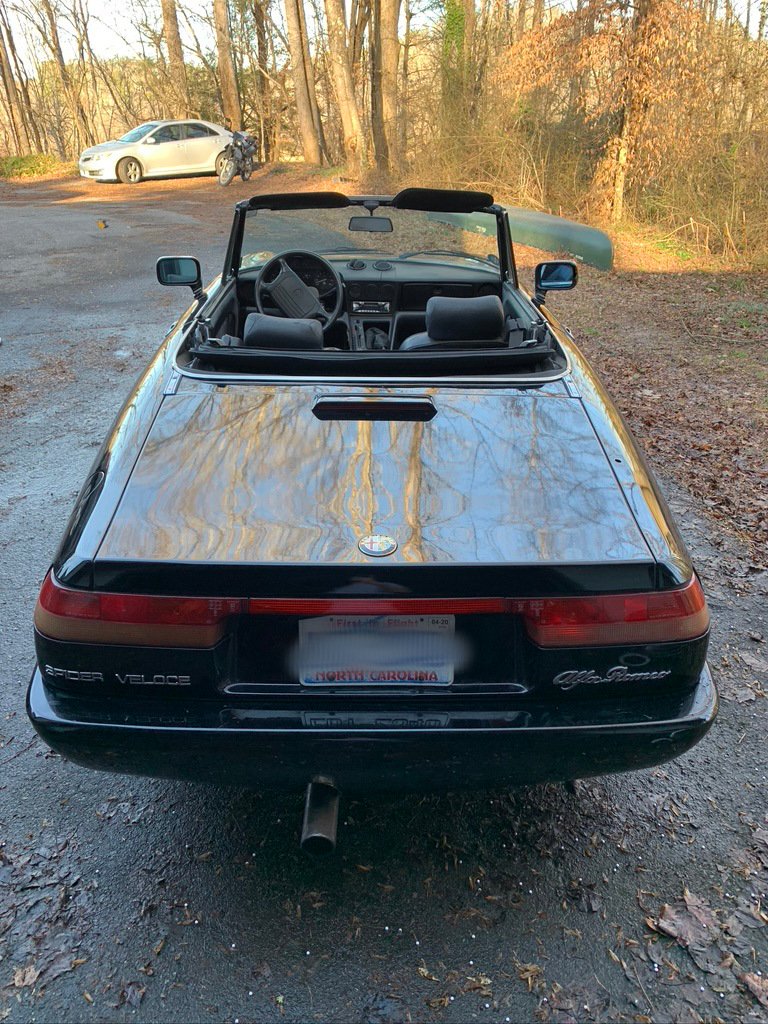