The beating that Volkswagen has been taking over this emissions cheating debacle has been epic, and not wanting to be one to miss a bandwagon, or a chance to beat a dead horse…I’m gonna throw in my two cents.  First, however, I am going to make fun of the New England Patriots Cheatriots by introducing this next car as the perfect ride for Bill Belichick or Tom Brady…just gotta let a little air outta the tires first.  Find this 2009 Volkswagen Jetta TDI DSG here on eBay 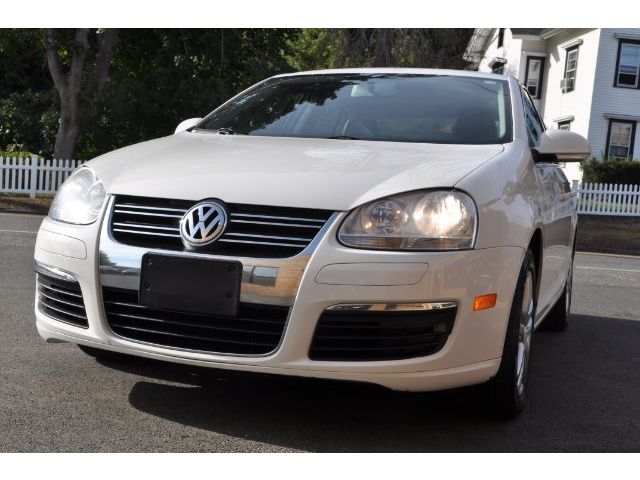 Even with the current panic around #Dieselgate, I am still a firm believer in the value offered by the modern TDI equipped Volkswagen. Sure, they will lose a few MPG and HP after the dealer flash, but the basic torquey turbo 4-banger and solid chassis is still the same. 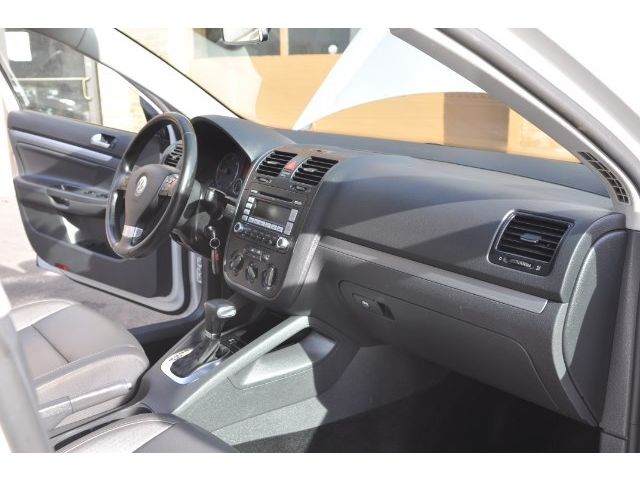 The power under the hood is a 2.0 liter turbocharged, common rail injected TDI inline-4 diesel that is rated at 138 horsepower and 236 ft-lbs of torque. This is the vehicle that is currently being skewered in the media, because the calibration is biased toward good smog results during the EPA test and good fuel economy/torque/power when not.  Cheating aside, it is a great engine and works well with VW’s slick “direct shift gearbox” (DSG) or an available 6-spd manual. 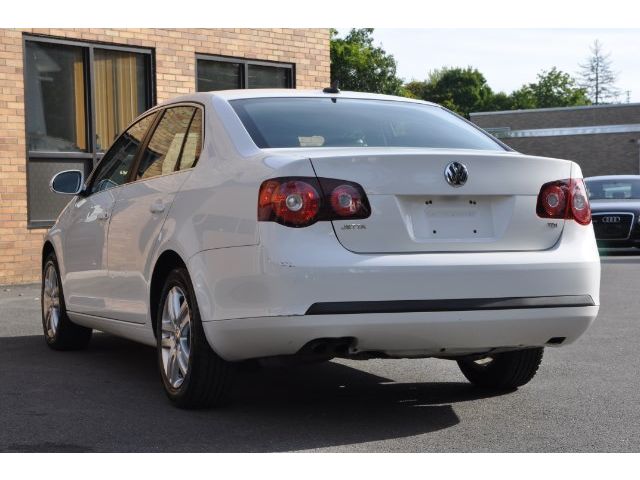