The early 1970s fuel crisis hit small domestic automakers (like International Harvester from Fort Wayne, Indiana) hard and they didn’t have the resources to retool their entire fleet to meet the new requirements for emissions and fuel economy.  So…what did they do?  Only the most logical thing, which was to enter a joint venture with BMW to create turbo diesel powered Scout.  At least that what could have happened here…and then the car was transported from that universe via an inter-dimensional wormhole…you got any better ideas?  Find this 1975 International Harvester Scout II Turbo Diesel offered for $4,500 in Oakdale, CA via craigslist. 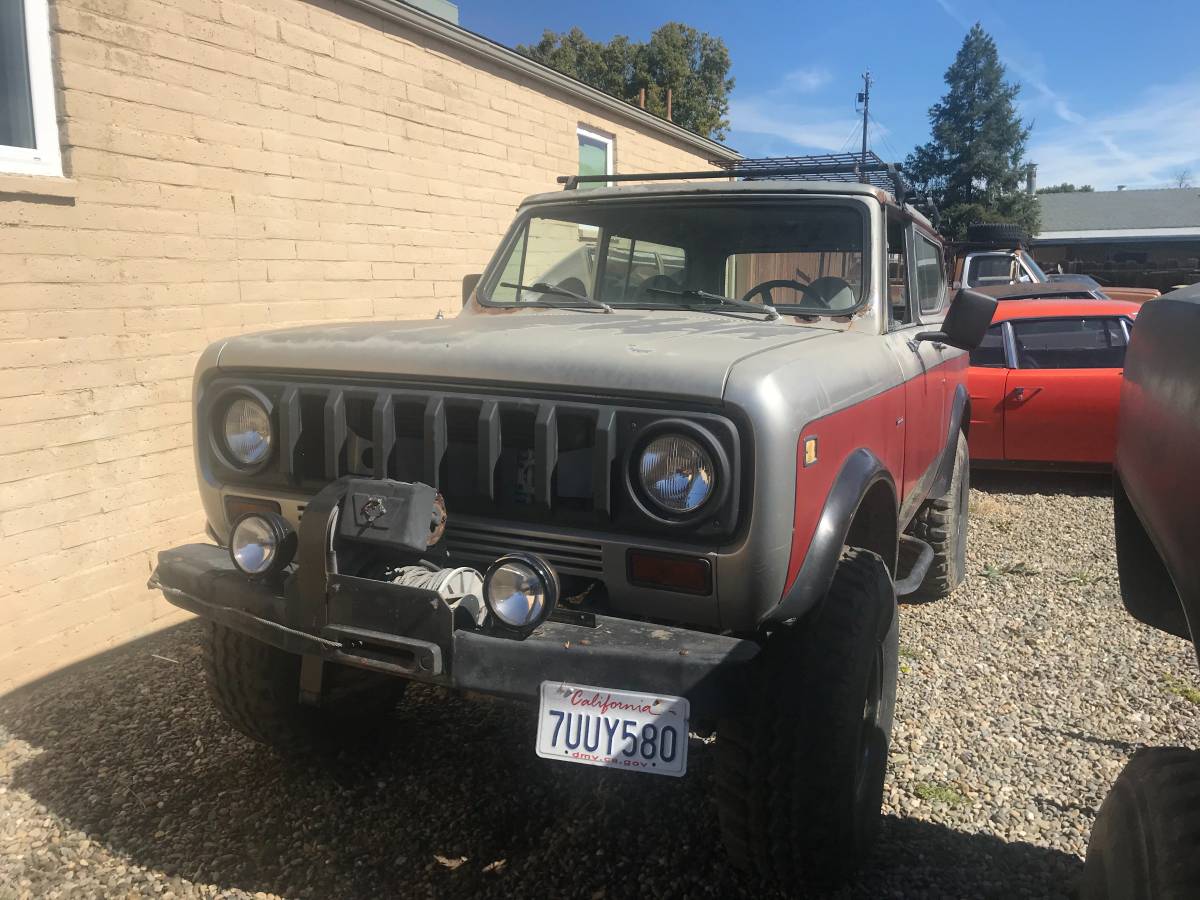 Everything works little on the rusty side but still structurally strong 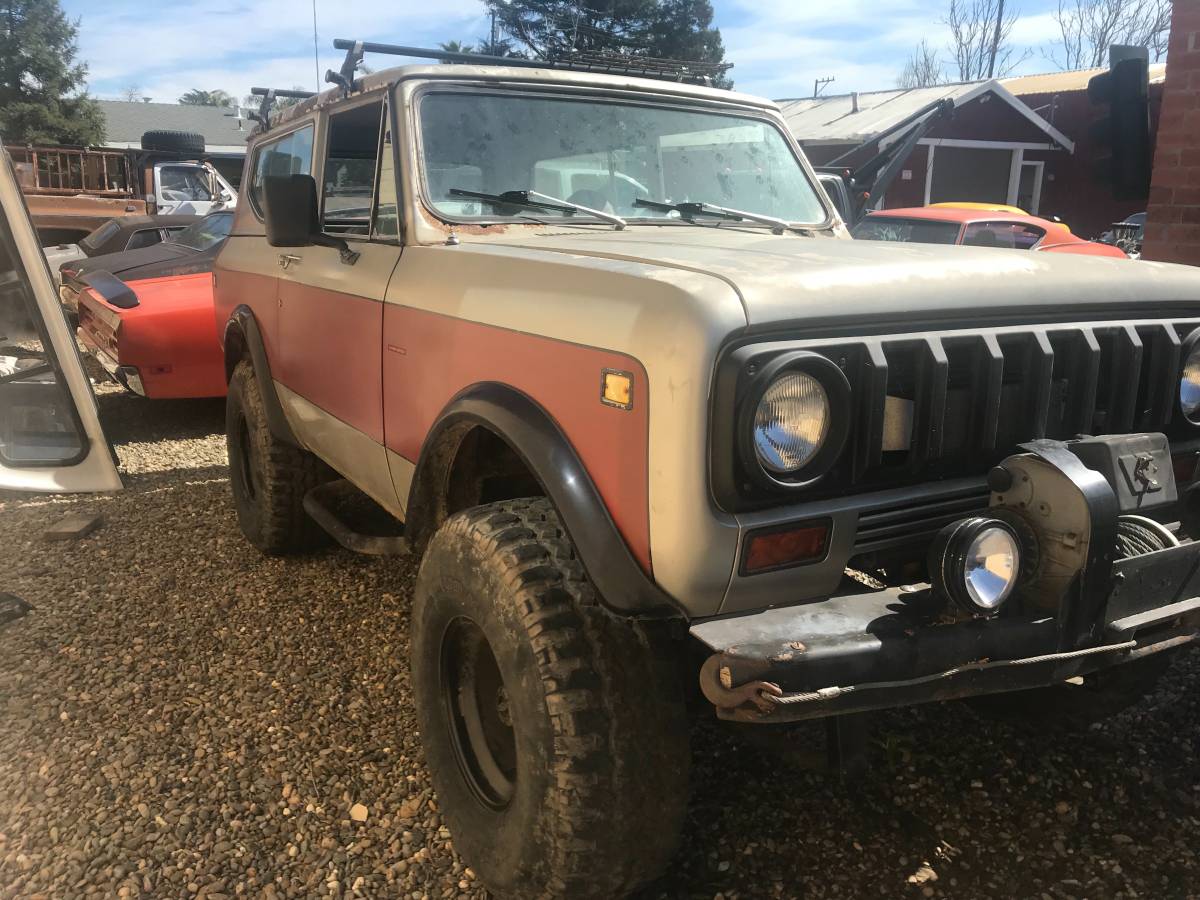