Somewhere between the cute ‘n’ tiny Honda S500 and the later (and more common) Honda S800 lives the Honda S600.  It was the first of Honda’s S-cars to get a hardtop version, but still featured a roller bearing 600 cc 4-banger and a chain driven rear end.  Find this 1965 Honda S600 Fastback Coupe bidding for $5,685 reserve-not-met here on eBay and for $10,000 here on craigslist, located in Staunton, VA. Tip from seant. 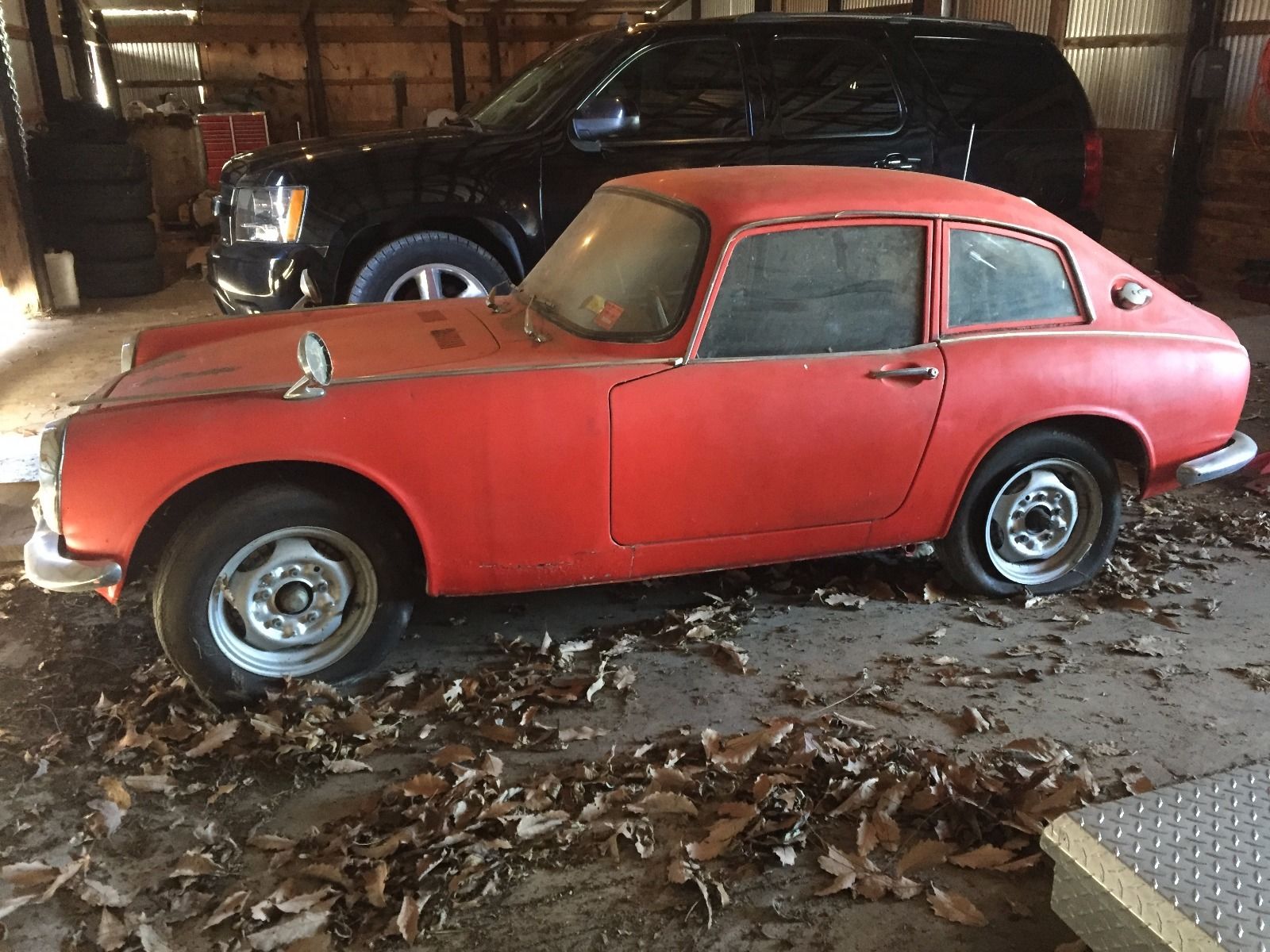 This S600 Fastback is a very uncommon car.  First, Honda only built something around 1500 coupes for the 1965 model year, and this is one of the few left hand drive versions.  You might be able to find one at Honda’s North American HQ museum, but otherwise you won’t pass another on the street. 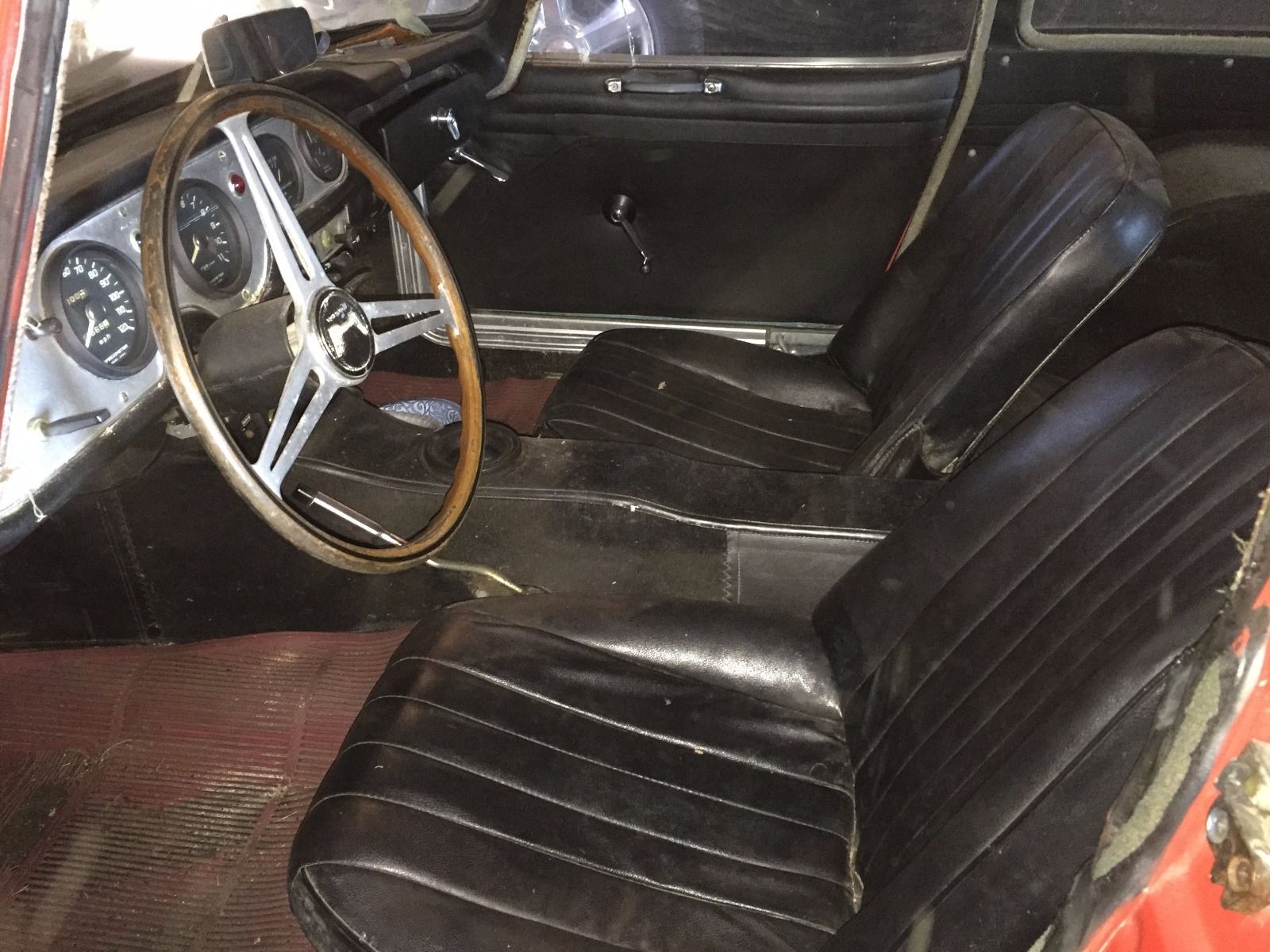 Under the hood of the S600 is a 606cc DOHC watercooled inline-4 that pushed out 57 horsepower and revved to about 10,000 rpm.  It was strange enough that the all-alloy engine featured rolling element bearings to support a few of the spinning pieces, but the S600 also used a chain drive running to a swing axle rear end. 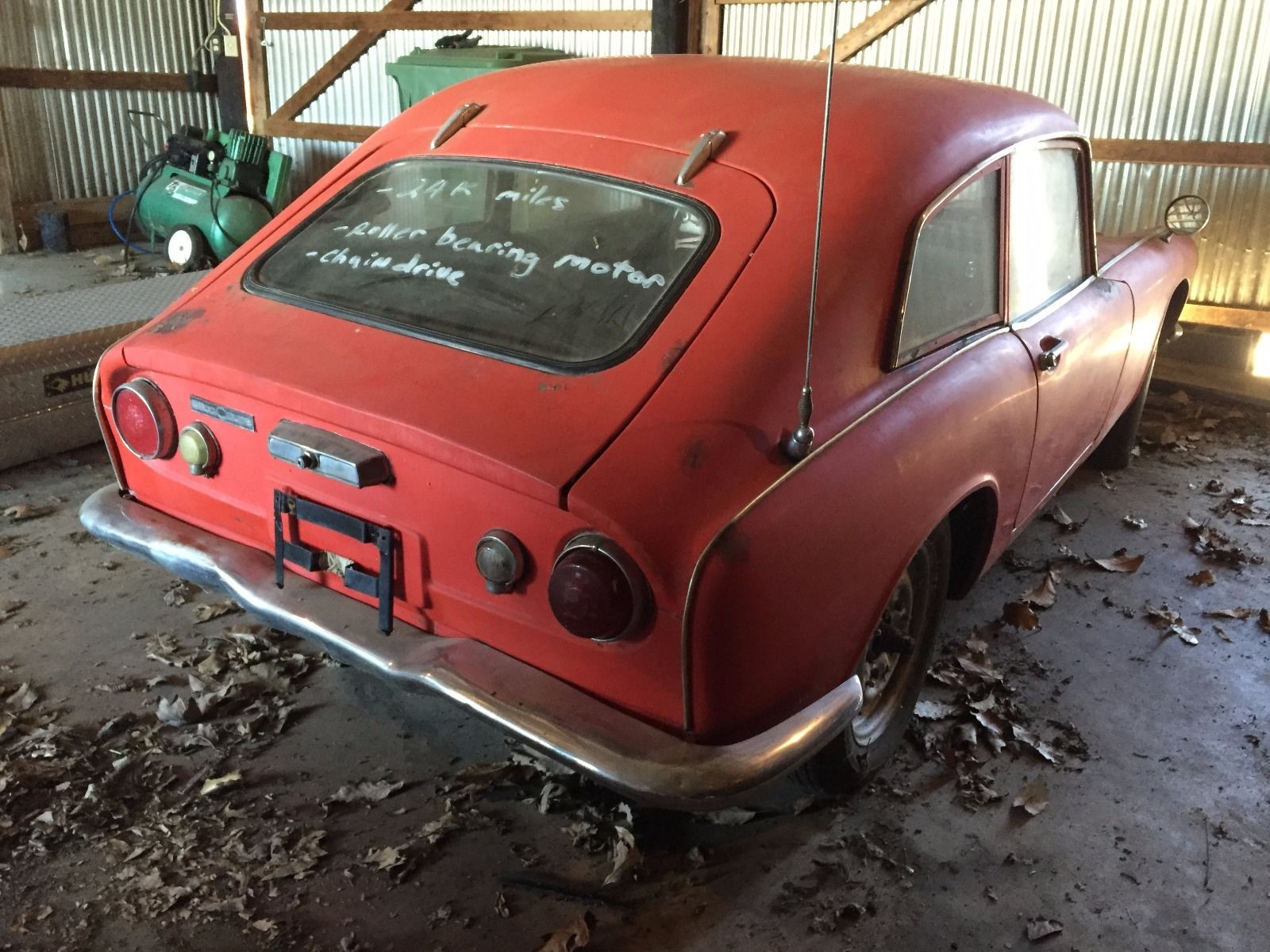