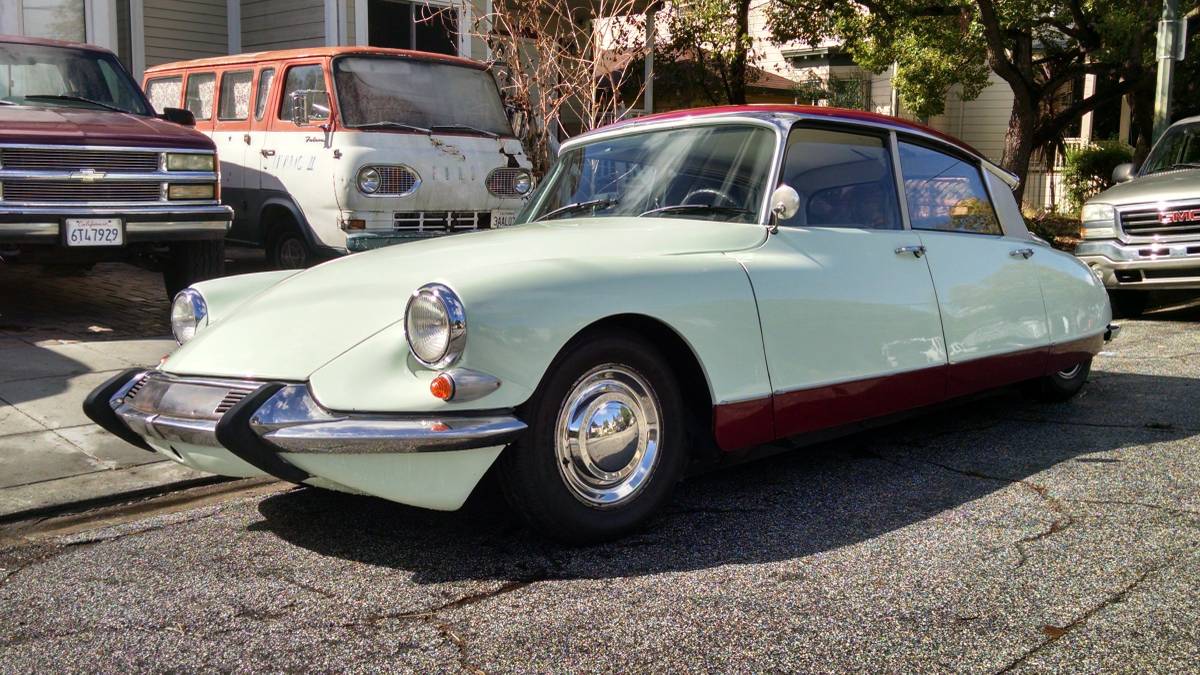 Driving a classic Citroën makes a strong statement.  Actually, it makes a few statements — first, you are not the average person, and second you’ve probably made sculpture out of your earwax in the past week.  These are strange cars from a strange world. 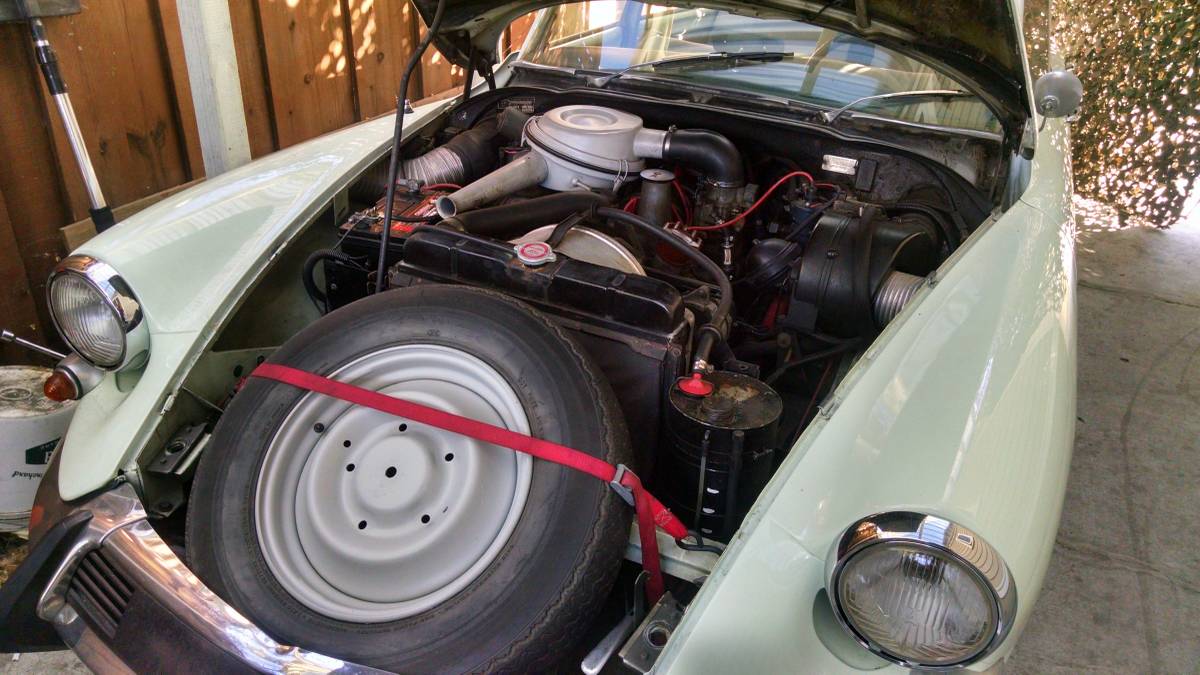 The inline-4 engine is mounted aft of the front wheels, but the transmission is under/ahead of the engine and connected to the front wheels.  This one has a 2.1 liter engine from a DS21 which puts out 115 horsepower…no it isn’t fast, don’t even ask. 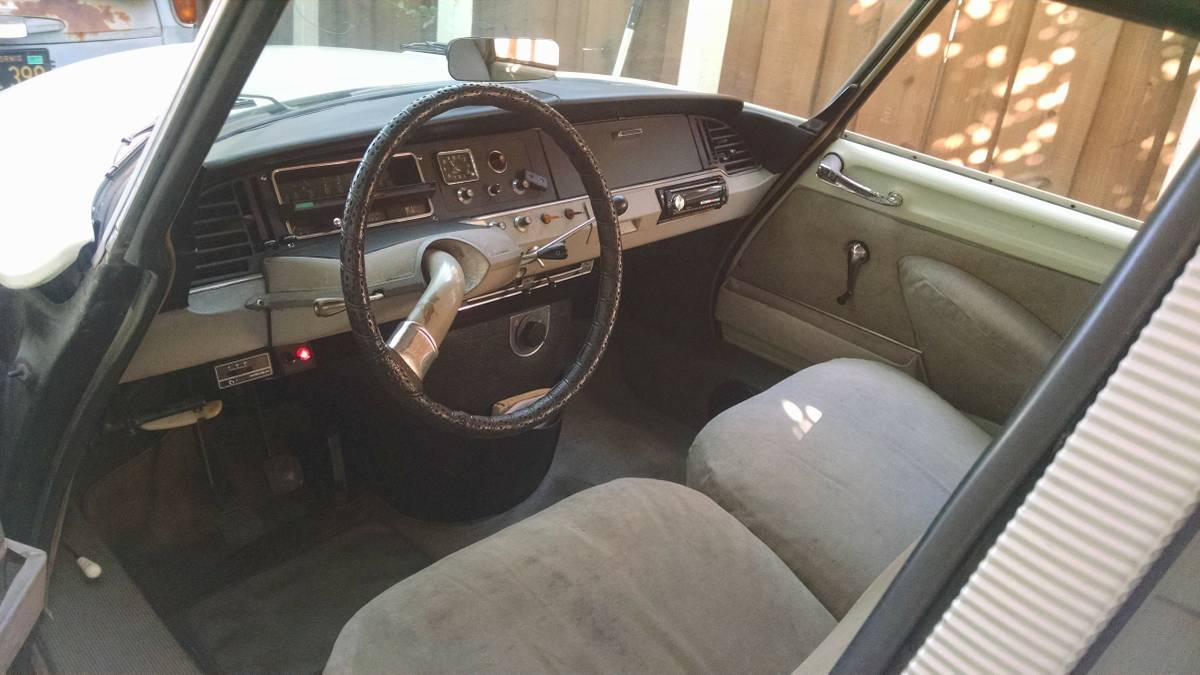 The funky styling isn’t just limited to the aerodynamic exterior, but in typical French fashion it continues to the inside.  The steering wheel is a single spoke freak of nature and the controls are laid out in a haphazard fashion that will take some acclimation. 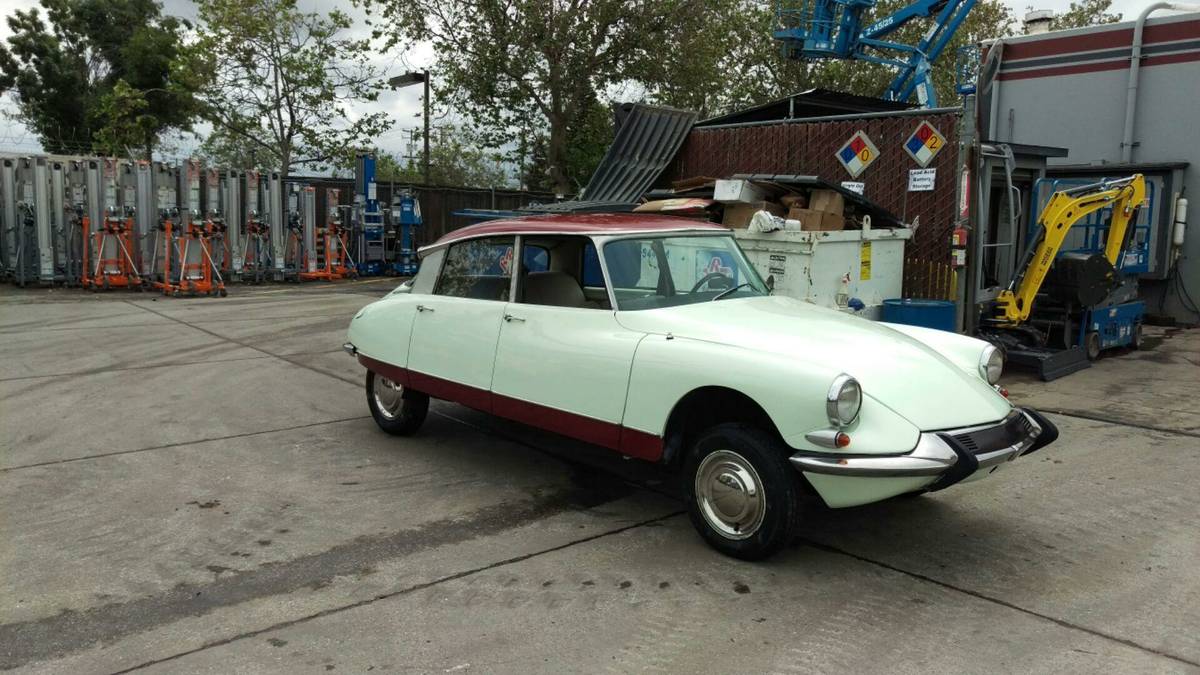