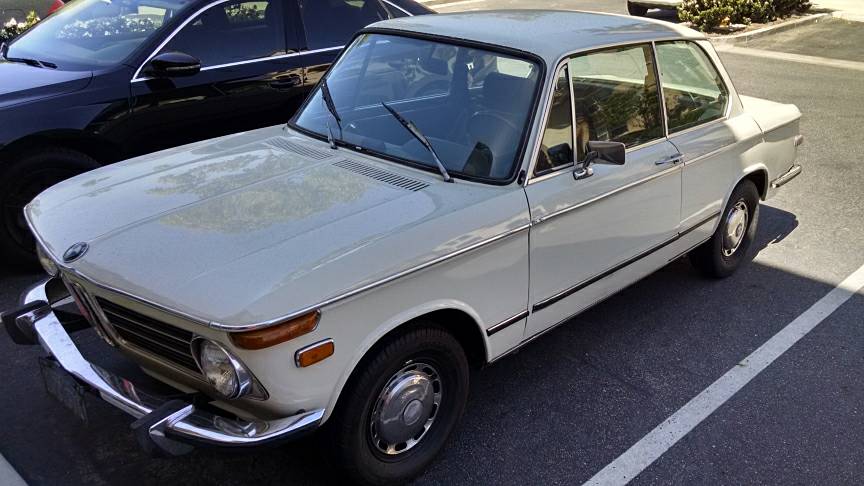 DT’s resident 2002 owner CFlo writes: It’s a ’73 2002 with what looks like really nice paint and
bodywork. Blue plate original CA car. Sadly it’s equipped with an
autotragic slushbox, but that can be remedied with a nice 5-speed swap,
which is more fun and less expensive than rust repair and paint on a
ratty example. For $6k OBO, and given it’s been on CL for 16 days, I’d walk up with $4500 cash and see what happened… 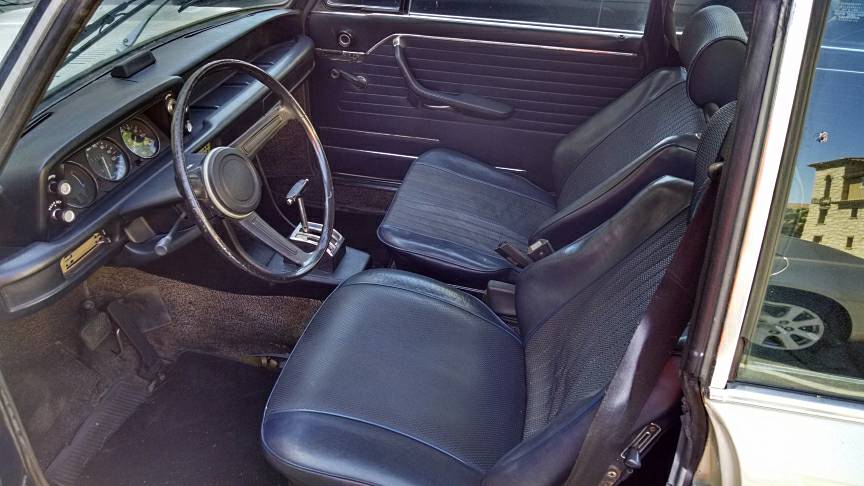 For the asking price you end up with a chrome bumper classic that can be driven around as-is or hot-rodded to oblivion, which seems like is a fantastic deal in today’s market of over-hyped and over-inflated German classics. 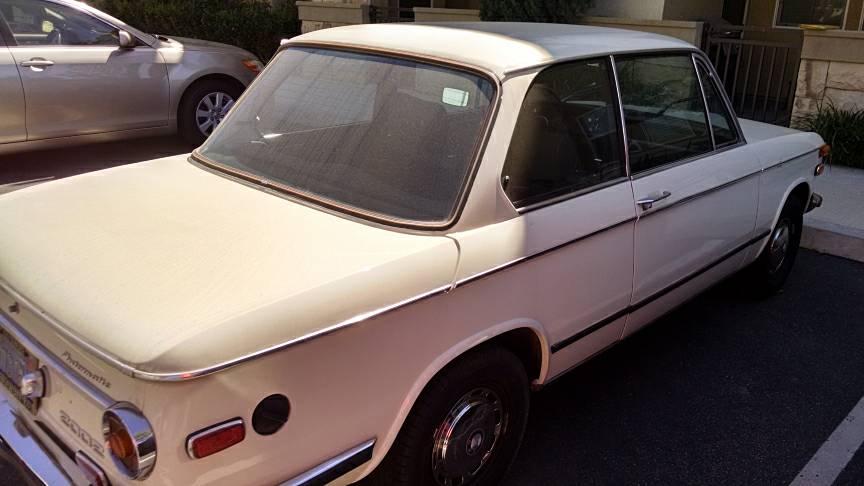 See a better deal on a classic European for your garage? email us here: tips@dailyturismo.com