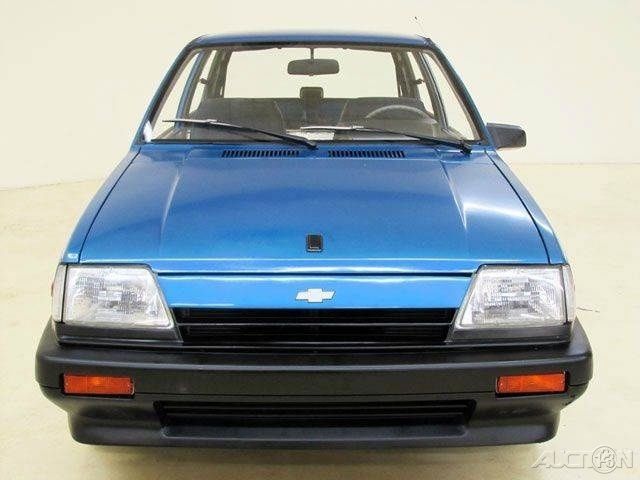 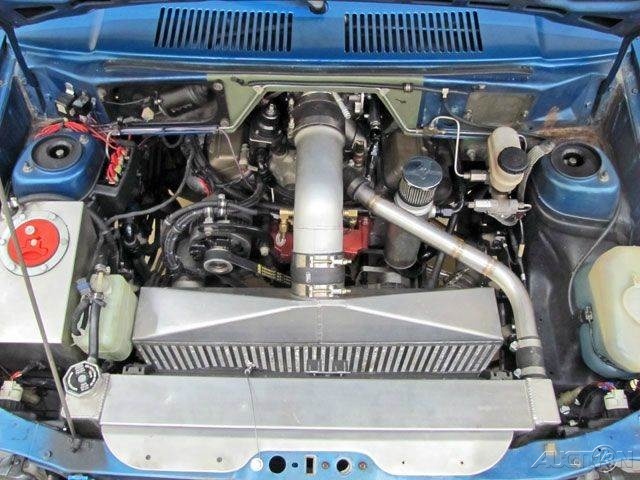 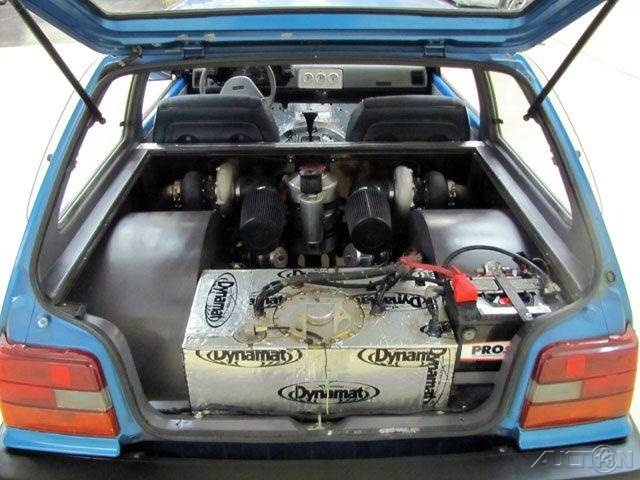 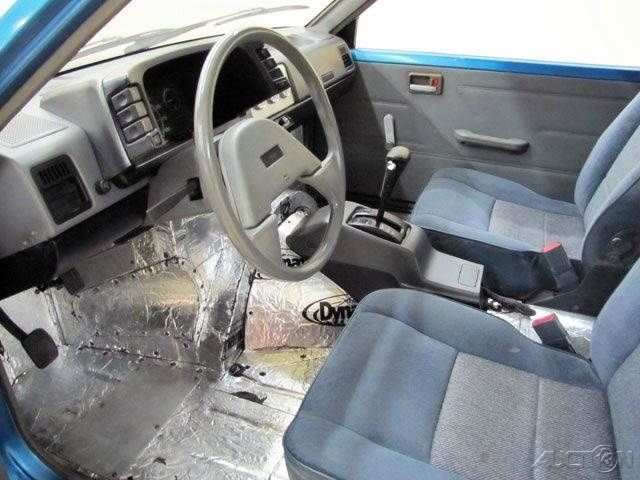 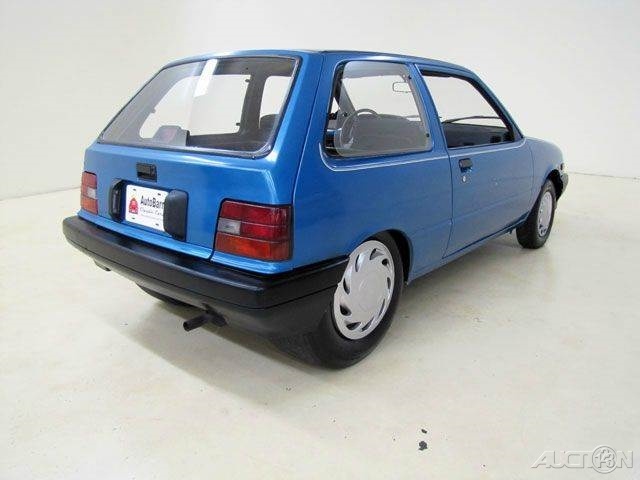 STK 2083 1988 Chevrolet Sprint Turbo Go-Kart If you would plan to
build a true street sleeper, what car would be the best cover? Plymouth
Valiant â€“ donâ€™t think so. Ford Fiesta â€“ probably not. Chevrolet
Metro/Sprint â€“ yes, perfect. The Sprint was an econo-box offered by GM
back in the â€˜80s. Back then, it was powered by a three-cylinder
engine – not exactly a boulevard cruiser. This 1988 Sprint was
professionally reconstructed from the ground up in 2007. Fatman
Fabrications, Charlotte NC, built a custom square-tube street rod frame
that incorporated the unitized body. They used Macpherson strut front
suspension and Nissan truck brakes. The differential is a narrowed Ford
9â€ with Detroit Truetrac and 2:50:1 gearing. The engine is an
all-aluminum, twin turbo 402ci dry-sump small-block built by Duttweller
Performance, Ventura CA. Only the best components were used: Brodix
block/heads, Comp roller-cam, forged crank/rods, CP pistons, twin
Precision Turbos and Big Stuff3 EFI. This engine dynoed at 954 BHP on
pump gas. The transmission is a GM TH350. This is a one-off monster and
itâ€™s street-legal. Every aspect of the build is fully documented
(including dyno sheets). Back in October 2013, Hot Rod Magazine
published a nice piece on this Sprint in the Wrenchinâ€™@Random section.
They were impressed. This little Chevrolet needs to be seen to be truly
appreciated. It is an engineering marvel. ALL VEHICLES SOLD â€œAS
ISâ€.