Find this 1987 Mercedes 420 SEL in Minneapolis, MN bid to $228 as of 7/8/18 ending on Tuesday.  This German expression of the 1980’s is in need of some TLC as it now appears like a patient on those reality shows for people who have had too much plastic surgery.  Bonus Craiglist listing is provided below for the unobtainium super wide BBS wheels to fill out those fender arches. 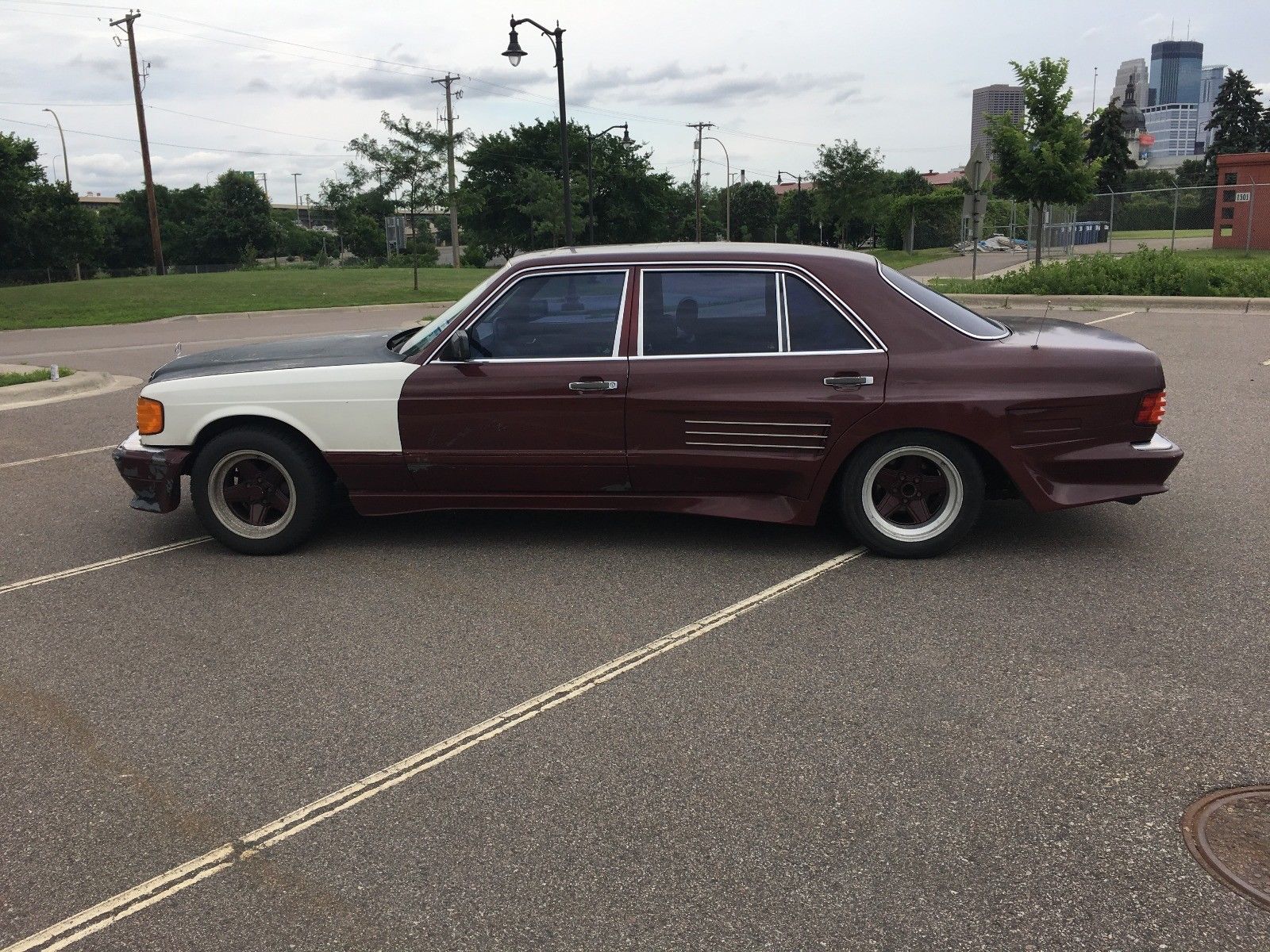 I selling my 1987 420SEL widebody project (Odometer is broken, mileage inaccurate); running and driving, clear title – $1500 (Penta wheels are not included and are not available separately. The car will come with stock 15″ rollers). I had the car shipped from Texas last year as non-op/running. Since then I’ve been able to get it running and ended up hitting a deer, hence the terrible hood and fender (I tacked in a radiator support as well). The car sat for an epic amount of time at some point which led to gasoline breakdown and rust in the tank. This prompted someone to cut the screen on the fuel tank strainer as a quick repair damaging the entire fuel system. Here is a quick list of some of this things I have done to get it running again:New parts (With receipts):– Fuel strainer and some misc. fuel hoses.– Fuel filter – Injector seals – Karlyn/Bremi sparkplug wires – MB air distribution hoses (1160942582OE) and plug ends (1169971286)– All vacuum lines replaced with either genuine or Cohline lines (With the exception of those running under the intake manifold)– MB connectors 1170780581 (x10), longer elbow 1170780281, – MB injector seals at (1160700077)– All new contitech belts – New air cleaner mount 1169880511– Valve cover gaskets – All new copper fuses – hood release handle (1268800020) Replaced Used parts/Or I had on the shelf (Some receipts):– OEM fuel pumps from a low mileage 560– brass fuel injectors– Fuel distributor (The car idles relatively well now but I believe this has developed an internal leak) – OVP relay– Idle Control Unit – Recent Cap, rotor, and coil– Air filterExterior –The paint is terrible; looks to be on its second bad respray (Currently a metallic maroon color, previous a red color similar to orient red – the original color was blauschwartz). The widebody kit is fiberglass but was really well done. There is some cracking, etc. which is to be expected with a old fiberglass kit that sat out in the sun. The front spoiler is the plastic (Not fiberglass) version and is genuine AMG, the paint is cracked from hitting the deer but the spoiler itself is not damaged. It also doesn’t have any cracks and very little wear underneath because it was not a lowered car. There is some damage here and there, I did my best to represent it in photographs. There is an AMG part number on one of the sideskirts (Image in photobucket); 788037 / 1810025305). mechanically – The car runs and drives but still has some vacuum leaks. I believe its the injector holders, when I spray them with carb cleaner the idle fluctuates. I also think the used distributor has developed an internal leak. The idle is decent but not perfect. I took a video after driving. It is occasionally hard to start (Takes 2-3 cranks), I’m guessing due to vacuum leaks or a clogged cold start injector.

The car needs works -*suspension, body, interior, etc. Consider this a project or parts car (I think the price is reflective that). I did my best to describe the car but I’m sure I forgot some things. No guarantees stated or implied, it is a +30 year old neglected car. Random things; wipers aren’t working, radio is missing (after market speakers are in place), antenna is wonky, exhaust is original and quiet, the “fins” are aluminum.I haven’t run a carfax report but I assume the car spent most of its time in Texas as its very dry/solid (Some rust on the trunk seal as it was damaged and poorly repaired. The replacement body panels have some rust as they came from a parts car in poor condition). Here is a link to +30 photos. http://s1149.photobucket.com/user/motor-derby/library/1987%20420SEL%20widebody?sort=3&page=1 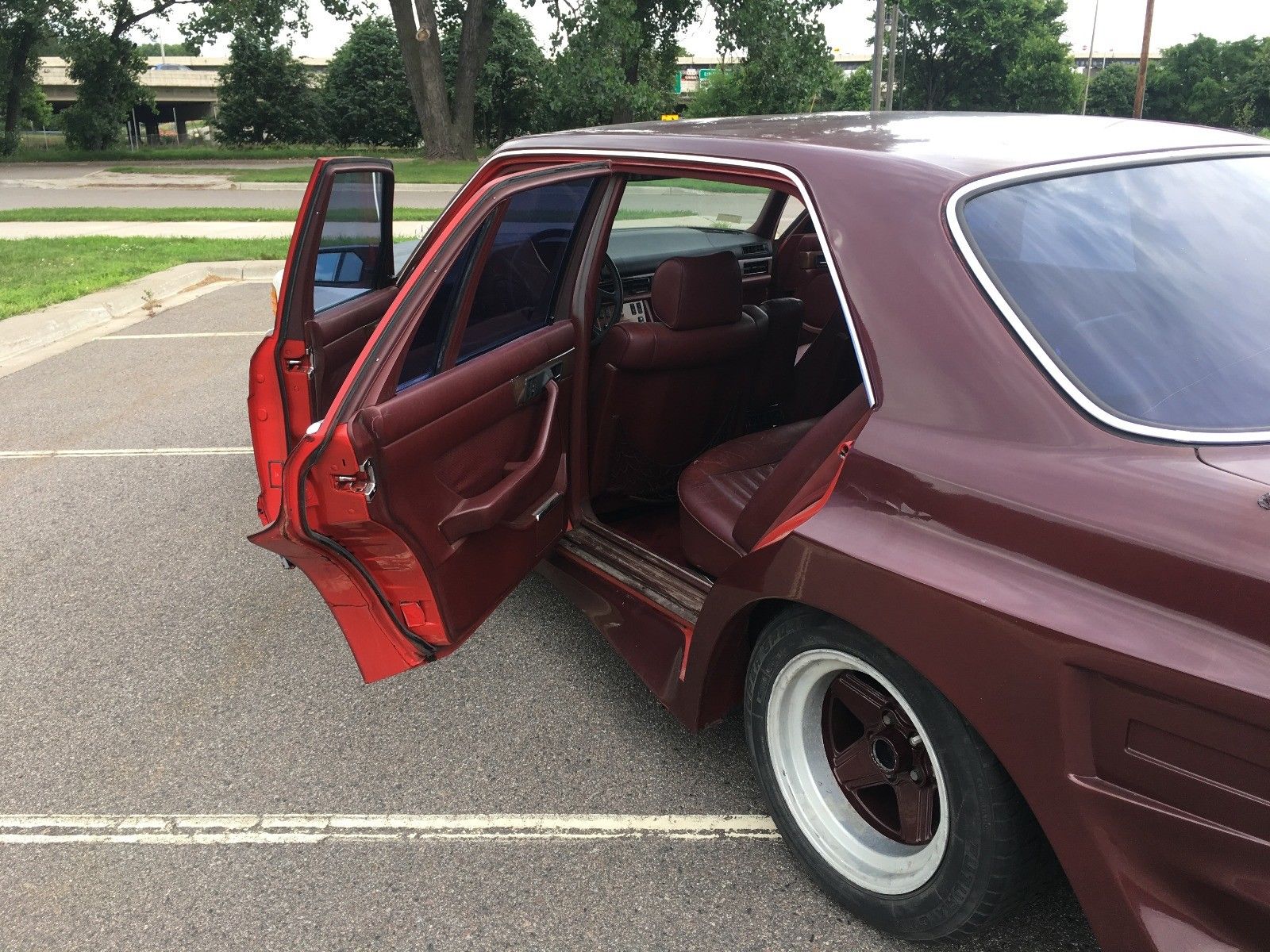 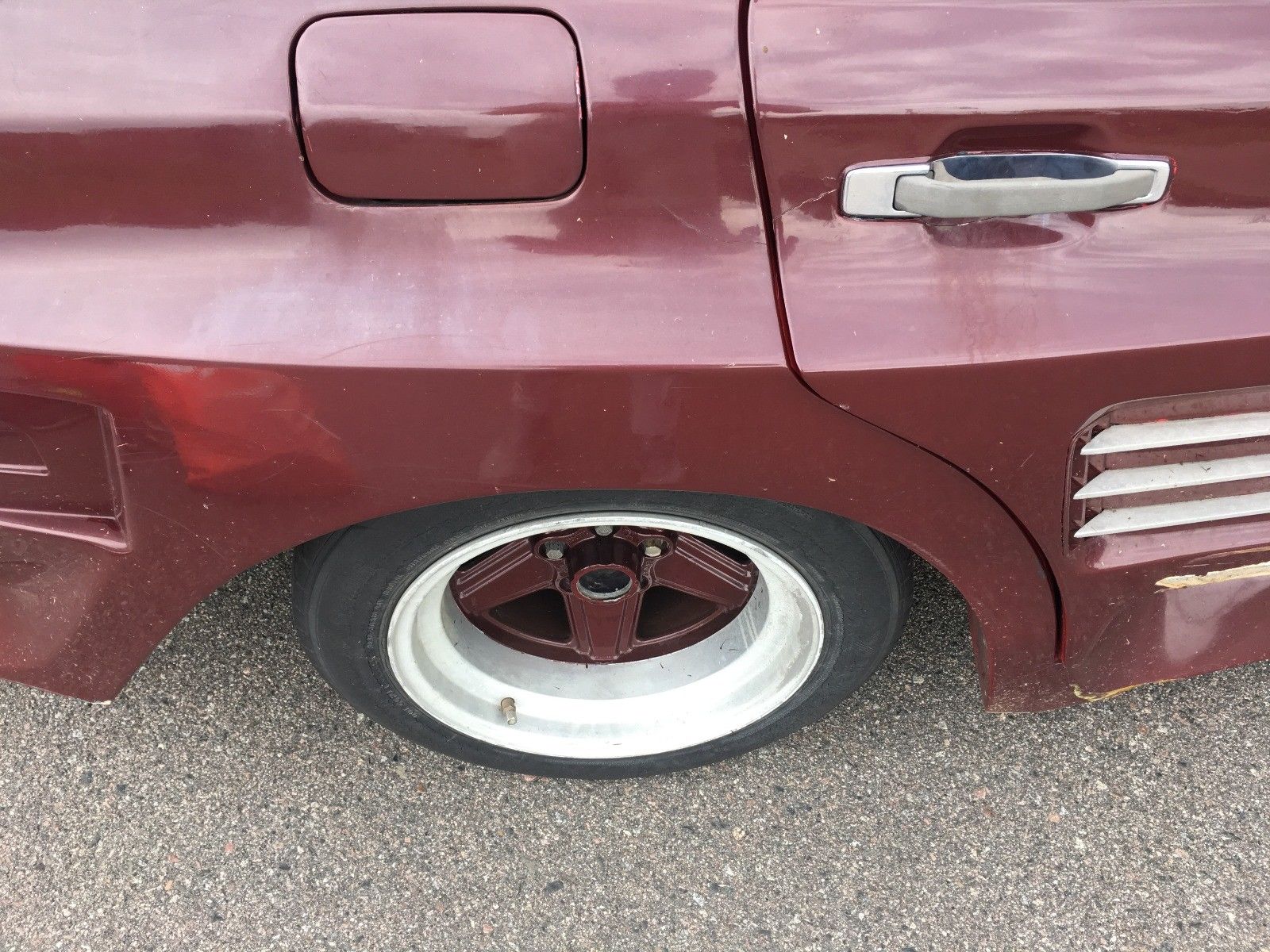 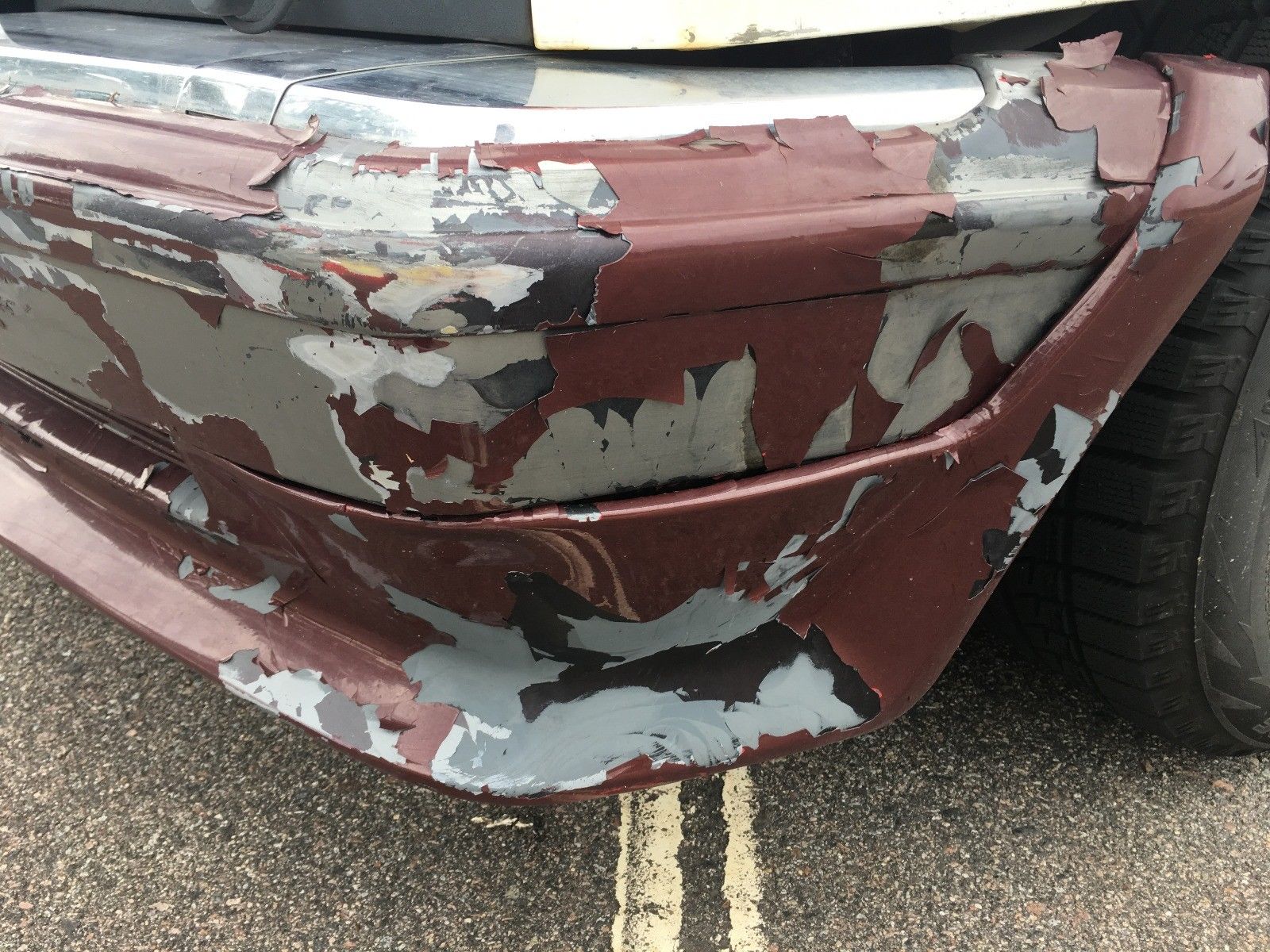 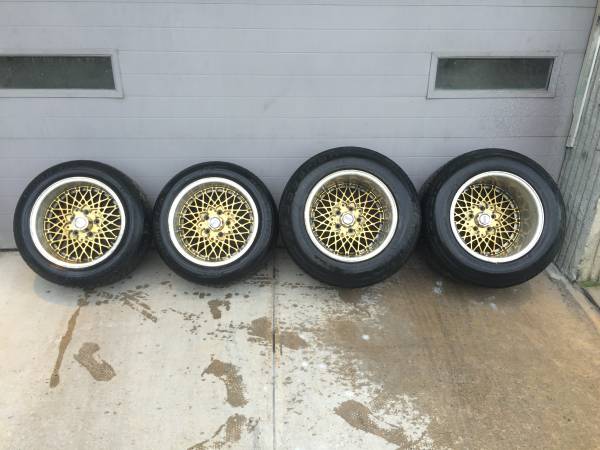