Find these 1980 Plymouth Firearrow(s) here on eBay offered for $7,500 buy-it-now or make-offer located in Frederick, MD. 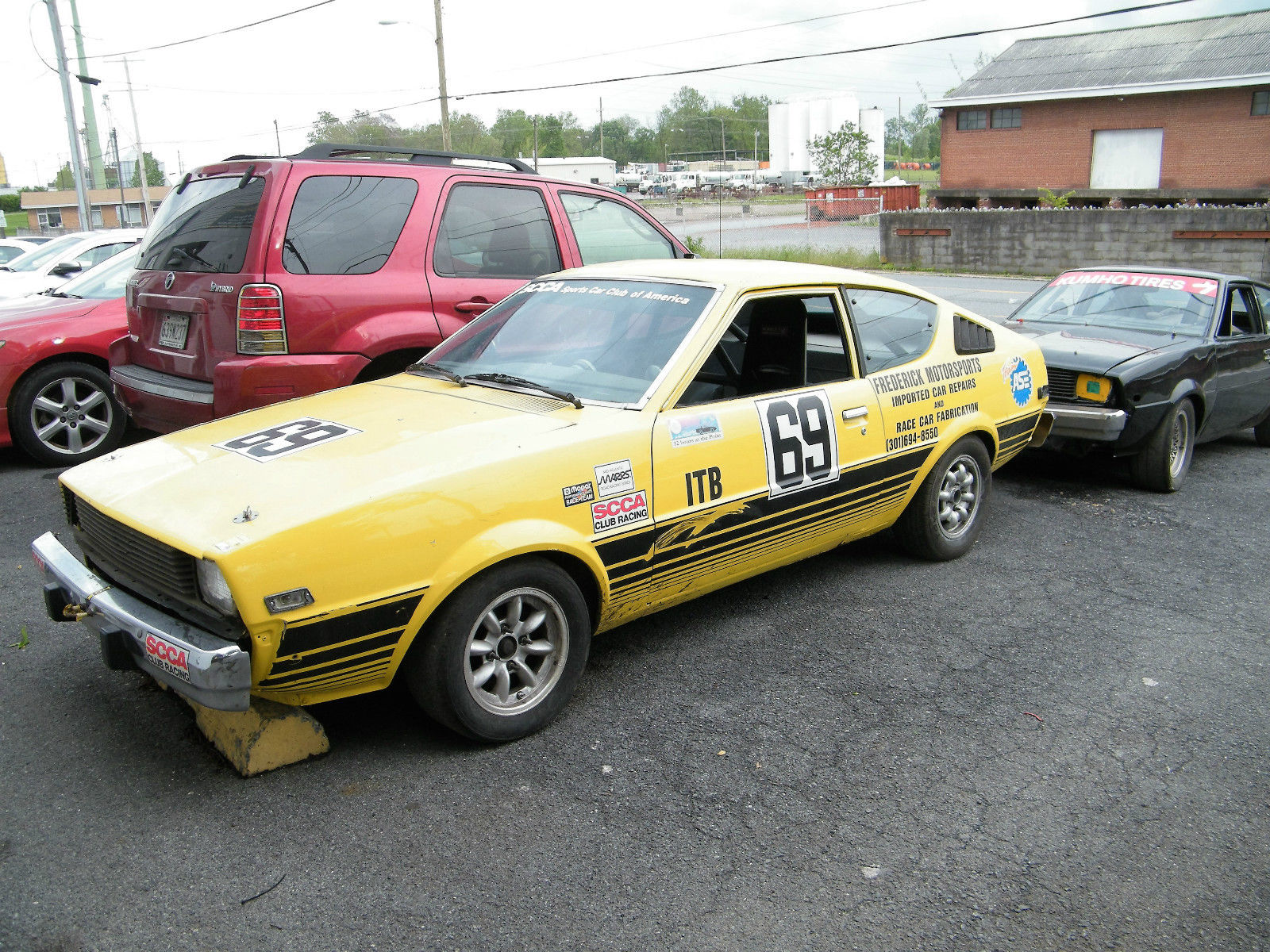 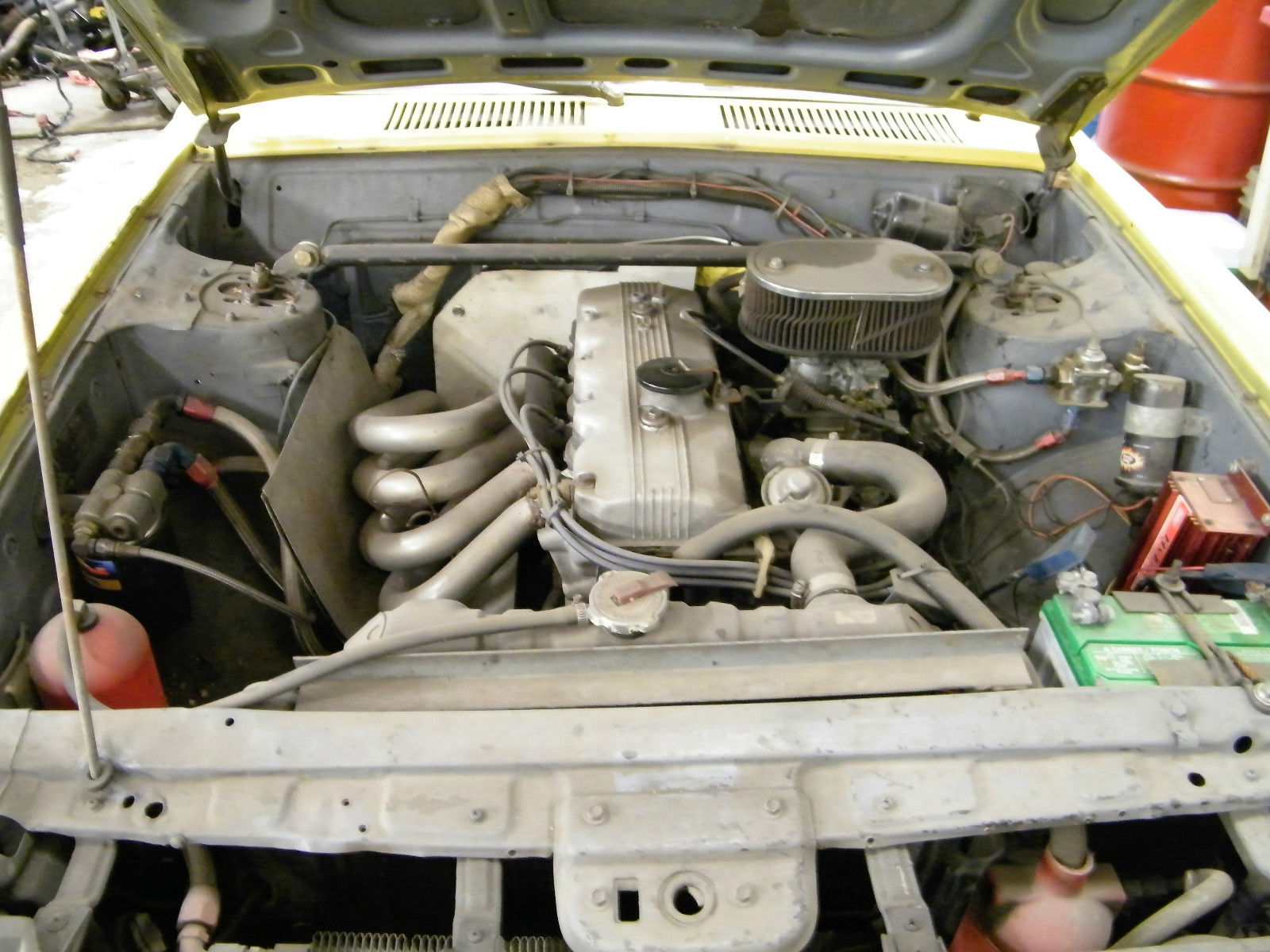 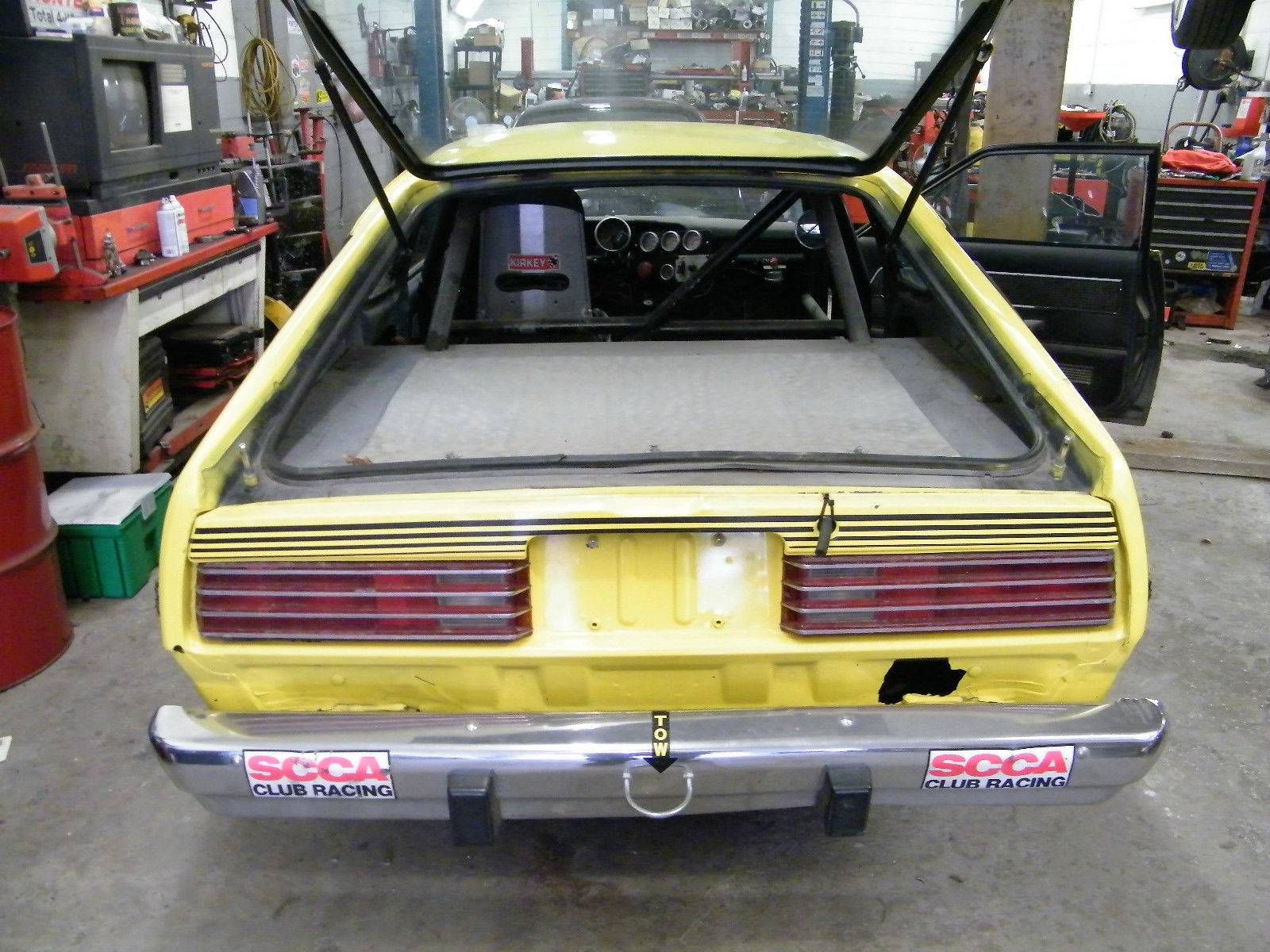 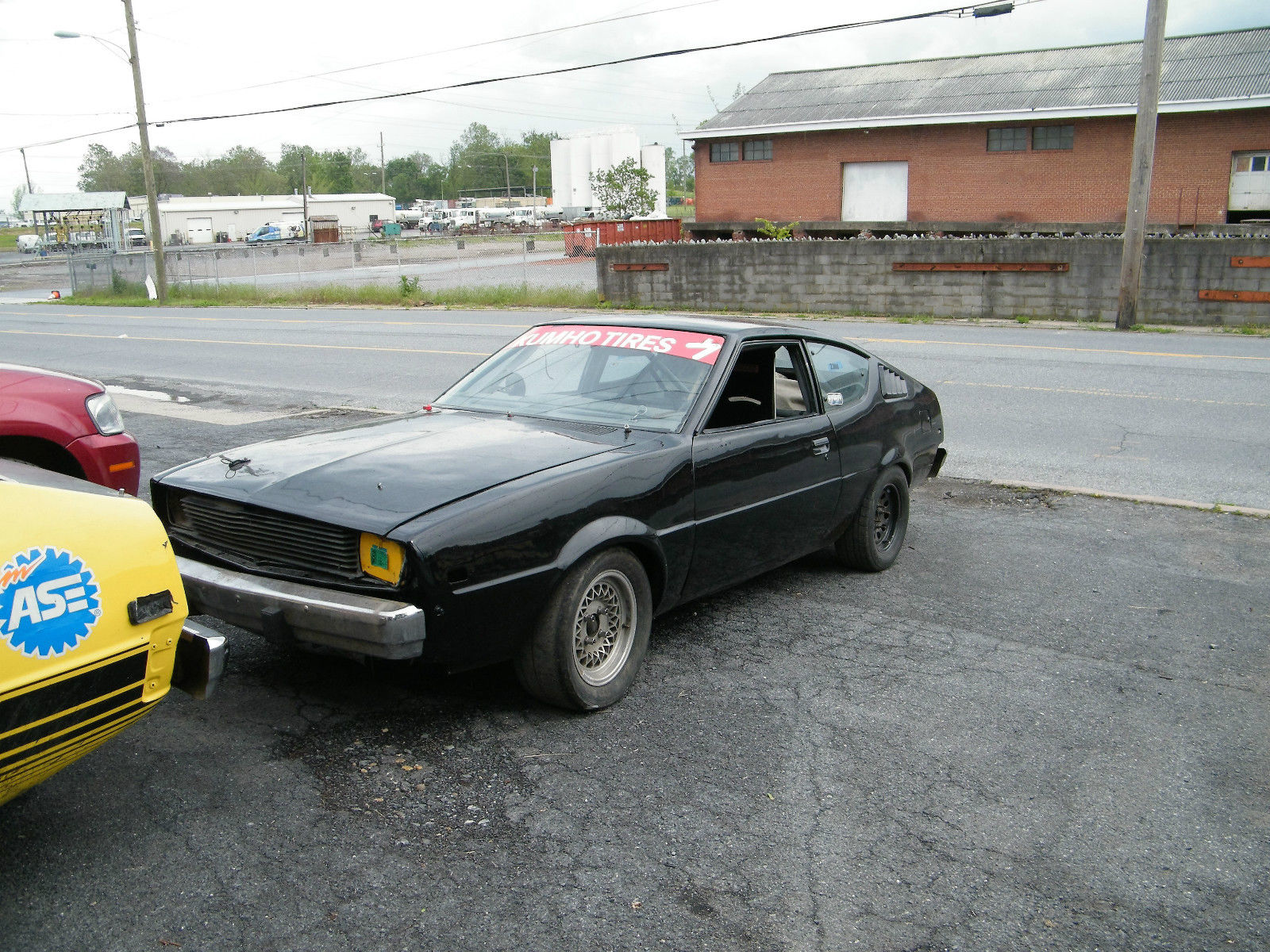 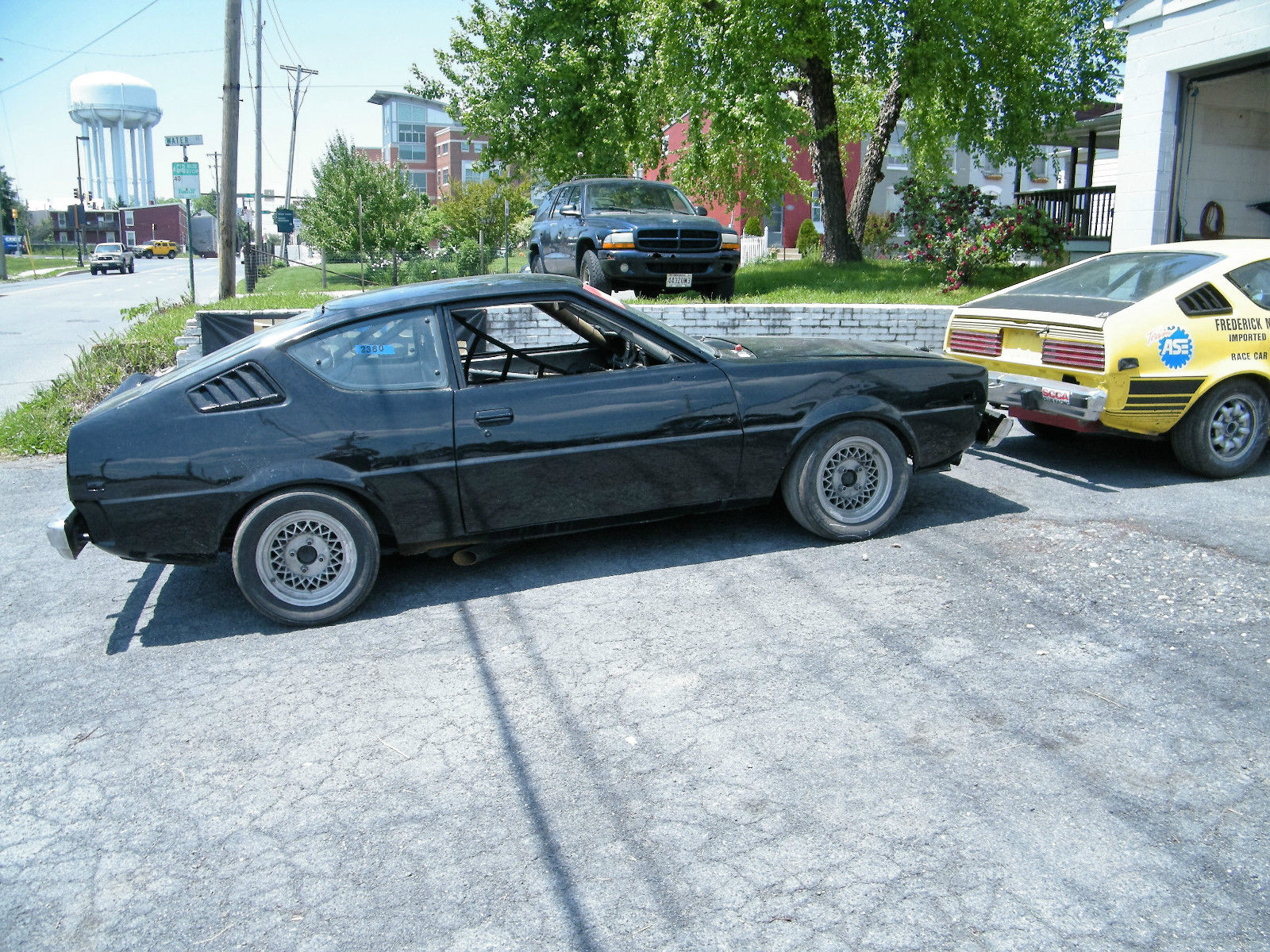 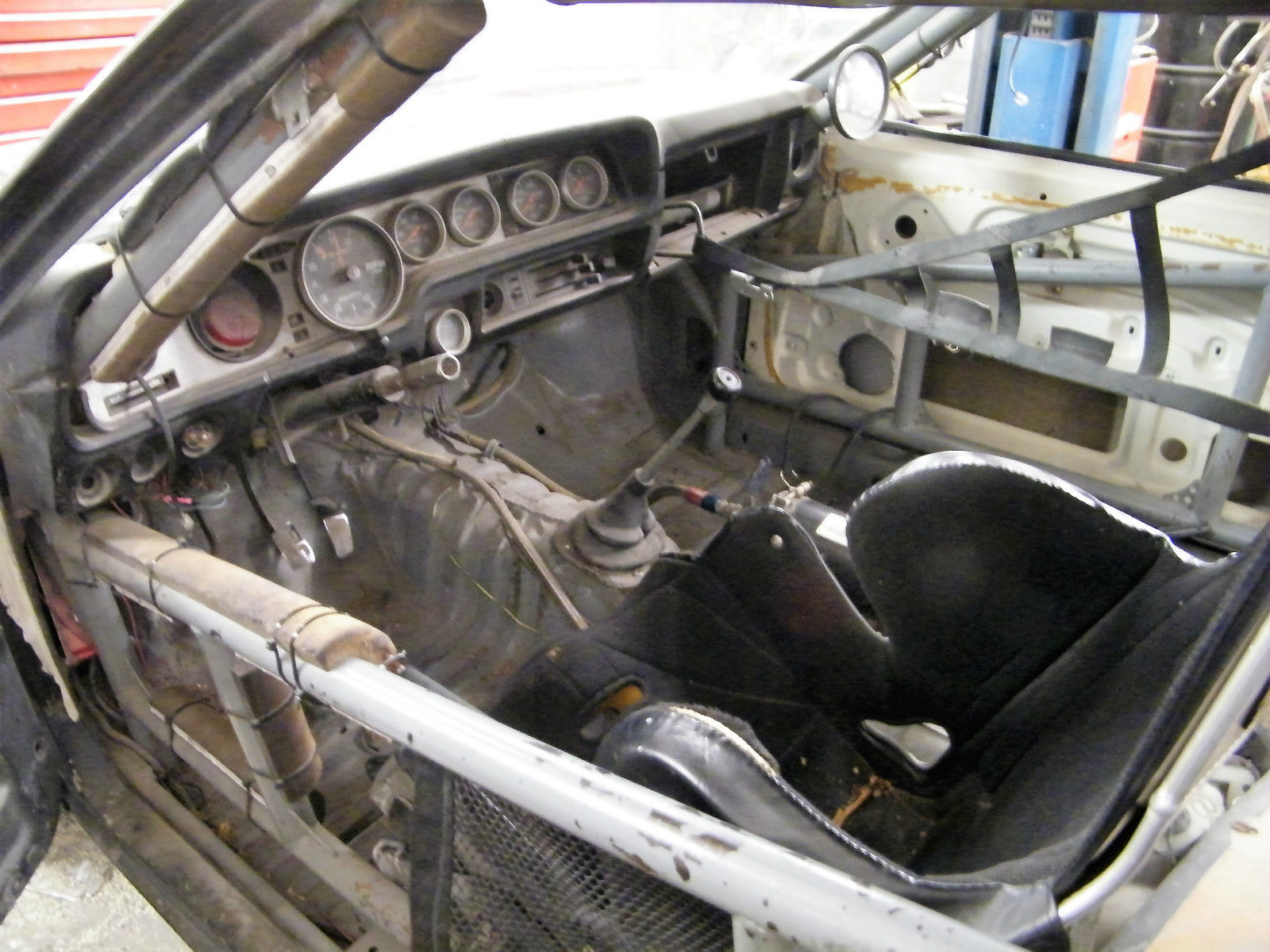 Seller Notes: “2 used race cars both in operating condition are started and moved out of the shop daily. they have not been raced in 4 or 5 years and will need going over before ready to race again. fluids belts etc have log books for both. one was just painted and will need put back together , lights inside door panels mirrors. and the front air dam was to messed up to put back on and a new one will have to be made.”

one car is set up to run sprint races thats the black car,it has all heim joints in the suspension and coil overs on front with koni yellow shocks a 12 gal fuel cell a msd 7al landrum rear leaf spring on sliding blocks. the engine was balanced and blue printed but has 5 seasons on it but was still running strong set it fastest lap last race out. both cars have crank scrapers in the oil pans and have accumulators for the oil system. The yellow car is set up to run enduros, it has a larger fuel cell 22 gal and can run around 2 1/2 hr between fuel stops and is set up to handle a little softer. has urathane bushings and smaller sway bars so more than one driver can drive the car fast. both will need new belts and transponders as they have not been on track for at least 4 years, the black car was a front running scca car when it use to run and the yellow car was a strong mid pack car but in the 12hr races would run like a clock and finished up front ahead of a lot of faster cars and first in itb. I also have 15 years worth of parts including 2 fresh engines with only run in time to seat the rings siting on engine stands in plastic bags. never need them because the engines never wear out. Boxes of new rotors reman calipers starters alternators suspension parts stuff to keep 2 cars going during a race weekend if anything was to go wrong. also transmissions, rear ends. the cars are for sale local and being sold as is were is up to buyer to pick them up and move them. 500.00 none refundable deposit and rest due on pickup. any questions call the shop frederick motorsports 301 694 8550 ask for scott