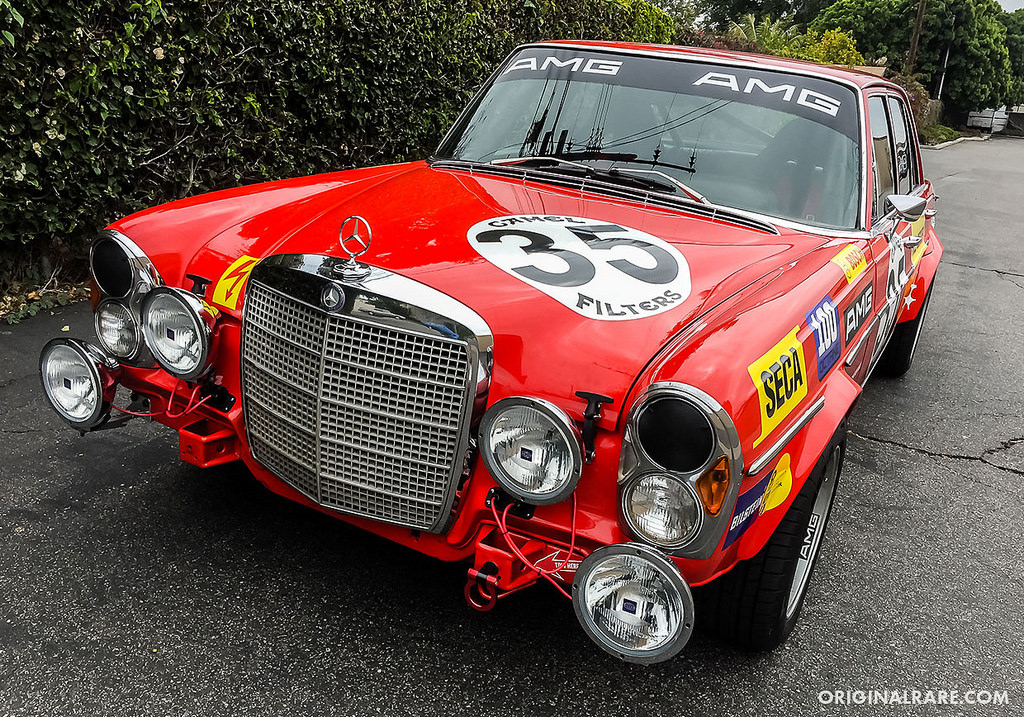 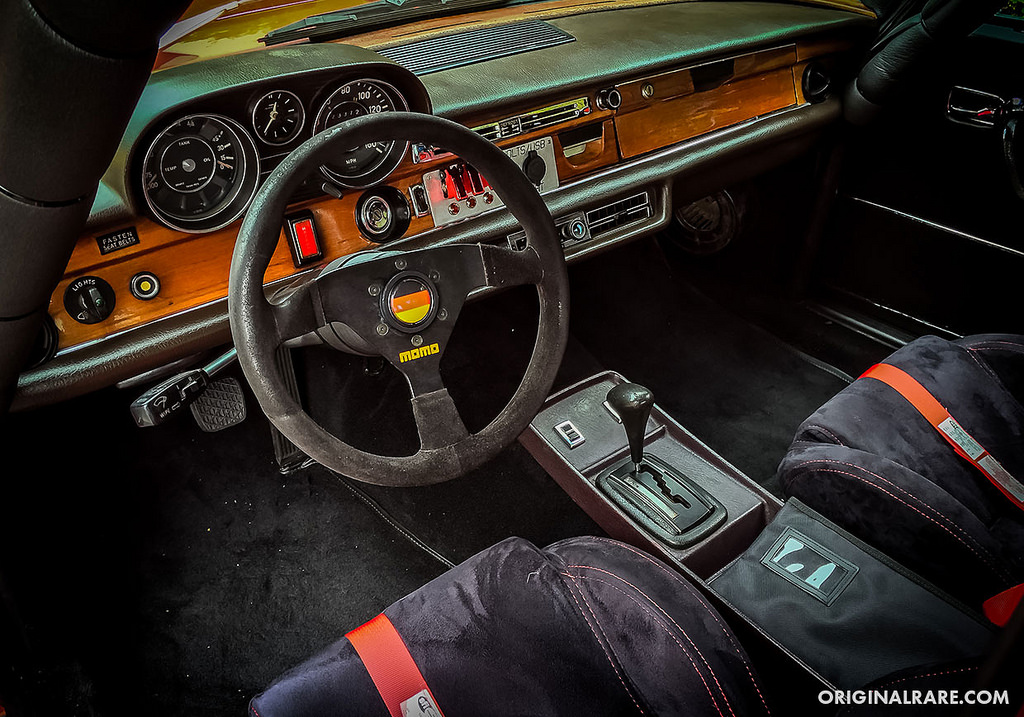 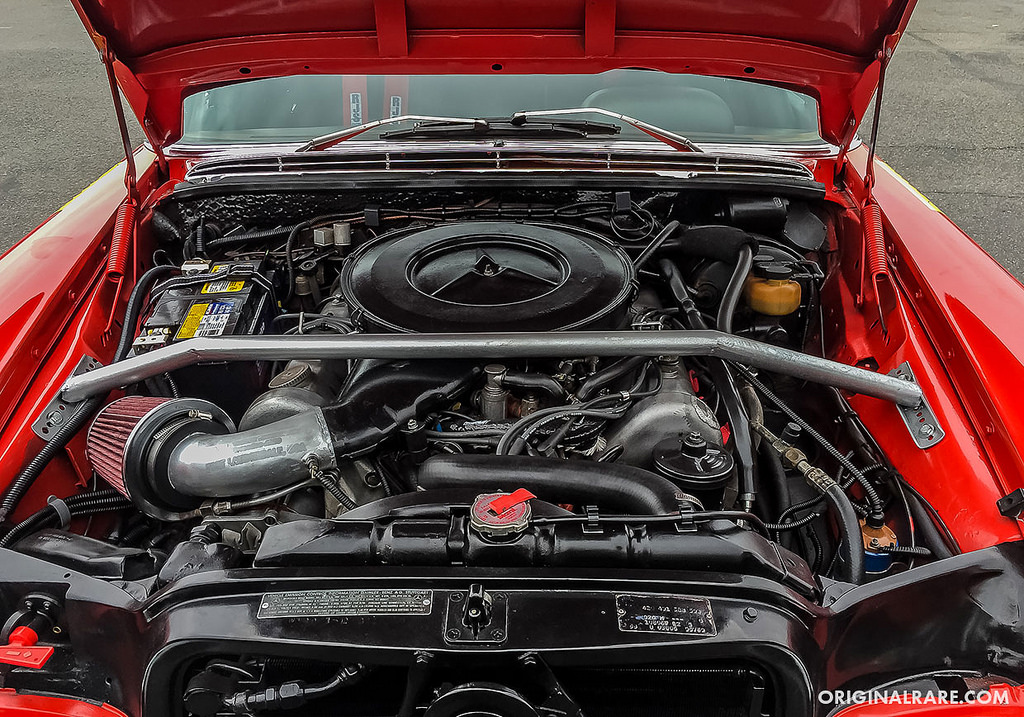 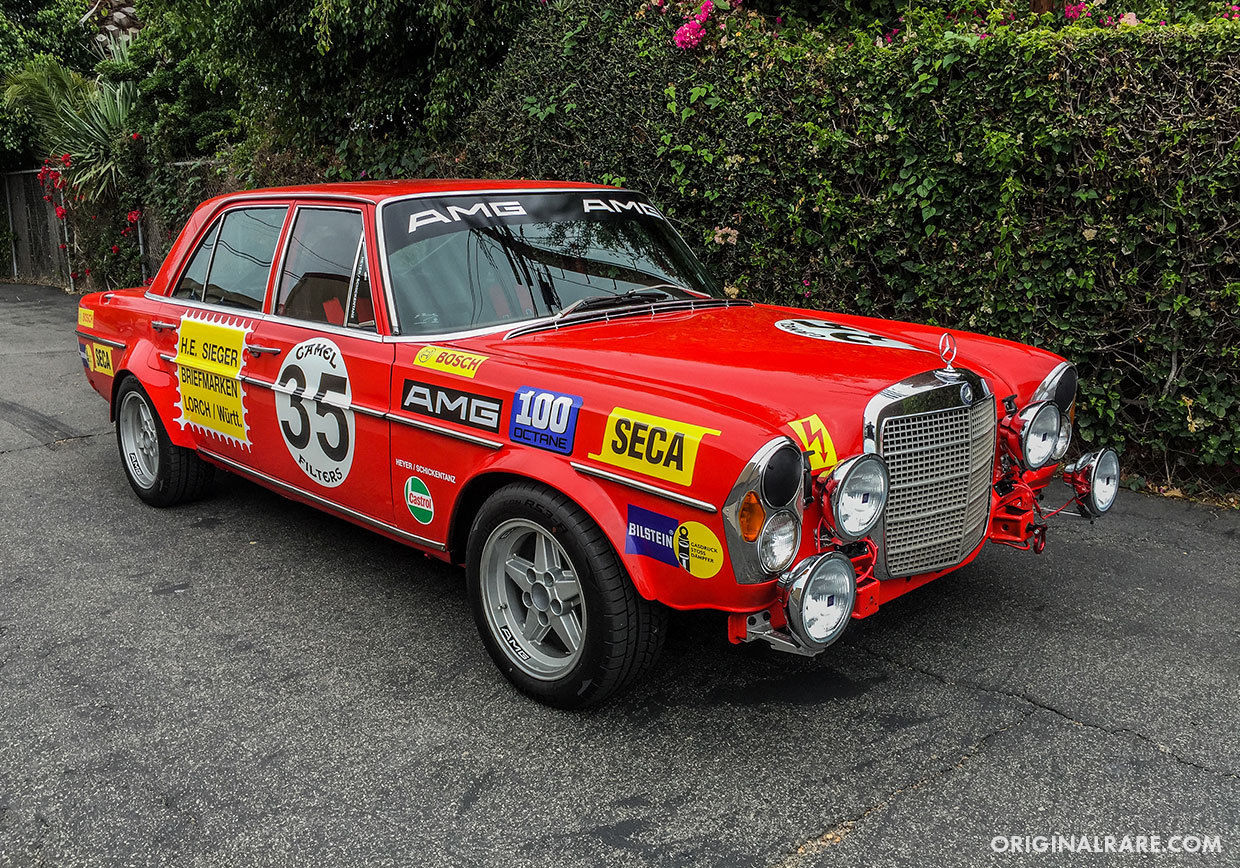 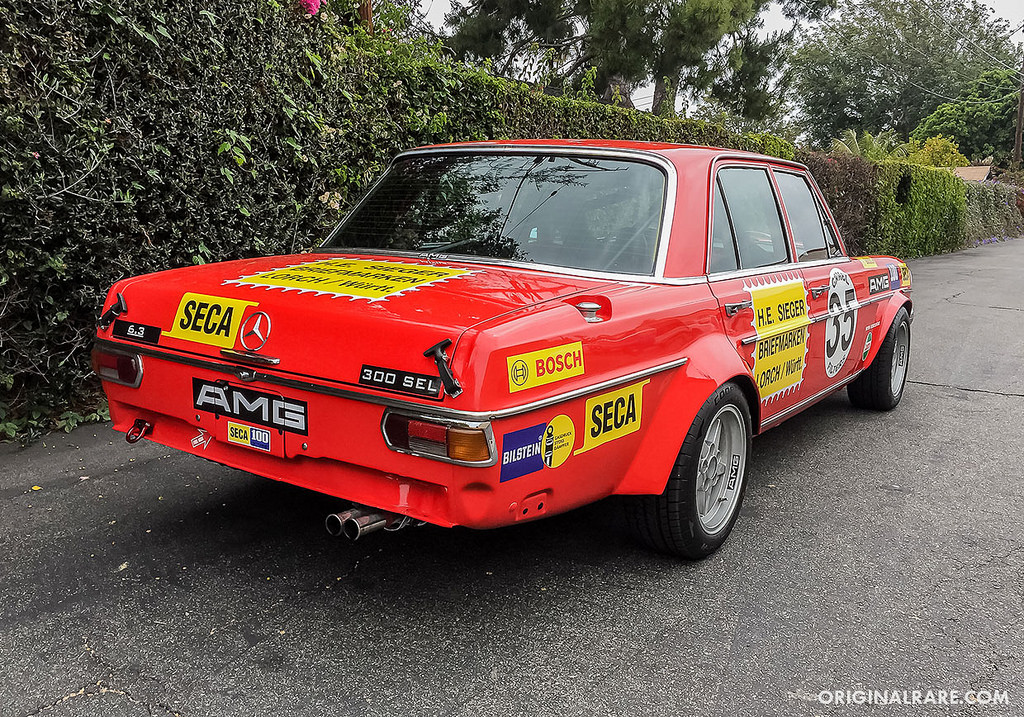 AMG HISTORY AMG today is known as the performance division of Mercedes-Benz, who creates some of the best driver’s vehicles in the world. What many people don’t know is the story behind AMG and how a two-man operation turned into a global brand.

The letters “AMG” stand for Aufrecht, Melcher and Großaspach (Aufrecht’s birth town). Hans-Werner Aufrecht and Erhard Melcher were two engineers working on the 300 SE racing engine for Mercedes in the 1960’s until the company discontinued all motorsport activities. Aufrecht and Melcher were undeterred and continued to perfect the performance of the engine in their spare time.

In 1965, Manfred Schiek, a co-worker at Mercedes, won the German Touring Car Championship 10 times with the 300 SE engine that Aufrecht and Melcher developed. For Aufrecht, the motorsport reputation was not enough and he aspired to offer the same racing performance to road vehicles. In 1967, Aufrecht left Mercedes and persuaded Melcher to join him and start AMG. They began tuning engines out of an old former mill in Burgstall and their reputation quickly grew amongst private racing teams.

AMG’s first success in racing as a company was in 1971 at the 24 Hours of Spa. The AMG Mercedes 300 SEL 6.8 was the champion in its class and won second place overall. AMG’s heavy luxury sedan, nicknamed the “Red Pig”, was faster and outpaced the competing lighter race cars. This historical racing event spread the AMG name throughout the world.

”In the ‘70s, European sports car racing was dominated by the small and nimble. Large sedans were nearly non-existent on the track because of their abundant use of heavy steel, which made the lumbering sedans the antithesis of a successful racecar. At the Red Pig’s maiden race, the 1971 running of the 24 Hours of Spa, the pit lane was peppered with lightweight euro-coupes — Ford Capris, Alfa Romeo GTAs and BMW CSs. The AMG 300 SEL 6.8 didn’t exactly need the bright red paint job to help it stand out: the crimson behemoth had a footprint that swallowed most of the competition and a 6.8-liter V8 that more than doubled the displacement of any other car on the grid. Granted, the race cars of yesteryear were significantly less fuel efficient and were lacking in engine life and overall mechanical integrity. But the principal for success in endurance racing has always remained: less time spent in pits means more laps on the track, which earns a better shot at victory. The Red Pig guzzled gas so fast it made oil rig fires look economical. With its river barge proportions, it used up tires almost as quickly. So when the AMG took to the track it seemed counterintuitive to the entire idea of long distance racing. All the more reason the world took notice when AMG and their red 300 SEL 6.8 won first in its class and second overall at the 24 Hours of Spa.”[From GearPatrol.com]

The car being offered started out as a 1973 Mercedes-Benz 280SE and was completely transformed from top to bottom to pay tribute to the AMG 300 SEL 6.8 “Red Pig”. The wide body fenders are all metal with countless hours of fabrication labor. Lots of attention to detail went into building this car to resemble as close as possible to the original. This car has current United States title and has been recently serviced/safety inspected.