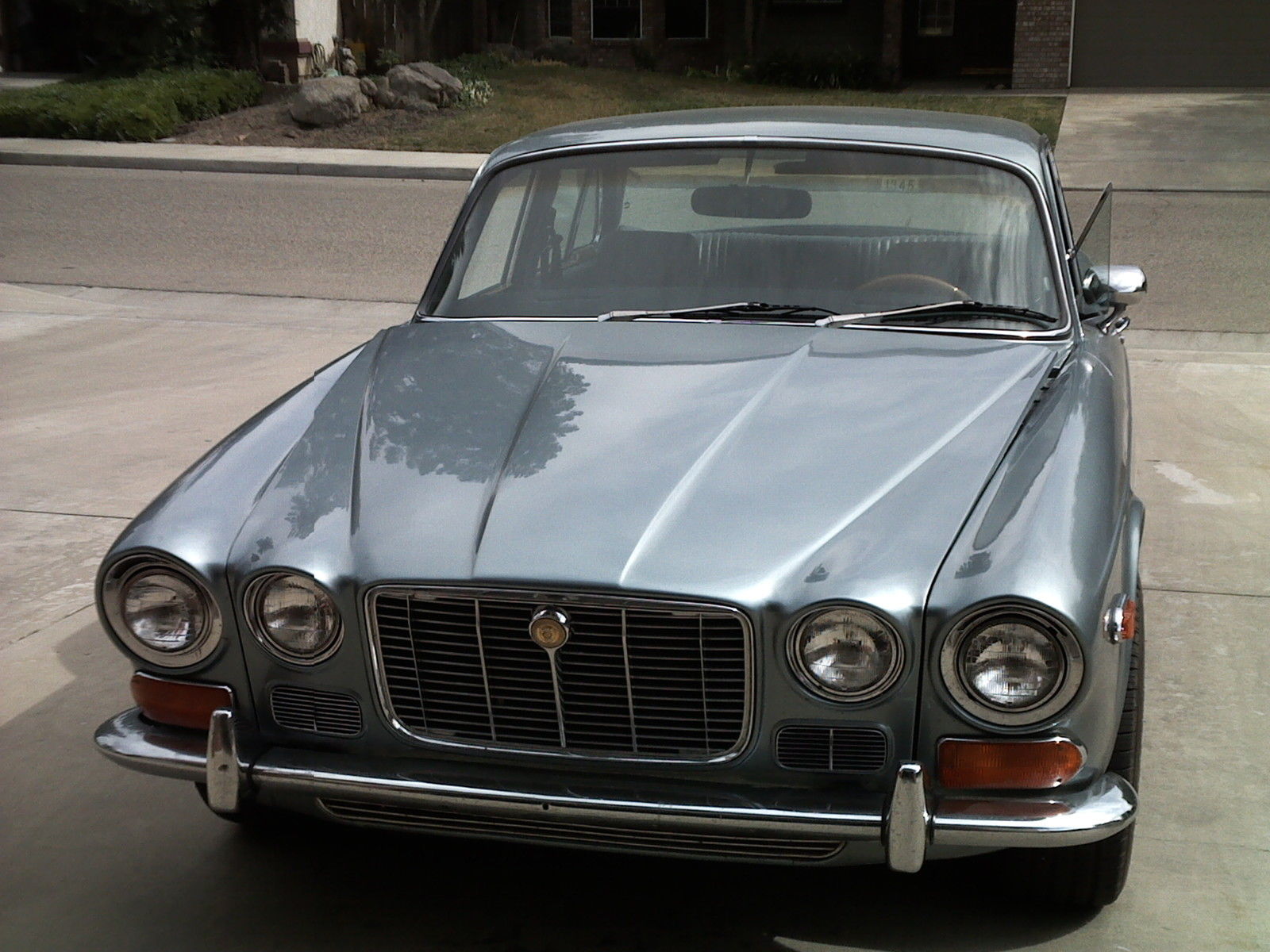 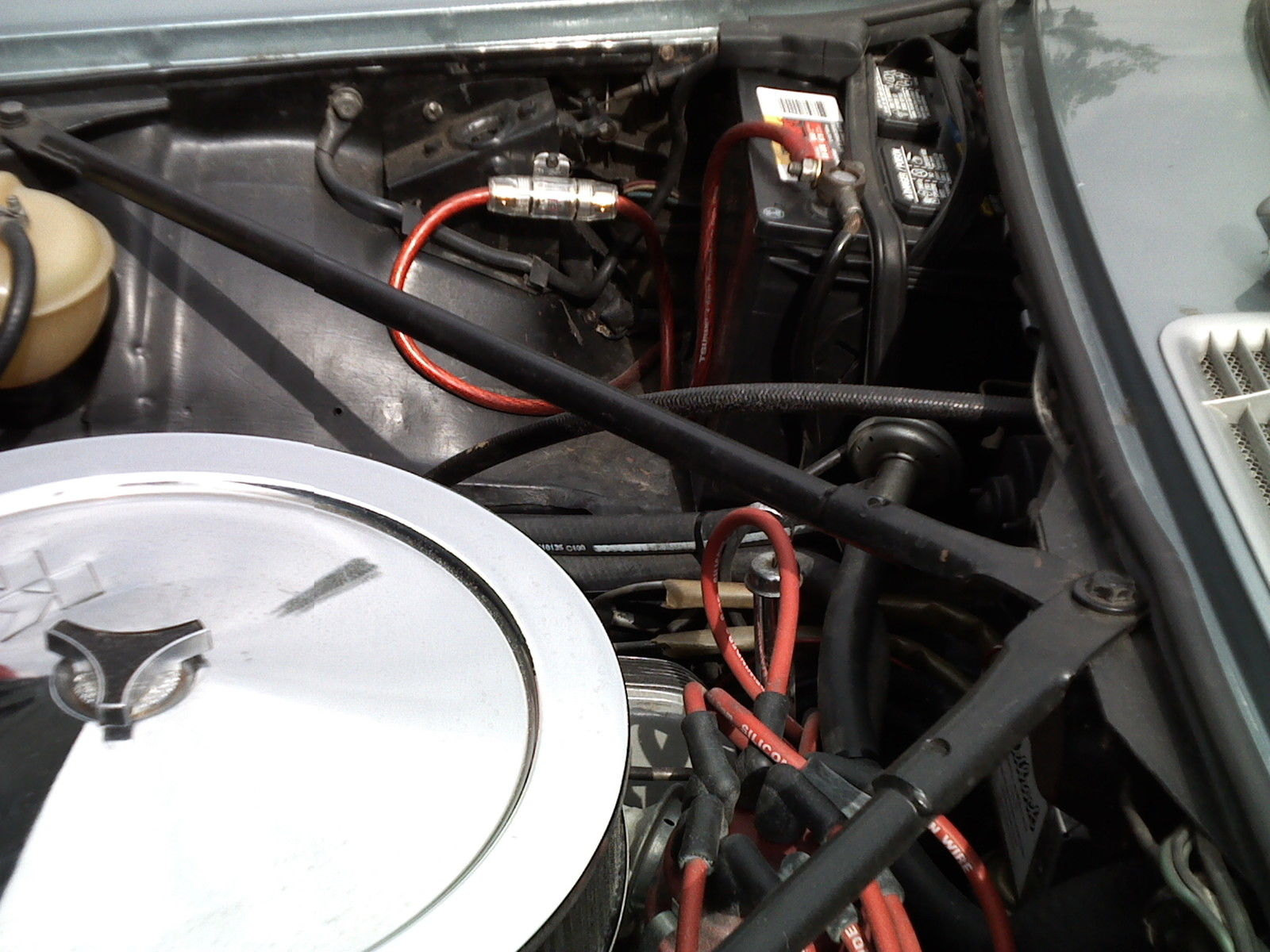 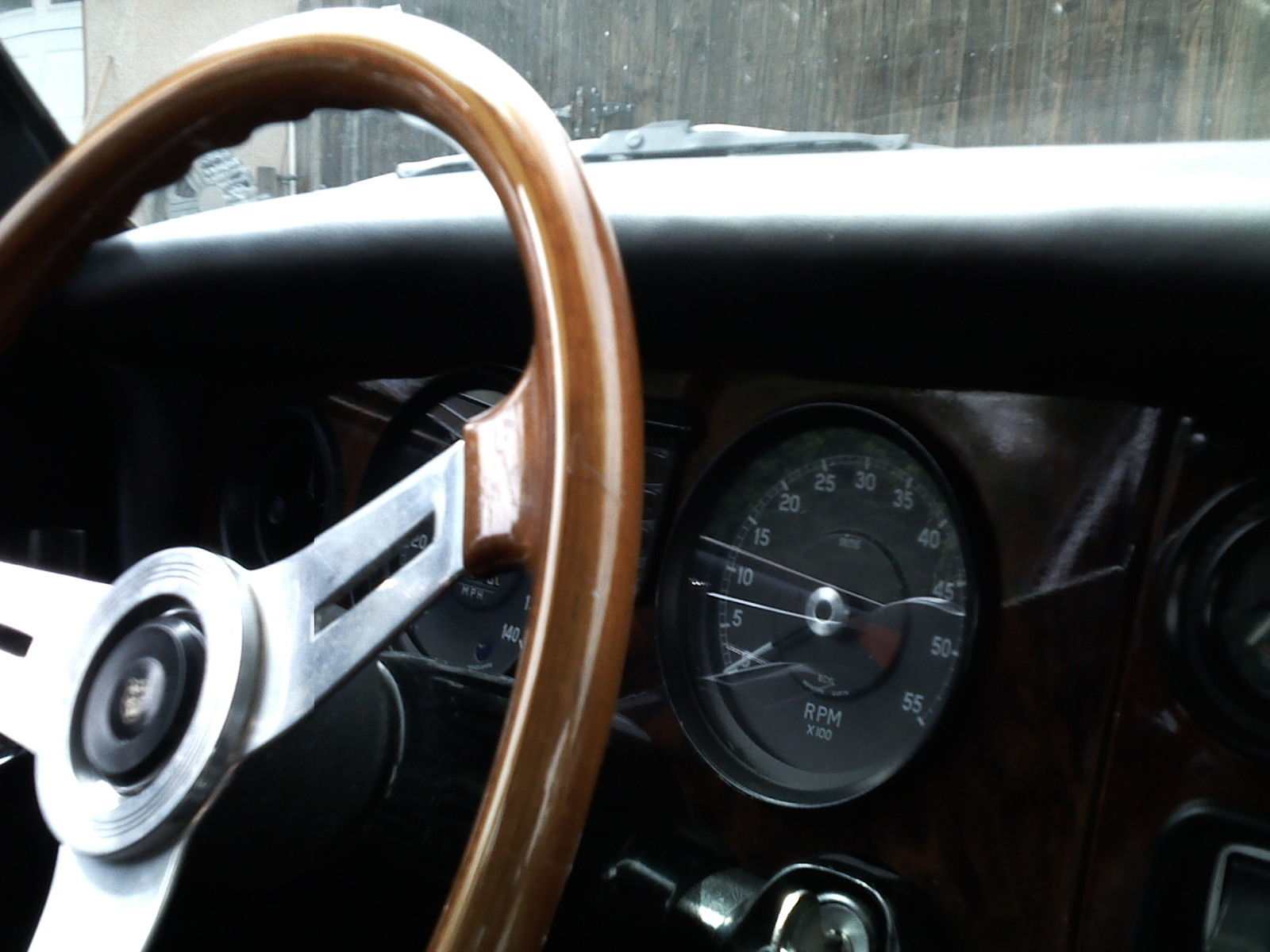 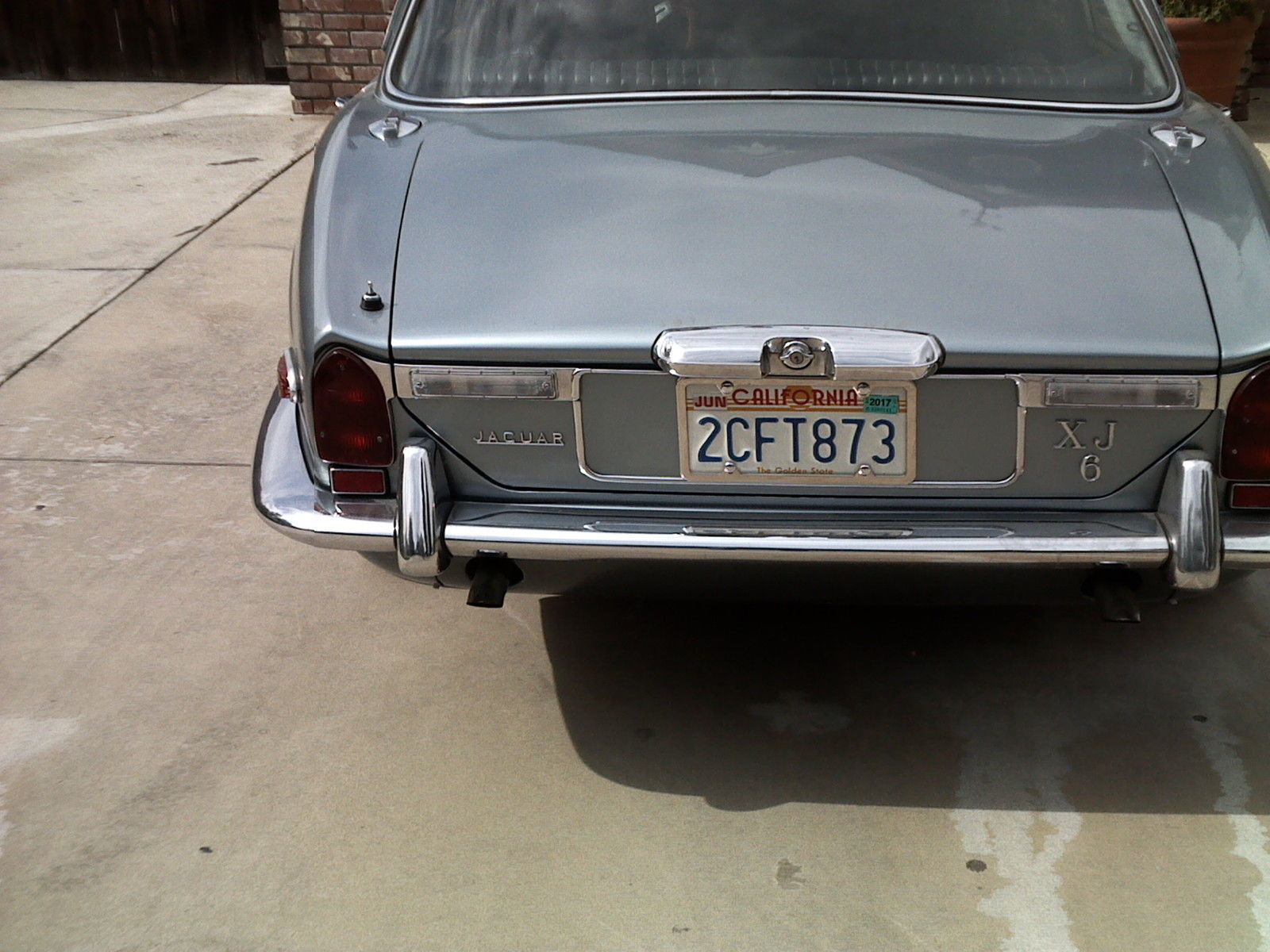 This is a beautiful Jaguar XJ6 that purchased early in late
1987 and did a conversion to a Chevy 350 engine and transmission.  I
started driving the car on 13 Aug 88 when the mileage was 22888 miles.  I
kept a log of the vehicle  till 03 1992, when I sold it to a good
friend of mine (Steve Waddlington).  He kept  a partial log of what he
did on the vehicle until October of 04.  About  2 months ago he died,
and I repurchased the car from his widow and drove it back to Visalia
(about 200 miles).  Steve was a perfectionist, and had worked on and
improved the condition all during this period.  Now I’m almost 80 years
old, and don’t need the car anyimore.

I’, not too computer savvvy, but I’ll try to answer any questions you
may have.  I’ll be more than happy to talk with you over the phone, (In
fact I’d prefer that).  Thanks

On May-27-16 at 12:04:15 PDT, seller added the following information:The
car is for sale locally and I reserve  the right to stop the auction at
any time if that happens.  I haven’t put a reserve price, and I’m
really interested in selling as I’m almost 80 and I seldom drive it much
anymore.  I did put it in a car show locally last Saturday and I have
picture of at the show.

The owner before I got it back (the
widow) says she had additional stuff associated with the car (a new set
of  gauges and possible other items, but I’m rellucant to bother her at
this time due to recent death of her husband.  We’re still very good
friends and the last time I saw her (maybe 2 or 3 weks before he died I
took a few pics of them and their son, which I now treasure.  The car
is, and always has been garaged since I first got it.

As I may have said before, I’ll try to
answer any questions you may have.  You wont see a better conditioned
car os this make and year anywhere. ( Someone asked and I believe is a
series one)

On May-27-16 at 12:13:26 PDT, seller added the following information:The is one verfy small dent in the right rear door.  You can see it if you look very closely.