Check out this 1970 Triumph GT6+ here on eBay bidding for $18,000 with auction ending on Sunday, located in Westminster, MD. 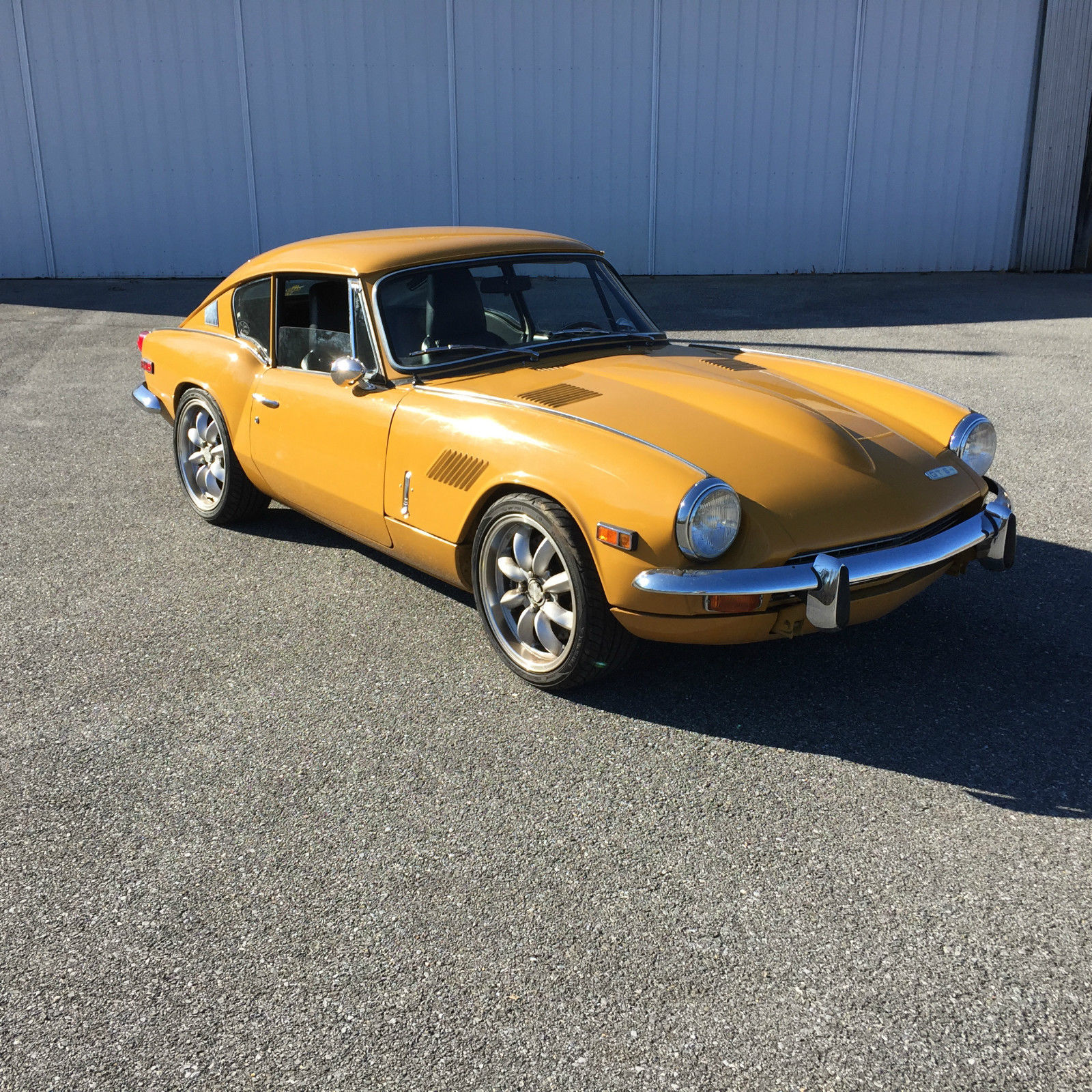 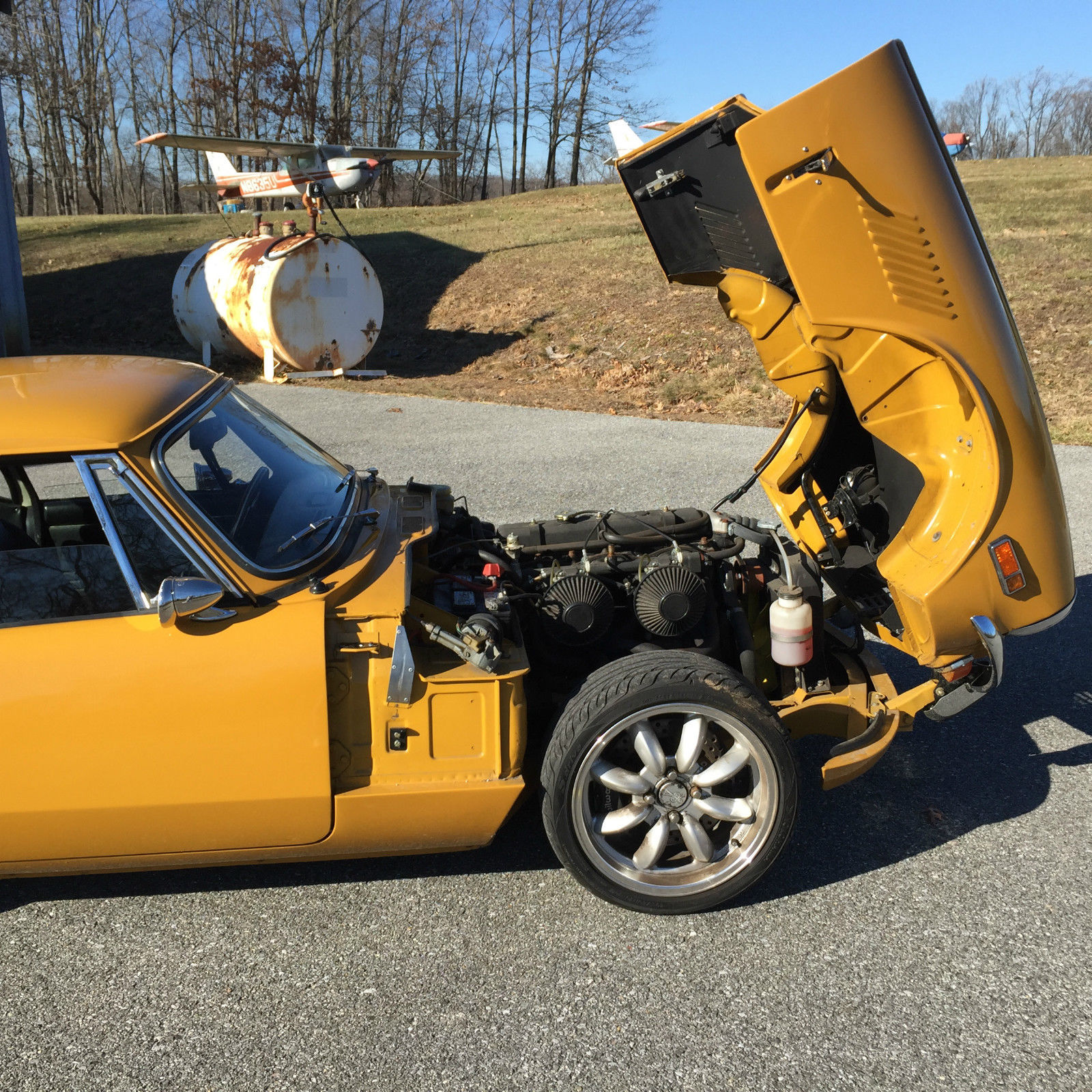 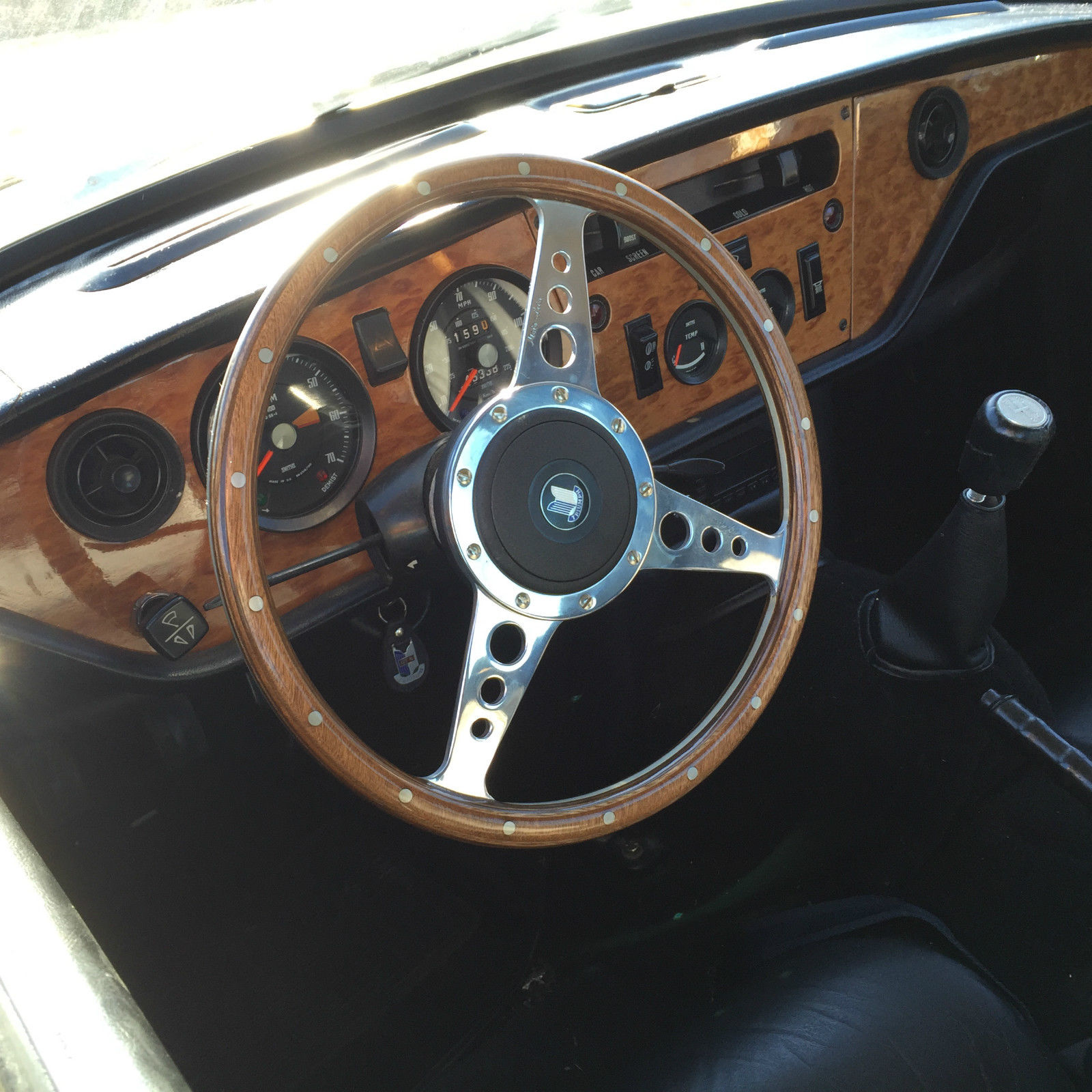 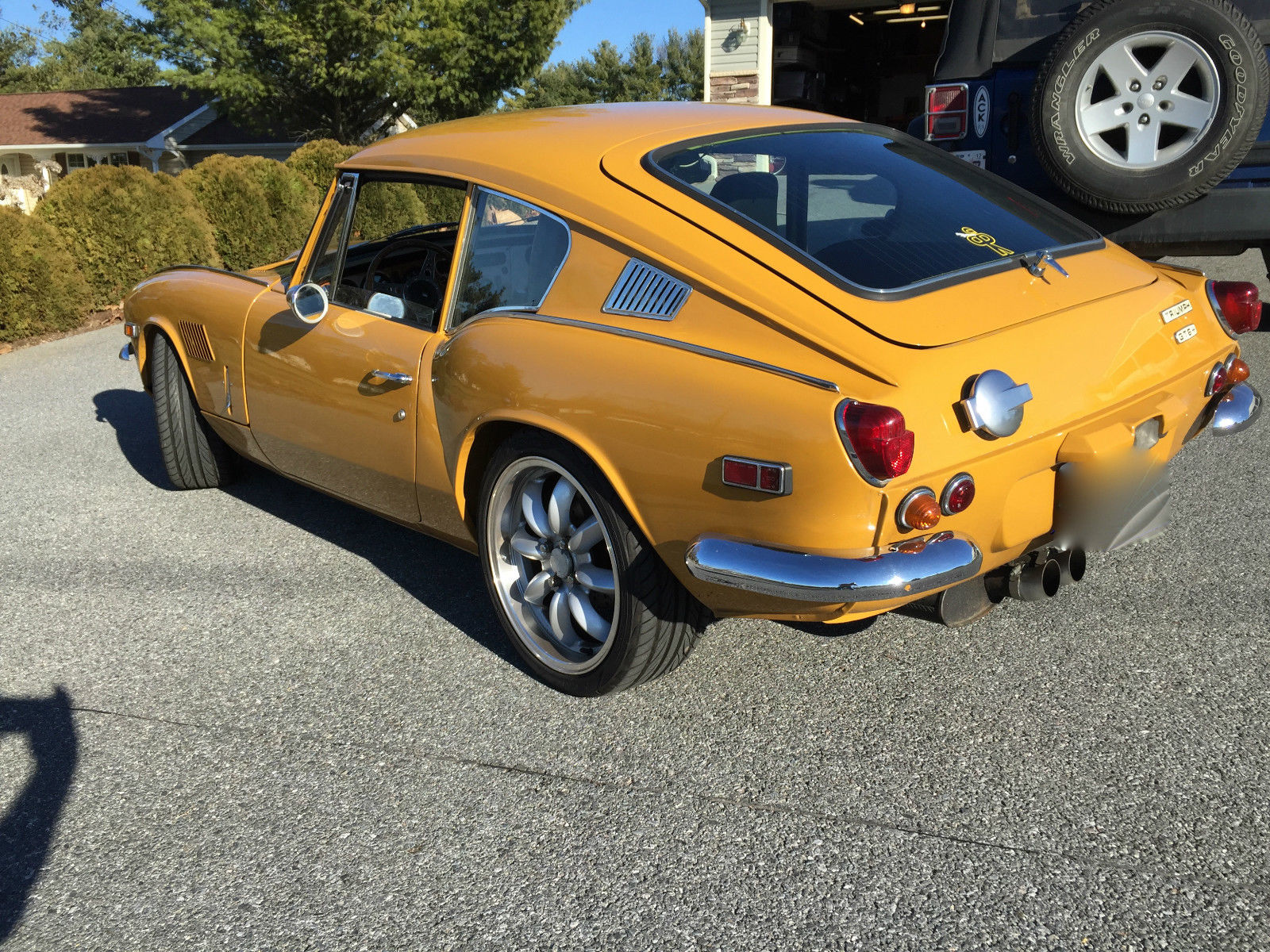