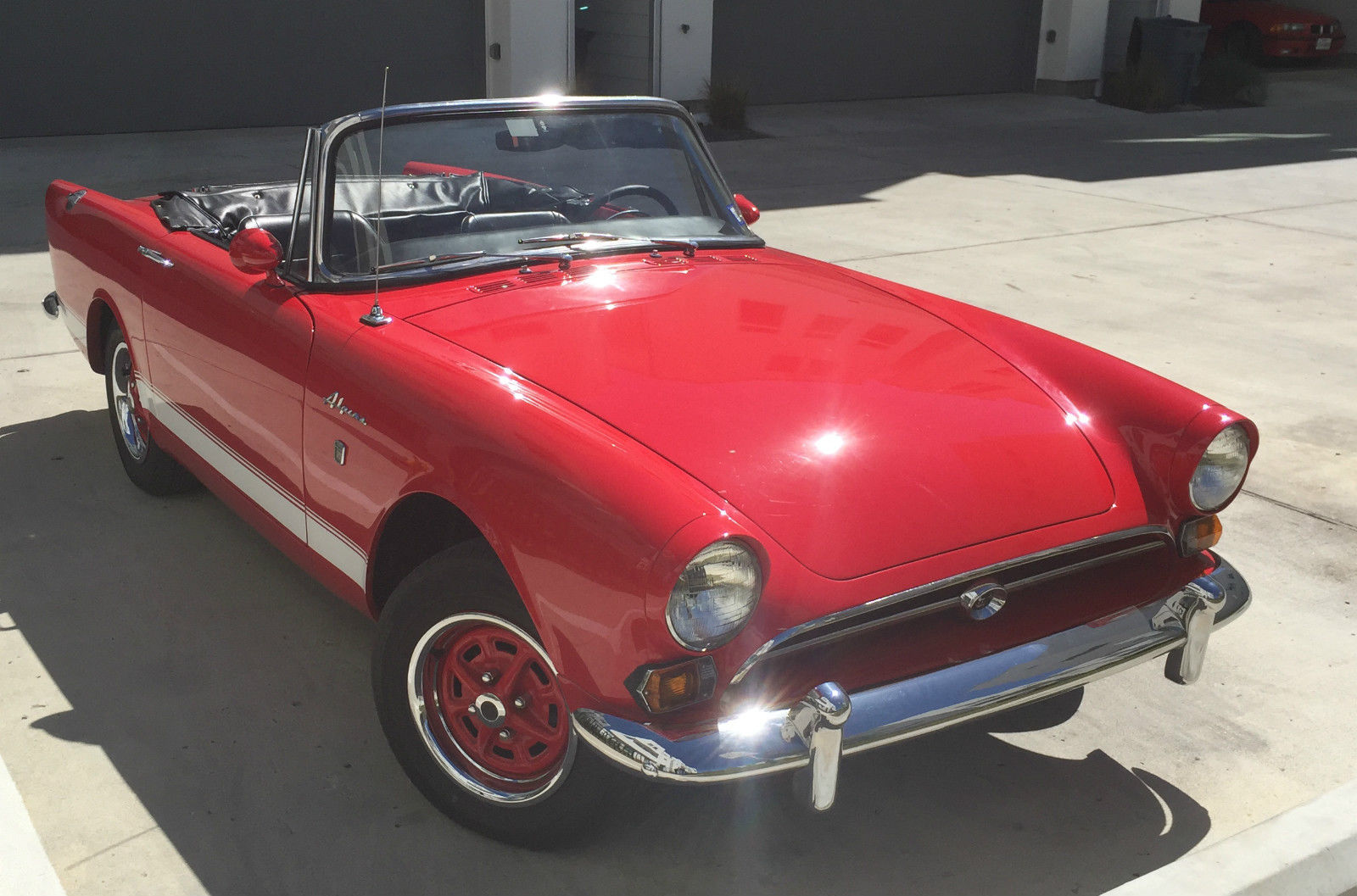 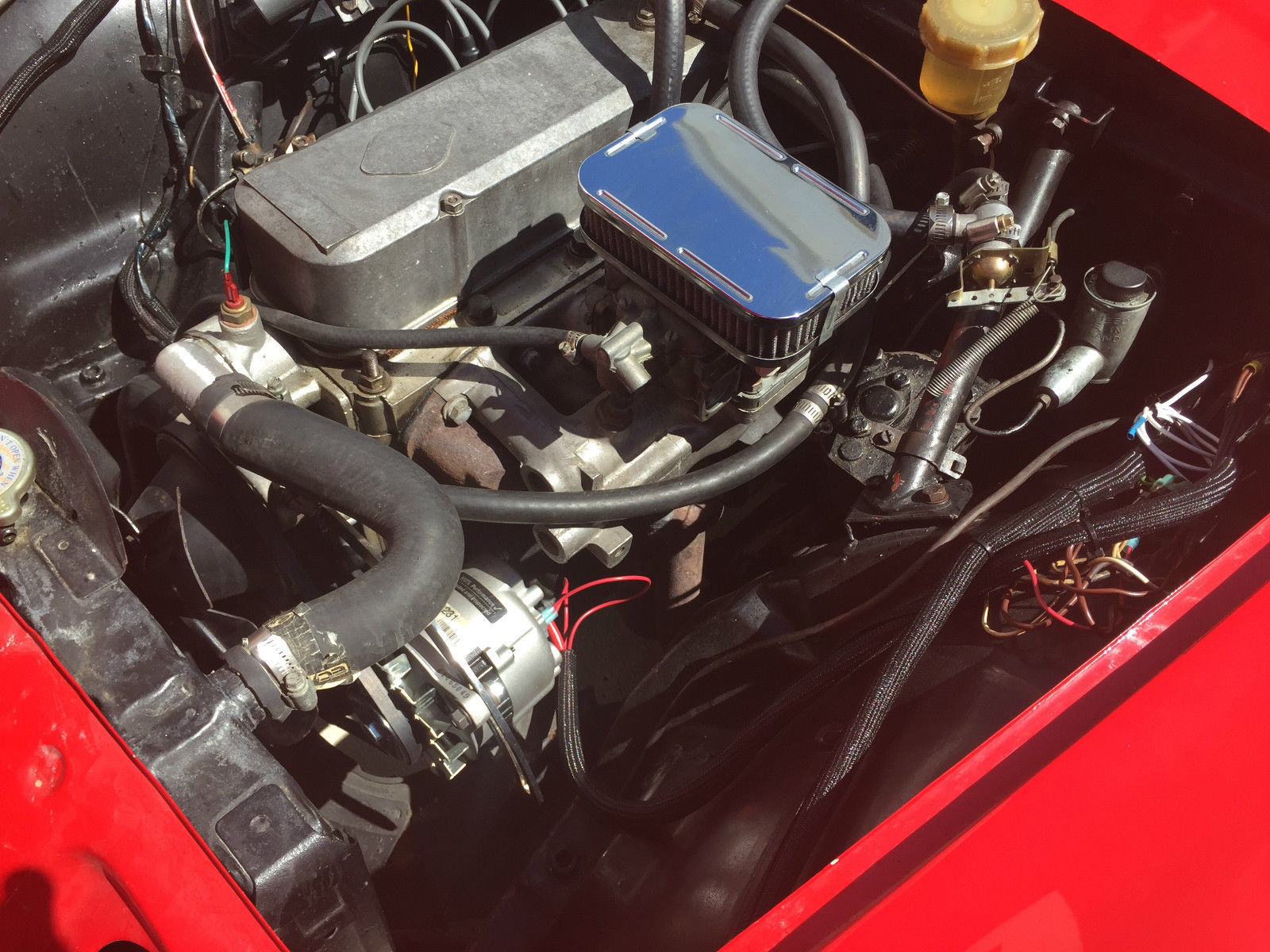 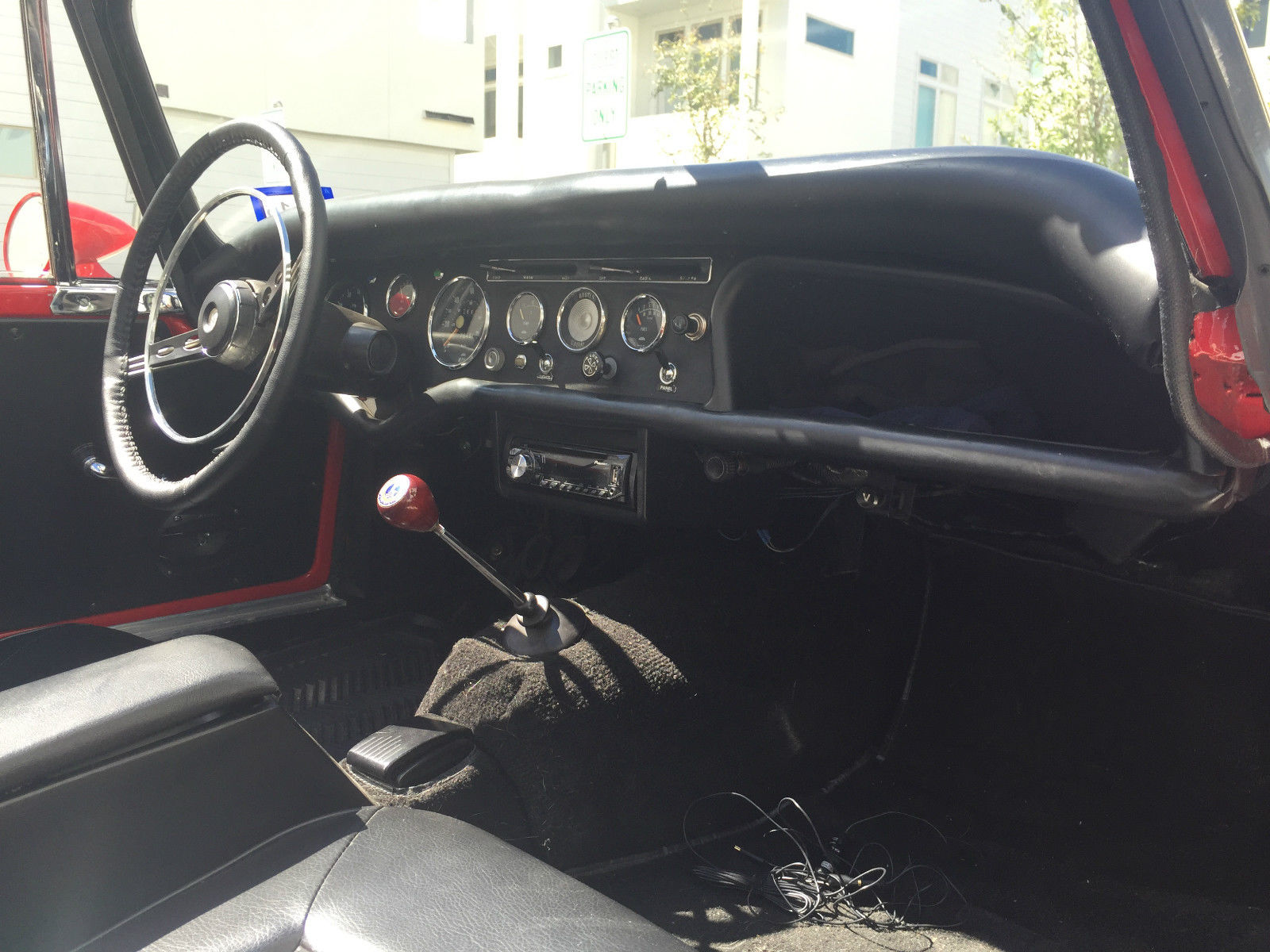 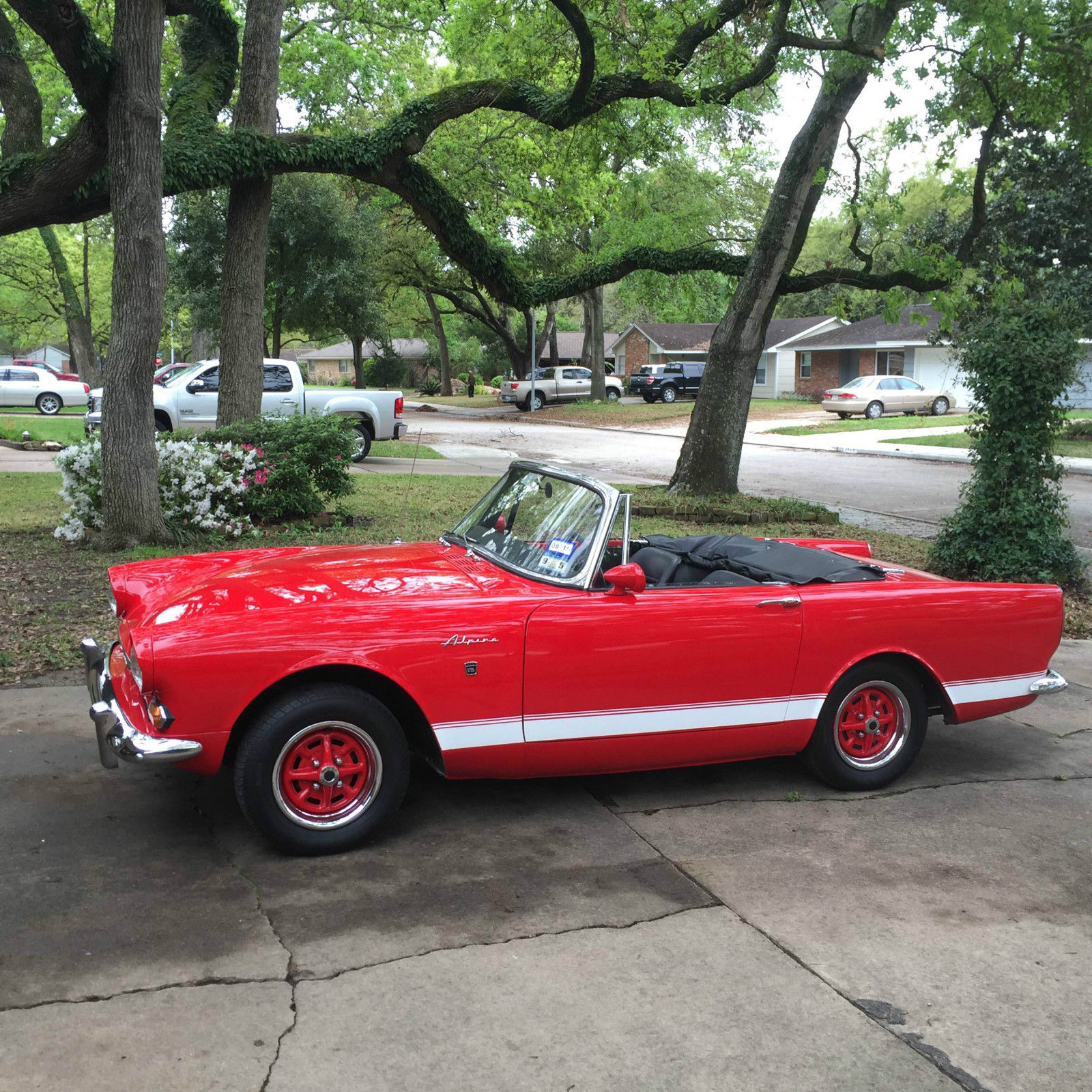 I
do not have the car’s history from new, I bought it in 2014 from a
dealership and the previous owner claimed to have owned it 25 years,
documentation shows his ownership back to the late 1990’s.  I have
pictures of the bodywork being done, but no pics of the engine or
transmission fixes, just receipts.  I have receipts from myself and the
major maintenance episodes of the previous owner.  It was a California
car during that time, all the receipts coming from the Bay Area.

2015
– Alternator was not properly secured at time of purchase and I just
didn’t catch it…  It broke its mount and at the time I was disgusted
with the electrics, so I took it to my shop and had a lot of it redone.
All the major ignition and alternator wiring..  I also had an original
tach installed (wired, but not changed over to negative earth) and had
some other wiring wrapped, routed, made safe, etc.

2016 (March) – New coil, electronic ignition along with the regular tune-up and oil change in prep for sale

The
car is a little cold-blooded and can take about 5-10 seconds to start
with choke, but when started regularly or after it’s warm it starts up
quickly and runs great.

Basically, I’ve just been moving around a
lot and I lack a permanent place to store it and drive it regularly.
It’s not a forced sale and the car is in great shape.  The top is in
excellent condition, but I’ll be honest it is a pain to close and it’s
not truly weather-tight.  I do not advocate driving the car in the rain
and it looks stupid with the top up anyway!  The white stripe on the
bottom is vinyl and removable.

Things I’ve done
since I got the car:

Sold As-is. Thanks for looking.