The Daily Turismo doesn’t cover many cars sold at automobile auctions, as they tend to cater to the rich/shameless and good deals are about a rare as talent in a Hollywood movie.  Barrett-Jackson, Mecum, et cetera have done more to ruin the fun that regular folks have had with muscle cars by putting them into the hands of tweed jacketed douche bags who won’t drive them for fear of depreciation, and the days of father-son restoration of Shelbys & COPO Chevys are all but gone.  Real working class automotive enthusiasts are driven to the rare/obscure models like the Studebaker Lark and into strange niches like Electric Saabs and Microcars.  If Microcars are your thing, we’ve got a treat for you, the entire collection of from Bruce Weiner’s Microcar Museum is heading to the auction block via RM auctions.

The story of how Bruce Weiner got all these microcars is an interesting one – it seems that Mr Weiner (previously the owner of a Dubble Bubble, who, according to bubblegumheaven.com sold Dubble Bubble to Tootsie Roll in 2004) started collecting microcars one day and got so many that he needed a place to store them and it eventually turned his storage space into a museum. 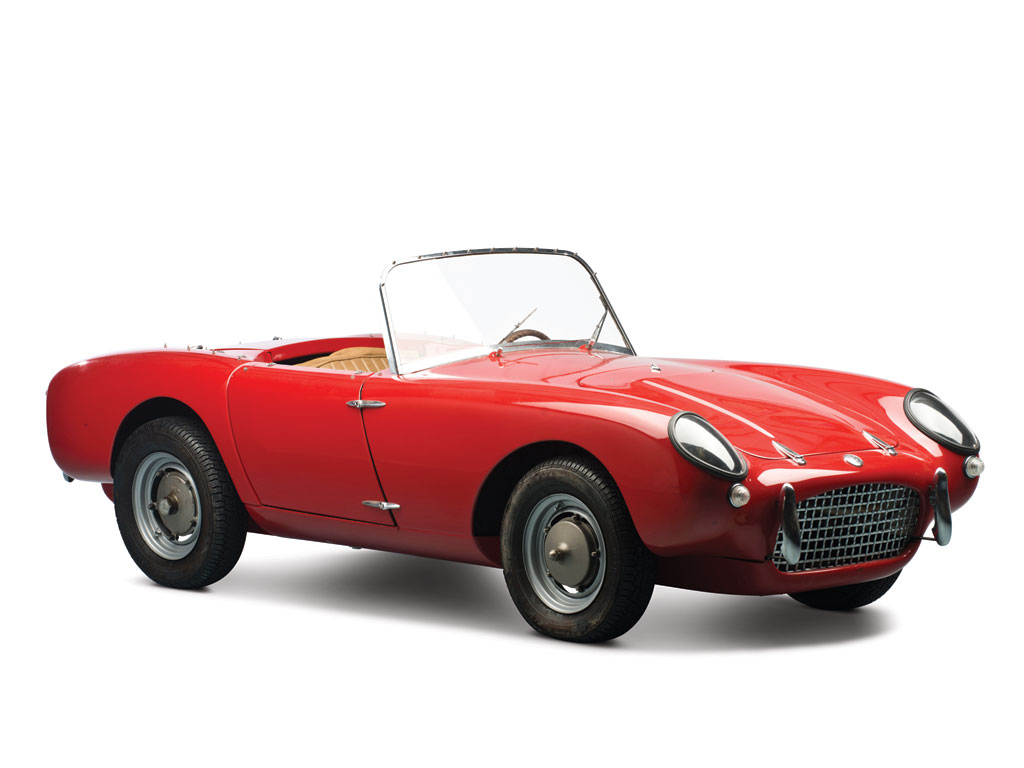 The collection at auction includes a few that are estimated to sell in the DT price range – so we want to highlight a few;  this 1958 Berkeley Sports SE328 is powered by a 2-stroke 2-cylinder 328 cc engine putting out 18 horsepower into the front wheels – a strange little red beast indeed! Est auction price of $15k-20k. 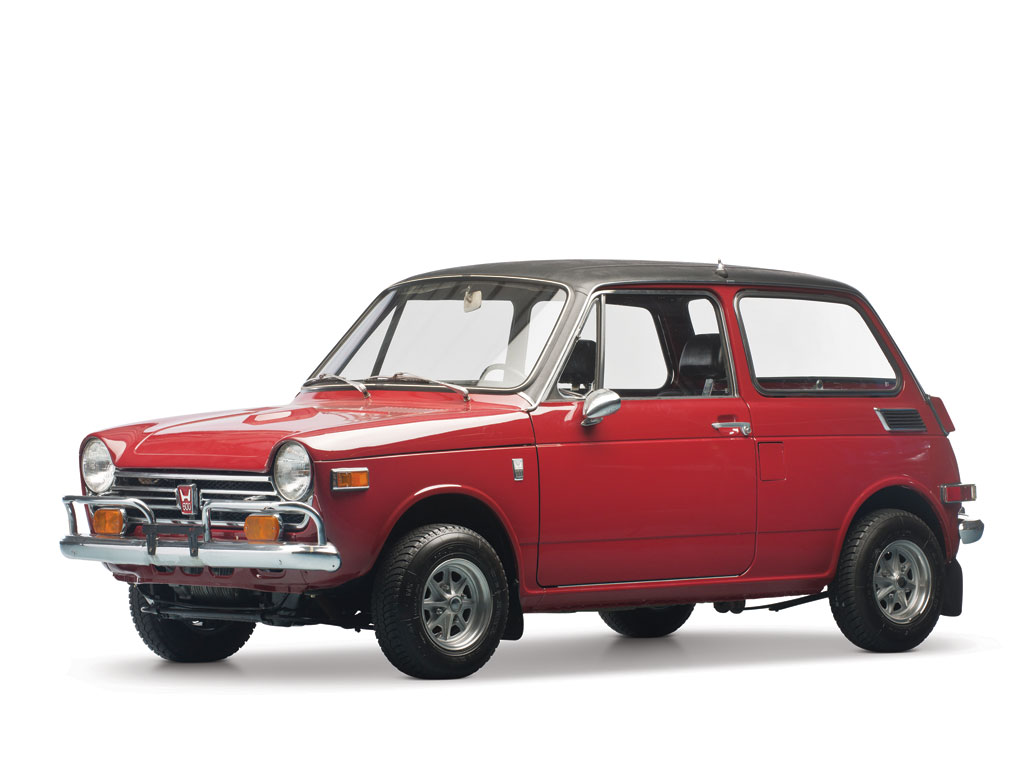 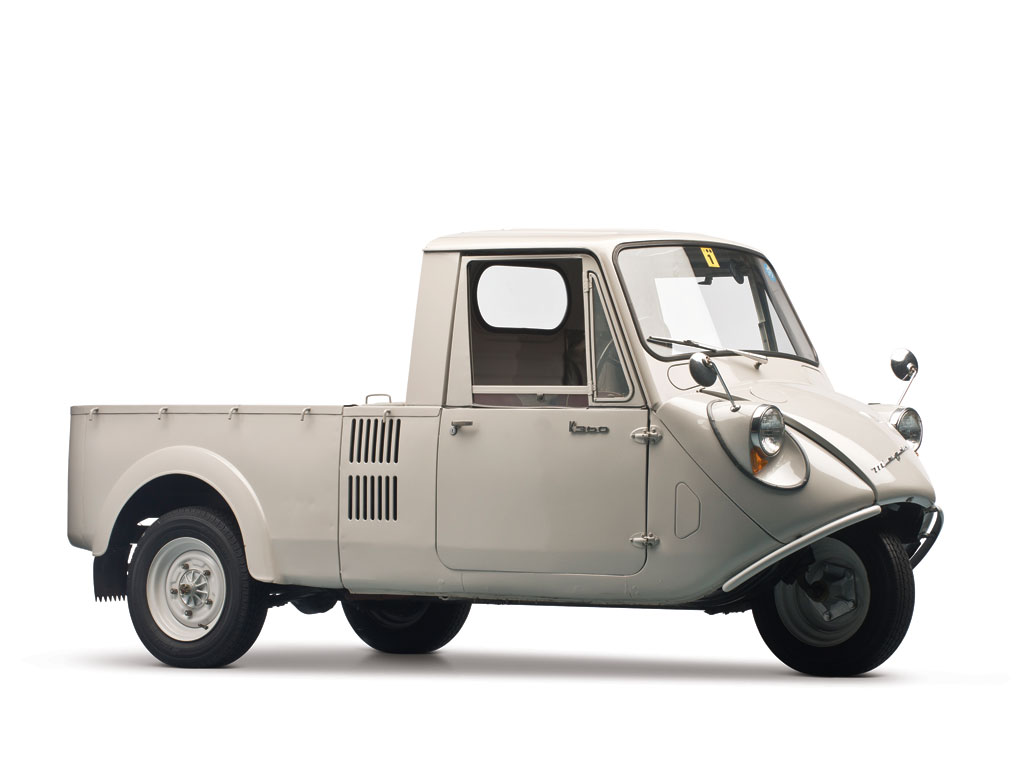 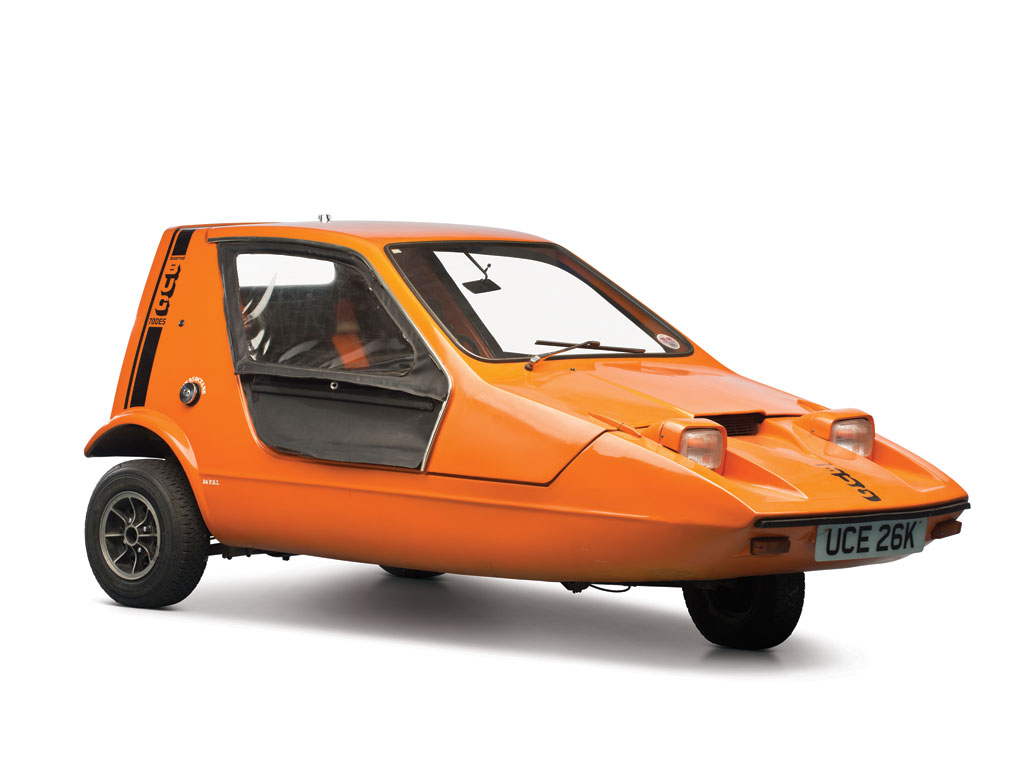 This 1972 Bond Bug was built by Reliant and is a rare/funky looking alternative to the Robin – powered by a 4-stroke 4-cylinder engine putting out 30 horsepower.  Est auction price $15-20k 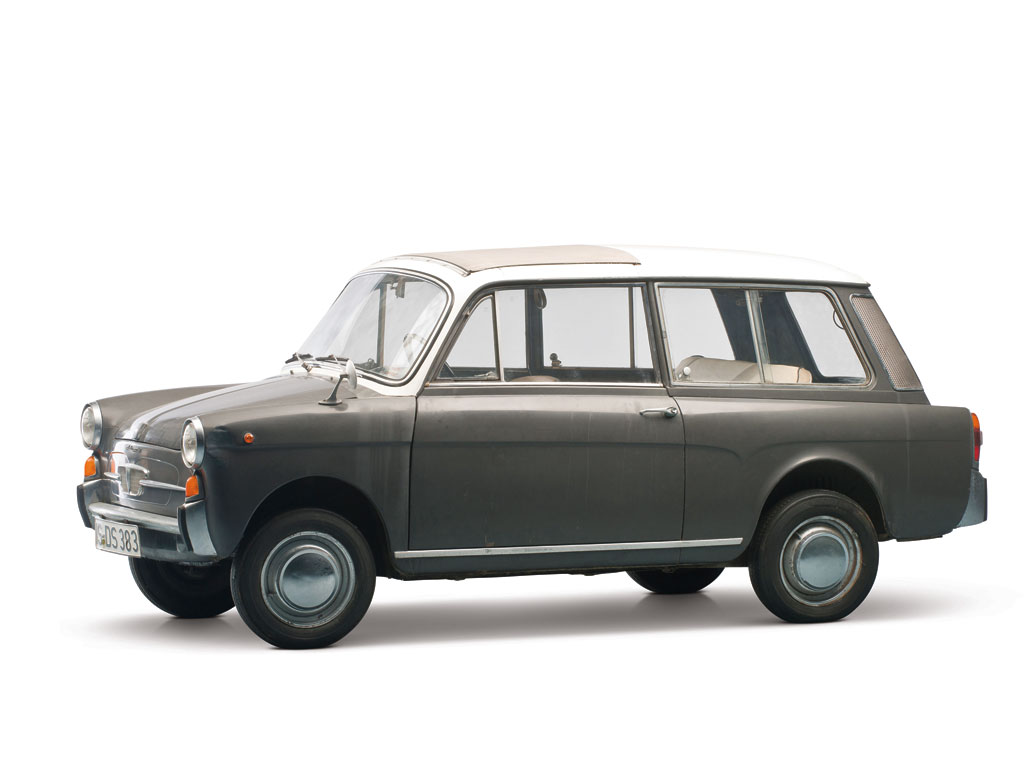 This 1965 NSU-Fiat Autobianchi Bianchina Panoramica is a microcar from Autobianchi built on a Fiat 500 chassis – powered by a 500 cc 4-stroke 4-cyl putting out 17.5 horsepower.  Est auction price $15-20k. 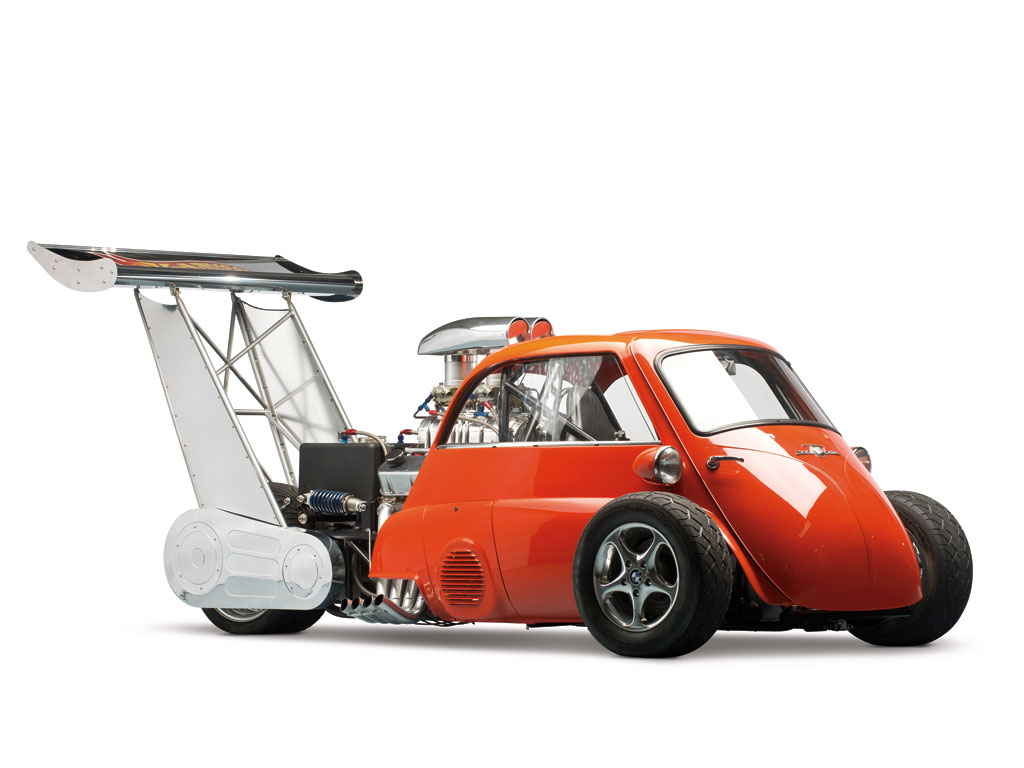 This 1959 BMW Isetta “Whatta Drag” is powered by a 502 cubic inch supercharged Chevy V8 putting out 730 horsepower.  Clearly this is the highlight of the collection – and was created by Bruce Weiner to mimic the Hot Wheels “Whatta Drag” 1:64 scale die-cast car sold to kids in the 1950s.  Unfortunately it should sell somewhere near $100k, so it’ll go to some tweed jacket wearing douche bag’s garage to rot.

Go to this link to scroll through the rest of the collection at auction.