The 3rd generation (internally called A60) Celica was the final rear-drive chassis to use Toyota’s Celica name.  The next generation used a transverse front-drive setup that has become a de facto standard for economy cars, but up through 1985 you could get a Celica from the factory with a longintudinal engine and right wheel drive.  The A60 generation also added rack-and-pinion steering for the first time and ASC (American Specialty Cars) were nice enough to modify a few of the coupe versions into a decent looking drop top. Find this 1985 Toyota Celica GTS offered for $5900 in Anaheim, CA via craigslist. Tip from Mike Jr. 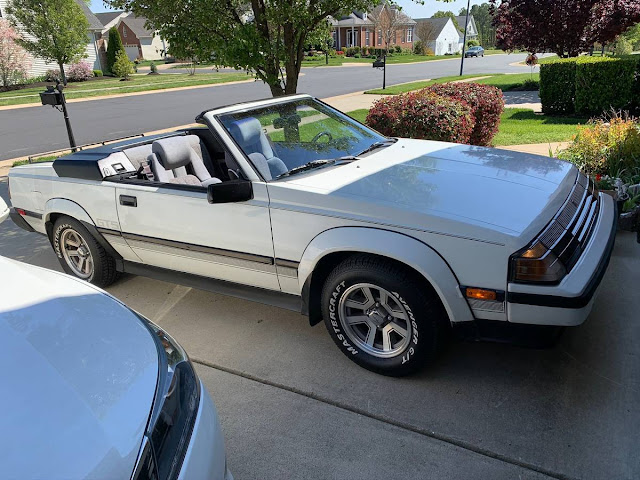 
Selling this 1 Owner Toyota Celica GT-S Convertible. 170k miles, 22RE, Automatic, is one of 450 converted by American Specialty Cars in 1984 and 1985. No rust, no accidents. All Original Paint and interioir. AC, Pw, Ps, Pd, Power Antenna, Pump Seat. New Tires. Convertible Top is brand new and working great. This is not a brand new car or out of a dealer show room, but for a 35 yr old car it’s in great condition. I am asking for $5900. No trades. No low ballers. These are just going up on value. Thanks for watching. 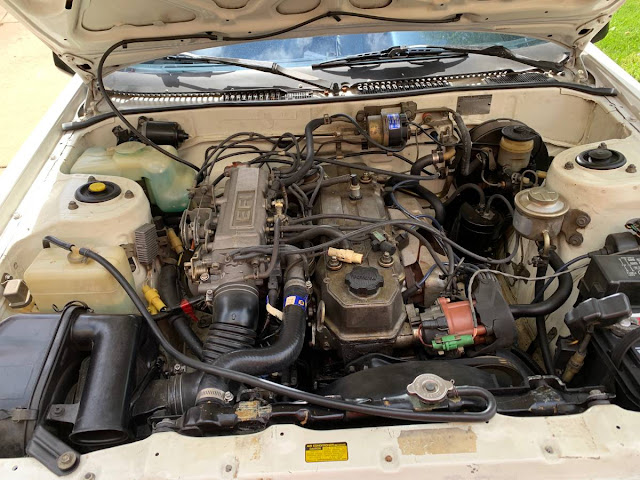 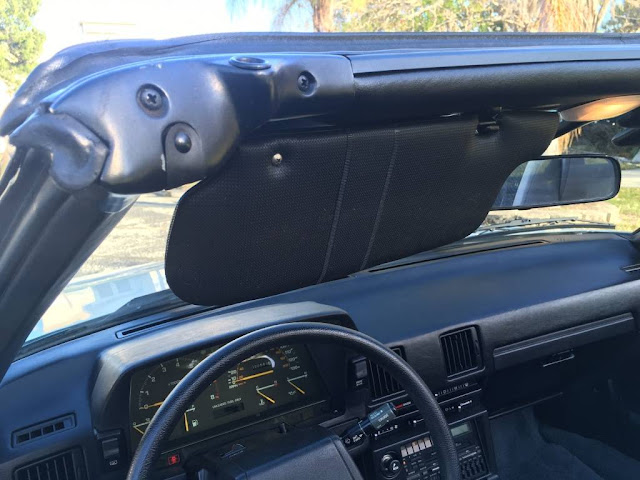 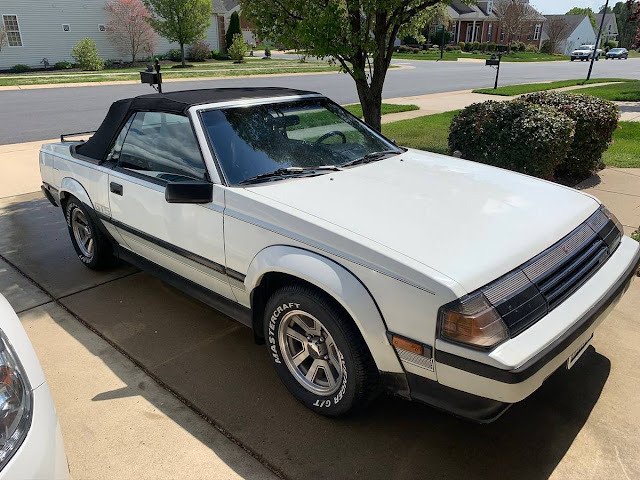