The Toyota Corolla fell off the DT radar around the time that Toyota transferred it to front-wheel-drive, but there are a few notable exceptions, including the AE94 AllTrac Wagon version.  Find this 1992 Toyota Corolla All-Trac Wagon here on eBay bidding for $4,000 buy-it-now or make-offer with 1 day to go, located in Elmo, MT. 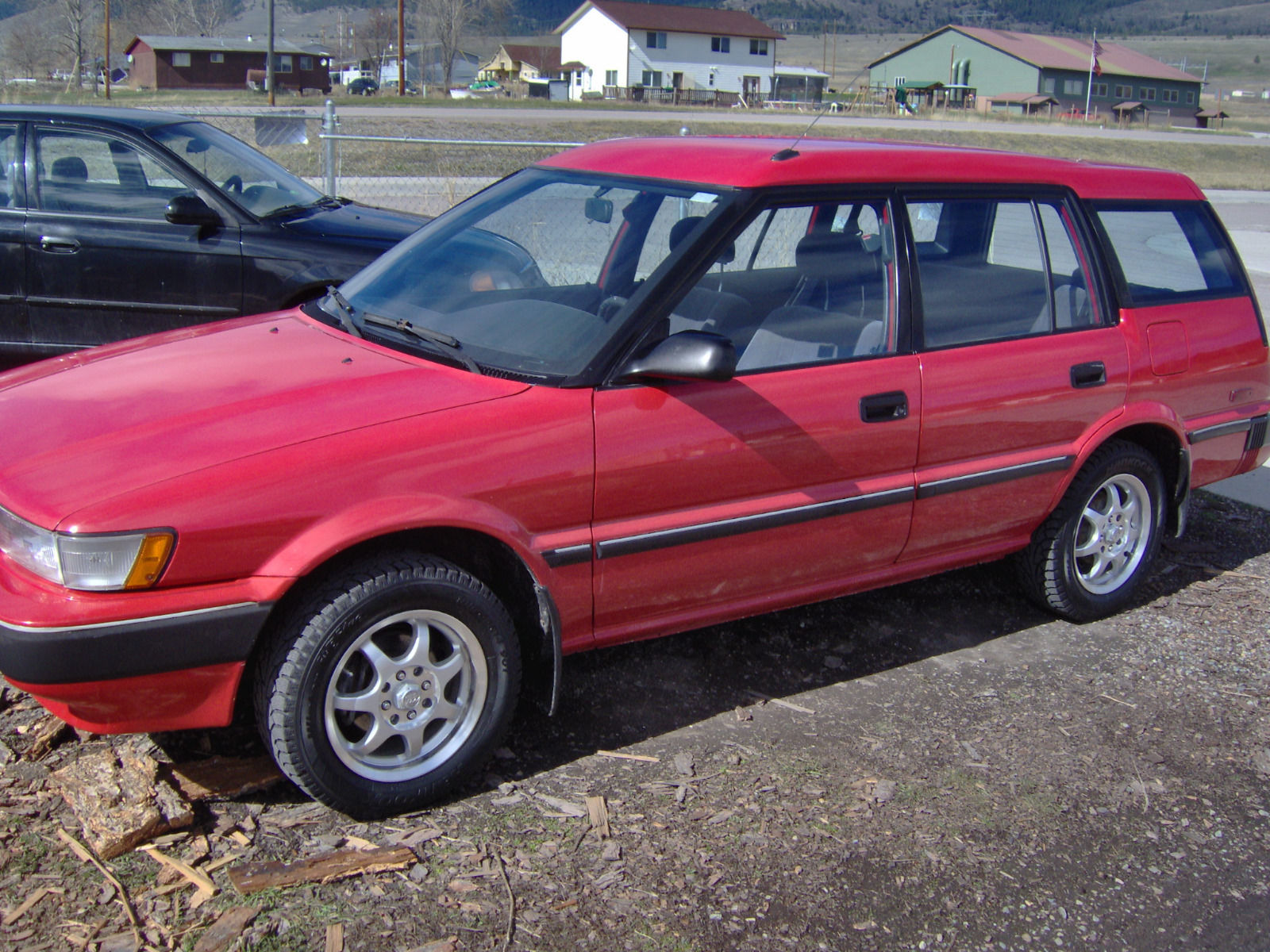 Toyota introduced the seventh generation E100 Corolla in 1991 for Japan, but this wagon comes from the previous E90 generation that was sold through 1992 in North America.  It isn’t exactly a fast car in most situations, but the combination of manual gearbox and all-wheel-drive makes for a competent winter driver. 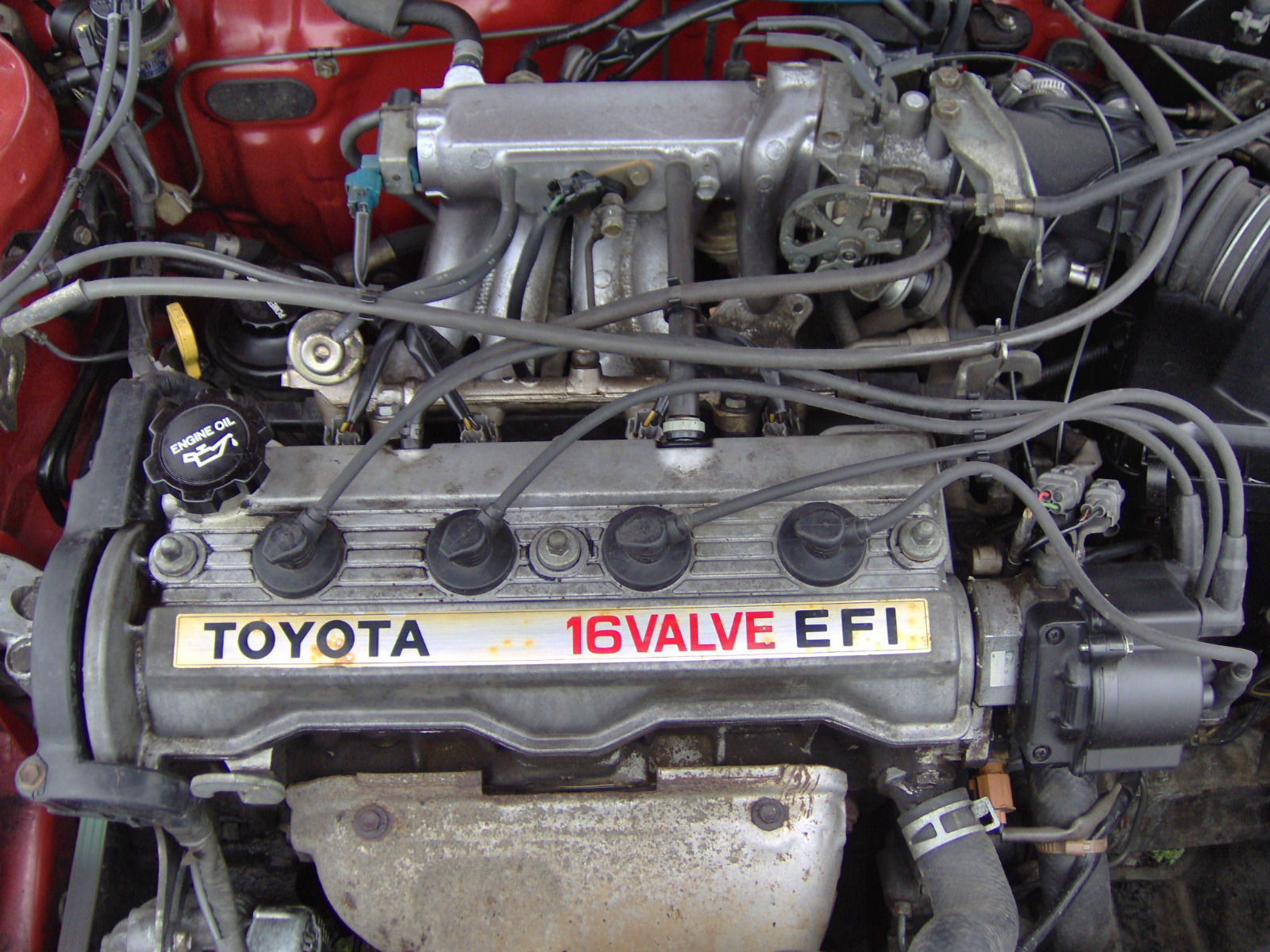 Under the hood is a 4A-FE inline-4, displacing 1.6 liters and producing 102 horsepower from the dual-overhead-cam 16-valve electronic fuel injection setup.  Fuel economy should be good, and these are simple engines to fix if something goes wrong. 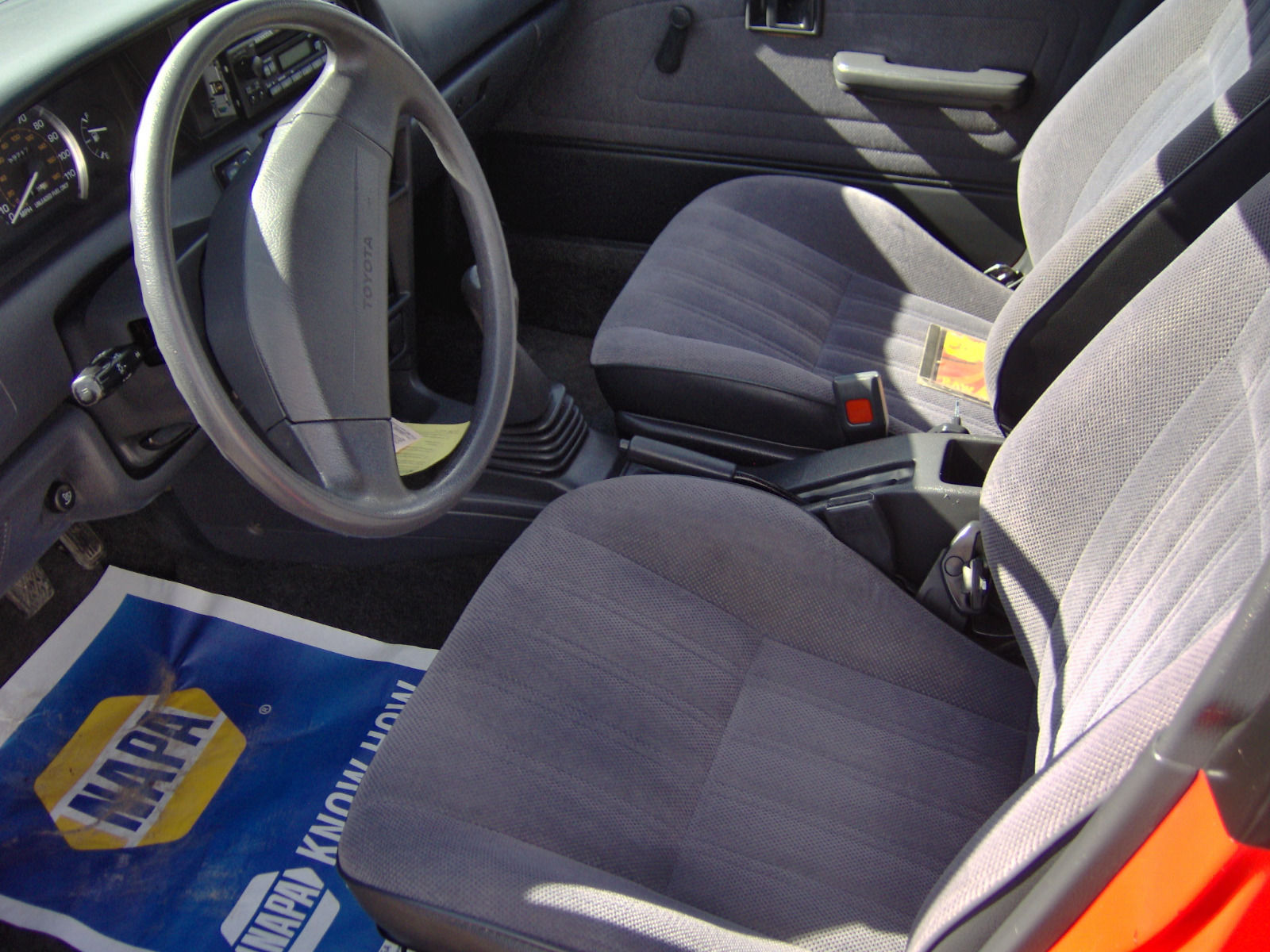 With only a cursory inspection, this appears to be a really well preserved AE94 Corolla, but if you look closely you will see some nasty rust in the hatch and hazy paint on the roof. 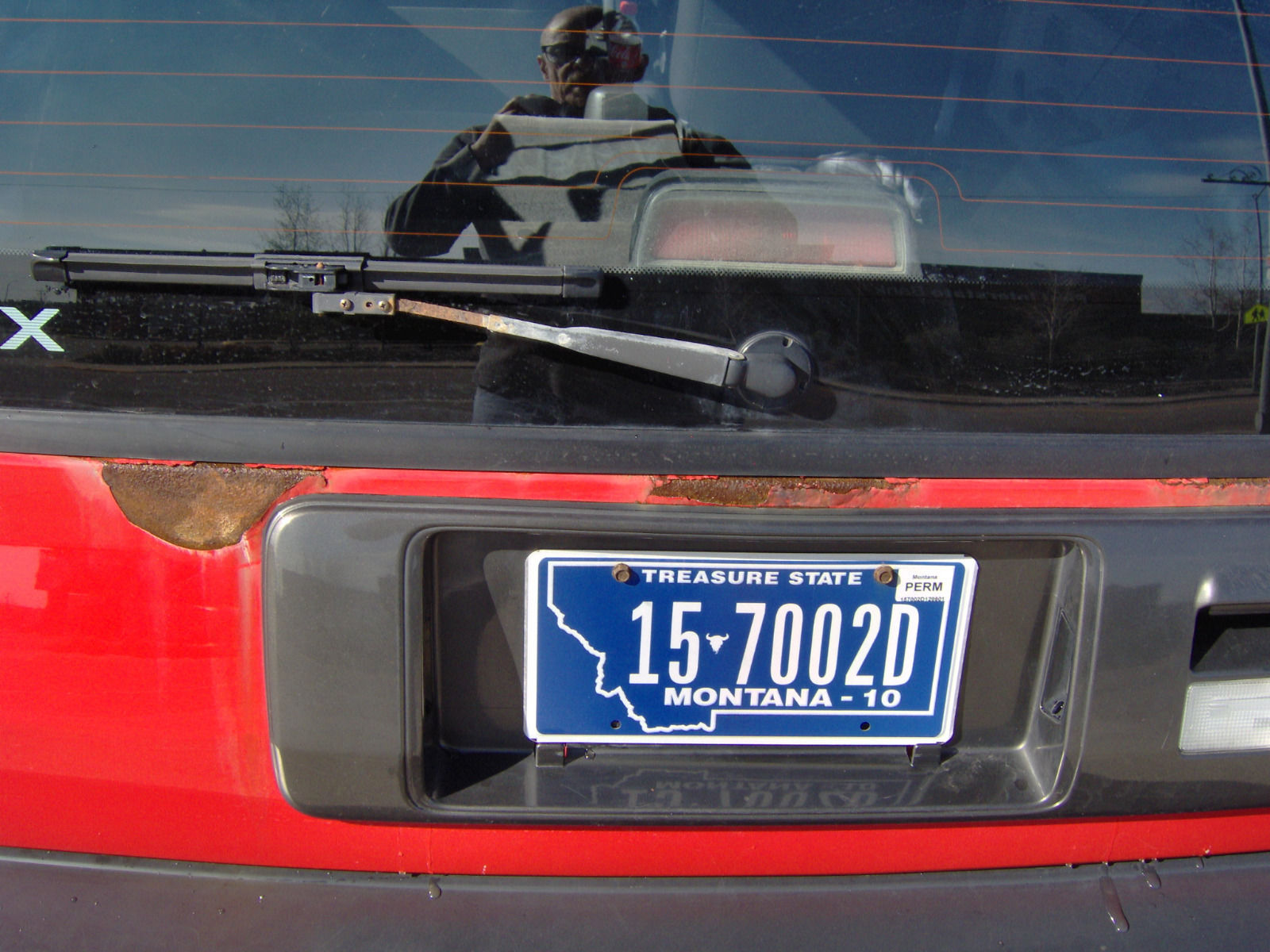