I had the opportunity to browse the current Lincoln model lineup at the LA Auto show a few days ago and it wasn’t exactly invigorating…or exciting…or impressive.  Frankly, the monstrous Navigator is the only vehicle that makes an impression, but the rest of the lineup is somewhere between meh and blah.  That hasn’t always been the situation and there was a time when driving a Lincoln meant you’d made it, like Frank Sinatra, Elvis Presley, Elizabeth Taylor, or Dwight Eisenhower.  Find this 1970 Lincoln Mark III here on eBay bidding for $3,950 reserve-not-met with 3 days to go, located in Toronto, ON, Canada. 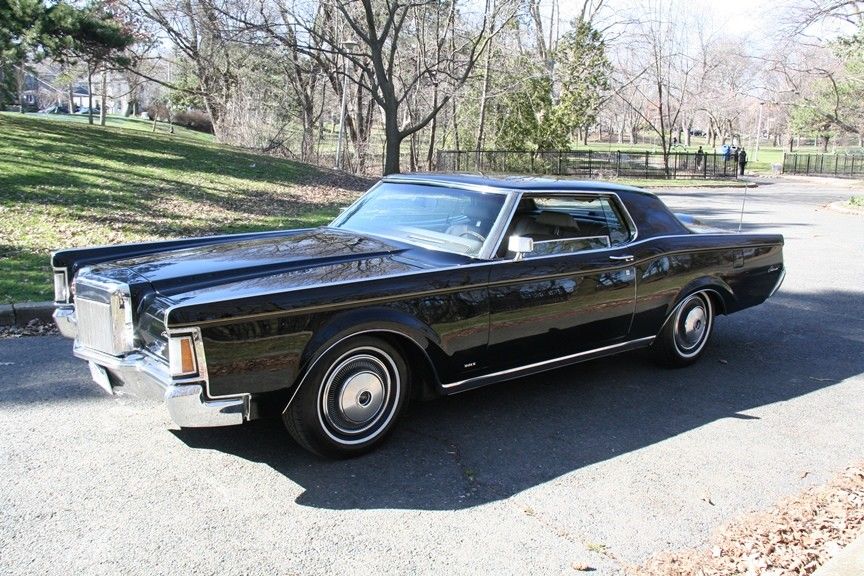 “The most authoritatively styled, decisively individual motor car of its generation”.

The 1970 Lincoln Continental Mark III was the second year of Mark III production and sales were better than ever.

In its second annual King of the Hill contest, Motor Trend again gave the Continental Mark III the nod by a wider margin than 1969. M/T noted that the Mark III’s leather interior was far more luxurious and better detailed than the test Eldorado’s nylon cloth and the Continental’s real wood dash trim was far more attractive than the Cadillac’s simulated wood. 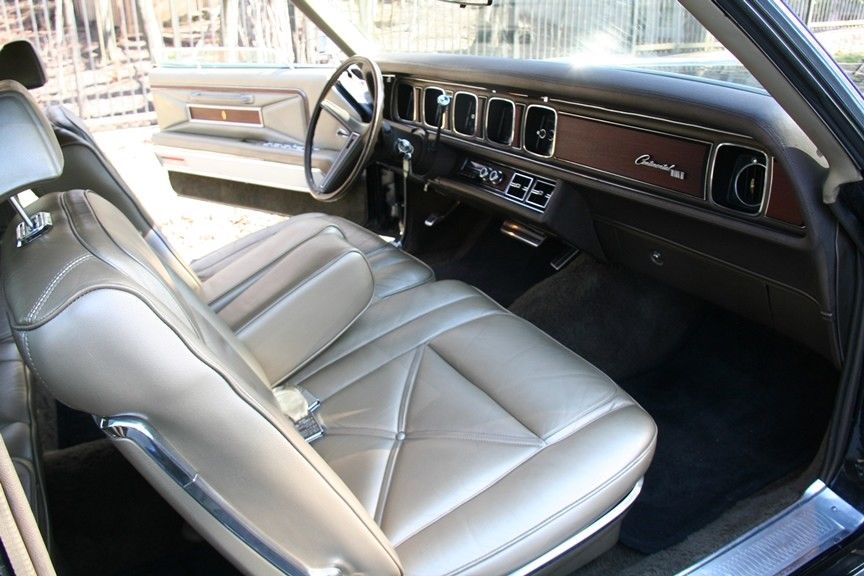 The car was safety certified in March 2017 and is mechanically and cosmetically sound and the vehicle drives like a Lincoln should – smooth and quiet. The car has 53,000 miles and is equipped with: Tilt Steering, Automatic Transmission, Power Steering, Power Brakes, Power Windows, Power Locks, Automatic Temperature Controlled Air Conditioning, Power Seat and the original AM radio. The interior is gold leather and is also totally original and is an 8/10 cosmetically. The exterior condition of the paint and chrome is also an 8/10.

Please note that the vinyl roof was removed two years ago due to age and the roof was painted to match the body.  Vinyl roof molding and Lincoln emblems are in my possession, as well as a complete chocolate brown interior including headliner, dashboard, front and rear seats, side panels, etc. 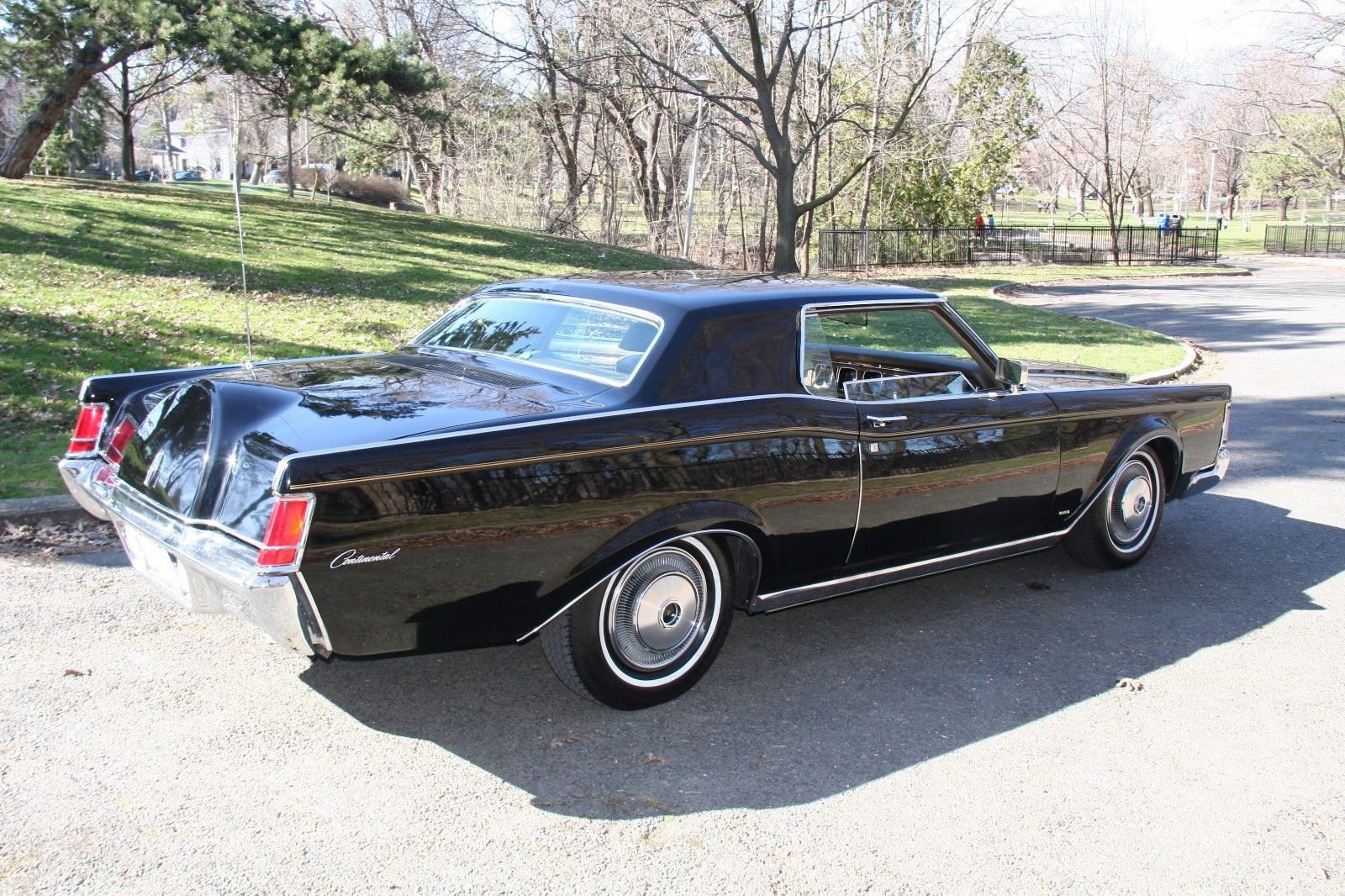