The Christian feast of the Epiphany is celebrated on January 6th, (the word Epiphany comes from the ancient Greek work Τheophaneia meaning “vision of God”) and is a commemoration of the three Magi visiting the infant Jesus.  Around here we celebrate the Epiphany by posting 3 cars, one for each of the magi, next up is Melchior who brought a gift of gold..but unfortunately all I could find is silver…which is close enough for a baby who is probably going to play with the packaging and the bubble wrap and couldn’t tell the difference between gold and silver or a Viggen and an Aero. Find this 2001 SAAB 9-3 Viggen offered for $6000 in Seattle, WA via craigslist.  Tip from FuelTruck. 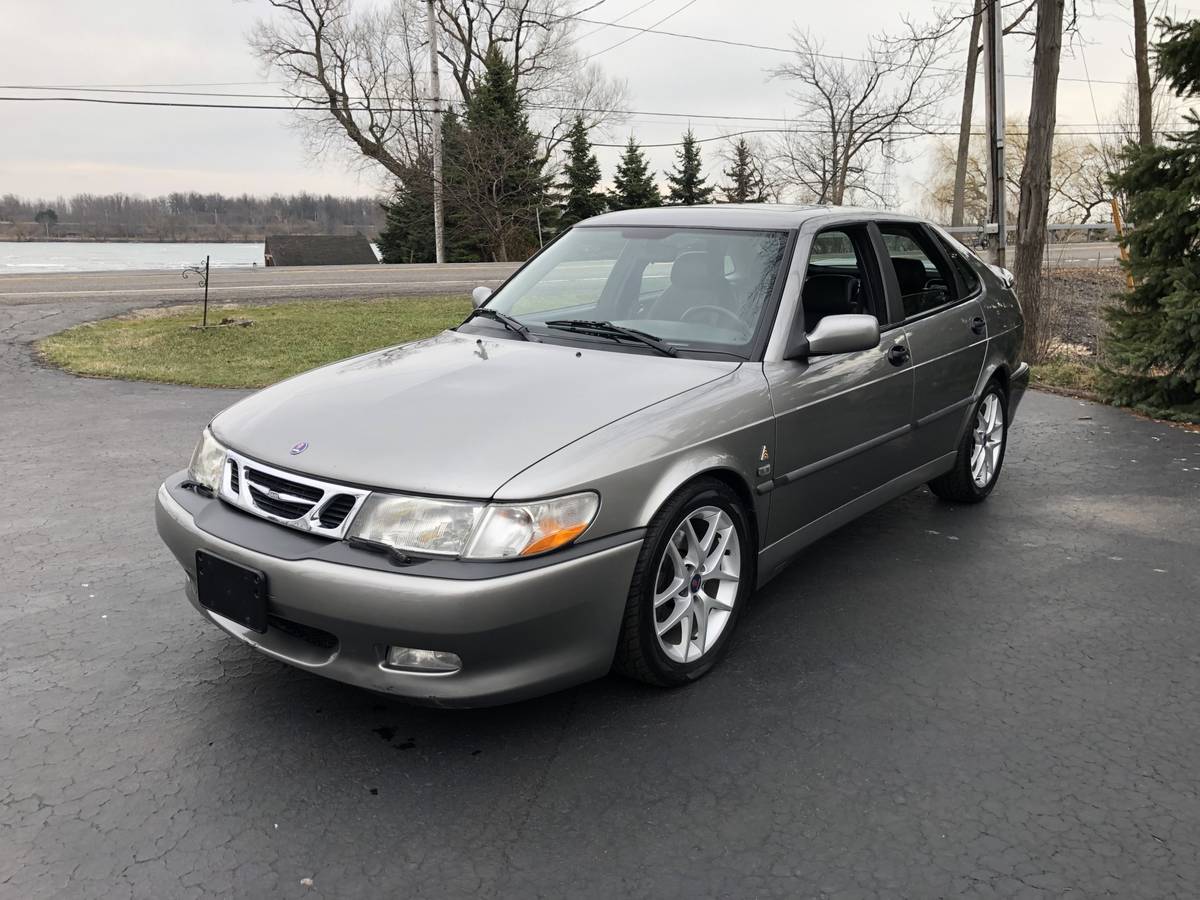 my friend bought this car off of bring a trailer and didnt have room to store it so he sold it to me. i am looking at getting a vw gti so i am selling it. 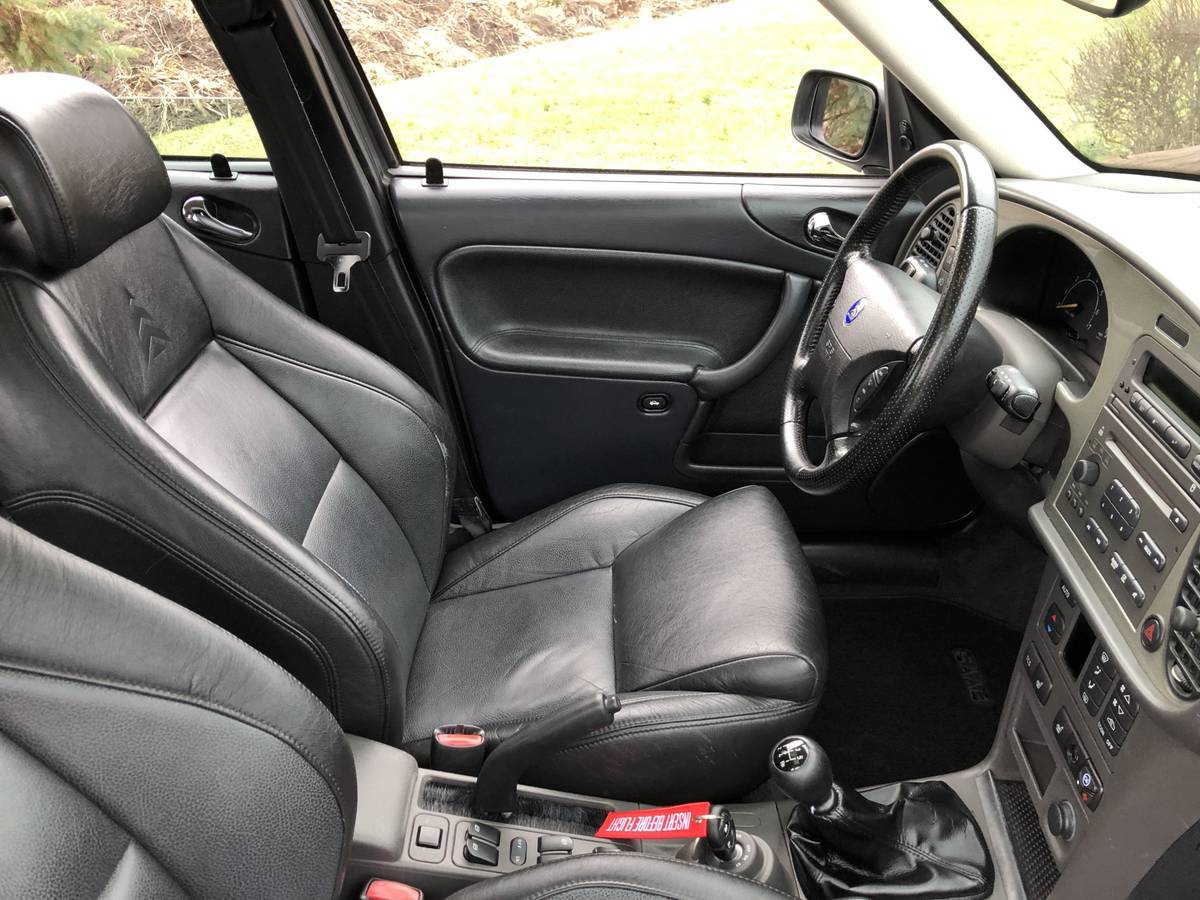 it is a very nice car in phenomenal shape other than a large scrape on the front bumper cover.

the front bumper cover was damaged last month by a box truck that cut a corner and scraped the bumper. car is priced 2 thousand below its sale price on bring a trailer because of the damaged bumper (aesthetic damage only)

i got a quote from a bodyshop to fix the bumper cover with a new authentic saab cover and the paint for 1500 but there is the option of finding a used part already the matching color for much less.

however i want to sell as is 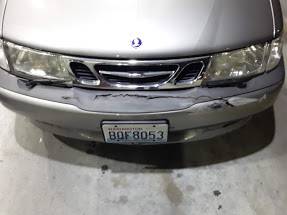 too much to list in detail but i do have the service records.

in addition the viggen rescue kit was installed with chassis and steering rack braces and lower control arm poly bushings .all of that was near 2800.00 in work.(https://www.abbottsaab.com/product/viggen-rescue-kit/) 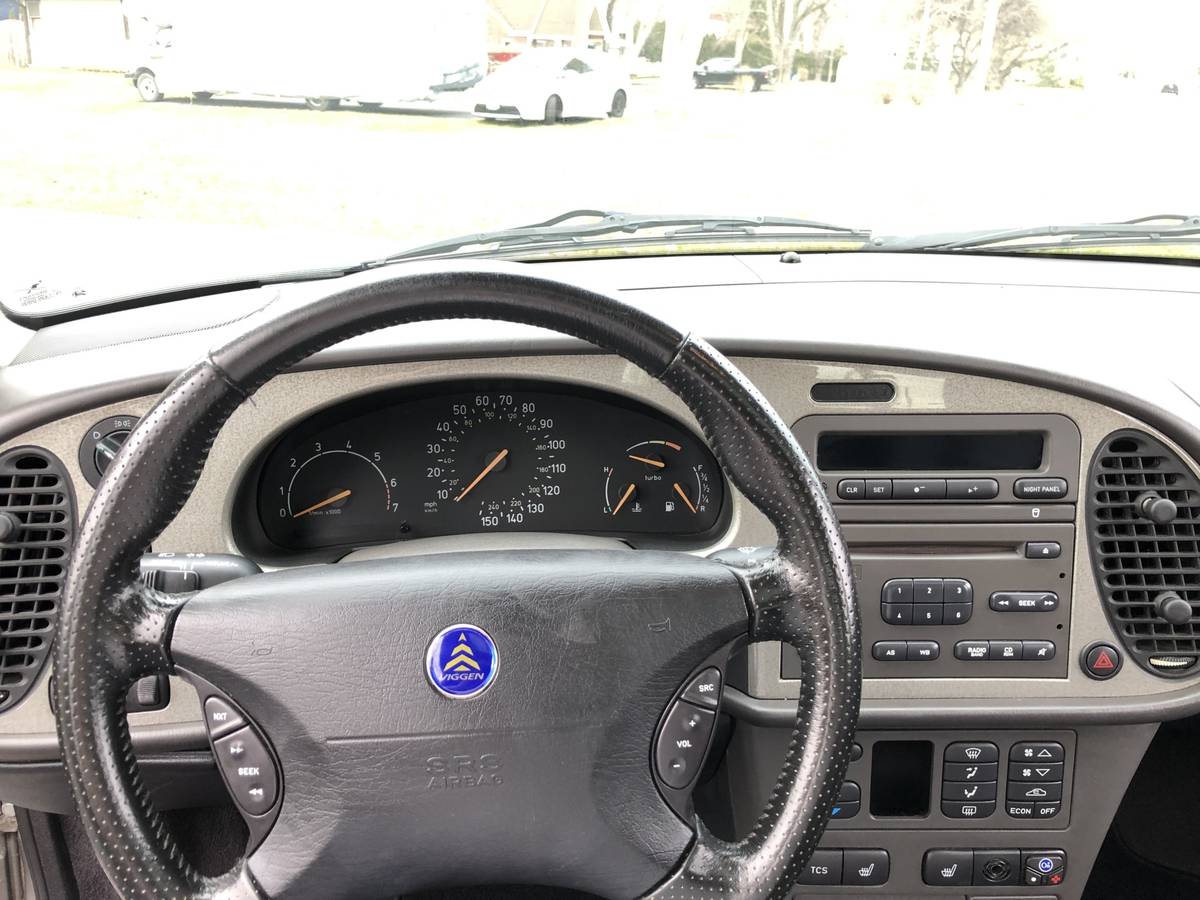 below is the copy and pasted text from its bring a trailer ad (https://bringatrailer.com/listing/2001-saab-9-3-viggen-5/) where it sold for 8 thousand 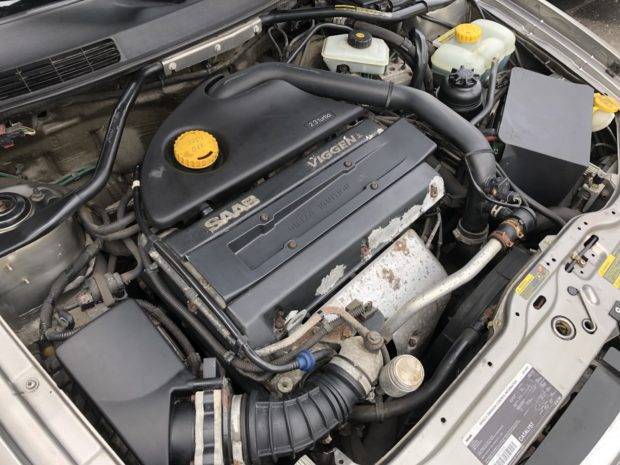 This 2001 Saab 9-3 Viggen is finished in Steel Grey over black leather and shows 83k miles. Just 285 5-door Viggens were brought to the US for the 2001 model year, and this example reportedly remained with its first registered owner until March 2018 at 78k miles. The turbocharged 2.3L inline-four received a number of upgrades in Viggen models and sends power to the front wheels through a 5-speed manual transmission. Other equipment includes unique bodywork and seats, as well as stiffer suspension. This 9-3 Viggen is now offered by the selling dealer in New York at no reserve. The sale includes the factory books and manuals, records from the second owner, two keys, a clean Carfax report, and a clean washington title. The Viggen model was produced from 1999 to 2002 and shares its name with Saab’s supersonic jet fighter. This example is finished in Steel Grey (279), and exterior features include a rear window wiper, rear spoiler, and front fog lights. Chips, scratches, and other blemishes are shown up close in the gallery below. The Carfax report indicates no history of accidents or other damage.

17″ wheels from a 9-3 Aero are currently installed and wear General G-Max tires. A 4-wheel alignment was performed in 2019.The car is equipped with heated seats, a sunroof, and power mirrors. The stereo and climate displays show some dead pixels,

. The battery and throttle body were replaced in March 2018 according to the Carfax report. The ignition cassette and spark plugs were changed in September 2018. Carfax report entries show the maintenance history from the first owner. Factory keys are included in the sale along with the owner’s manuals, booklets, and instructional CD as shown in the gallery.

The Carfax report indicates initial use as a corporate vehicle, followed by the first registered owner’s purchase at around 7k miles in 2002. 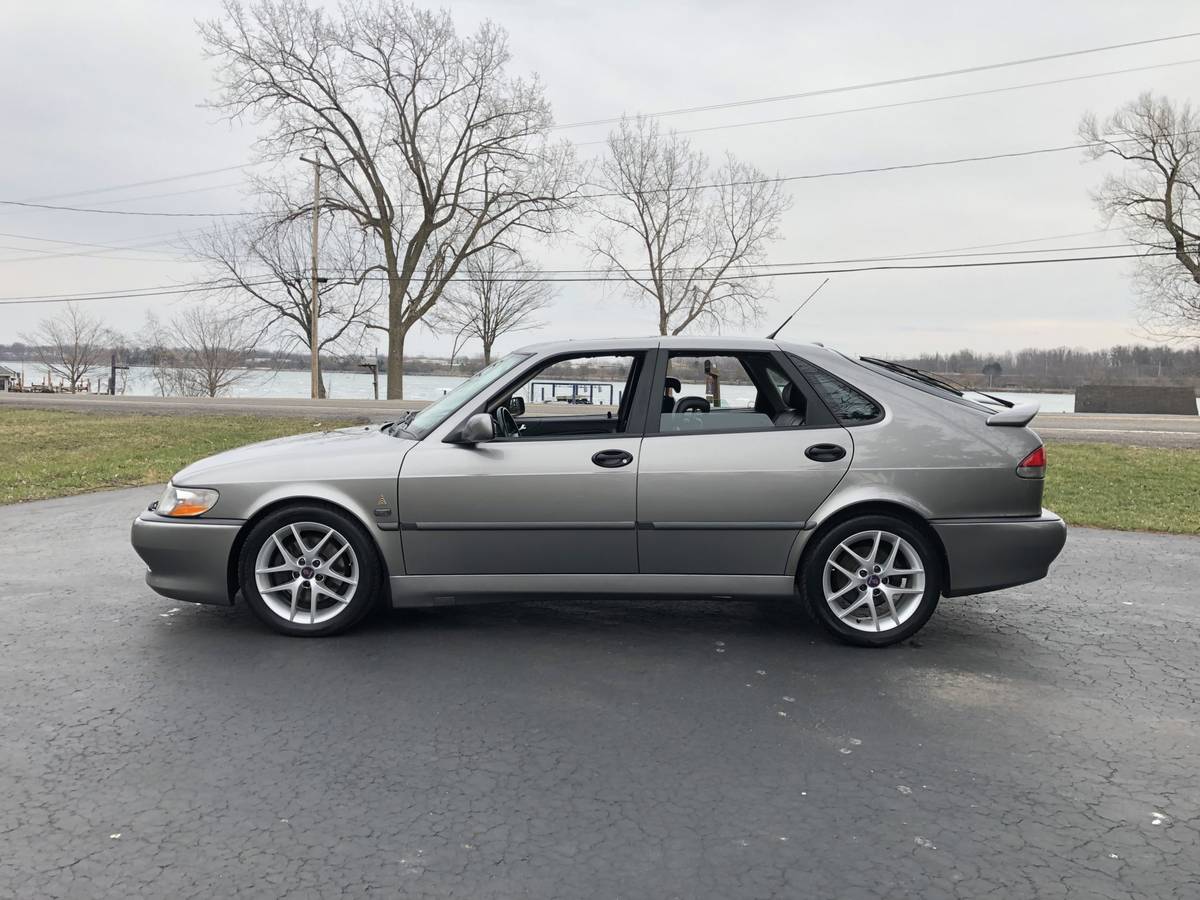 See a better way to drive a Saab? tips@dailyturismo.com