The 3000GT VR4 was Mitsubishi’s entry into the Japanese supercar wars of the 1990s and it was a technological tour-de-force of turbochargers and traction.  One turbo was not enough, so Mitsu used two, — two wheels putting power to the pavement wasn’t good enough, so they used four — two wheels steering, hah, steer with all four!  Find this 1992 Mitsubishi 3000GT VR-4 Twin Turbo here on eBay 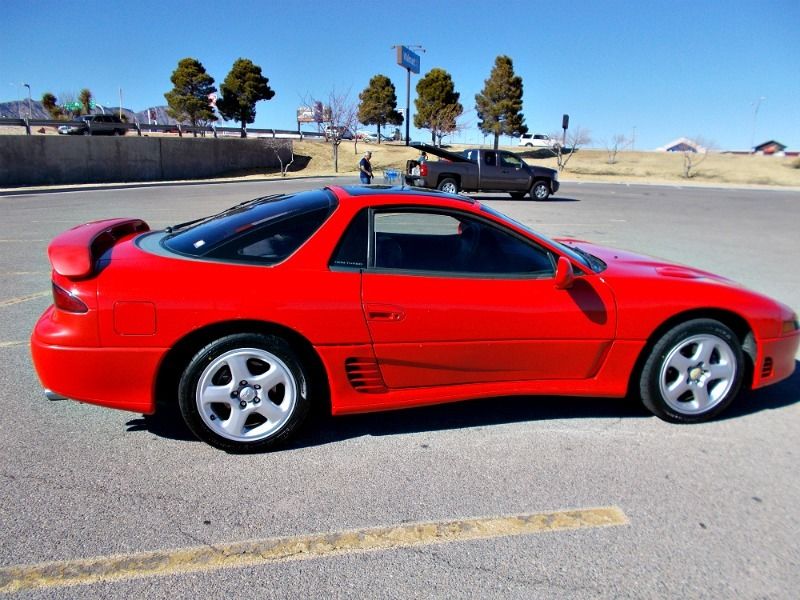 The 3000GT VR4 was a complicated beast, and maintenance of all those complex subsystems is certainly part of the reason they are so cheap…but if you are looking for classics from the 1990s that you should stockpile now for future appreciation, anything with a VR4 in its name should be on your list. 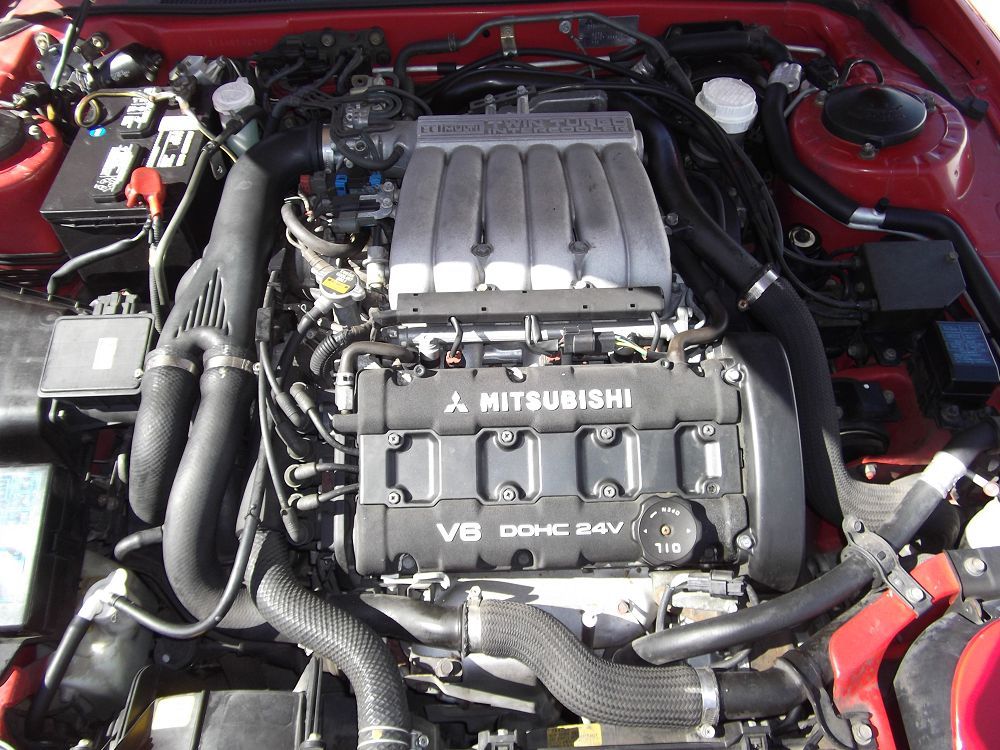 Powering the beast is a 3.0 liter Mitsubishi 6G72 V6 equipped with dual-over-head camshafts, 24-valves and two small turbochargers to produce 296 horsepower and 306 ft-lbs of torque.  Compared to most other cars from 1992 it was fast in a straight line and handled decently well to boot. 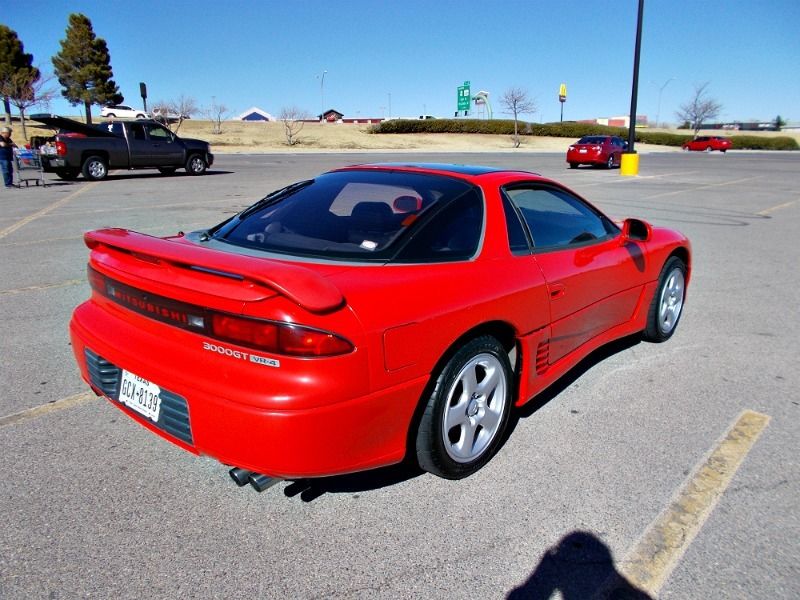