Subaru already had a huge following in the USA when they released the WRX (World Rally eXperimental) version of their popular GD Impreza sedan in 2001.  It was the first time that Subaru offered a car for the US market that was legitimately quick (sorry SVX owners, that thing was a dog), albeit slower than the Japanese STI versions.  Find this 2002 Subaru Impreza WRX Wagon offered for $6,500 in Austin, TX via NASIOC forum classifieds. 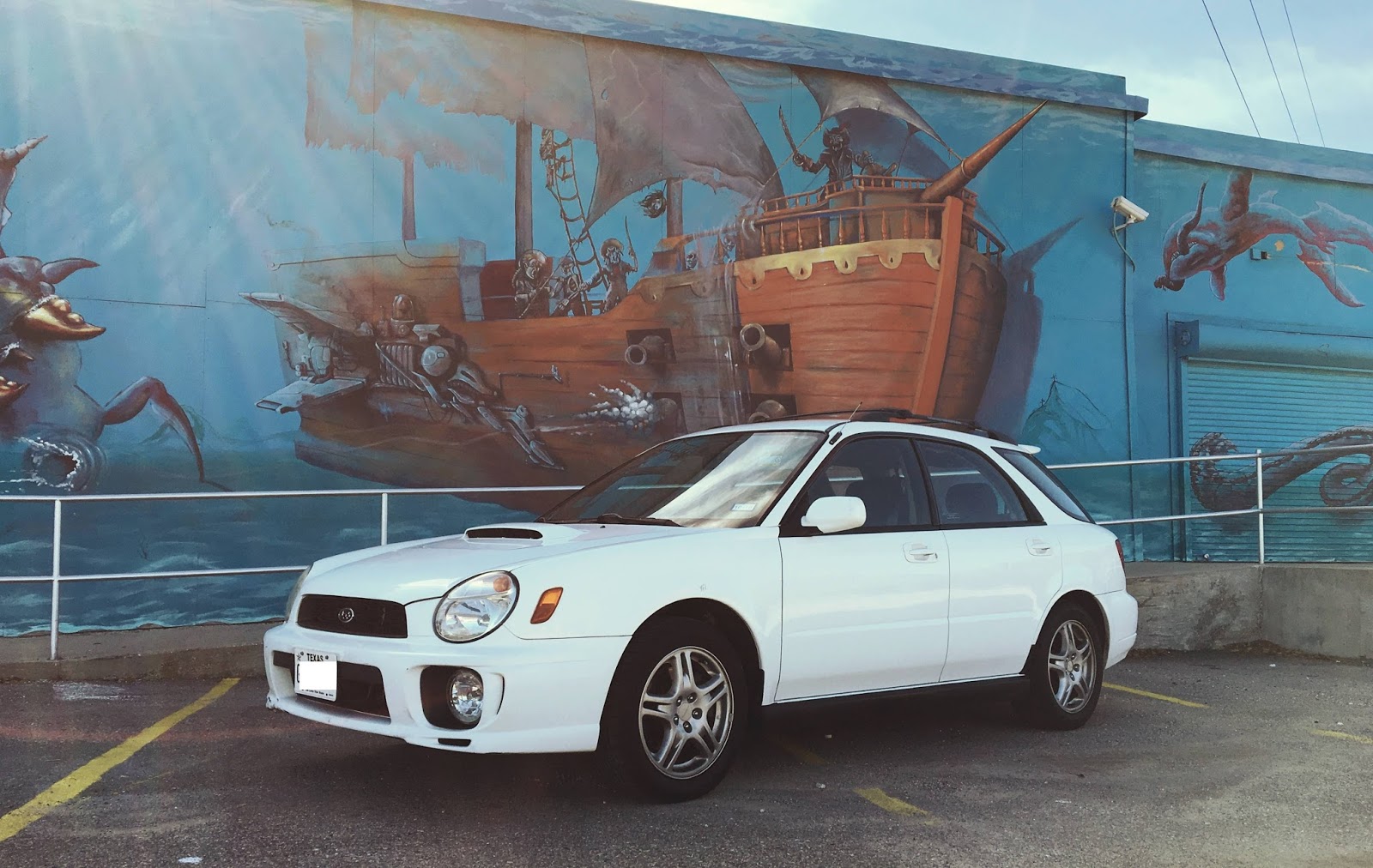 The  2nd generation GD “New Age” Impreza was slightly larger than the outgoing version, and fits at the larger end of compact car territory.  The buy eye headlight setup wasn’t universally appreciated by fans, but the new turbocharged engine with standard all-wheel-drive made up for it, and today’s example has somehow avoided the fate to many pimped/modified/boosted Subies, and remains 100% stock. 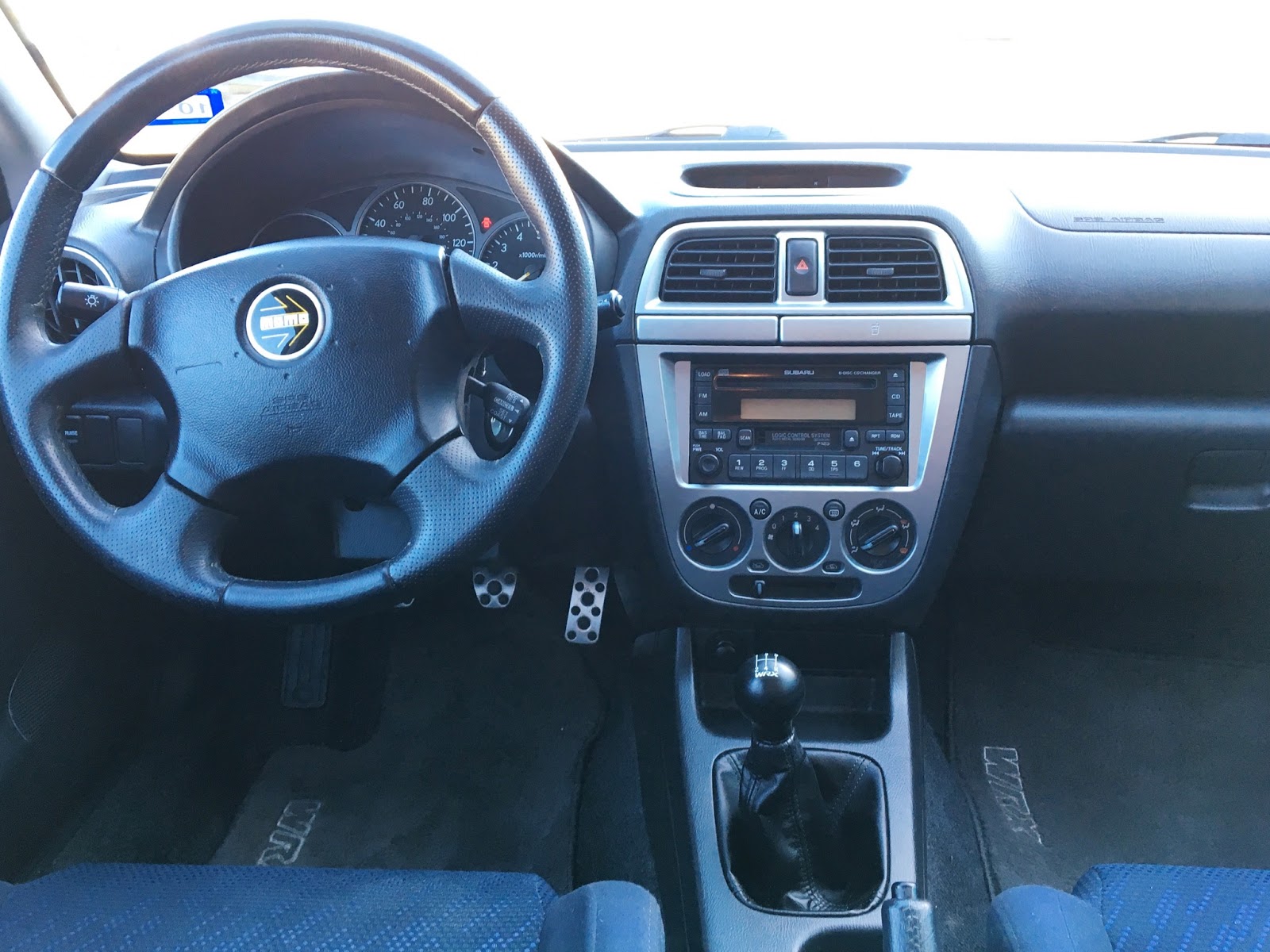 The EJ205 flat-4 under the hood is turbocharged with a Mitsubishi TD04-13T turbo that pushes power to 227 horsepower, but the car feels more like a tuned 2-stroke with a high rpm rush when boost comes up for a maximum 217 ft-lbs at 4000 rpm. 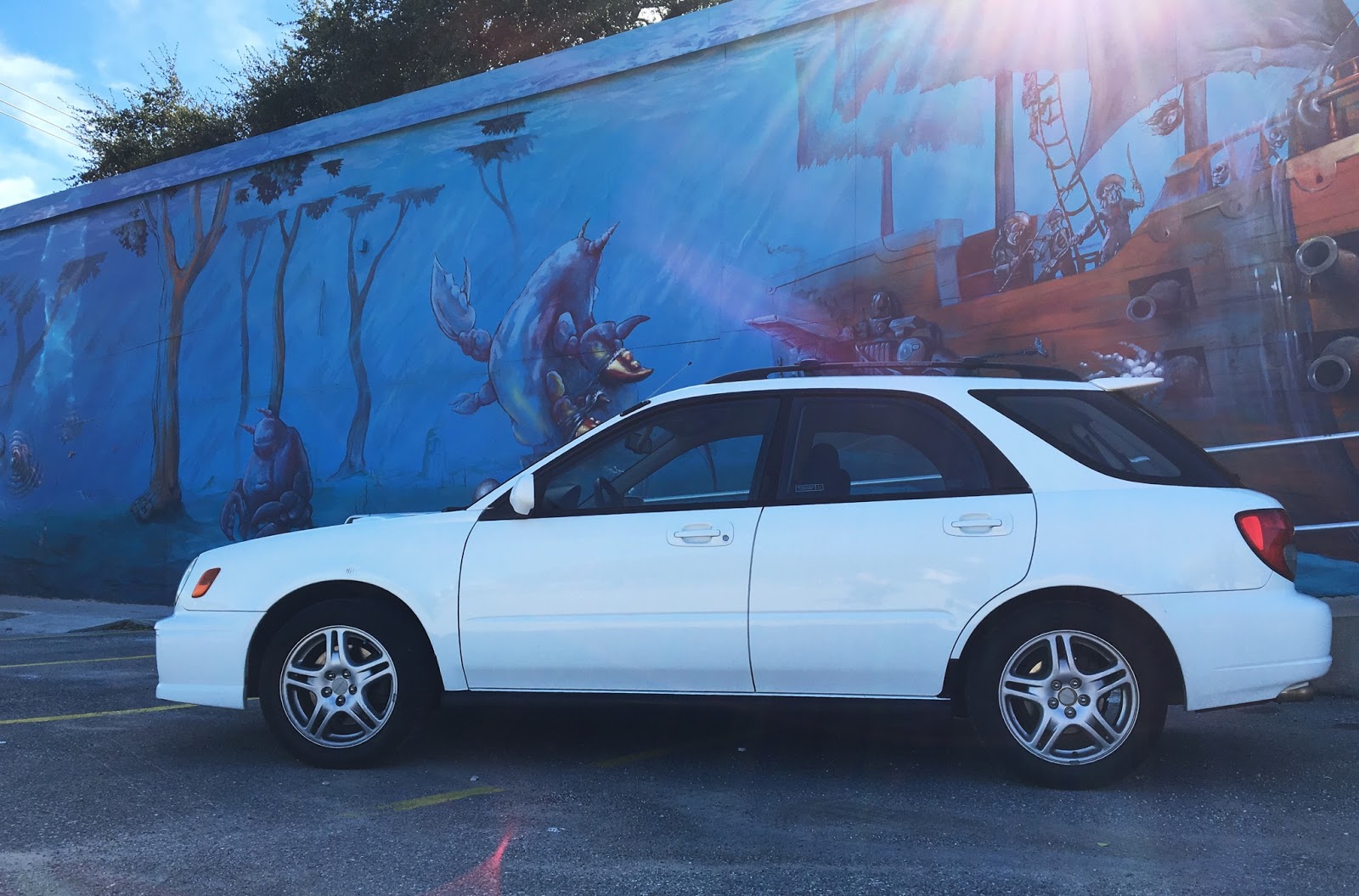 See another stock example of a WReX? tips@dailyturismo.com