Back when Ferdinand Porsche Jr was designing the iconic 914, there were rumors that he created a one-off prototype of what could have been.  This prototype sports headlights from a Chrysler 300M, an interior from a 90s BMW 3-series, tail lights from a corvette, Ferrari side vents, Chevy V8 power, and the biggest Lightning McQueen smiling grill I’ve seen on something that isn’t a Mazda product.  Find this 1973 Porsche 914 V8 Custom offered with pre-auction estimate of $30,000 to $35,000 via AuctionsAmerica.com. 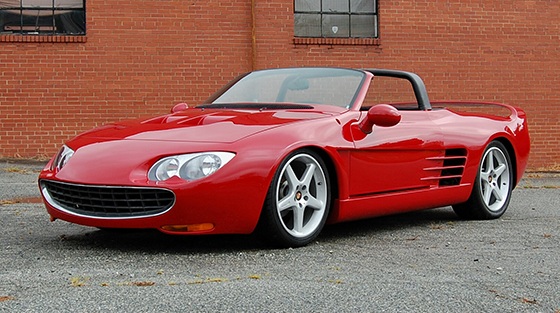 On paper, the idea of a modern styled custom body on a Porsche 914 backbone with V8 power sounds good…but the end results are almost always terrible.  It is like pouring a homemade hollandaise sauce all over hazelnut gelato. 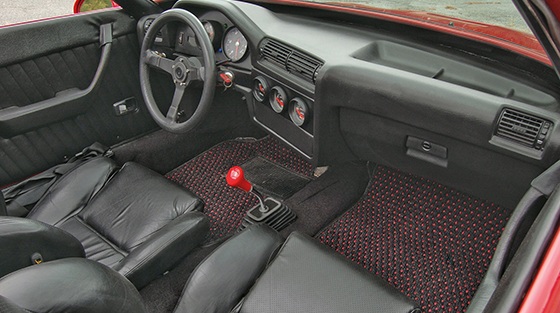 Behind the driver’s seat is a Chevy small block V8, because…well…they are cheap and ubiquitous in the custom car scene.  Boring?  Sure.  Fast?  Yup.  Reliable.  You bet. Instead of spending extra time/money swapping some furrin’ engine into the back of this thing, you can spend that same energy in bolting a BMW interior into place. 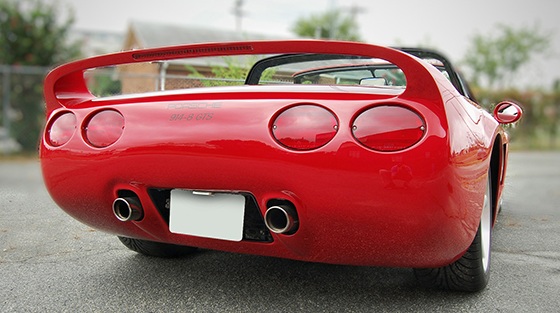 The Other, Other Pony Car: 1988 Hyundai Pony Rhymes with Vomit- 1971 Mercury Comet GT