The MGB was not the Usain Bolt of the automotive world, or even Michael Phelps, dominating at certain things — but it is more like US Olympian Frank Kugler, who didn’t win any gold medals, but is the only competitor in history to have won medals in three completely different sports at one Olympics.  At the 1904 St. Louis Olympic Games, Kugler won a silver medal in men’s freestyle wrestling, two bronze medals in men’s weightlifting, and one bronze medal in men’s tug of war (which, regrettably, has not been an Olympic sport since 1920).  Find this 1973 MG MGB GT here on eBay bidding for $9,225 reserve-not-met located in Naples, FL with 2 days to go. 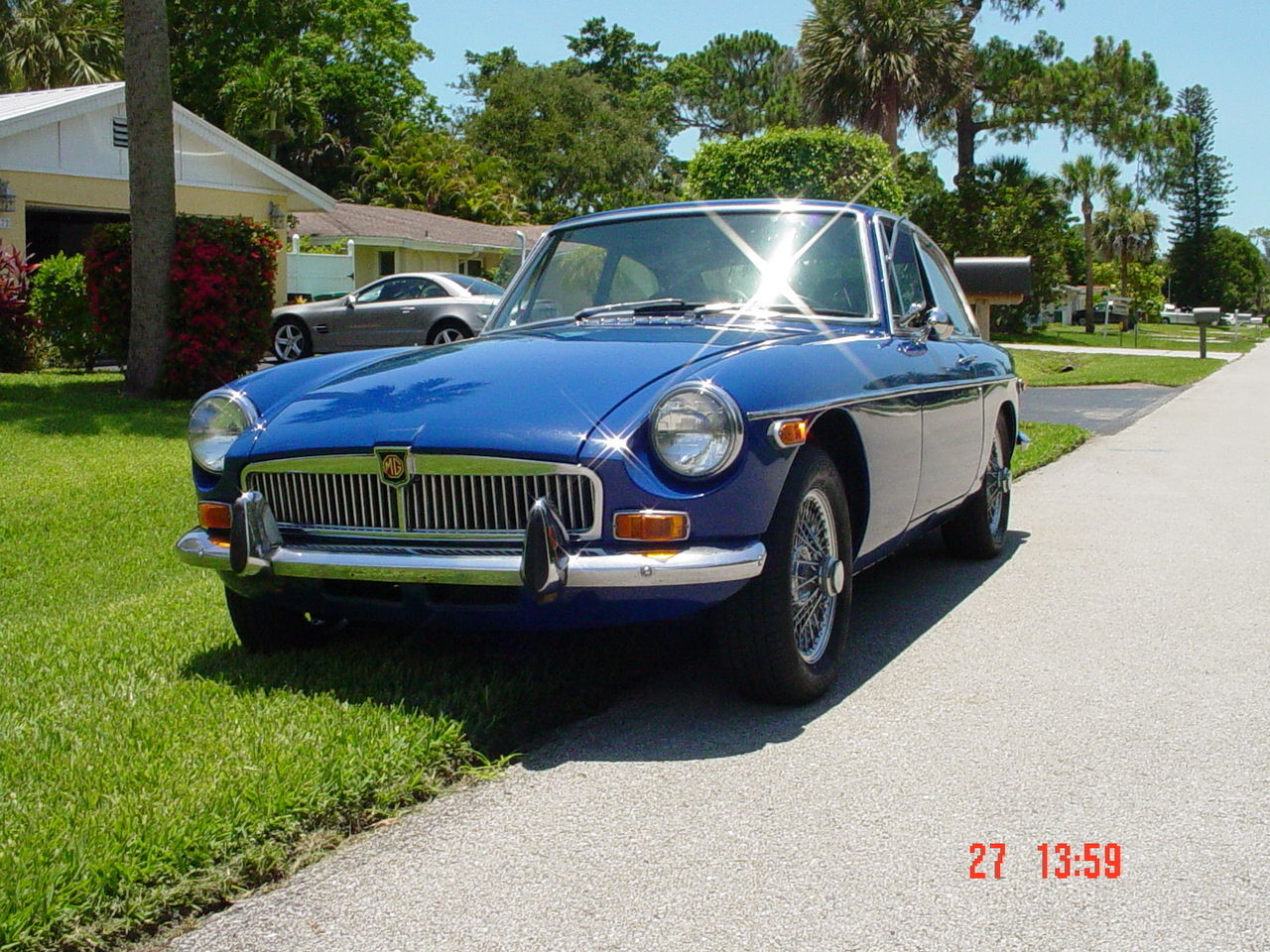 The biggest problem with modern Olympic events is that the folks who do them are entirely too specialized at what they do.  I could probably crush Michael Phelps at a game of table tennis, but his odd Aquaman-shaped body and sized 14 feet are going trounce me at any sport where his freakish genetics can help.  I miss the good old days when athletes were all-around sportsmen (Wayne Gretzky had an offer to play minor league baseball, because that is what he did in the summer) and not just hyper-specialized one-trick-ponies. 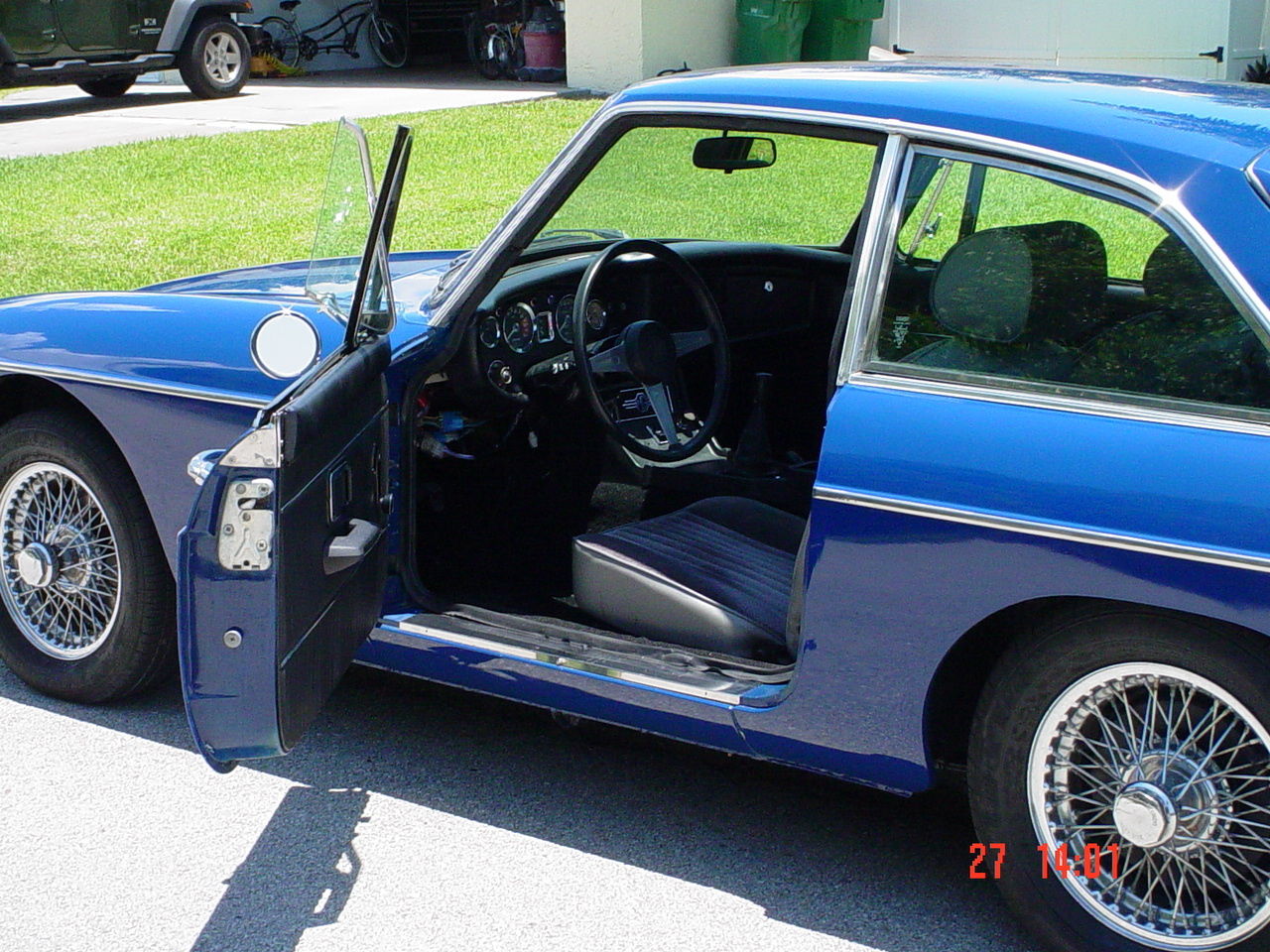 The same principle applies to cars — sure, you could get some fancy high speed Ferrari or Bugatti that will go 249 miles per hour, a tire shredding muscle car with a Hemi under the hood, but there is something endearing about the old school sports coupe.  It does everything well enough to entertain, but isn’t some uncomfortable and specialized thing that doesn’t do anything else well. 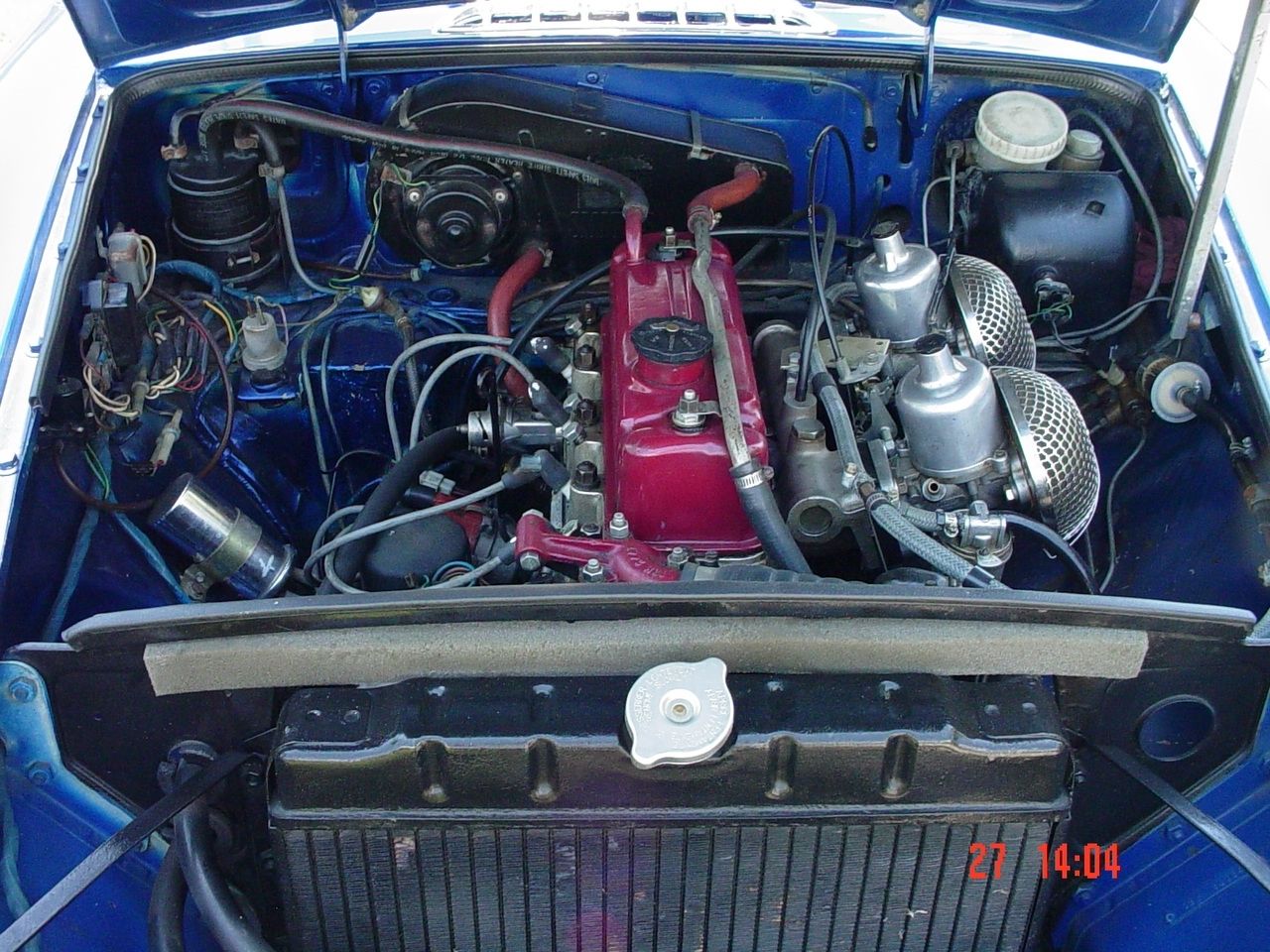 Under the hood of the MGB GT is a simple B-series inline-4 cylinder
engine displaces 1.8
liters and is rated at 95 horsepower and 104 ft-lbs of torque.  Of
course it is shifted via a 4-speed manual gearbox with Laycock type LH
overdrive (although there was a 3-speed slushbox version available, but
few sold when new). 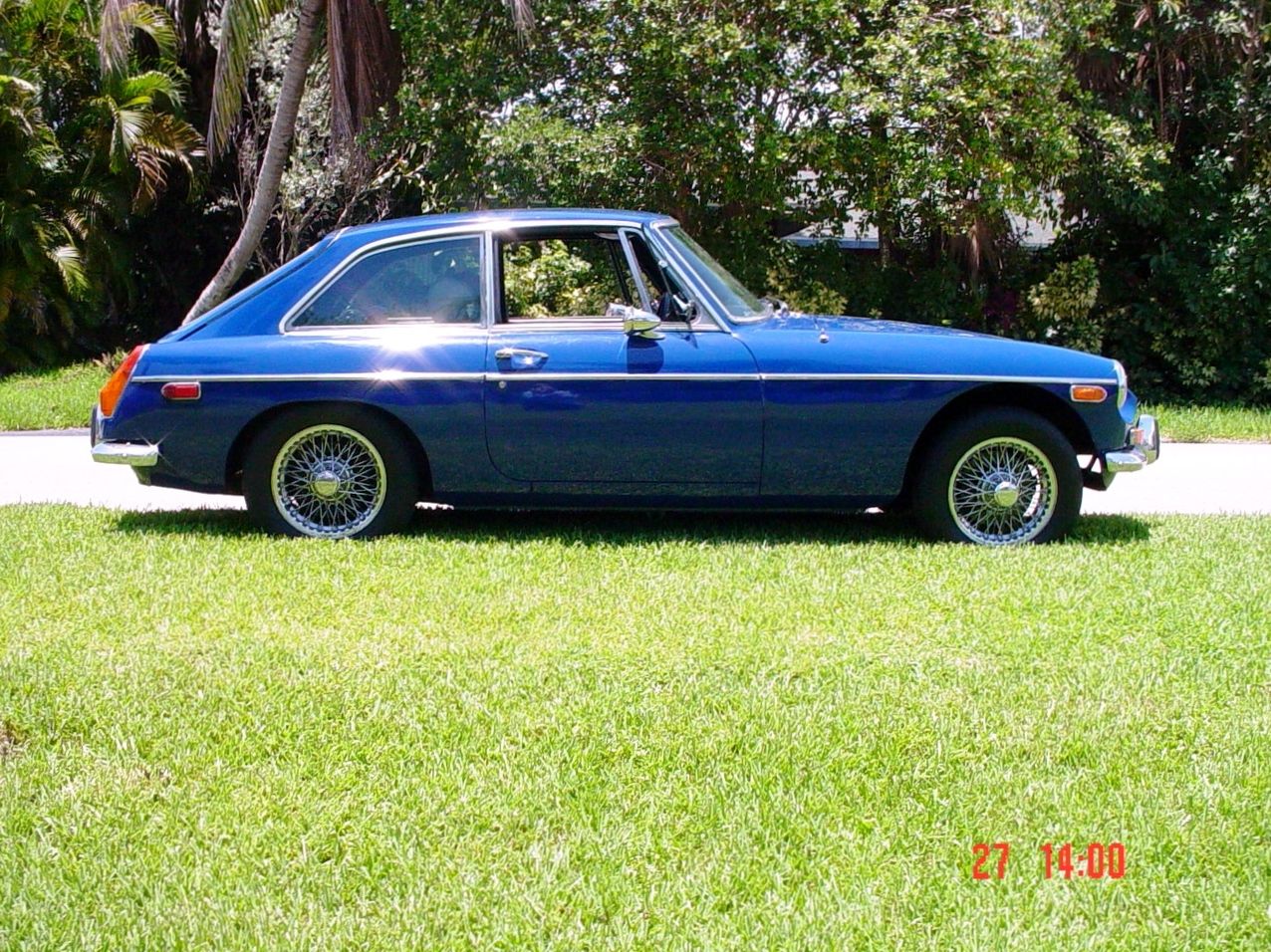