First generation Ford Probes used to be a common sight.  They were based on the Mazda 626 and had then-futuristic looks with the help of some cheap fancy plastic cladding.  Like so many other period cars, poor quality and susceptibility to corrosion turned them into rarities.  Find a good GT model today and you will have a solid performer worth checking out.   Find this 1989 Ford Probe GT Turbo for sale in Sturgis, MI for $4,750 via craigslist. 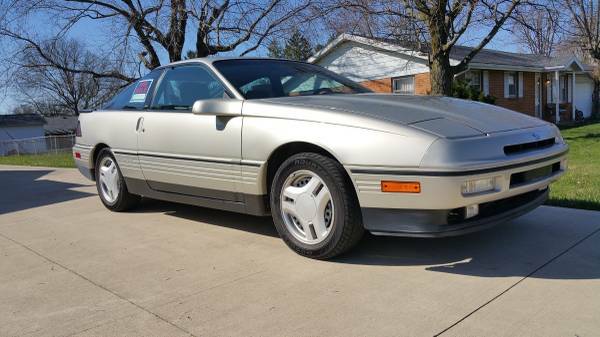 This example is listed with 47K mi., no rust and the preferred 5-speed transmission.  Powered by a 2.2 liter, 12-valve four cylinder, the GT had 145 HP and 190 lb/ft. of torque.  While these are lukewarm specs by today’s standards, the GT was surprisingly fast and felt even faster.  Unfortunately for the Probe, it was overshadowed by the game-changing Mitsubishi Eclipse the very next year. 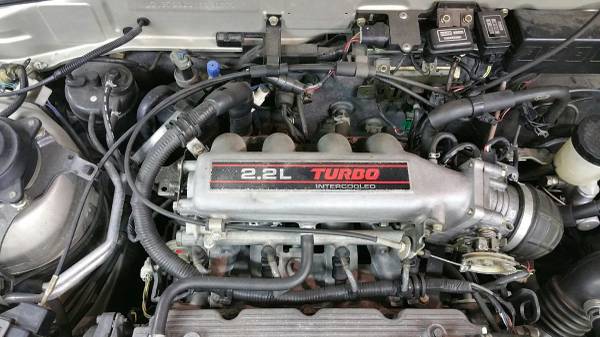 The faster Taurus SHO released the same year did not help the first-gen Probe to remain in anyone’s memory for long, either.  These models together helped to demonstrate that Ford’s front-drive cars could stand up and be counted as properly fast cars, despite their handling characteristics. 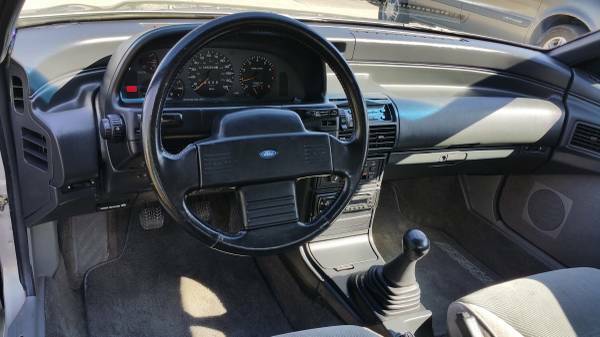 The Probe only had an eight year run and the experiment was over.  Things like AWD, 4WD and the trusty old RWD layout would emerge to be the domain of Ford performance enthusiasts in years to come.  Pick up this Probe, however, and you will own a rare and quick lesson about what the future was supposed to look like in 1989. 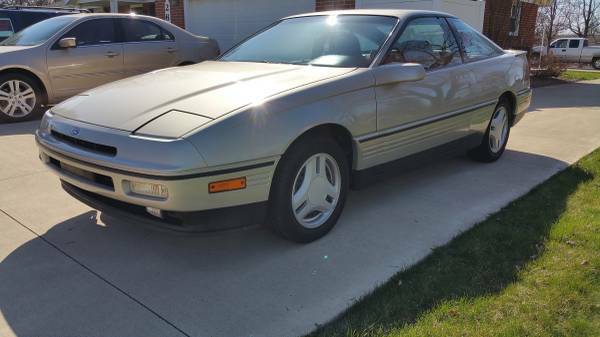 See another piece of wrong-wheel-drive history? email us here: tips@dailyturismo.com