Time for another classic car face-off, where you get to pick which car you’d drive if given the chance, but today (naturally) we’ve added a twist.  Not only are these two cars located in the same city, but they are being offered by the same seller, so your decision doesn’t have to get made until after you give each a test drive.  The contenders: a 1958 Devin D for $10,000 vs this 1976 Kelmark GT for $7,000, both offered for sale in Evergreen, CO via craigslist.  Tip from Zach.

First up, I’m going to discuss this Devin, because these are rare vintage race cars built by Bill Devin of Rocky, Oklahoma, who not only created scores of these fiberglass bodied beauties, but also created the world’s first rubber belt driven overhead camshaft setup.  You can read much more about Devin’s automotive creations here on devinspecial.com, but if this is indeed a true Devin built car, then it seems a bargain compared to other Devins sold around the web.  Power comes from a 1900cc dual port Volkswagen engine mounted out back and you could probably figure out a way to title it as a custom built car for the street. 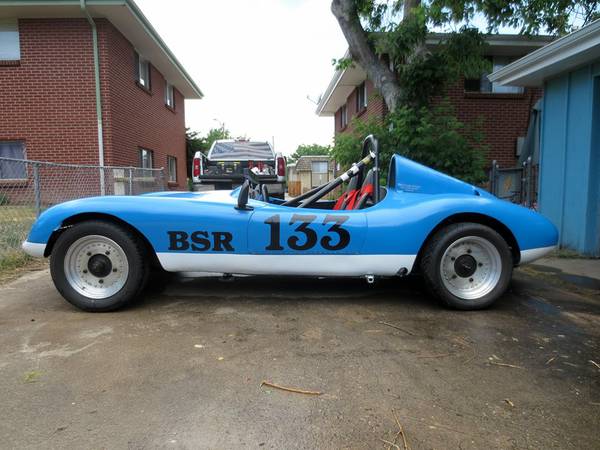 Up next is this Kelmark GT, a Volkswagen based kit car that was styled to look like a Ferrari Dino.  The Kelmark GT wasn’t a complete styling rip-off, but it used a grab bag of parts from cars like the Ford Pinto and Chevy Impala to build something that looked like a supercar. 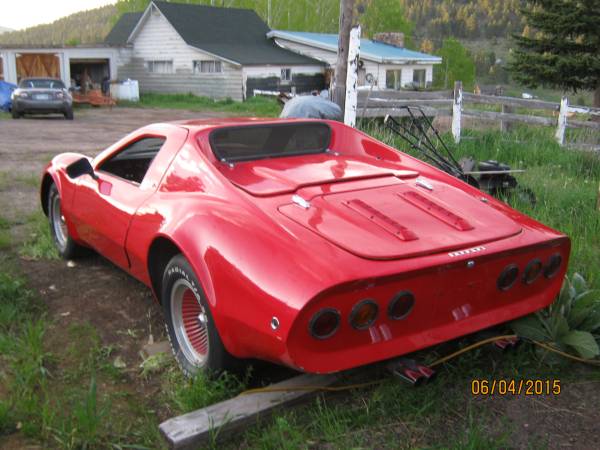 For your money, would you drive the Devin or the Kelmark?  See another classic kit for cheap? tips@dailyturismo.com