A few years from now, someone is going to stumble onto this post…and I think he/she is going to say — wow, remember when these were this cheap?  It will be the internet equivalent of stumbling onto a collection of vintage Autotrader magazines today, and I just can’t see a special edition of any 1980s Porsche being relegated to cheap car hell for eternity?  Find this 1988 Porsche 924S LeMans Special Edition here on eBay bidding for $3,583 reserve-not-met and $6,995 buy-it-now located in Bohemia, NY. 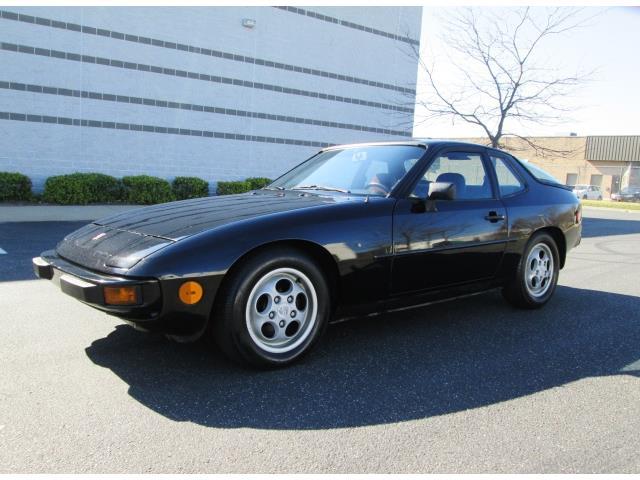 The Porsche 924 was released in 1976 as a replacement for the aging bottom of the line Porsche 914 (and to some extent the 912).  It was the first of the watercooled front-engine Porsches to hit the showrooms, (although it was designed after the 928) and I am starting to find them attractive…but there was a big notice from the water company the other day about toxins… 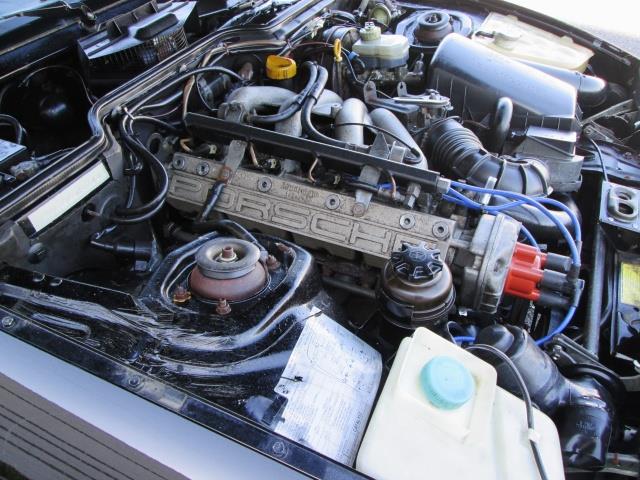 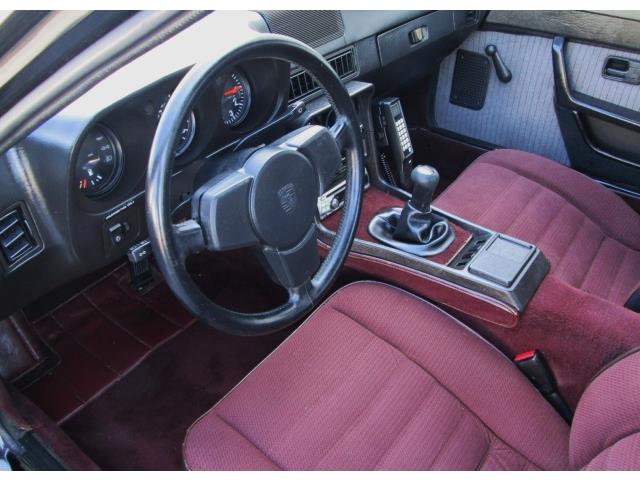 Power goes to a 5-speed transaxle
mounted at back that gives the little 924 an excellent front-rear
weight distribution. The interior looks really good for a car from 1988 and it only has 45k miles on the odometer — imagine the six figures plus that a 911 in this condition would fetch. 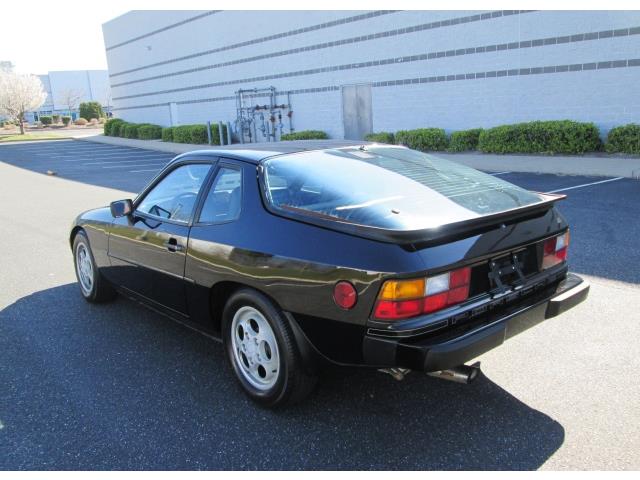