Another day, another insane DT special edition face-off, where the penalties get called before the puck hits the ice.  Today we’ve got a couple of heavyweight contenders, ready to accelerate your face into a pile of goo with 12-cylinder turbocharged power — each with an asking price around $20k.  What do you get?  The 2006 Mercedes-Benz S600 or the crashed 2007 Bentley Continental Flying Spur?

I will be the first to admit that from the very start: this isn’t a fair competition at all, but this isn’t the United Nations or the World Cup Committee, that’s right, we’ve got standards!  The Benz is ready to go, but that Bentley is going to need a serious injection of cash before it can escort you around in style, so factor that into any discussion.  Also keep in mind that a fully functional Flying Spur is worth quite a bit more than the Benz. 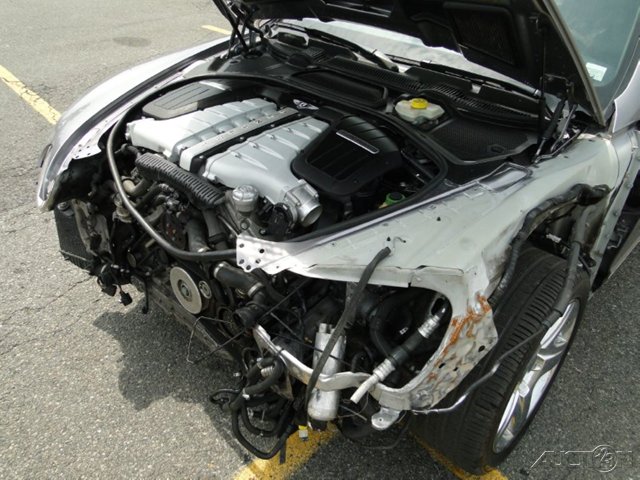 for $24,995 is a 4-door version of the Continental GT, both of which share a platform with the Volkswagen Phaeton (and to a lesser extent the Audi A8/S8).  Power comes via a massive 6.0 liter W12 engine (basic principle is two 15 degree VR6 engines mounted on a common crankshaft at 72 degrees) that is force fed via two turbochargers to produce 552 horsepower and 479 ft-lbs of torque.  Power heads to all four wheels via a 6-speed automatic gearbox. The 5500 lb behemoth was designed by Dirk van Braeckel (Audi A8/A3, Škoda Octavia/Fabia/Superb, Bentley Continental/Brooklands/Mulsanne) and can reach 60mph in a inertia defying 5.2 seconds. Warp speed ahead commander! 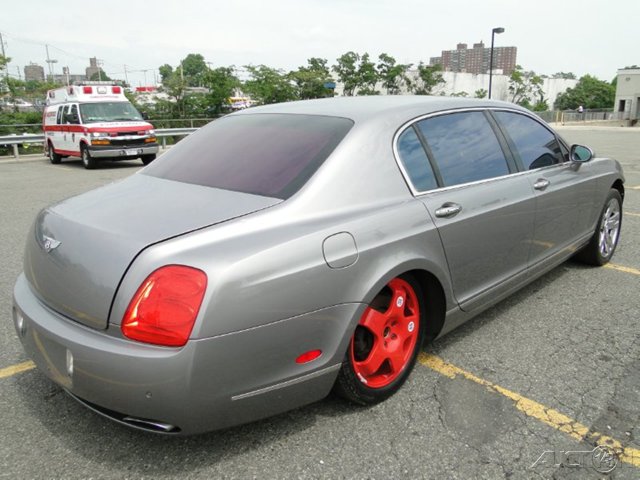 for $21,500 is simultaneously more and less exotic than the Bentley.  Sure, the Bentley has a history going back to 1919, but in 2007 it was little more than a Volkswagen subsidiary building cars for the super wealthy — the Benz on the other hand can trace is roots to Karl Benz’s game-changing 1886 Benz Patent-Motorwagen, but you can buy an A-Class Merc for less than a new Hyundai.  “Das Beste oder nichts”…right? 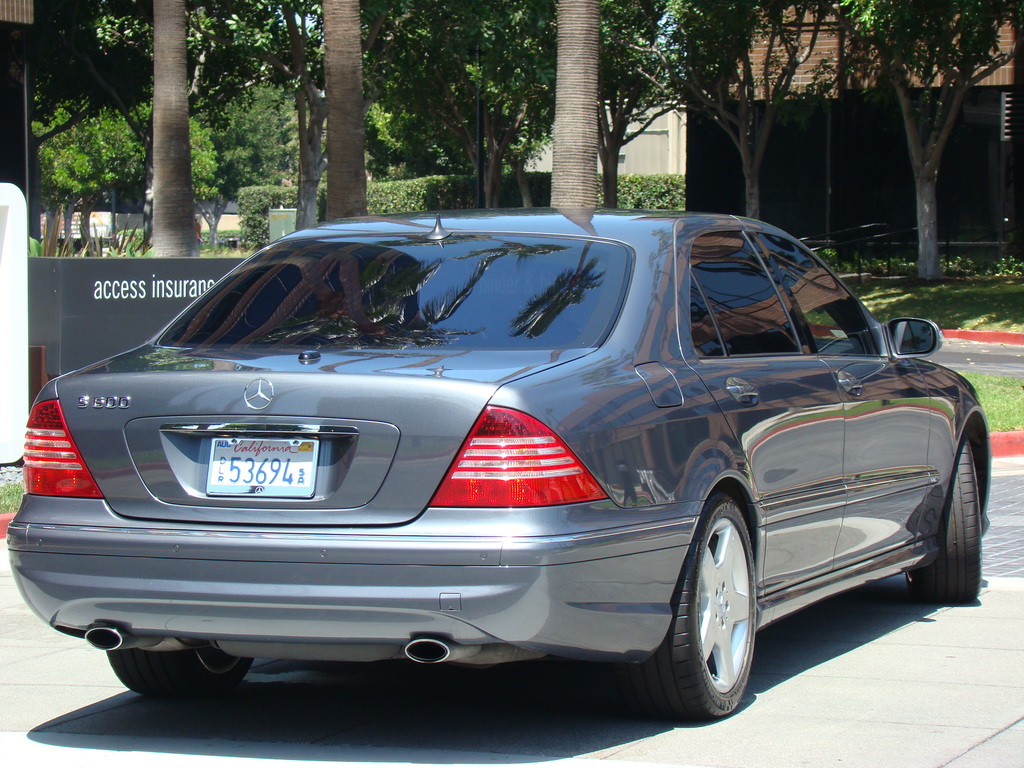 Powering the W220 long wheelbase S600 is a 5.5 liter twin-turbocharged M275 V12 that was good for 493 horsepower and 590 ft-lbs of torque.  Advantage Bentley for power, but Benz for torque…what gives?  The Mercedes uses a DOHC 3-valve setup with twin spark ignition and smaller turbochargers designed for low end torque, so expect to spend a lot of time digging holes in the tarmac with those rear wheels.  Whatever, rubber is cheap and tire smoke is awesome. 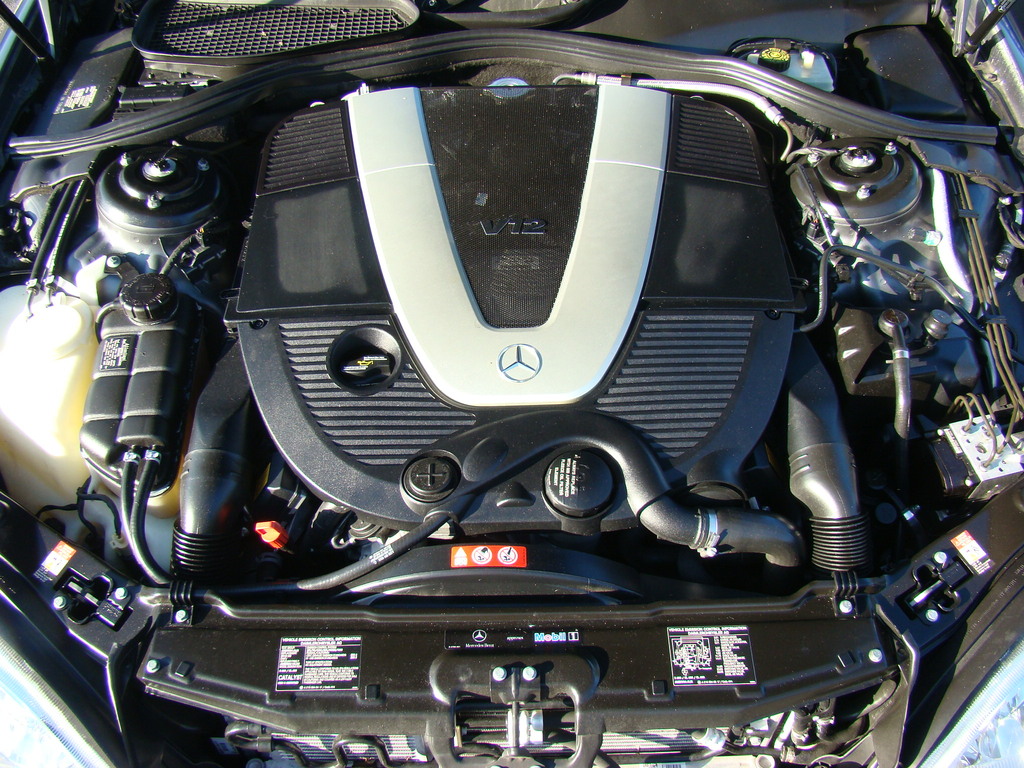 Which 12 would you pick?  The vee or the dubya?