This next car is going to be a bit of a history lesson for even the most astute French car collector, because it is French in language and basic components, but not assembly. Yes, this is the rare French Canadian built machine, with assembly of the custom fiberglass body of Renault 8 parts byLes Automobiles Manic Ltée, of Granby, Quebec back in the 1970s.  It was the brainchild of a Quebecois named Jacques About (pronounced…yes…a-booh.  Très Canadien) and you can listen to this fascinating vintage 10 minute radio interview of Monsieur About from the CBC archives and read about them on Hemmings here. Find this 1971 Manic GT offered for $15,000 in Port Angeles, WA via craigslist.  Tip from FuelTruck. 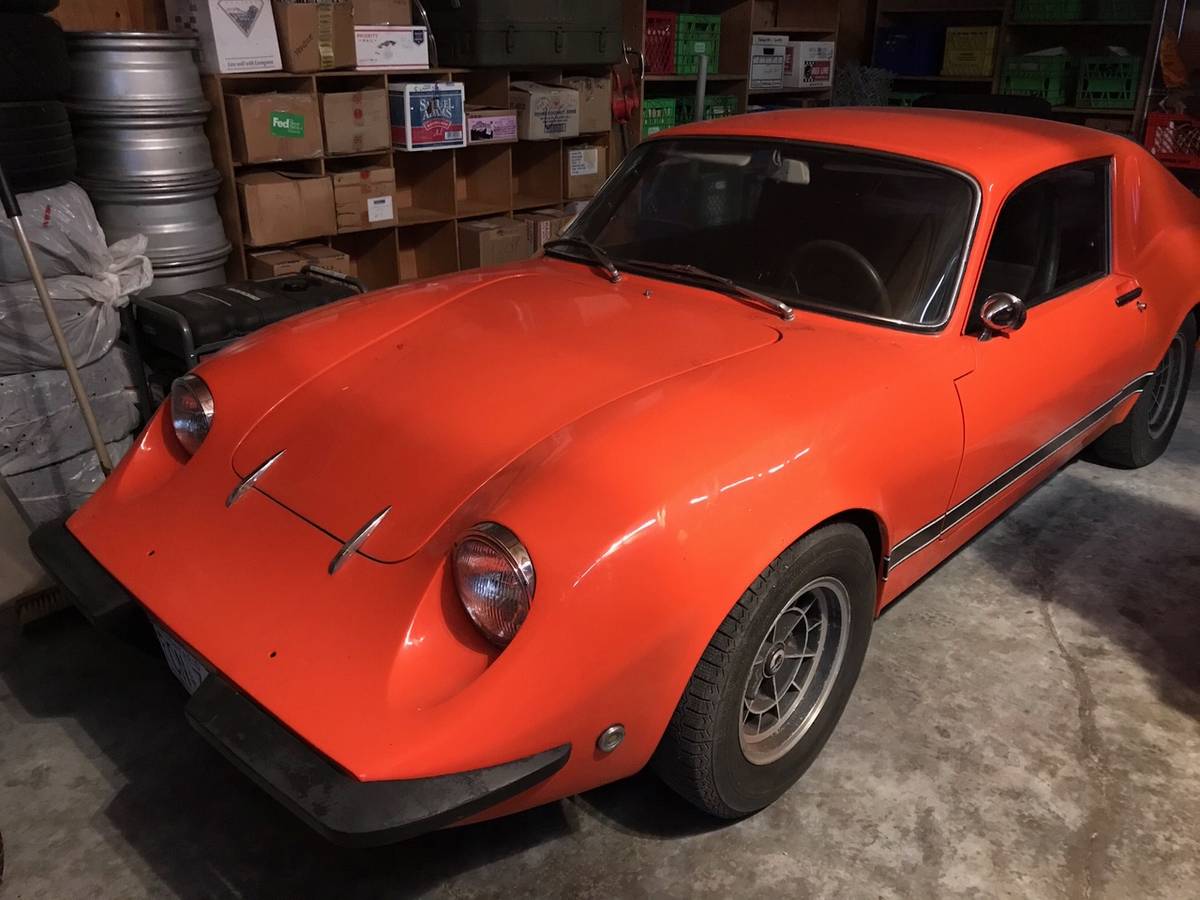 This car was stored for 42 years by my father, the previous owner. There is no rust or corrosion issues with the frame of the car as a result. The car is in running condition, and comes with a Renault Gordini motor installed, and the complete original long block motor as well. There is also a spare radiator as well as some other minor spare parts which will go with the car.

It is a running driving car, as recent work included a complete brake rebuild, carburetor rebuild, new fuel pump, and some other minor work. The car was repainted in the correct color about 25 years ago, and is in reasonable condition, with a set of period correct Cosmic alloy wheels, and NEWMichelin MTX tires mounted when the car was painted – the labels are still on the tires. Parts are easy to come by, as the car’s frame, drive line, and running gear were all sourced from Renault R8 and R10 automobile parts. 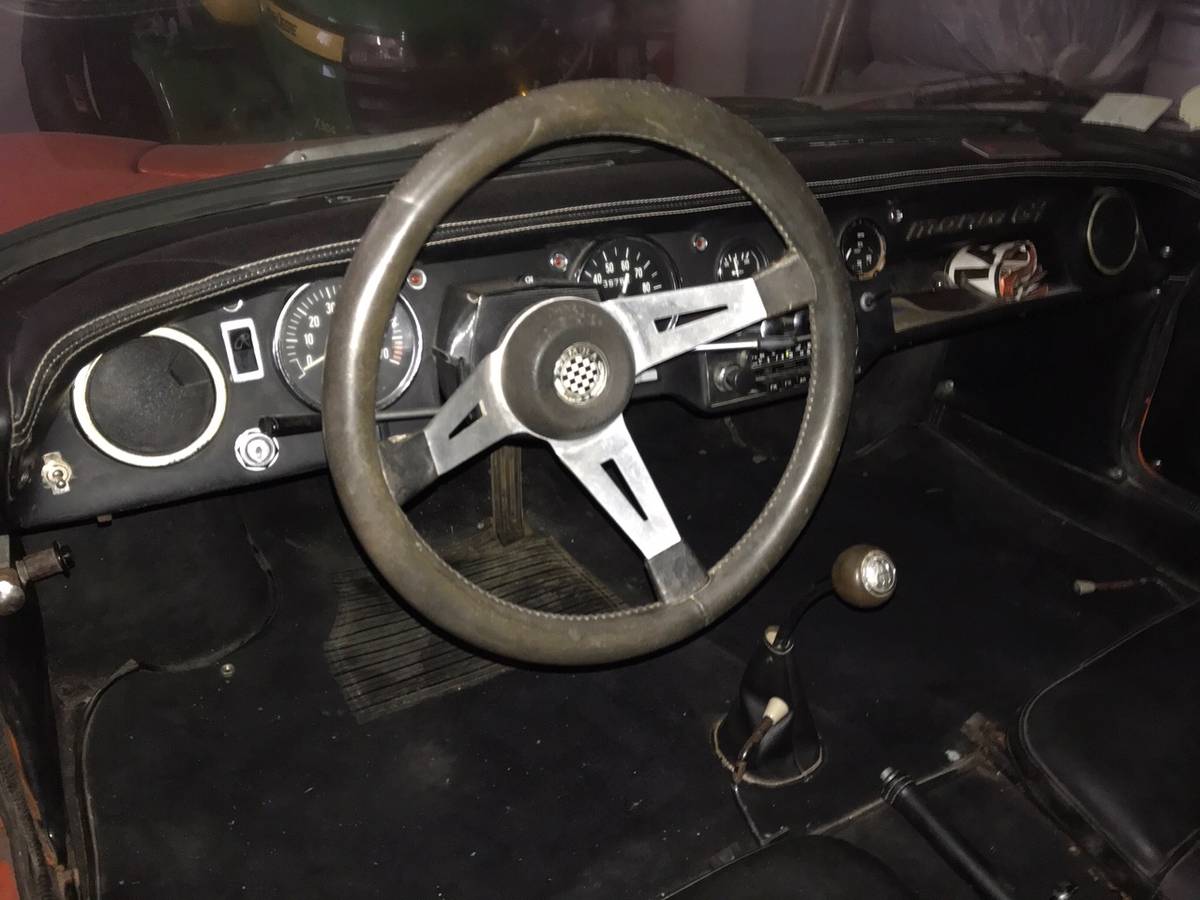 The interior is all original from seat upholstery to dash and carpeting. There were approximately 160 cars built for the entire production run of the car. When the Manic GT Registry was still on line, there were fewer than 40 cars documented as still being in existence. This car is as close as anyone could possibly get to opening a correct original car. It is a unique piece of Quebec history, and a fascinating story. Wikipedia has the best detailed history of the car, and how it came to be Quebec’s only production automobile made. 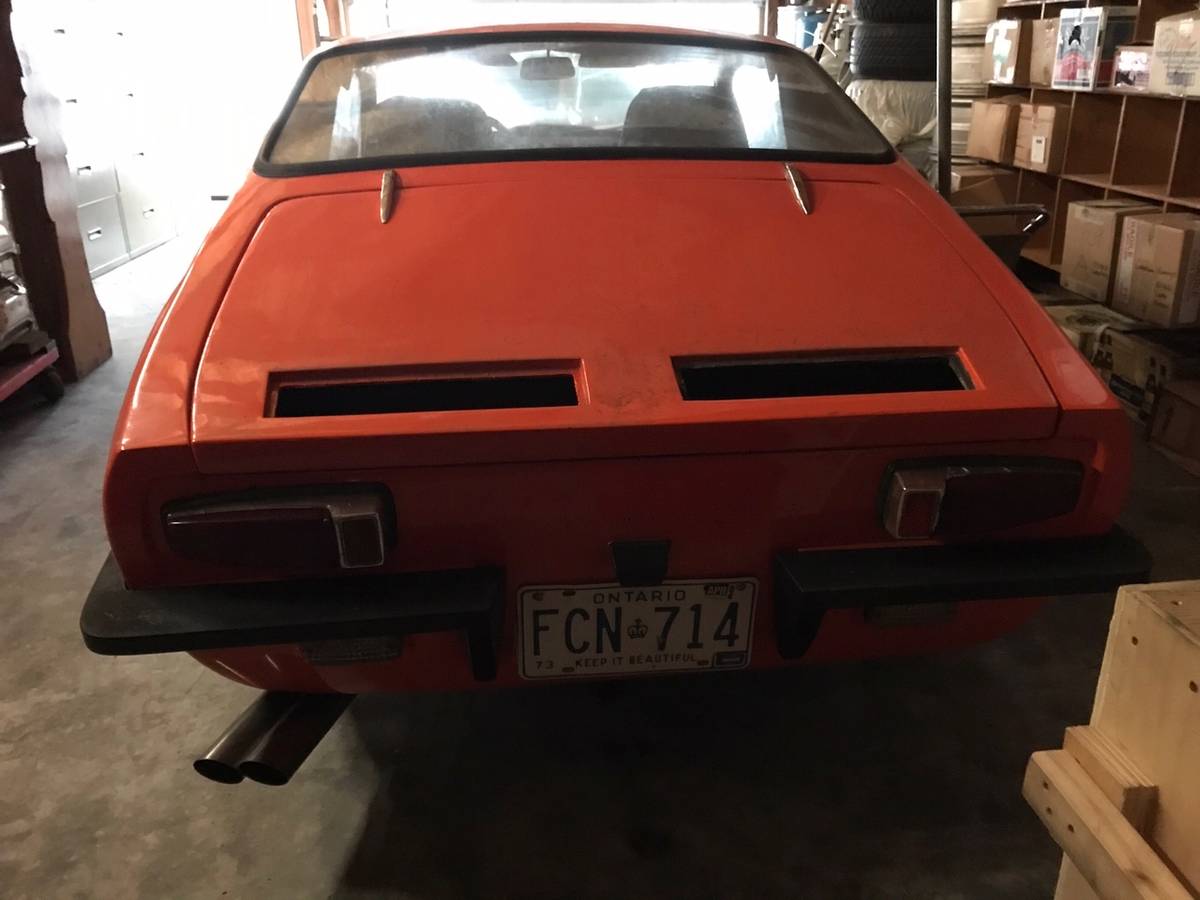 See a better way to drive something from Canada? tips@dailyturismo.com