The seller of this next car states in a simple sentence: O2 sensors have been cut by previous owner so the car could use a tune up it’s running rich.  Umm…BMW V12s never need a simple tune up, they need a few thousand dollars of tune up time at a BMW specialist and they run exactly when they intend to run.  Find this 1991 BMW 850CI offered for $5,400 in Richmond, VA via craigslist. Tip from FuelTruck. 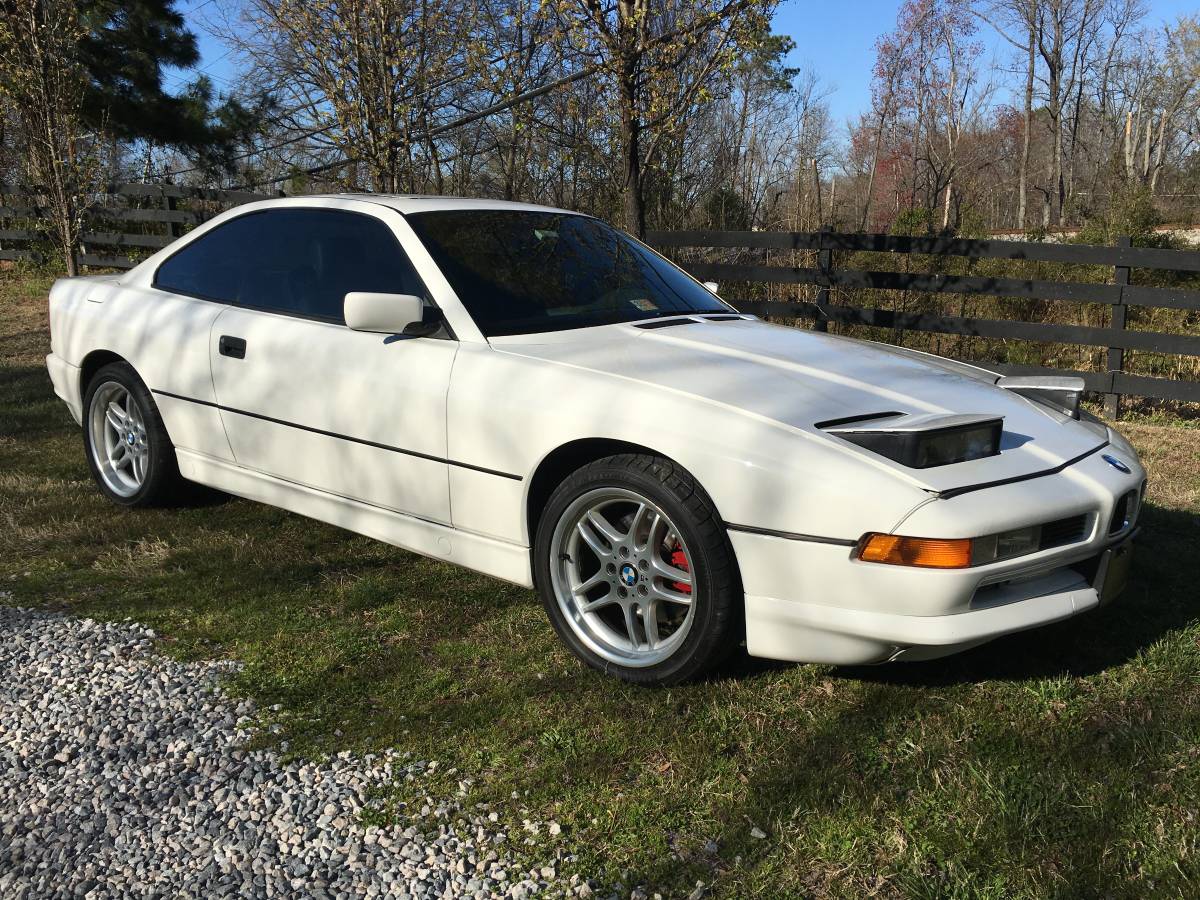 The M50B70 5 liter V12 originally produced 295 horsepower and 330 ft-lbs
of torque and is mated to a 5-spd automatic transmission (some cars
were equipped with a 6 spd manual!).  The V12 was a technological
tour-de-force in 1989, using an “alusil” engine block and drive by wire
throttles controlled by twin ECUs. 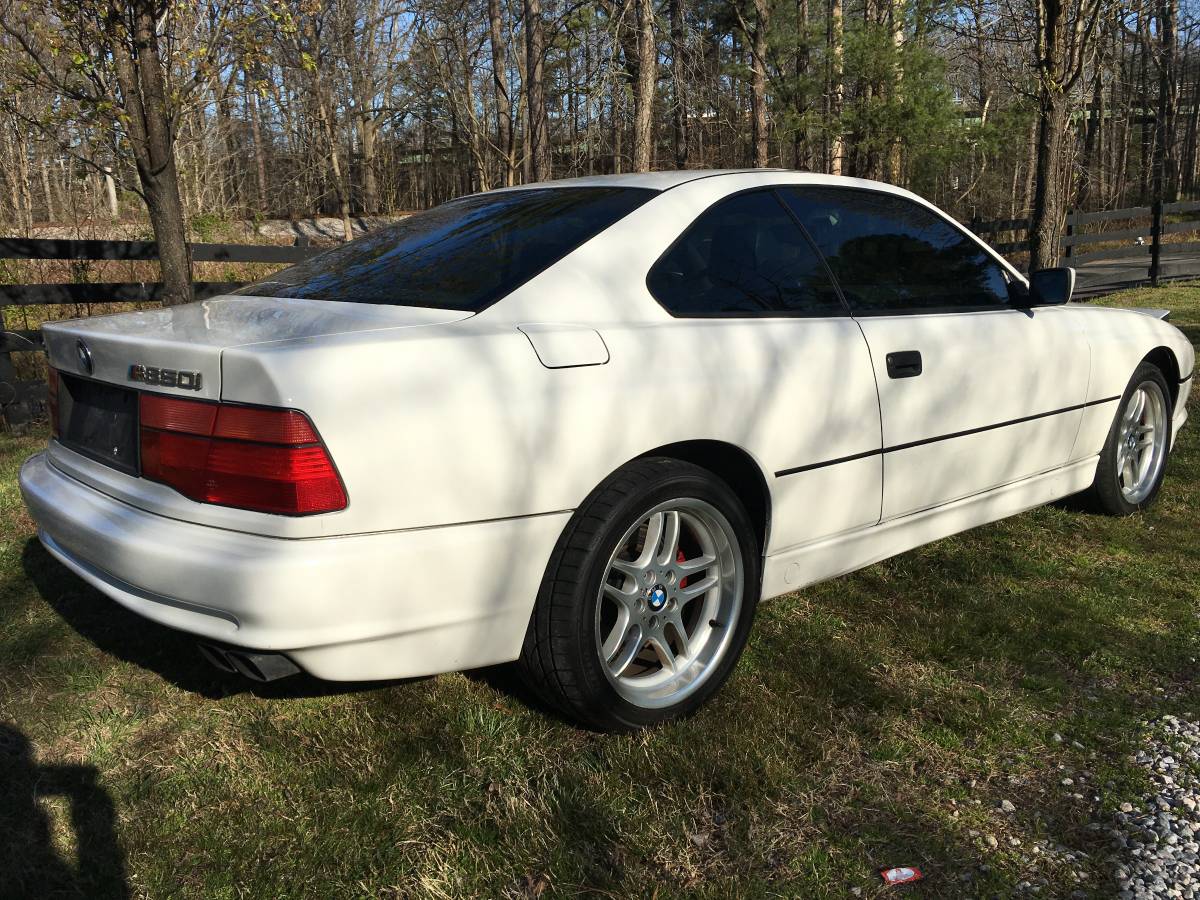 See a better way to drive a V12? tips@dailyturismo.com