by Adam — So you have noticed the all 924 coverage at Daily Turismo. You may still think everyone here has more than one lug nut loose, and you may be correct, but hear me out. We are, after all, just trying to save you from yourself and allow you to ride the next wave of Porsche frenzy. Earlier in the week we featured a 924 Turbo on eBay which had not reached reserve at $3,500.00. This listing is not for a 931, but the original 924 normally aspirated version. Have you ever thought to yourself “self, why did that moron modify/ruin a perfectly good car” or “if I had that car I would turn it into a track car no questions asked because stock is for suckers.” Do you ever have both of the same thoughts in rapid succession? Well don’t worry Daily Turismo will solve your problem. Why not both a stock example and a track car? Find these sequential VIN 1979 Porsche 924’s in Rolesville/Wake Forest, NC Craigslist ﻿for a reduced price of not $8,500.00, not $7,000.00, but if you order now $5,000.00 for both!﻿ 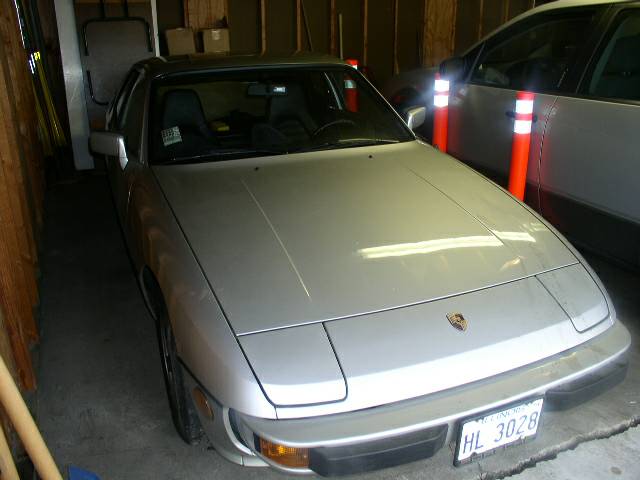 Two cars for this price is a good way to get your collection started in cornering the market for the 924 before Magnus Walker does. If he doesn’t start buying them then maybe Jimmie Dyn-O-Mite Walker of Good Times will. Either way, don’t say I didn’t warn you. The older of the two sequential VIN cars has ninety thousand miles on the odometer and is on it’s way to becoming a track car. A recent service has put the car back on the road doing a ninety mile daily commute. The younger car has eight thousand miles and a newly replaced fuel pump. The pictures in the advertisement seem to be from the younger car. It even has the original tires from purchase. How is that for originality? The car has an uncracked dash and the seats and interior look new but are not wrapped in plastic like your grandmothers couch. 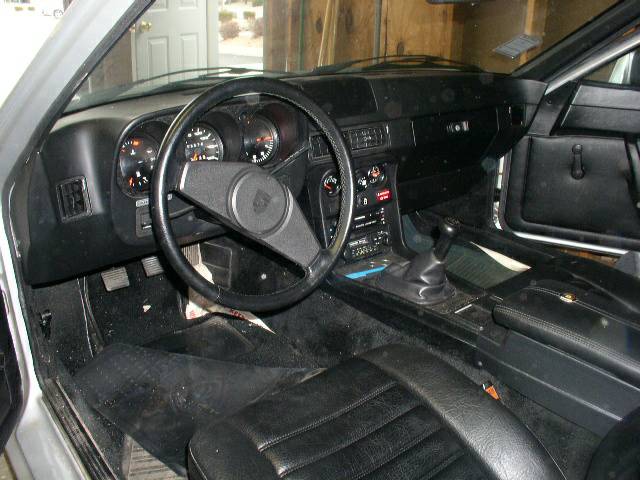 Engine shots are conspicuously absent, but plenty of exterior shots show an Illinois license plates. With the car being sold in North Carolina you may want to request proof-of-life photos with a recent newspaper included. Of course the buyer may have not registered the car at the time the photos were taken or these could represent highschool graduation photos. Ten year reunion photos may tell a different story. As you are probably aware, the 924 was originally a joint project between Volkswagen and Porsche. Porsche intended the model as replacement for the 914 and entry level vehicle. After Volkswagen pulled out of the arrangement, Porsche continued with the project by buying the rights from their partner. The final product used the VW/Audi 2.0 inline 4 cylinder bottom end with the head designed by Porsche and good for 110 horsepower (give or take). How could you not spend your Volkswagen Diesel Gate refund check on both these vehicles? 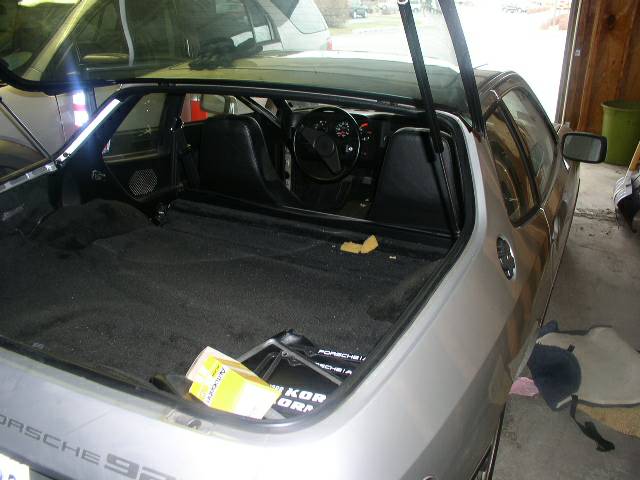 Truthfully, this is the epitome of a slow car you can drive fast. With two examples, you will have one to stow away and drive sparingly so you can say you followed DT’s advice of buying the best example you can find and have a version that you can thrash to within an inch of its life. The driver you can modify to your hearts content and turn into an autocross car, and with the robust 2.0 liter engine repairs should be affordable. Put the GT fender flairs on and play boy racer. Euro bumpers while you are at it too. While back in the garage a stock example will make you happy when the future appreciation hits. If you buy these tow plus the turbo you might end up with three cars for less than ten thousand dollars. How much more DT is that. Or ignore the advice and say you remember when you could have bought a cheap example if only you had listened. 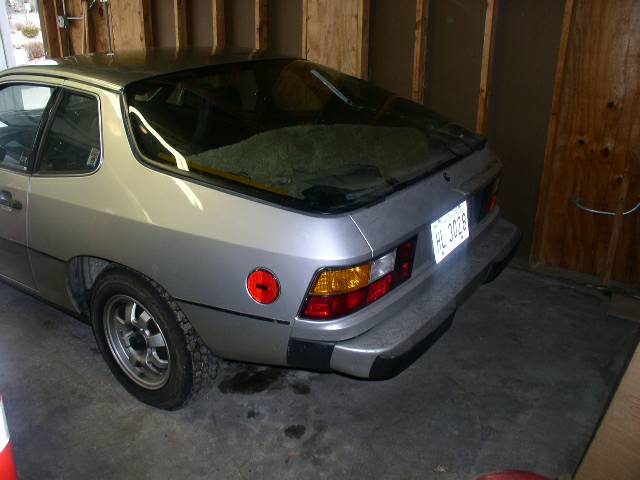 See another set of twins for this price? Tell us in the comments or send us a link tips@dailyturismo.com

Auction Watch: 1971 Puma GT What Am I? On The Right Track