The original Boss 302 Mustang was sold in the 1969 and 1970 model years as a street version of the TransAm racer.  A large part of the concept is attributed to Larry Shinoda who added the c-stripe (’69) and hockey stick (’70) plus front air dam, rear wing, and deleted faux side scoops — but the real hero is the screaming solid lifter equipped 302 V8 under the hood.  Find this 1970 Ford Mustang Boss 302 here on eBay 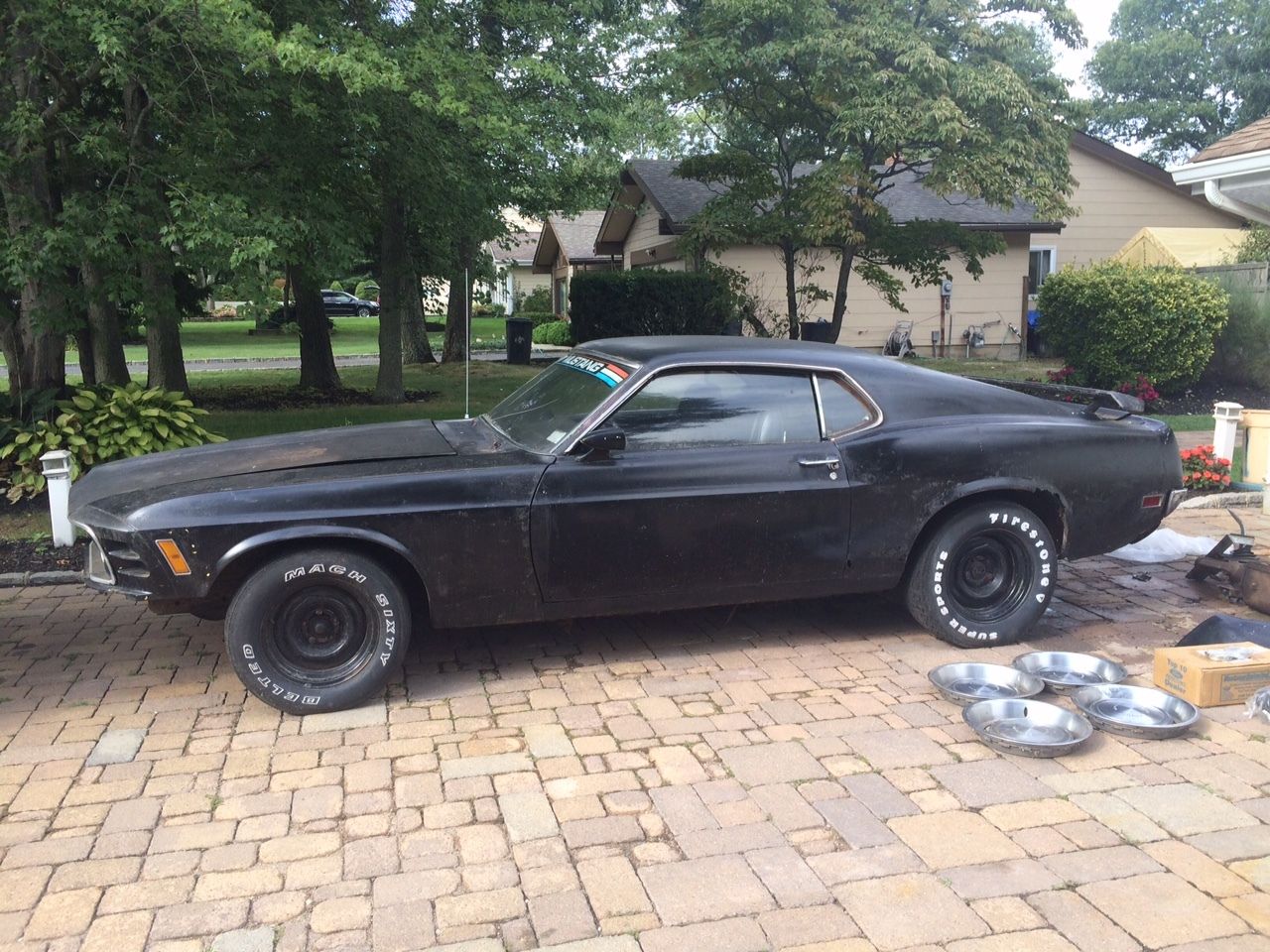 The original Boss 302 Mustangs demand a fairly high price when in nice condition, but Ford sold 7,013 examples when new, so the supply is fairly large compared to something like the Boss 429 Mustang with 499 examples sold in 1970.  It is however, 99% based on the standard fastback Mustang, which was shipped to dealers across the continent by the boatloads trainloads when new. 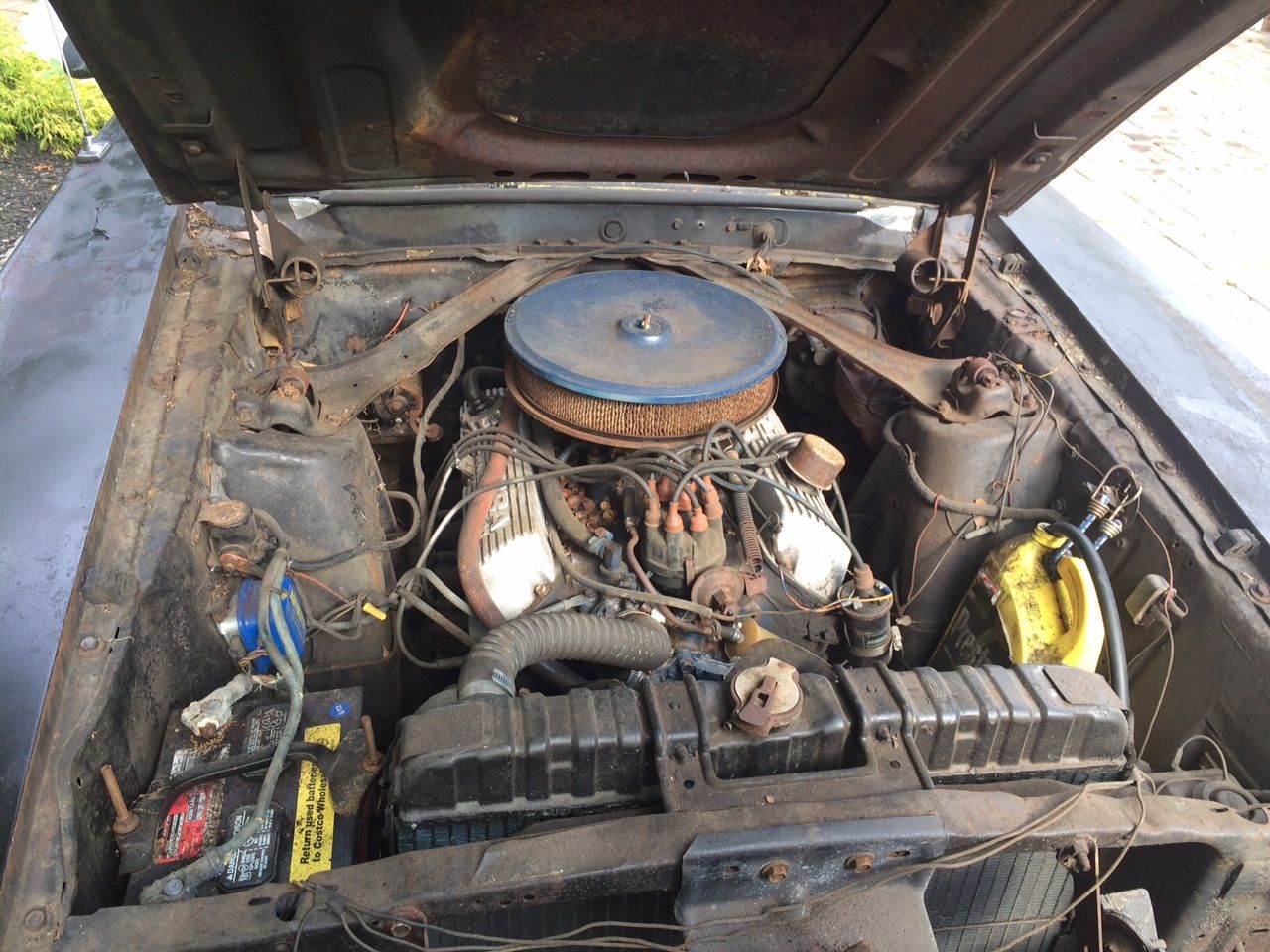 Under the hood of the Boss was a 302 cubic inch Ford tunnel port Windsor V8 with specially designed wedge shaped Cleveland heads, domed pistons to give 11:1 compression, forged crank, 4-bolt mains, 780 CFM Holley carb, and a high lift solid lifter cam.  This semi-race setup allowed the car to rev to 7000 rpm and produce a rated 290 horsepower, but dyno tests show something closer to 390 horsepower for G-code 302s. 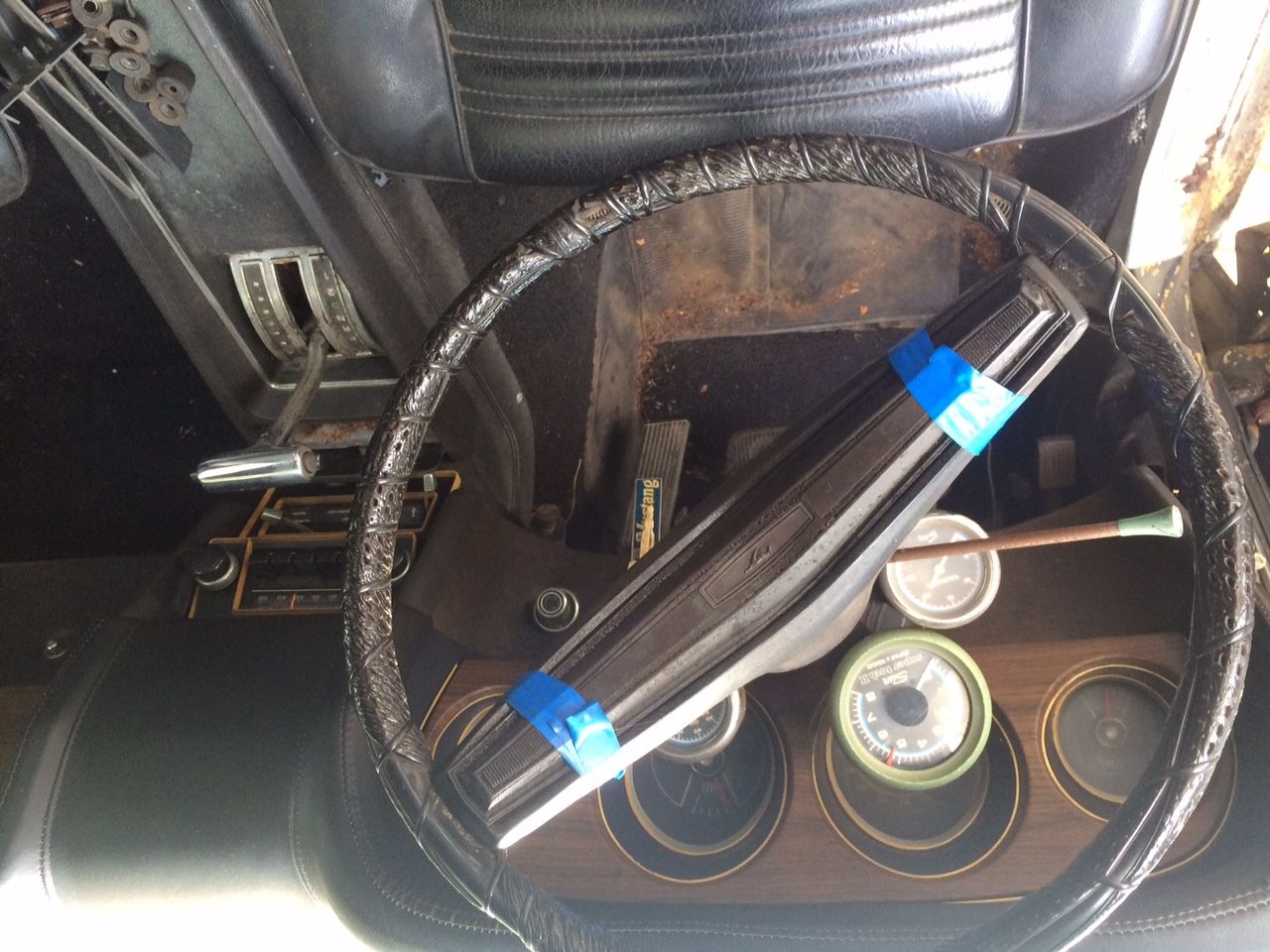 Whoa…what in the world am I looking at…oh…an upside down picture of a torn up Mustang interior with an automatic shifter…which isn’t right because all Boss 302s came from the factory with the heavy duty toploader 4-speed manual.  This car is probably missing many original parts, but the current bidding price makes it really tempting. 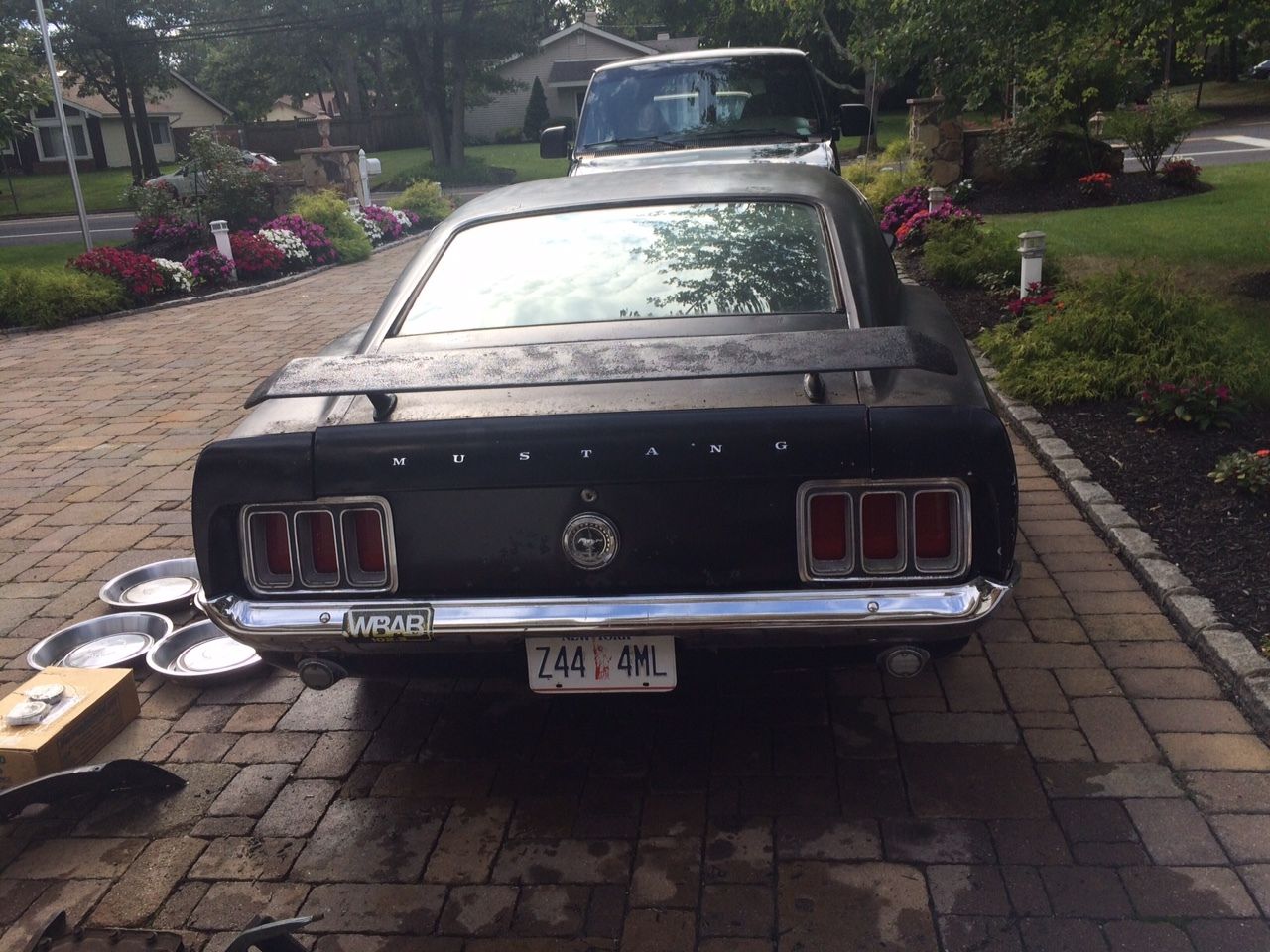