by Kevin — First
off, just look at this thing. What are those, 12 inch wheels? Ask any
first-grader to draw a car and they will give you something more
exciting than this. It’s so boring, it couldn’t entertain a thought.
It’s fitting that such a sad looking car would also have a sad little
engine. 200 cubic inches of despair. Bolted to a 3 speed automatic to
suck out whatever life it may have had in it. I hope the original owner
got a 36 month prescription of Prozac to go with his payment book. Click
at your own risk: 1980 Ford Fairmont 2 Door Sedan offered for $4,500 in Earlysville, VA via craigslist. 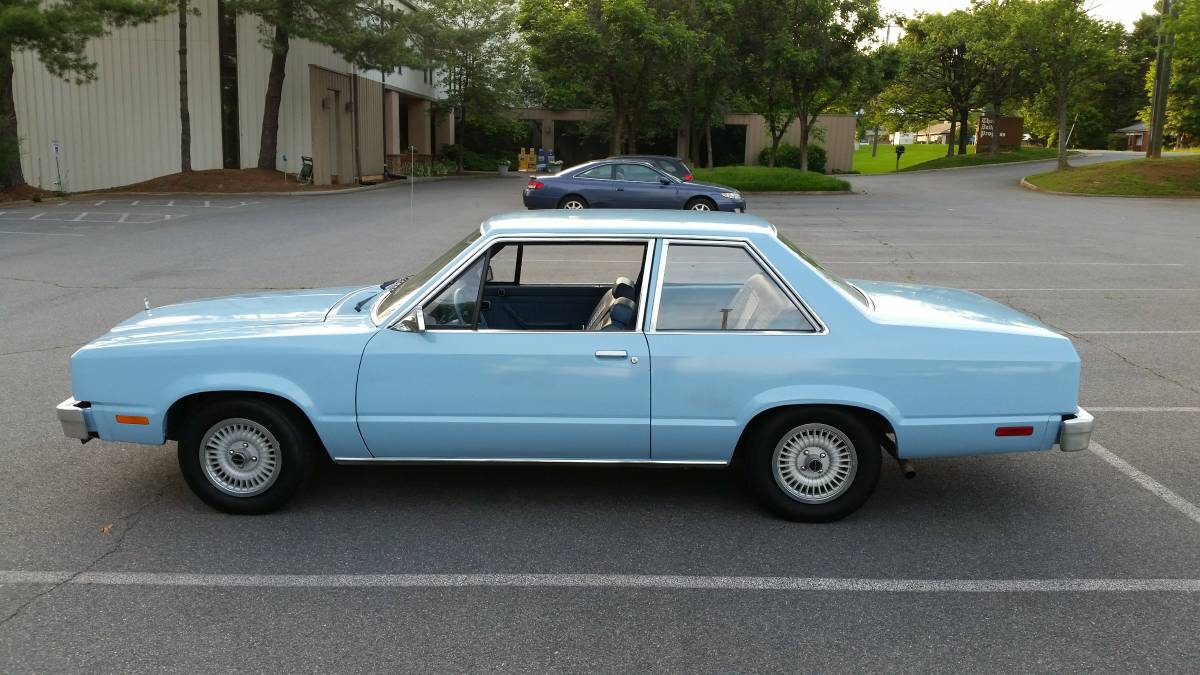 Look at the shut lines on that door. Best case, it’s been wrecked and
re-assembled in the seller’s driveway. It’s more likely that it rolled
down the line that way and nobody gave damn. Why would they? Look at
that thing! It’s like Ford was trying to build an American Lada.
Speaking of Soviet styling and build quality, take a look at the
“instrument cluster”. 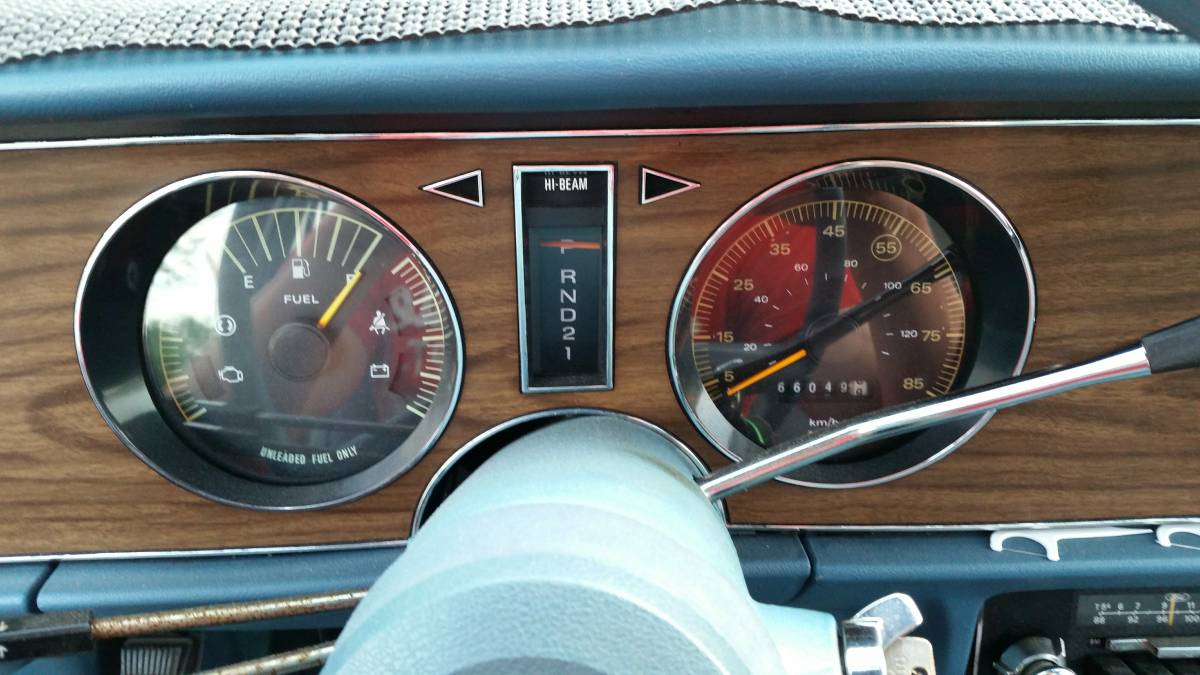 There is so much going on in this picture. There
are scales on either side of the fuel gauge. But no needles, no
enumeration. You know why? Because you can’t afford extra needles and
numbers, you miserable proletariat cockroach! Every time you look down
you will be reminded of your place! The
turn signal lever and whatever lever is behind it are both rusting.
Seriously, what did they plate that with? The gear shift is holding up
nicely though. It must have been accidentally double-dipped. 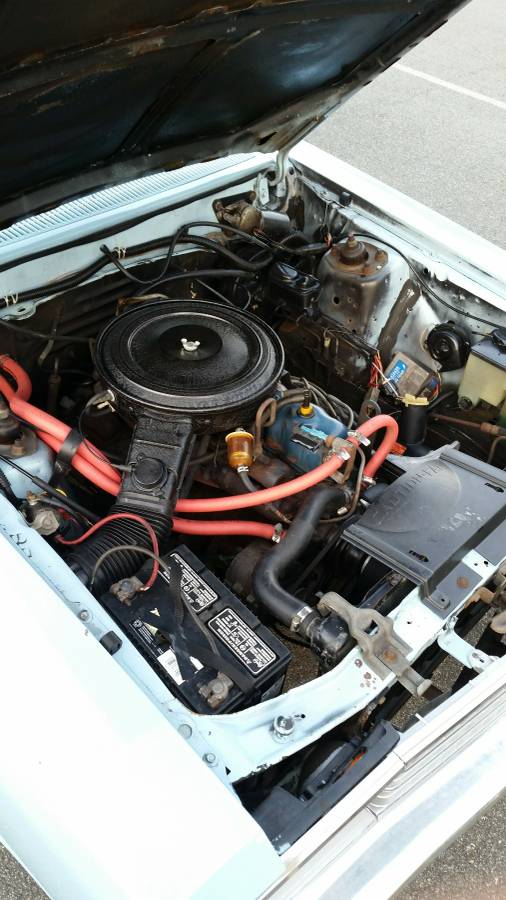 Now
on to the seller. The dash top is covered with tool tray liner. What
could possibly be under there, that the appearance is improved with this
stuff? And the handy flossers! Ew! What, didn’t want to throw those
away? Saving them for later? Saliva and plaque, the poor man’s Armor
All! You are more likely to transfer the grot from the dash into your
teeth than the other way around. 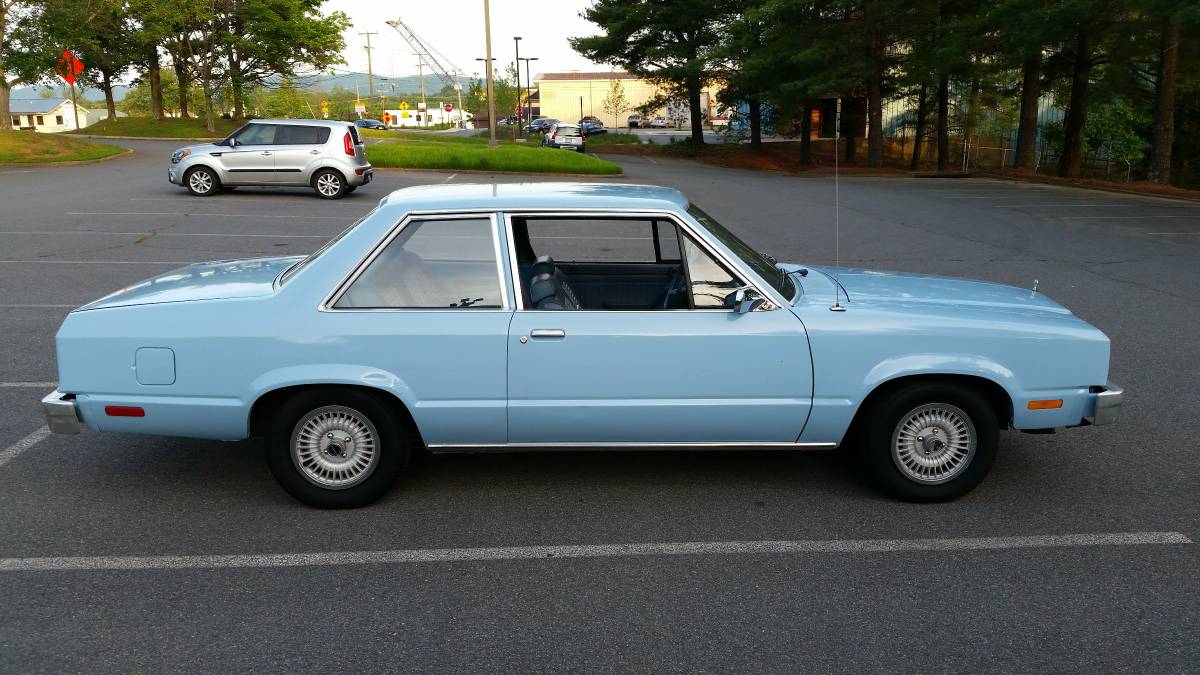 Lastly, this guy is only allowing test rides. Because
we wouldn’t want anything bad to happen to such a rare, collectible
car. You may not be able to handle all 91 horsepower.  Find another ad that grinds your gears? tips@dailyturismo.com