The Europa was a sporty two seater built by Colin Chapman’s Lotus Cars in Norfolk, UK.  Only 9300 of these high-butted gems were built between 1966-1975 and today they are surprisingly affordable.  Find this 1972 Lotus Europa Big Valve in Westfield, NJ via ebay, currently bidding at $6,966 with 3 days to go. 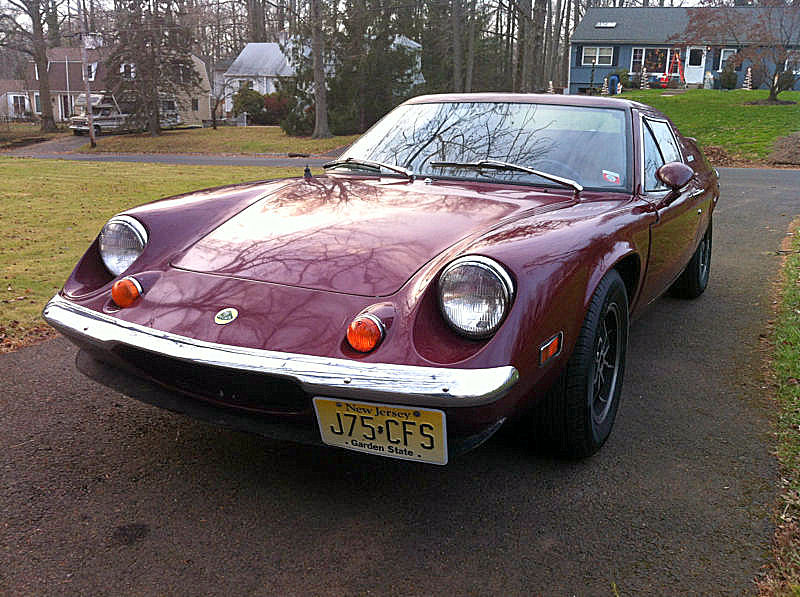 The lightweight (1300-1500 lbs) Europa featured a mid mounted inline 4 and some of Colin Chapman’s best designed suspension bits.  The series 2 cars introduced in 1969 introduced newer/better powertrains and bolts to secure the fiberglass body to the steel backbone chassis instead of the wall paper paste used in the series 1 cars. 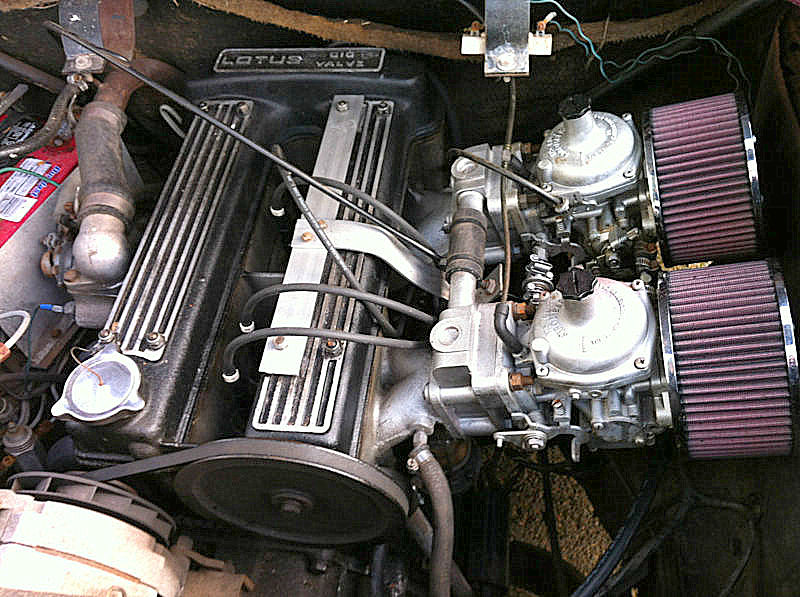 Originally called the Twin Cam, the Lotus-Ford 1.6 liter inline 4 was renamed the “Big Valve” in 1972 and produced 126 horsepower.  When new, a big valve equipped Europa could scoot from 0-60 mph in less than 6 seconds which was seriously quick for the time and would obliterate all manner of V8 powered muscle cars, particularly on the street where traction is paramount. 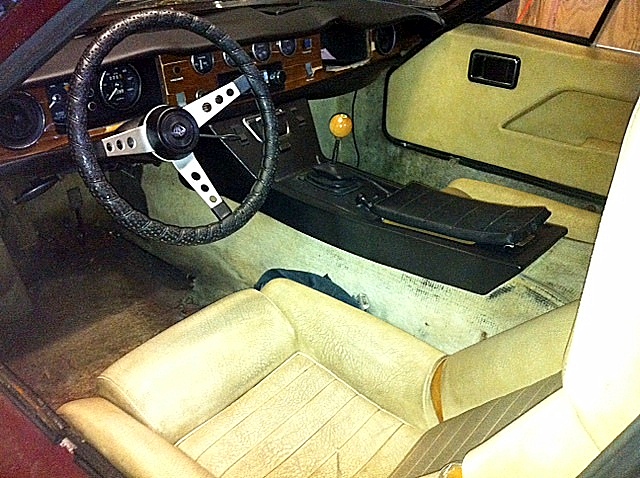 The inside of this Lotus needs some work, the seller admits that it’s got worn leather, a cracked windshield and will need to be redone.  Still, it isn’t a total project car and could be driven while doing a mild refresh. 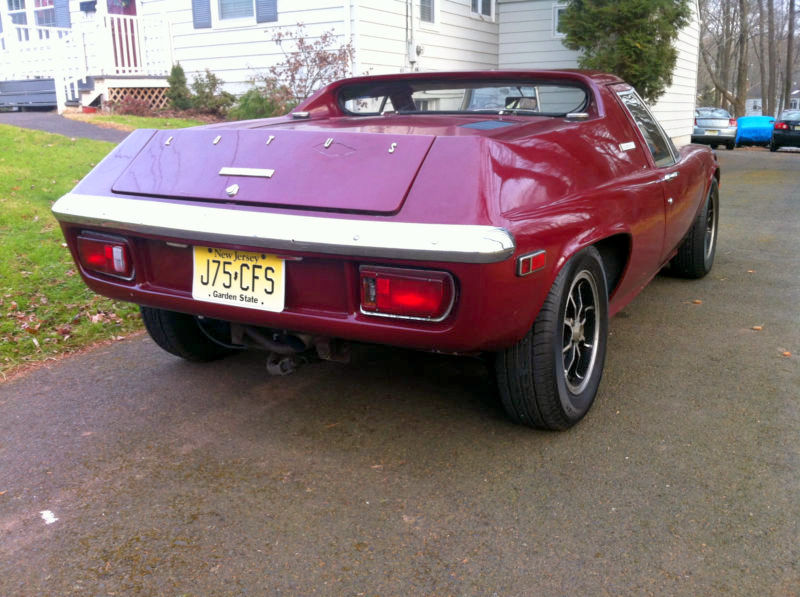 The Europa rear end is probably the best way to explain today’s Europa prices without getting into a discussion about Lucas sourced cabin switches, but we think it makes a unique style statement and will get more thumbs up at a cars & coffee or vintage targa event than any number of Italian machines costing five times as much.