A Nova By Any Other Name: 1975 Oldsmobile Omega

The original Oldsmobile Omega was a badge engineered version of the X-platform Chevrolet Nova and was sold in two generations 1973-1974 and 1975-1979.  The Omega was more luxurious than the Nova it was based on, but it still rode on the same basic chassis and is just as wonderful or horrible depending on who you talk to about it.  Find this 1975 Oldsmobile Omega offered for $3,500 in Santa Fe, NM. 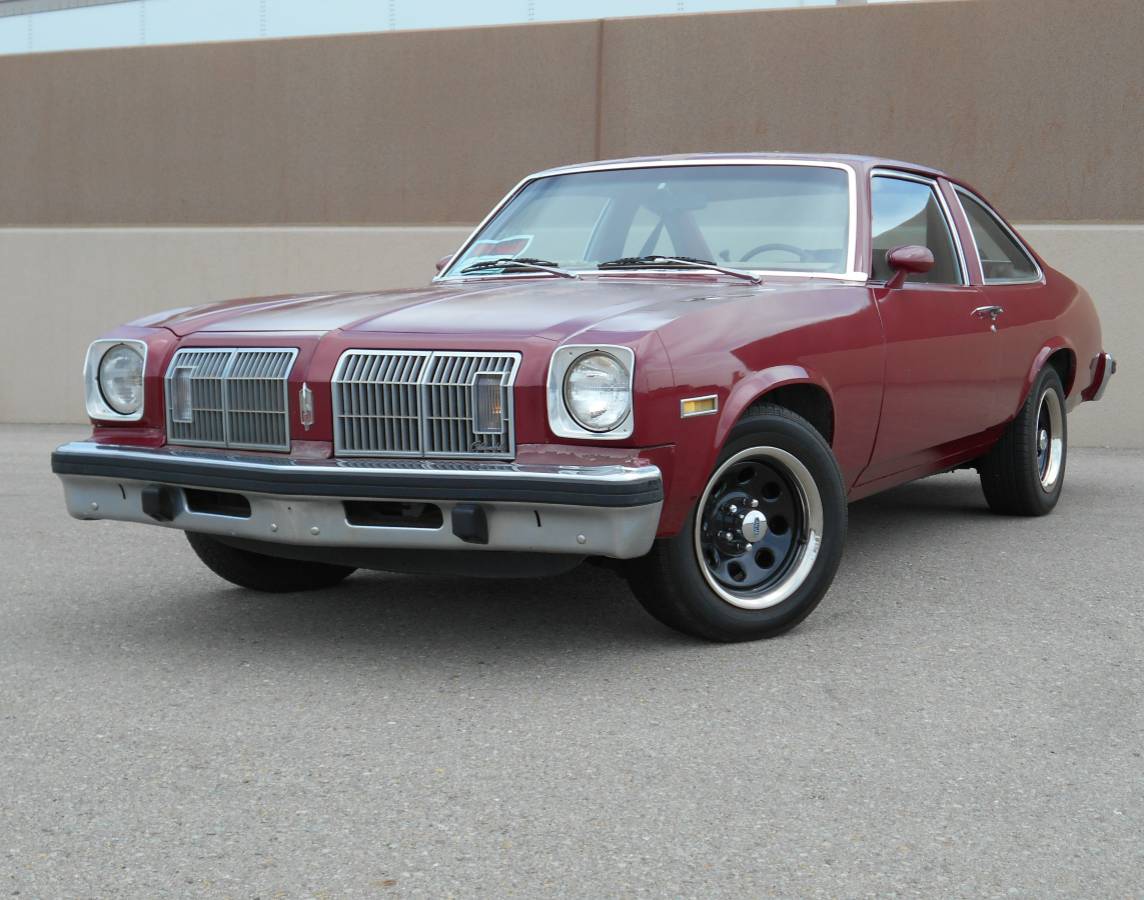 The Omega offered all of the reliability and road manners of the Nova, but with an upscale Oldsmobile grill and some wood trim on the inside — this was some serious mid 70s luxury folks.  Suspension in the 1975 version, of course, shared with the Nova, but very similar to the one used in GM’s 2nd generation Camaro/Firebird F-body cars. 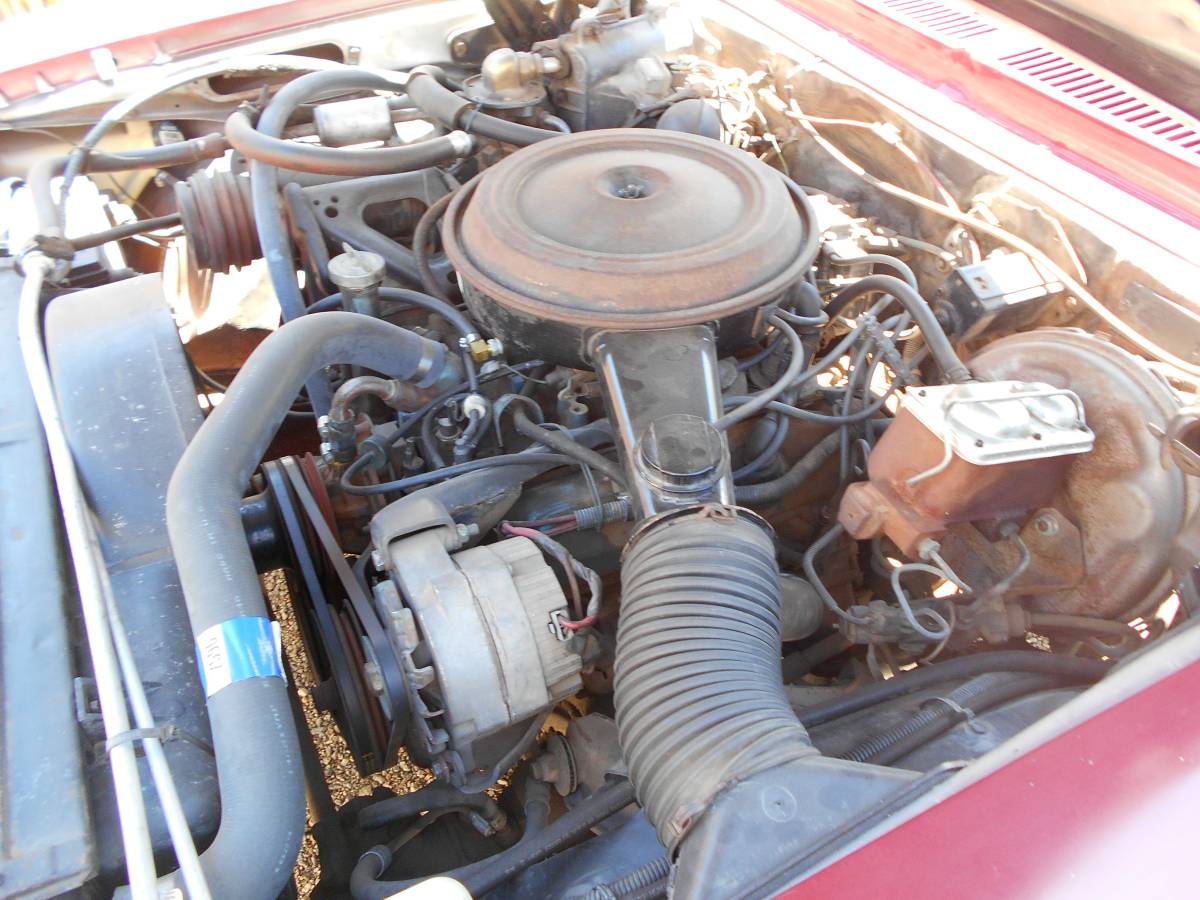 Under the hood of this Omega is a 260 cubic inch Oldsmobile V8, rated at a staggering 105 horsepower which is terrible, but slightly less so when you consider the engine puts out 205 ft-lbs of torque. 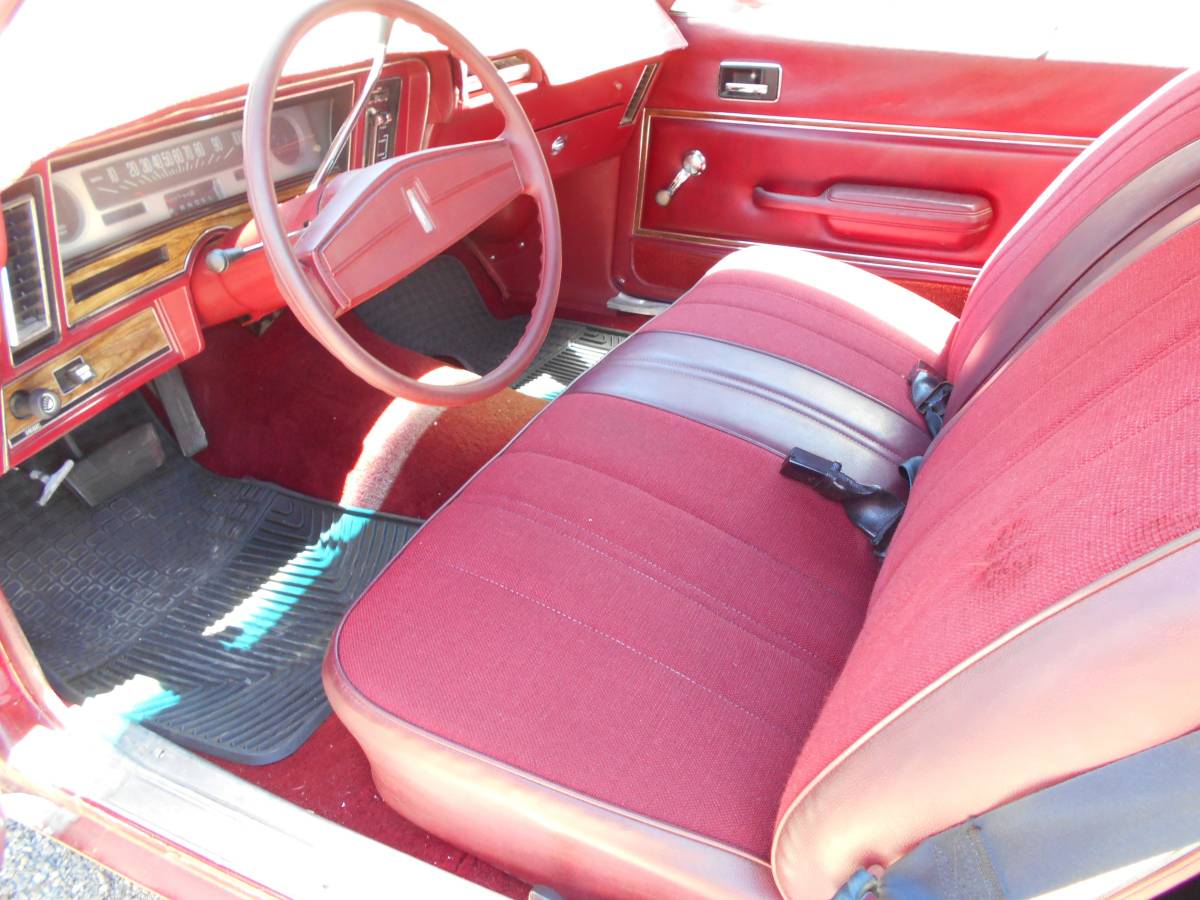 The engine might be a tough sell, but one peak inside at the  81k mile original interior will melt the heart of the biggest GM hater on the planet.  Just look at that red/reddish/redder interior combination.  Why can’t I get a new Oldsmobile GM econobox with an interior like that? 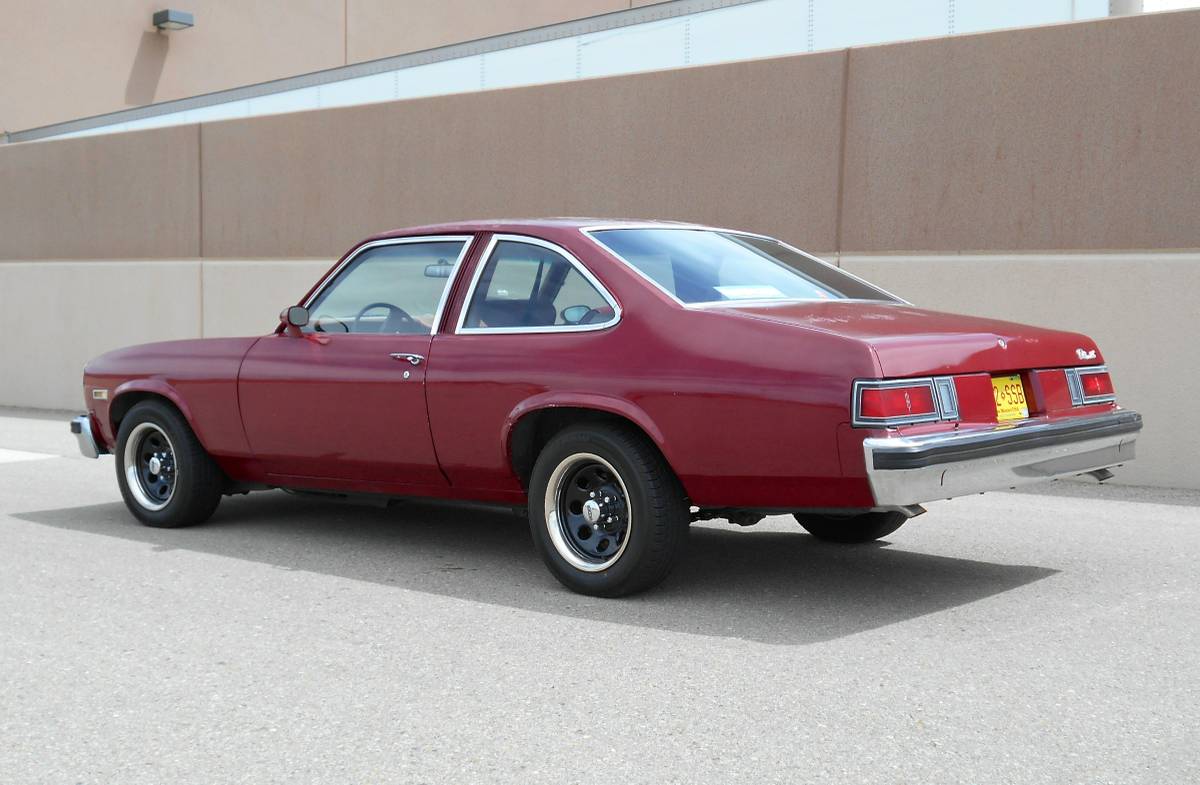