A Cordoba By Any Other Name: 1976 Dodge Charger

Mustang lovers around the globe bemoan the launch of the 1974 Mustang II, but those pony car lovers did not have it nearly as bad as the Dodge Charger enthusiasts who’ve had to wait DECADES for the Charger to return to its old glory of rear-wheel-drive-ed-ness…because there was an era of darkness when the Charger went all “Thunderbird” and finally turned into a front-drive ecobox.  Today’s next feature comes from the time right after Richard Petty’s success with the Charger, but right after it became a Cordobesq monster.  Find this 1976 Dodge Charger offered for $2150 in Spokane, WA via craigslist. Tip from JB1025. 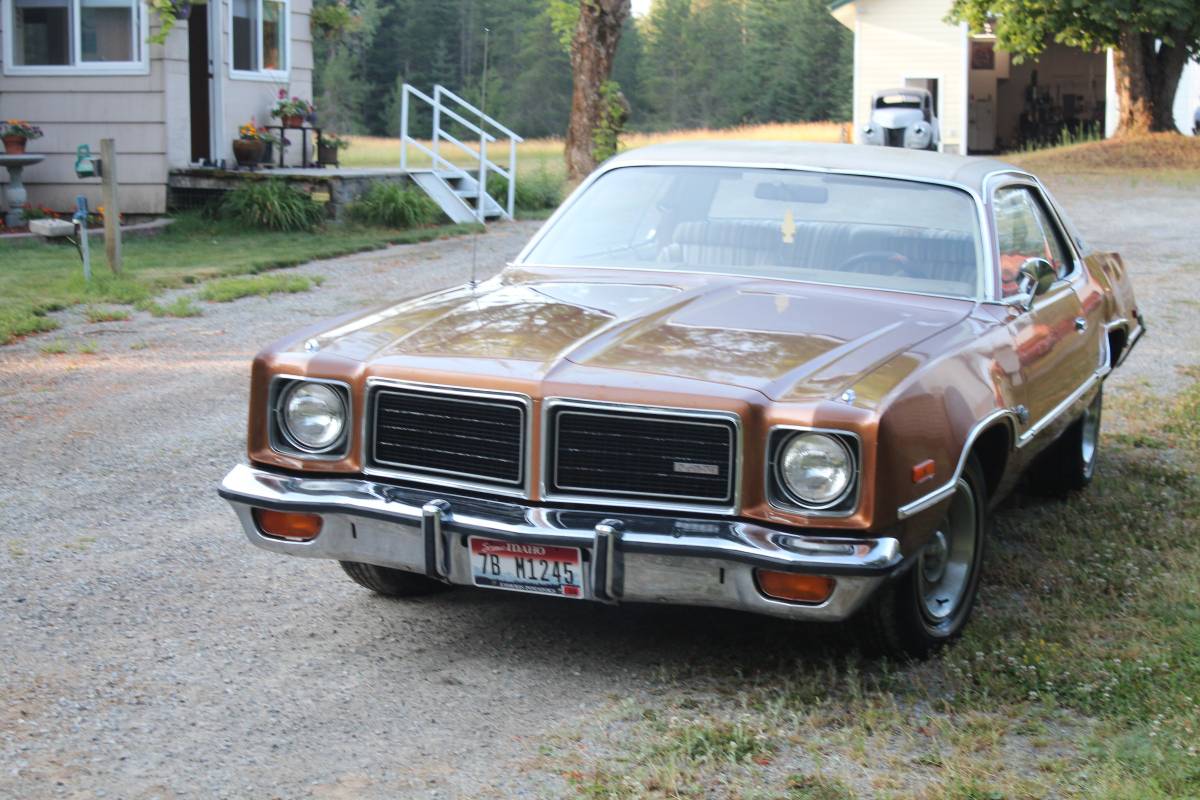 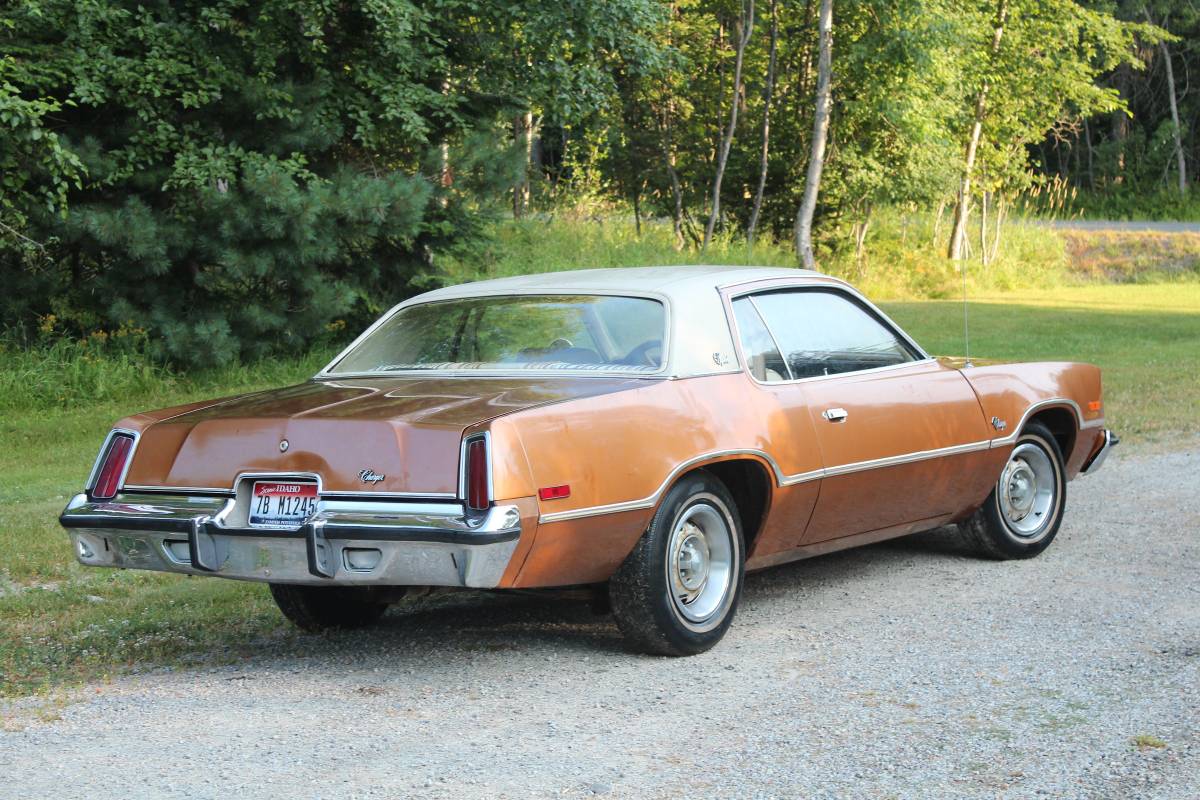