The following is an unscripted real world internet conversation about this 1973 Triumph Stag (offered for $1999 in SLC, UT) between DT’s CFlo & tipper extraordinaire Zach.

Zach:  Somebody else’s problem can now be yours. Engine inclusion unclear. That
said, may clean up well. What engine would you put into it?

CFlo:  “Somebody else’s problem can now be yours!”  That should be the headline of every used car ad, ever. 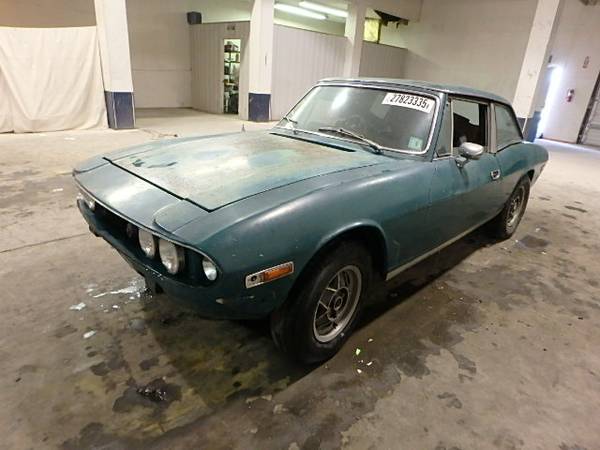 Zach: In this case, I don’t think the engine replacement answer is M.I.A.T.A. –
perhaps a nicely tuned S52 would be akin to what the factory dreamt
of?  A Yamaha SHO V8 to at least keep the cylinder count the same?  Some
Ford V6 since the PPO had mocked it up?

CFlo: I would go with the BMW straight six, for sure, over any of those other options.  Interesting
tidbit is that BMW currently owns the rights to the Triumph automotive
brand through its ’90s purchase of the Rover Group. Even though it sold
MG, Rover, Range Rover, etc…it kept the rights to MINI, and also
Triumph and Riley, strangely. 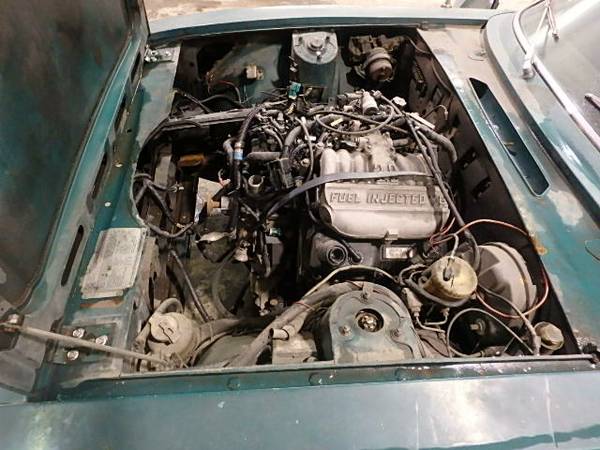 Zach: As a once and future Triumph owner, I can’t wait for them to revive it and then embiggen the cars, a’la the Mini.  I think we’ve just about got the post written for this one.  Just need to add the snarky closing – See another heart transplant candidate?

CFlo: BMW is running out of body styles and variations thereof. After they
introduce the Mini Hugh Jackman All5 Qdrive65h, they will have no choice
but to resurrect Triumph and start all over again! Zach: (I may be wrong) They haven’t done one with a targa, no, Surrey top, have they?  But
yes, BMW, meh.  They make some great cars.  They are now well down the
road to achieving their full Pontiac potential of a car in every pot.
That 5 series GT still makes me throw up in my mouth a bit every time I
see it. See a better way to show up stag to a party? tips@dailyturismo.com