A Collection of Cadillacs From Kaibeezy

I am afraid that DT’s logo guru Kaibeezy has been stricken with some kind of nasty Neptunian virus — which causes among other things, the desire to drive a giant Cadillac land frigate — or perhaps the answer is simpler, and is that you just don’t see Caddys on Neptune, and absence makes the heart fonder…or was that absinthe? Anyway, enjoy this collection of land frigates from Kaibeezy. 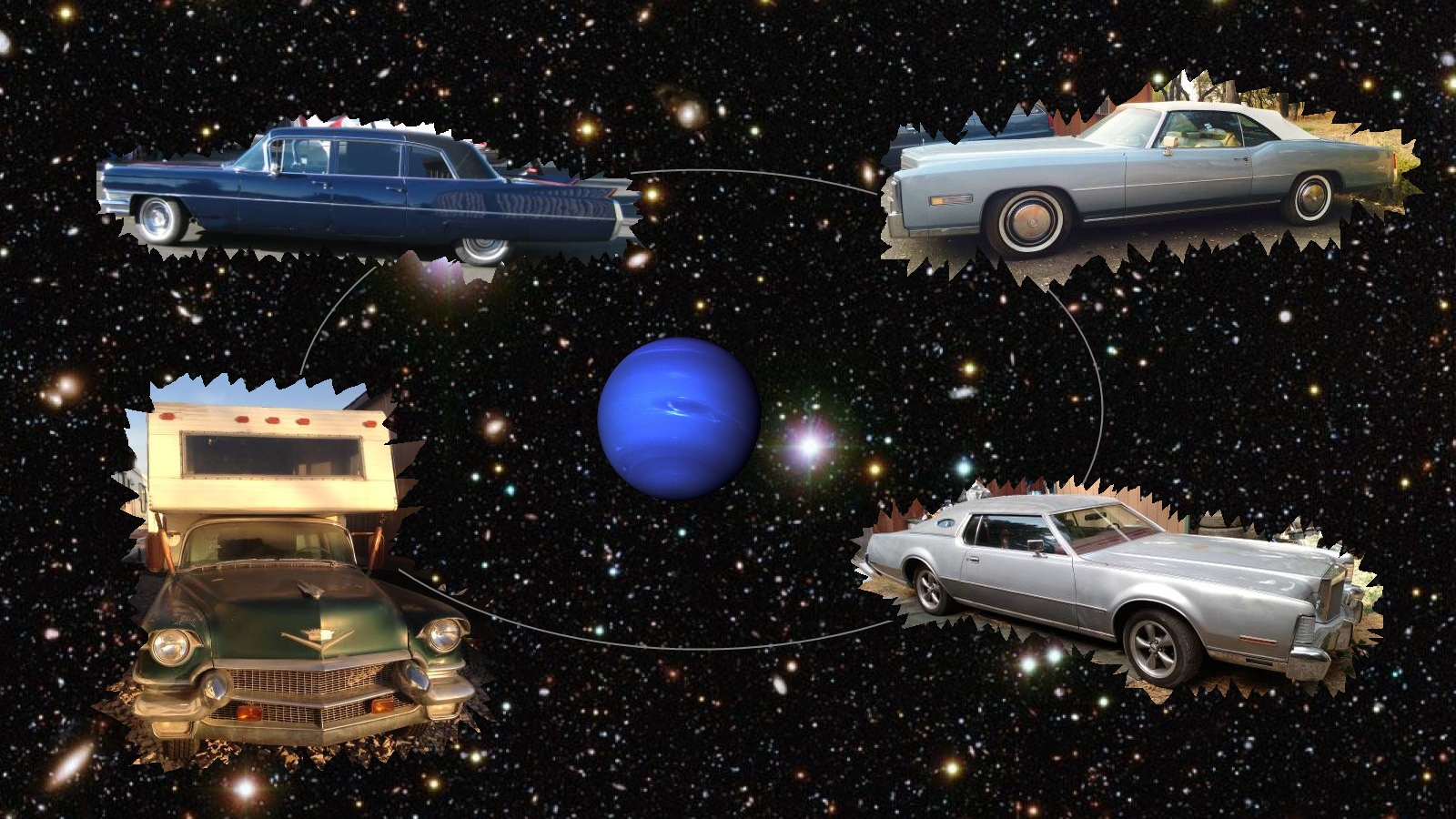 I’m afraid that Cadillac has lost its way and the mantle of the comfortable luxury barge is now worn by the likes of Lexus, Mercedes and perhaps Tesla…but there was a time when driving a Cadillac was an outward sign to the world that you had made it.  Or at least you wanted everyone to think you had.  Nevertheless, folks like Jean Harlow, Roy Rogers, Elvis Presley, Boss Hogg, Paul Newman, Kim Novak, Marilyn Monroe, Muhammad Ali, Clark Gable & Robert Montgomery all drove Cadillacs not because of paid endorsements, but because they were comfortable and elegant. 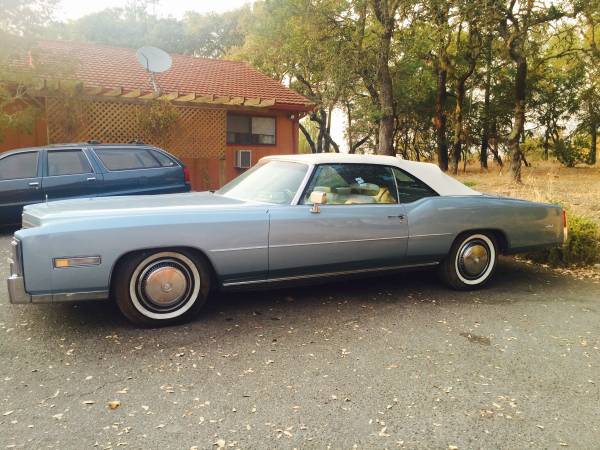 Up first is this 1975 Cadillac Eldorado offered for $10,900 in SF Bay Area, CA via craigslist.  It is listed as a one-owner original car (purchased by the seller’s Mom new in ’74) that is covered in Light Firemist Blue Metallic paint and a white top/white interior — the top, carpet, and interior panels have been recently replaced. 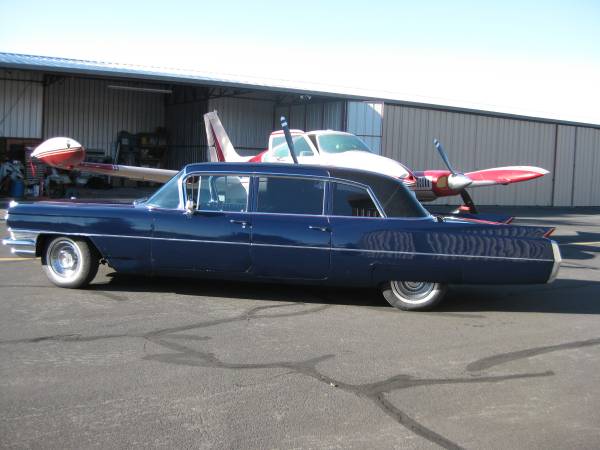 Next is this 1965 Cadillac 75 Series Limousine offered for $15,000 in Concord, CA via craigslist.  This limo was restored in 1981 and has mostly been kept indoors since then, except for the occasional maintenance run and car shows.  It looks really nice on the inside and out — and comes with an umbrella and a collection of playboy magazines. 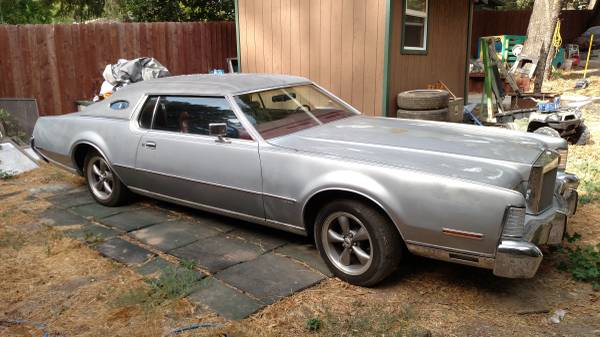 Next is this 1973 Lincoln Mark IV with a 460 big block  — hey wait just one second…you said a collection of Cadillacs…what is this Ford doing in here…errr…yeah, what collection of Caddys is complete with a Lincoln? — offered for $4,700 in Boulder Creek, CA.  This Mark IV is somewhat modified for speed, and the seller proudly proclaims: It has posi and will burn out on command.  You had me at posi. 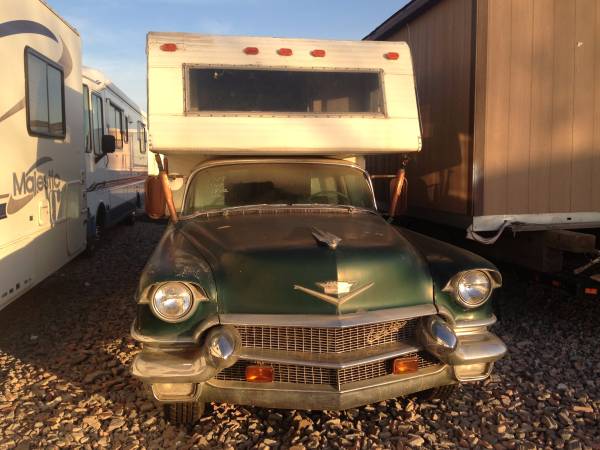 Which would you drive?