If you don’t remember the Citation, let me say that you didn’t miss much, and if you do remember the Citation…then I’m sorry about that.  When GM renames its compact offerings (like it does every 5 years or so) it is a feeble attempt to wash the taste from the last pile of junk out of your mouth…and the Citation was no different…but the X-11 version just might have offered a hint of sweetness to offset the taste of bile.  Find this 1982 Chevrolet Citation X-11here on eBay bidding for $6,999 with a few hours to go, located in Cumberland, MD. 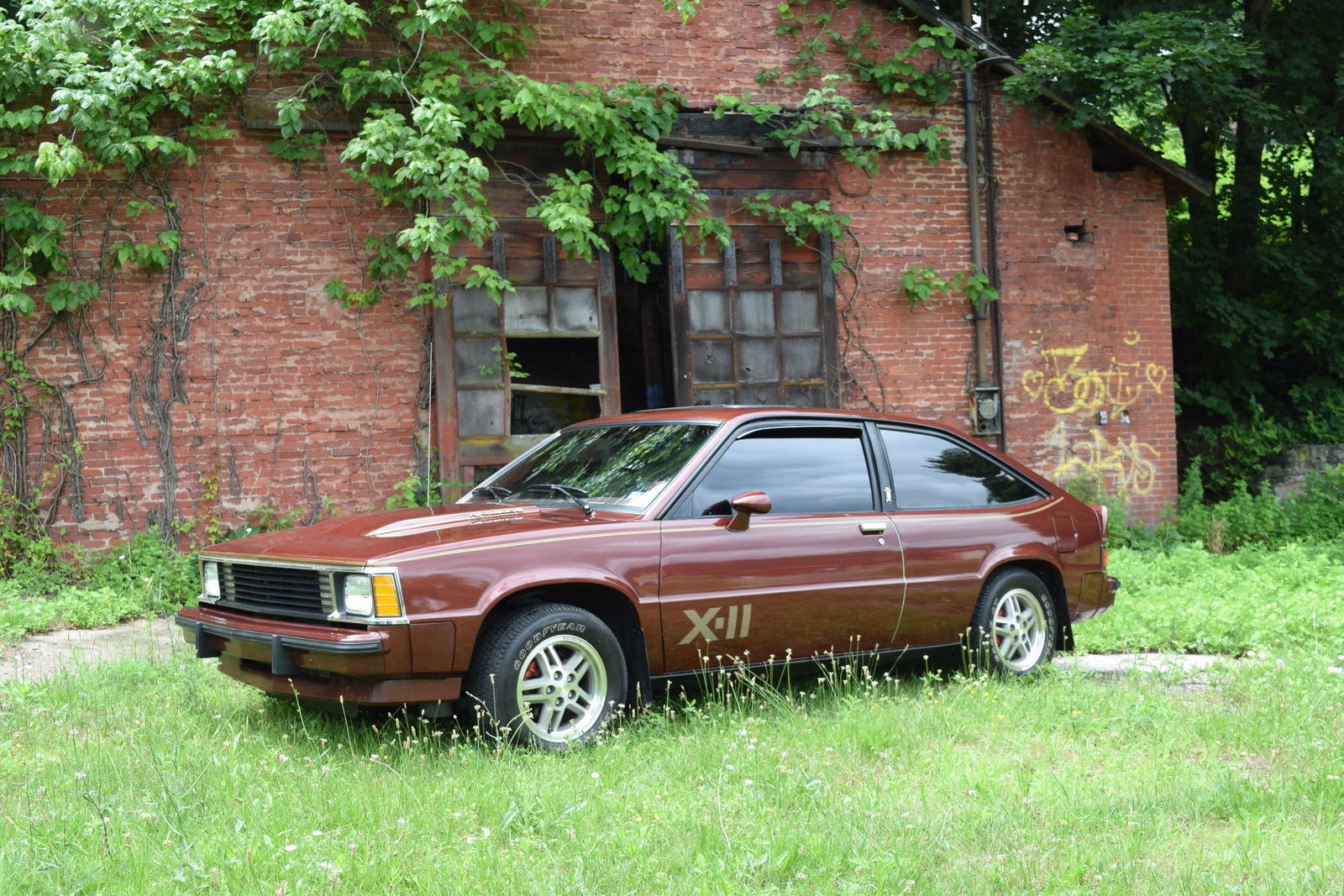 My mom always said to me: “If you don’t have anything nice to say, don’t say anything at…!*@## did the door handle just break on the Citation again?…#&%%@@ piece of ##%@!..where is your father.” I know, I know…some X-11 owner is going to chime into the comments and talk about how long he/she has owned daily driven a Citation and its been the best thing since the polio vaccine was developed…but let’s not pull punches, these cars are terrible…maybe not as bad as polio…but close. 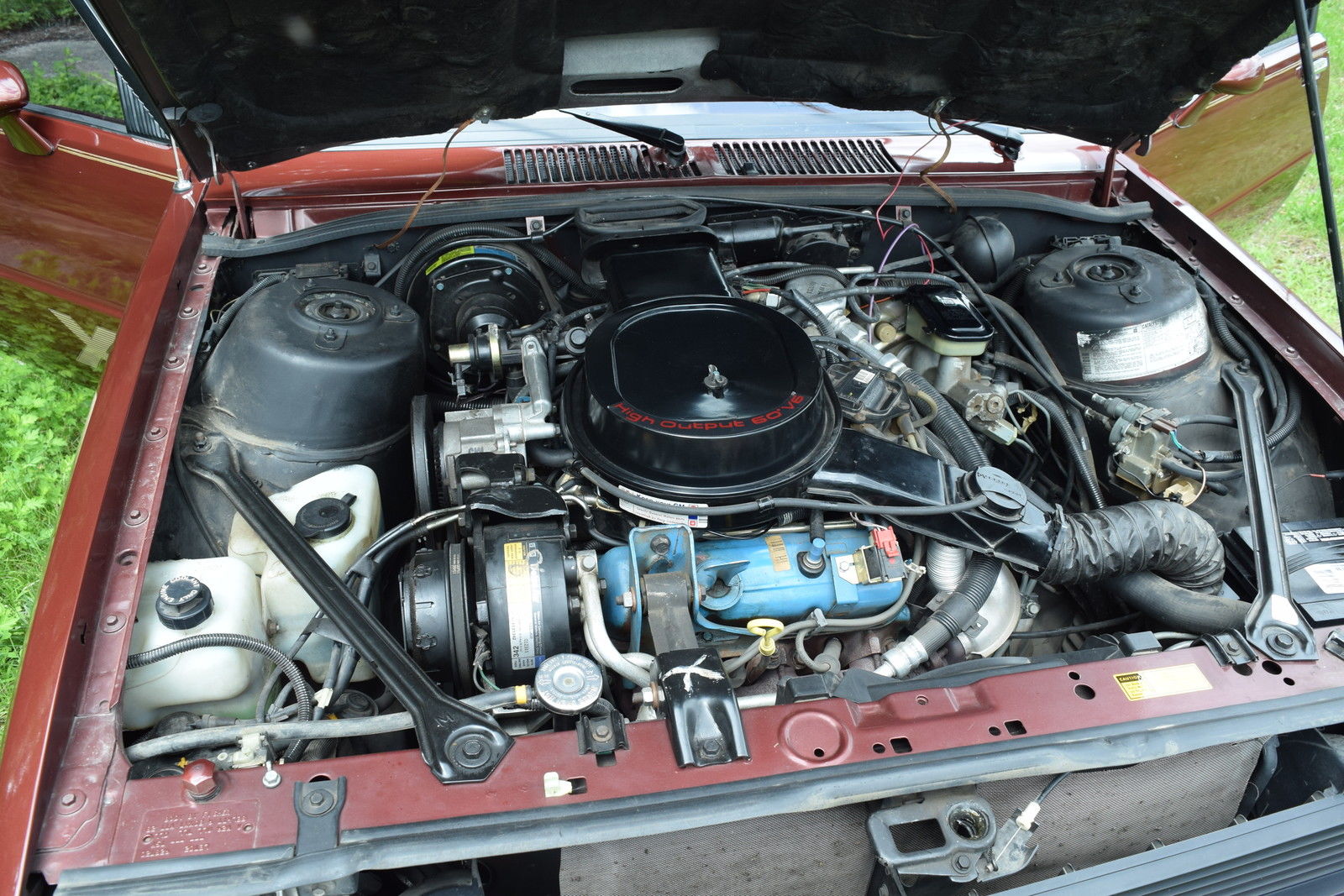 Pop the hood and admire the “High output” V6 under the hood.  The 2-bbl carburetor fed 2.8 liter LH7 puts out 135 horsepower and 145 ft-lbs of torque and will absolutely crush 0-60mph in 9.2 seconds….which isn’t bad for economy cars from the 80s, but that is with the 4-speed manual, and this one has the dreaded 3-speed auto, bringing acceleration into city bus territory. 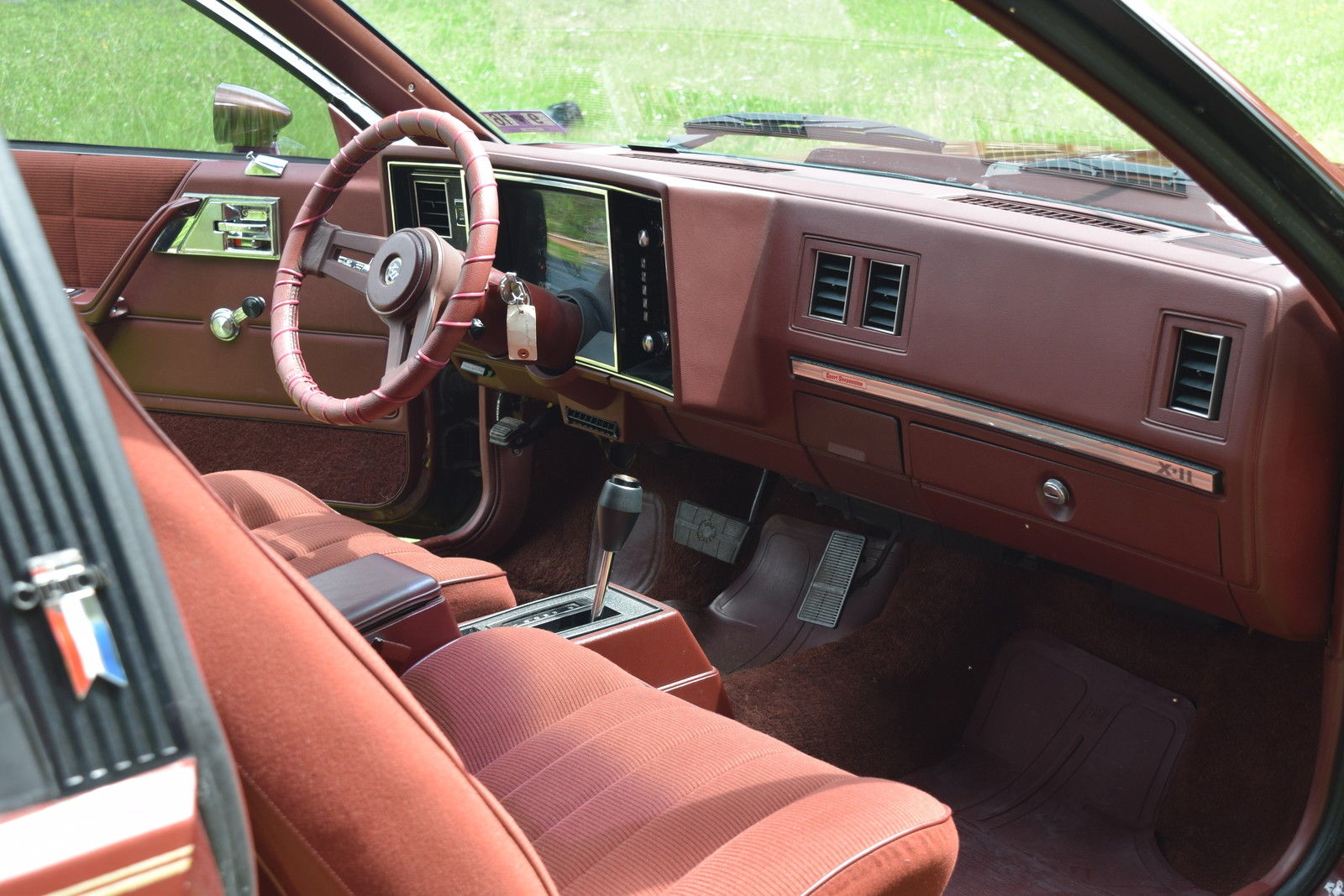 I have to admit, however, that this is probably the nicest slushbox fitted Citation X-11 you can find for sale around the web…so it does have that going for it. 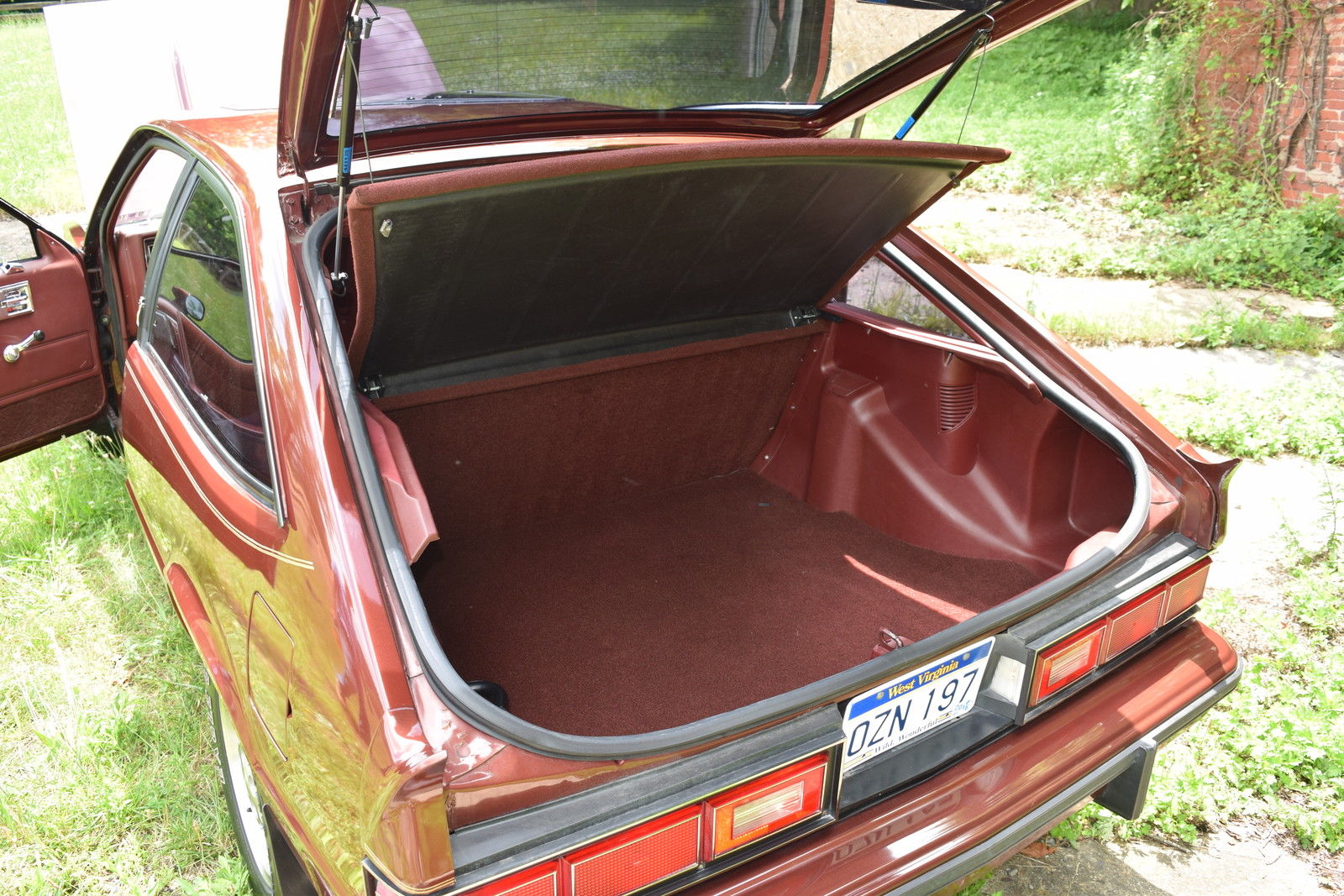 See another example of the best of the worst? tips@dailyturismo.com