BMW is just about the last company on the planet to offer a clutch shifted manual gearbox in its executive class sedan — and that is a good thing if driving isn’t just an A-to-B exercise for you.  However, I’m going to let you into a little secret, if you want the best BMW 5-series from a few years ago, you should get a Cadillac. Find 2008 Cadillac CTS 3.6 6-Speed offered for $8,999 in San Diego, CA. 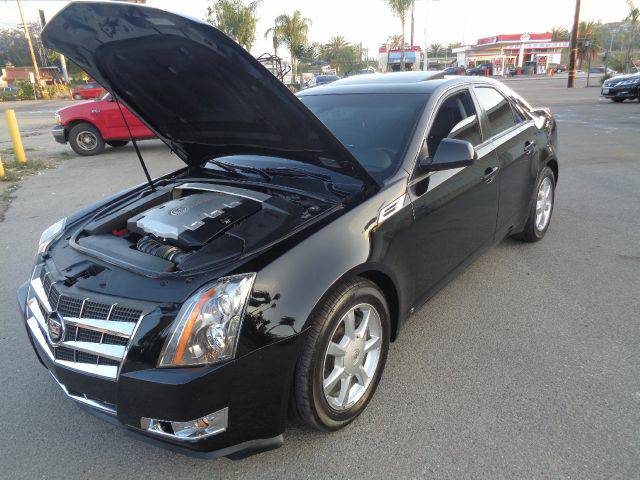 Cadillac released their CTS in 2003 as a rear drive competitor to the BMW 5-series (and 3-series to some extent) and of course you are probably familiar with the CTS-V version released in 2004 with a big lumpy V8 and 6-speed gearbox.  However, Cadillac offered a 6-speed gearbox in the V6 version from the very beginning of production. 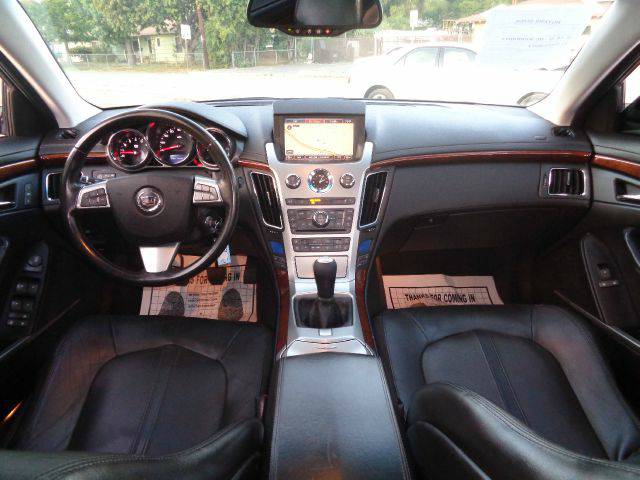 I attended a GM ride-and-drive event around 2005 and drove a CTS back-to-back with a 3-series (and some Volvo) — and found the CTS with 3.6 V6 to be the prefered driver’s car compared to the base model versions from BMW & Volvo. The 3.6 liter V6 pushes out 263 horsepower and 253 ft-lbs of torque into a 6-speed shift-it-yourself gearbox — which will be down a few ponies and torques from a 535i, but it’ll smoke a 528i/530i. 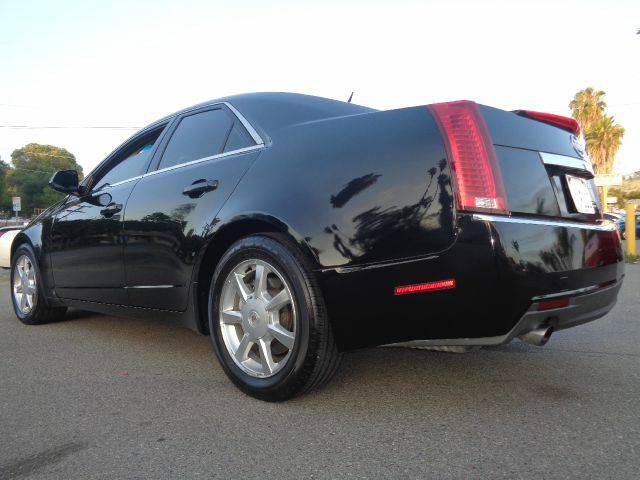 See a better way to shift your own? tips@dailyturismo.com