The 1991-1996 Buick Roadmaster Estate was a badge engineered version of the Chevrolet Caprice Estate and added some flair to the B-body platform.  In a way the B-body Roadmaster was like legendary professional wrestler André the Giant.  Both started out large, but just kept growing into something even bigger and are now legends.  Find this 1996 Buick Roadmaster Estate 6-spd for sale in Sellersville, PA for $7,200 via craigslist.  Tip from Aaron K. 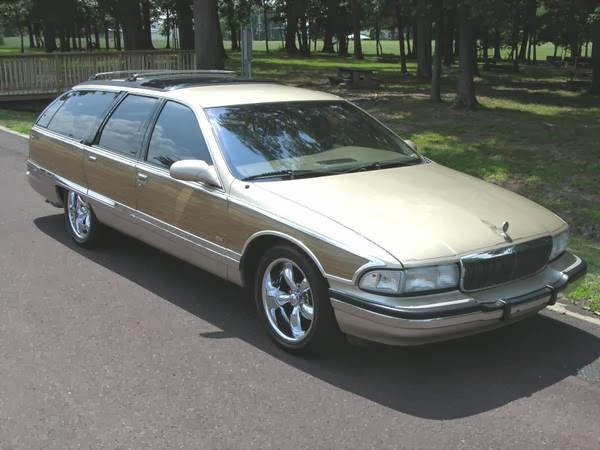 André René Roussimoff died in 1993 due to congestive heart failure, a complication from his lifelong battles with gigantism and acromegaly.  The 4400 lb B-body Roadmaster was canceled in 1996 and was the last full sized station wagon and last full sized rear-drive automobile from General Motors.  Both had lived full lives beyond the era of their fame, and like Dinosaurs who stumbled into the Cenozoic era by accident, looked around nervously for the exit before finding the way out. 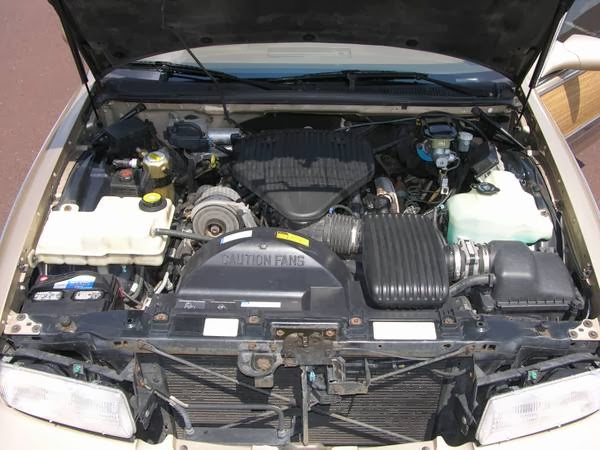 The Roadmaster is powered by the LT1, a cast iron pushrod and fuel injected equipped V8 that was good for 260 horsepower and 330 ft-lbs of torque.  While the Giant was known to consume over 100 bottles of beer in one sitting, the Roadmaster has a similar thirst for high octane fuel. 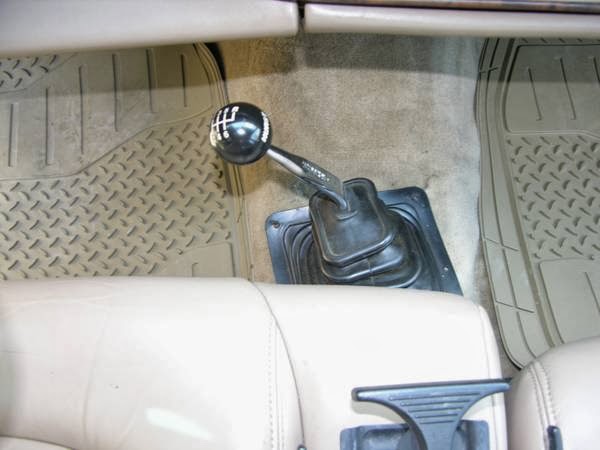 The only thing you need to see on the inside of this Roadmaster is the manual shift knob attached to a T-56 6-speed transmission.  Today, André the Giant is remembered in the millions of Obey t-shirts, stickers, and fan sites, but the Roadmaster is remembered by the legions of followers who drive them everyday, but this is the only one we’ve ever seen with a 6-spd manual transmission. 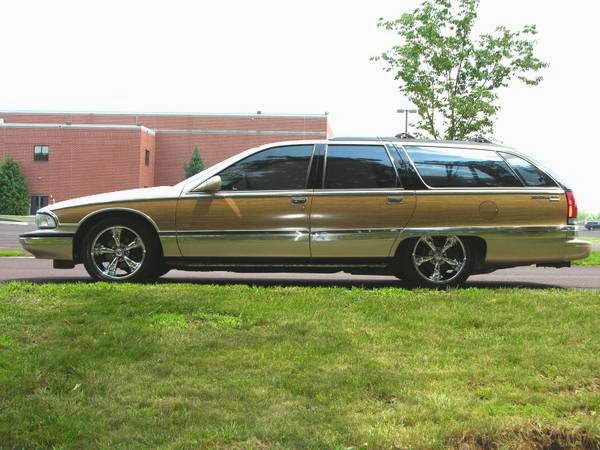