People put the darnedest things in ebay ads and then act surprised when people ask all kinds of questions about their item.  For instance – if you had a Mercury Capri, would you list it as a Ford Mustang?  And if the original 2.3 turbo 4-banger had been sold years ago and it was powered by a 373 ci V8 would you mention the 403 ci stroker sitting in your garage as a potential separate deal?  This guy did all of that and then some…and I still can’t figure out what is for sale.  Find this 1979 Mercury Capri RS Turbo that is maybe V8 powered

located in Howell, MI, currently bidding for $1,429 reserve-not-met on ebay with 2 days to go and listed for $4,900 on craigslist. 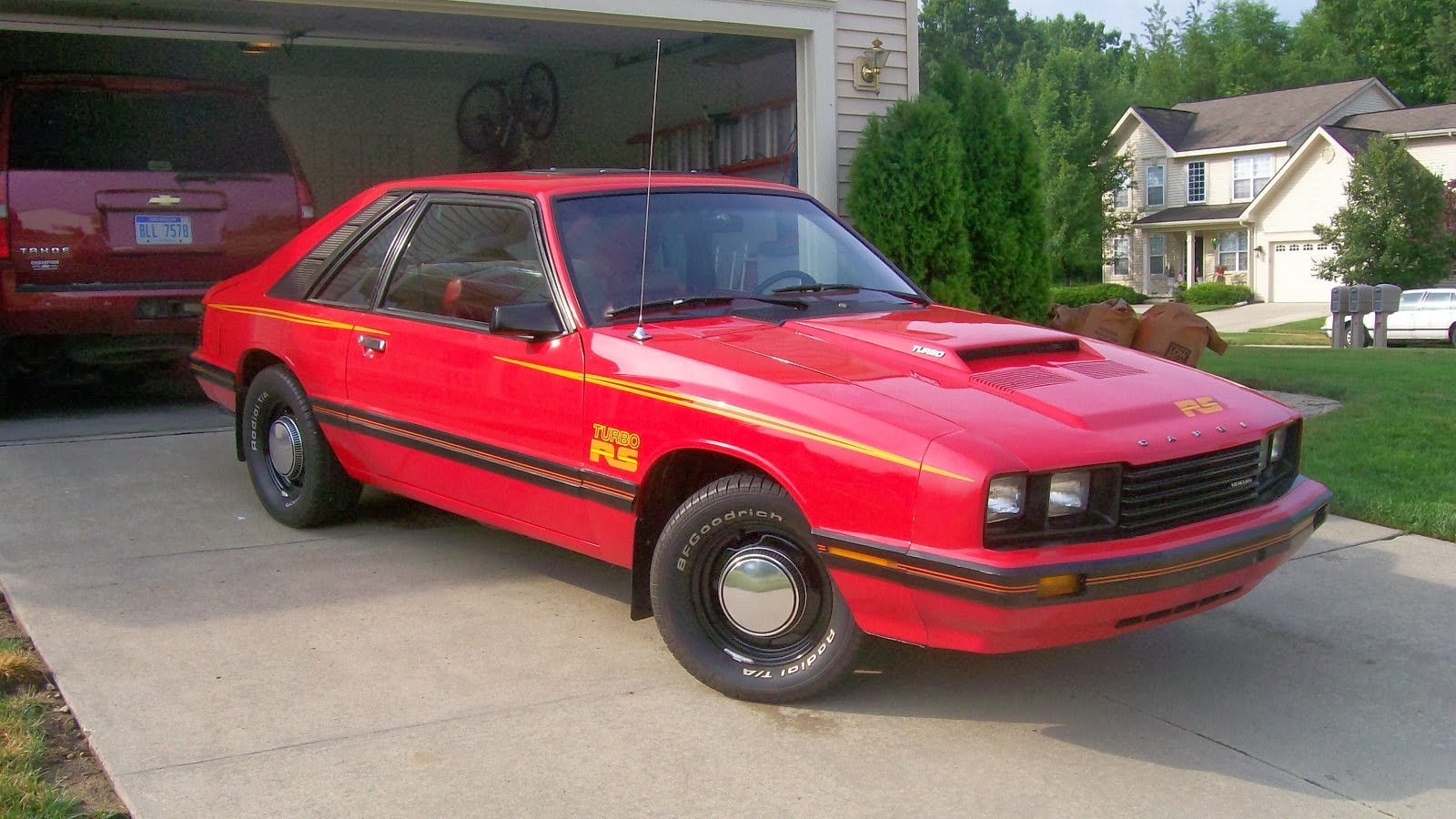 My father had an expression he used to use that he picked up from his days as a radar intercept officer aboard a floating runway – “Think of what you are going to say.  Key the mic, and say it.”  It is surprisingly good advice for 99% things you verbalize, write or type.  In the case of an ebay ad, it can be changed to “Think of what you are going to write.  Open your browser, and type it.” 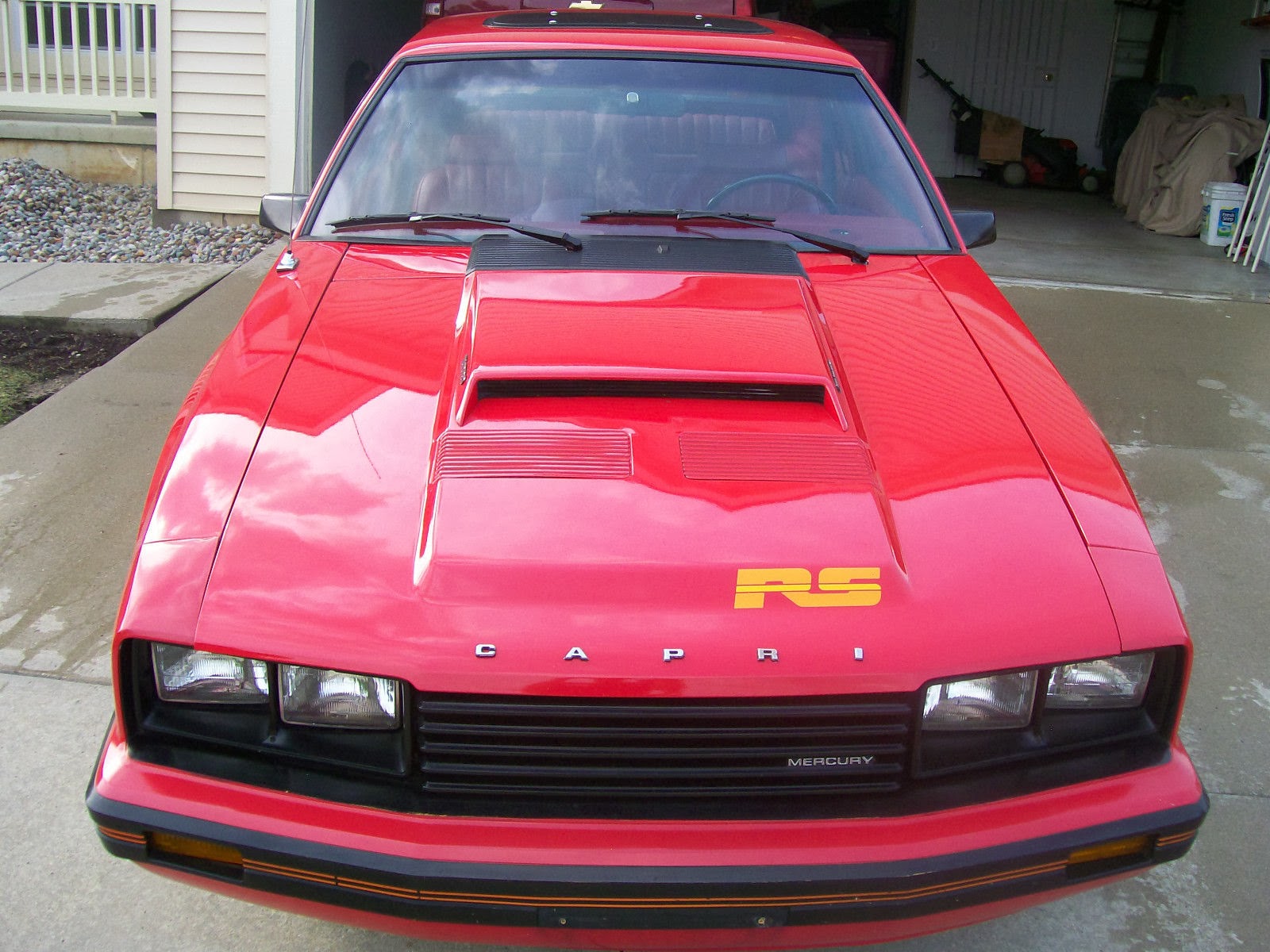 The ebay auction starts out with a description about how this
car is in the middle of a restoration with mostly original parts, but that the engine was sold and now a 408 stroker is available.  No current engine bay shots are included, so it is only disclosed in the first update that the car is powered by a 323 ci stroker.  Good bye smog test required in my state bidders.  A set of wheels available in one of the pics is no longer available…presumably the wheels show when the car is in a torn down state – but it could also be the steel wheels with hubcaps. 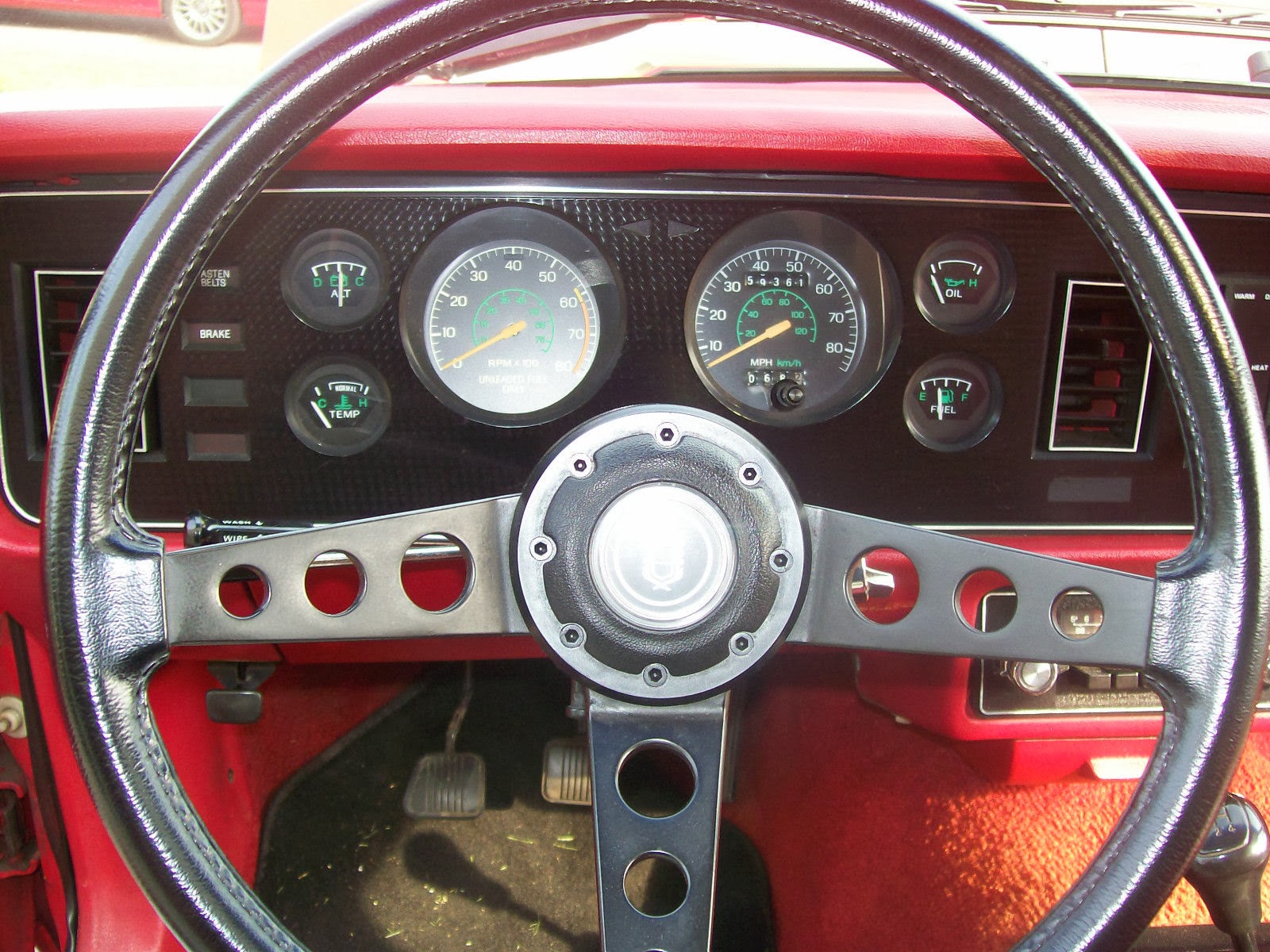 The second update is some ALL CAPS SHOUTING AT BIDDERS WHO HAVE PURCHASED LESS THAN 25 ITEMS IN THE LAST YEAR…as if somehow this will keep the weirdos away…good luck with that one.  The final update is an additional clarification on the pictures and states that the interior is out of the car, but will be put back in before sale – but it frankly adds more confusion than it alleviates – so are the pics of the car in the driveway from before the restoration? 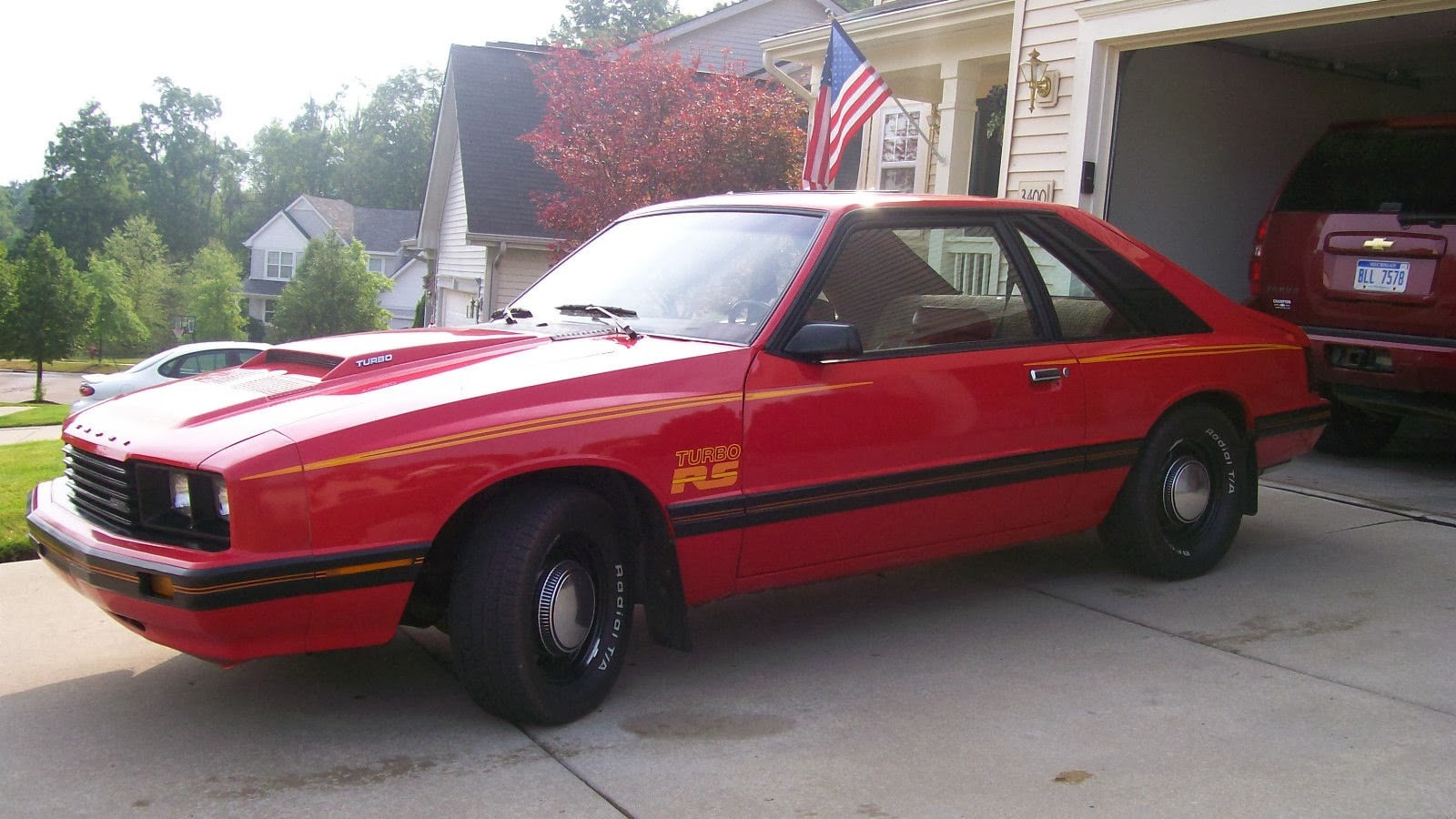 The funny thing is that this car looks sweet and would be awesome powered by a 2.3 turbo, 383 or 408 V8, but the seller has totally confused everybody…everybody but the keen DT reader who sees this as an auction that everyone else will pass on it and he gets it for a steal.  Show up to pickup the car to pay in person – if it doesn’t match your expectations, feel free pass on it – ebay auctions are non-binding per ebay’s end user policy.