You would be forgiven for not being familiar with today’s feature car, as it hails from Wales, a country better known for its ancient Celtic language and not exactly a hotbed of automobile manufacturing.  The Gilbern car company was founded in the late 50s by two men, one a German ex-POW and engineering who remained in Britain after the war and the other a Welsh butcher who wanted to build cars.  This unlikely duo succeeded in producing a few cars and achieving a dream where countless others have failed.  Find this 1972 Gilbern Invader estate in need a of re-freshening for sale in Lincolnshire, UK for £4000 GBP ($6200 USD at the time of this article) offered via carandclassic.co.uk. 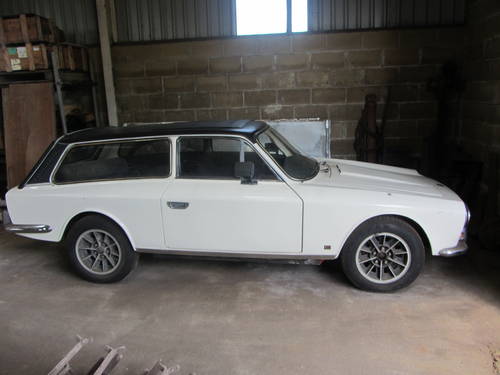 The Gilbern Invader was the third and final car built by the butcher/engineer combination and featured a one-piece fiberglass body mounted on a steel square tube backbone.  It used off-the-shelf suspension components from common British sports cars, and is equipped with either MGC or Ford Cortina front suspension depending on build date. 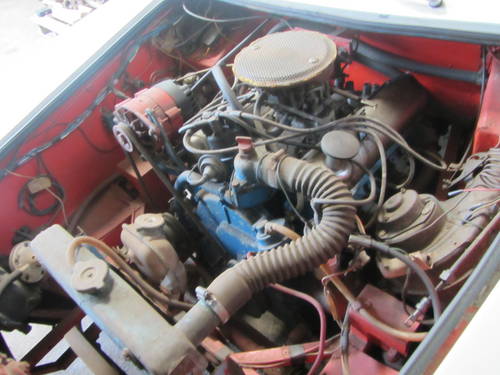 The engine powering this rare bird is a 3.0 liter Ford Essex V6, a pushrod iron block engine putting out about 138 horsepower in 1972.  Performance won’t be incredible, but this one is mated to a manual transmission and should be torquey enough to overpower the slim rear wheels. 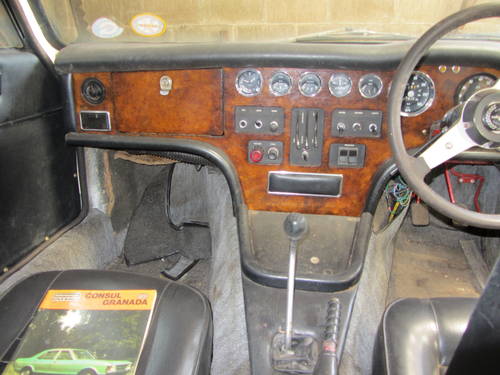 The inside of this Gilbern is where you will spend most of your time and most of your restoration money – if anything is missing or broken expect to just fabricate a new one from scratch.  Don’t expect your local O’Autoragen to stock any Gilbern parts…or even know what you are talking about. 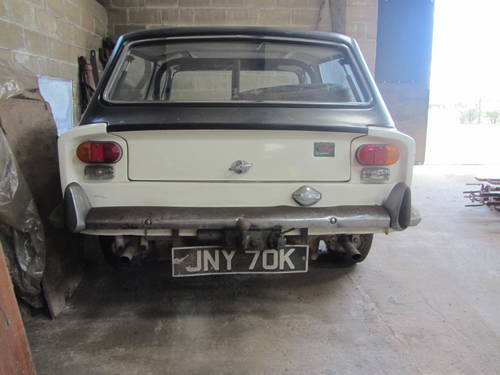 We really can’t stress enough how much of a project this is going to be for someone to bring back to running condition, it is a rare Welsh car that hasn’t been driven in the past 20 years.  The only reason it still survives is because fiberglass doesn’t rust.  Fiberglass does do all kinds of other horrible things that cost thousands of dollars to properly repair, but anyone willing to pick this thing up is going to his hands full….but at this asking price at least the entry price is low…