In 1966 Oldsmobile introduced the limited edition W30 option package to the Olds 442 — it was a cold air induction setup, a hot cam, and trunk relocated battery.  For years the secret to getting a fast/fun Oldsmobile was finding those W-machines as they are known today and the last to leave the production line was the W41 option for the Oldsmobile version of GM’s N-body compact, the Achieva. Find this 1992 Oldsmobile Achieva SCX W41 offered for $3,500 in Hanover Park, IL via craigslist.  Tip from Andrew S. 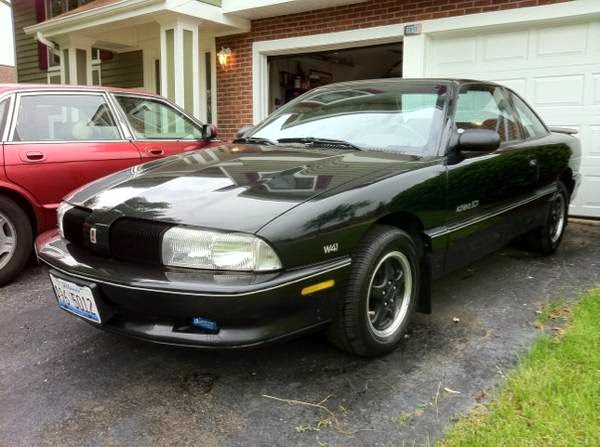 The Achieva is an unloved compact car front driver from Oldsmobile that normally wouldn’t get a second glance unless it was a museum quality example offered for scrap value.  Check that option code W41 on the invoice and suddenly the prospect of ownership becomes slightly less dubious.  The W41 option transformed the Achieva with cosmetic, engine and suspension modifications to make it more competitive for SCCA showroom stock racing. 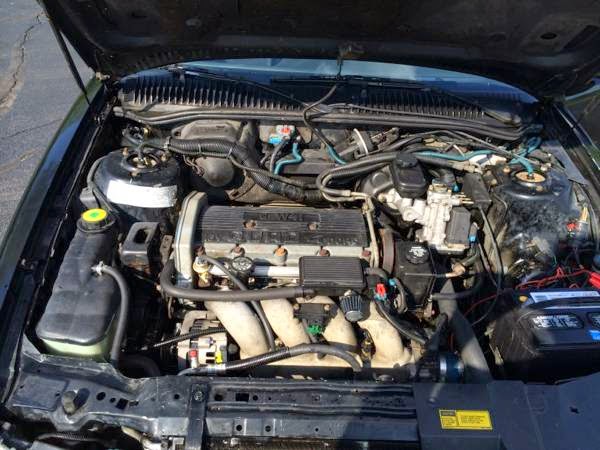 Under the hood of the SCX W41 coupe is the highest power four cylinder engine from GM at the time, a 190 horsepower version of the 2.3 liter Quad-4 engine. The W41 engine featured unique camshafts, calibration and exhaust. 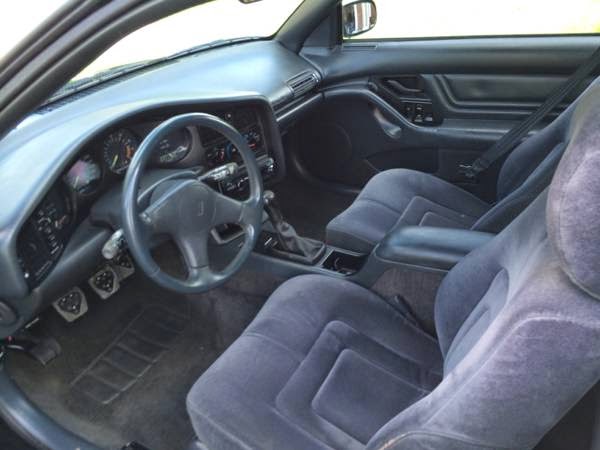 Inside the Achieva you will see a few unique W41 related items like the 7200 rpm tachometer, 140mph speedometer and the shifter attached to a 5-speed specially sourced Getrag gearbox with unique gear ratios designed specifically for racing. 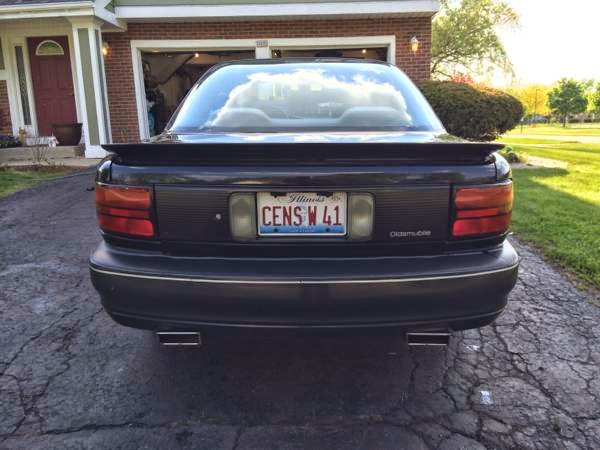