If you want a Volkswagen kit car that isn’t a shameless ripoff of a timeless design, you’ve got a few good options to chose from.  The Siva Spyder is nice, the Fiberfab Aztec is always interesting, as is the Aquila Gullwing, and who doesn’t love Genaro “Rino” Malzoni’s Puma GTI but if you want a kit that looks like a Ferrari Dino, but isn’t a total copy, the Kelmark GT is a good bet.  Find this 1974 Kelmark GT offered for $5,500 in Sidney, IA via craigslist.  Tip from Andy L — who was nice enough to include a detailed analysis of the Kelmark, which we will include here: 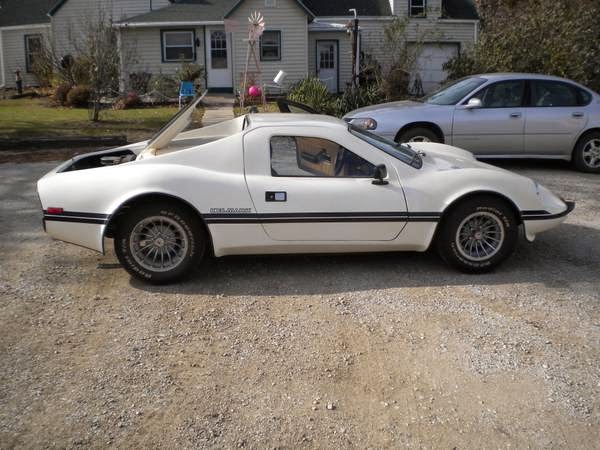 Attached is an ad for a 1974 Kelmark GT.  It is a VW
kit car made in the 70s and the closest most of us will get to a being
in the market for a Ferrari 246 Dino, and this is a darned good visual
interpretation of one. 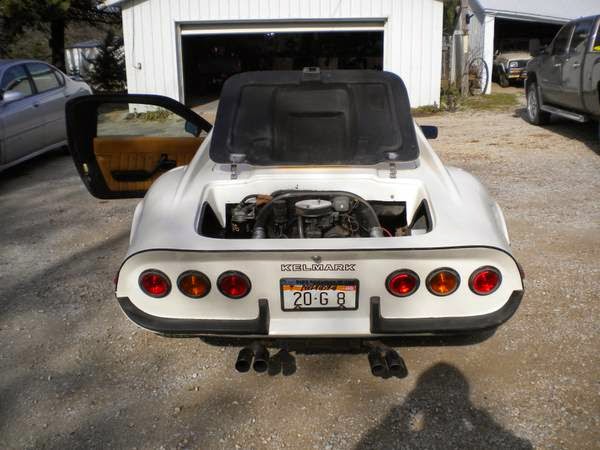 There is a good run-down in Wikipedia
about these and the Kelmark projects that followed.  Did you know that
the windshield was from a Pinto and the window glass was inverted Chevy
Impala rear windows?  That is some MacGyver stuff, right there. Getting a
production run of auto glass must be no small undertaking. 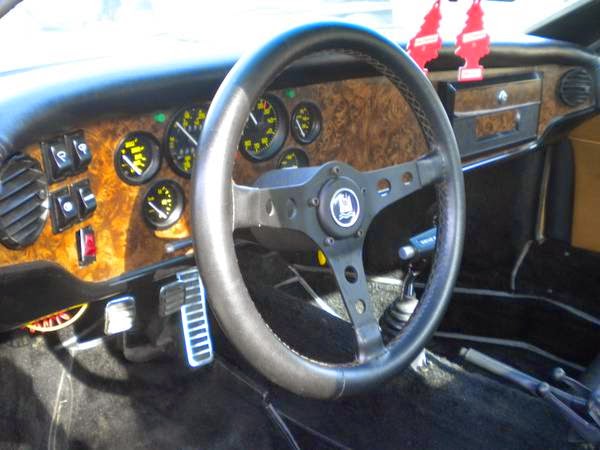 Also, I was
unaware that a later version with a Olds Toronado 455 and transaxle
broke 200 MPH.  Kind of doubt they left the front end all VW for that
attempt, but it does say something about the aerodynamics of the body. 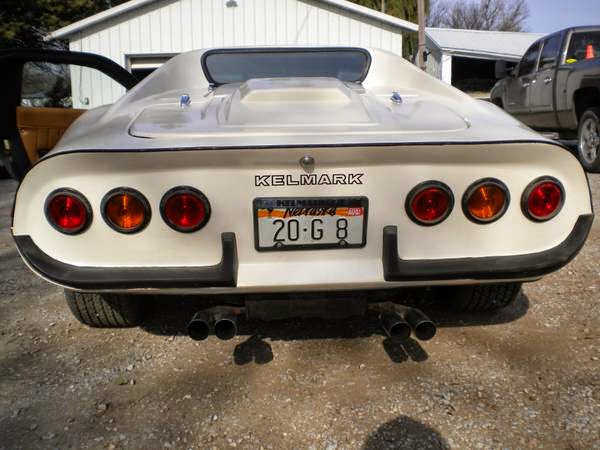 The
featured car would be a great start for any number of drivetrain
options.  You could pick from myriad suppliers to make the existing
boxer motor worthy of the Dino looks.  Also, Kennedy Engineered Products
makes adapter kits to put anything from a Mazda Rotary to a Taurus SHO
V6 to a V10 in a Bug, so you should theoretically be able do the same
with this car. 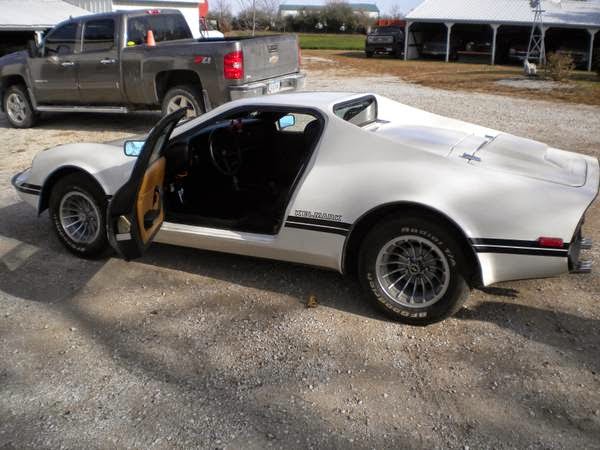 Big thanks to Andy for essentially writing this feature for us!  See another Kelmark GT for less? tips@dailyturismo.com