The B2 generation Audi Coupe was an attempt by Audi to offer a cheaper
version of its race bred Audi Quattro from 1980 to 1988.  The Coupe is more subtle in
appearance than the Quattro, but it still looks like something special
when you compare it to the other German cars on the market in the 1980s. A low mile all-original survivor example is certainly temping, will the meager performance leave you wanting more?  Find out by buying this 1982 Audi Coupe here on eBay

currently bidding for $4,750 with 1 day to go located in Grand Junction, CO. 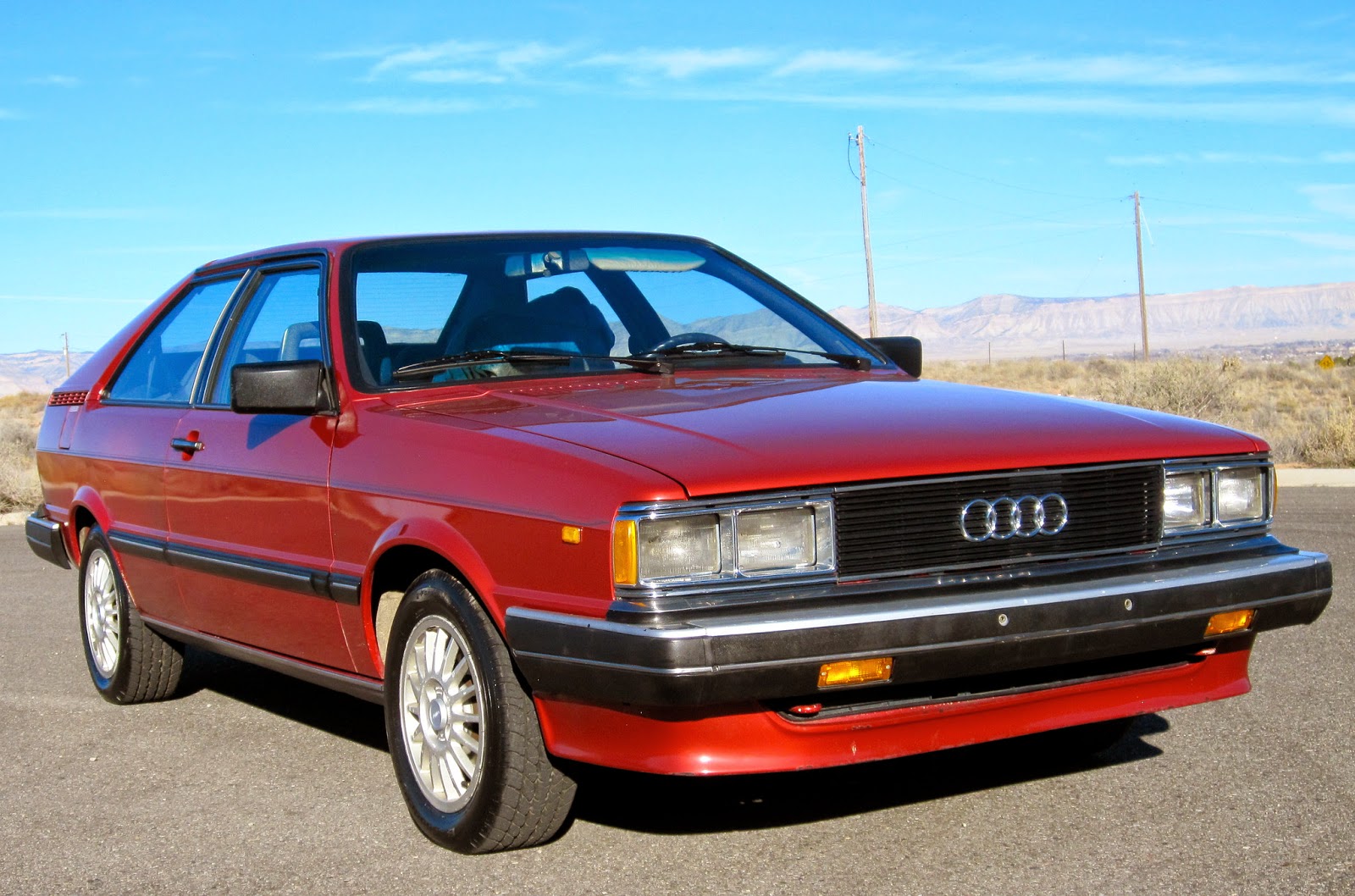 The Audi coupe isn’t universally adored by all car folks, but it does have a large (and vocal) group of supporters. This particular example is covered in its original coat of Surinam Red Metallic and looks just about as nice of a survivor as you are going to find.  The current seller purchased it from the estate of a friend and describes it as a 1-owner car, because somehow his 6 months of ownership don’t count.  Whatever, I like 2-owner cars too, mostly because it means he fixed up the things that had been neglected by the aged owner and detailed it.  Sure, he’ll make a few bucks on the “flip” but the seller clearly isn’t your average fly-by-night car flipper and appears to be an Audi enthusiast who decided not to keep the car after a few months of driving it. 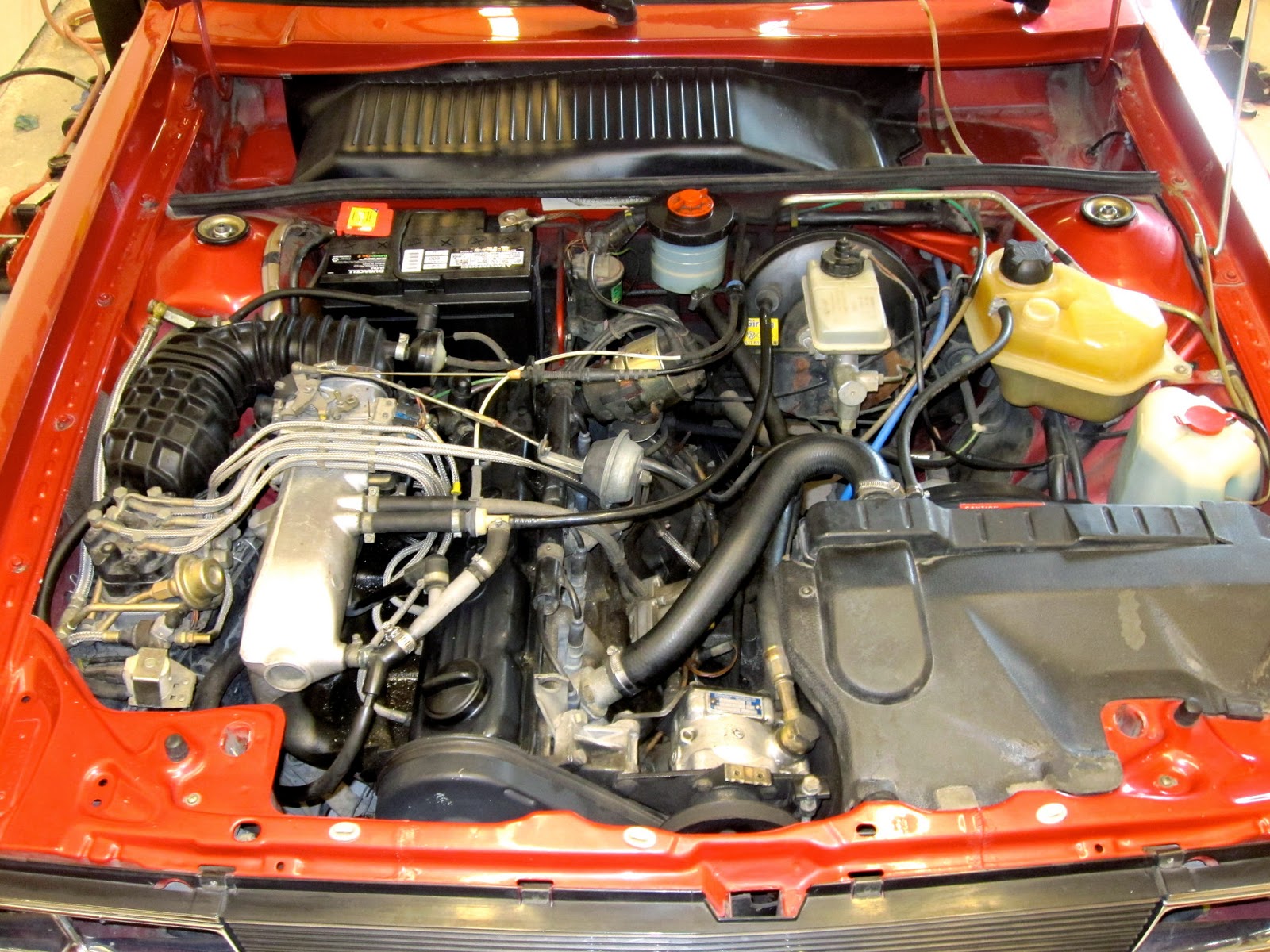 The Coupe GT is powered by a 2,2 liter inline-5 cylinder Audi engine
that puts 134 horsepower into the front wheels via a 5-speed manual
gearbox.  The inline-5 is mounted so far forward in the engine bay that
the radiator is mounted under that plastic shroud to the right of the
engine. 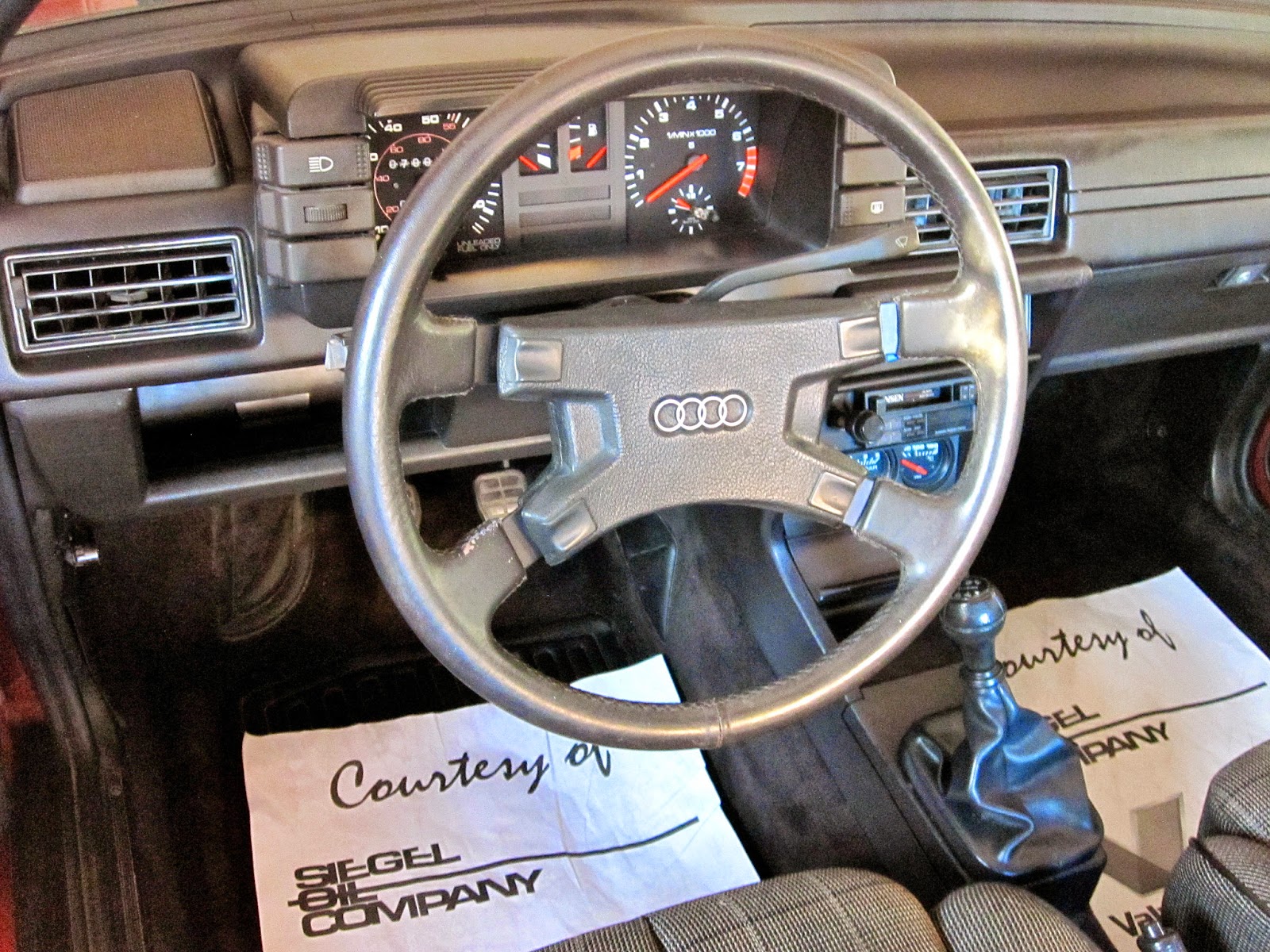 The interior looks in great shape for a 33 year old car and the seller claims everything works.  The seats could stand to be recovered and there are a few cracks on the dash, but it looks great for the current bidding price. 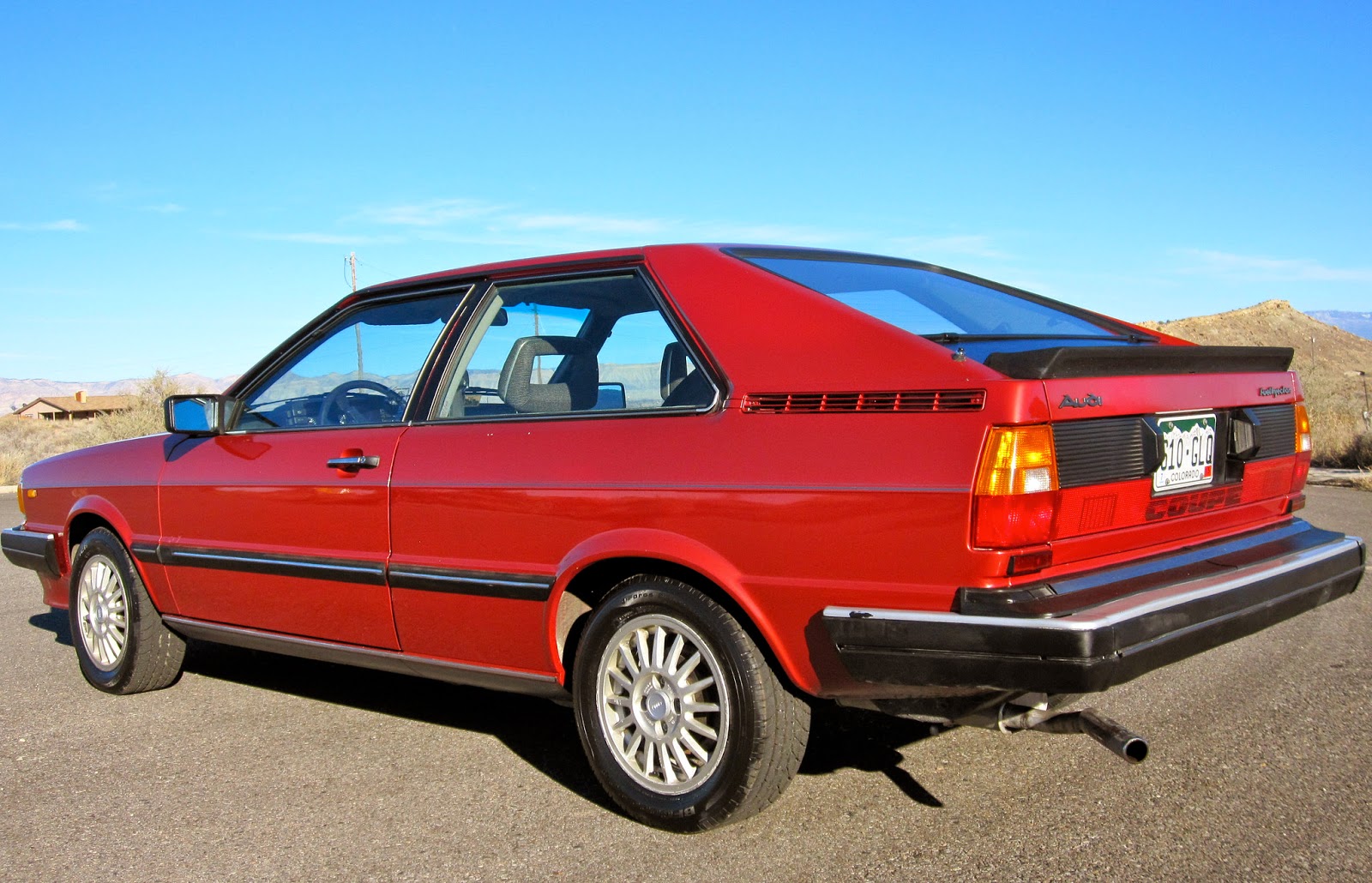 See a better survivor for the Audi lover? tips@dailyturismo.com